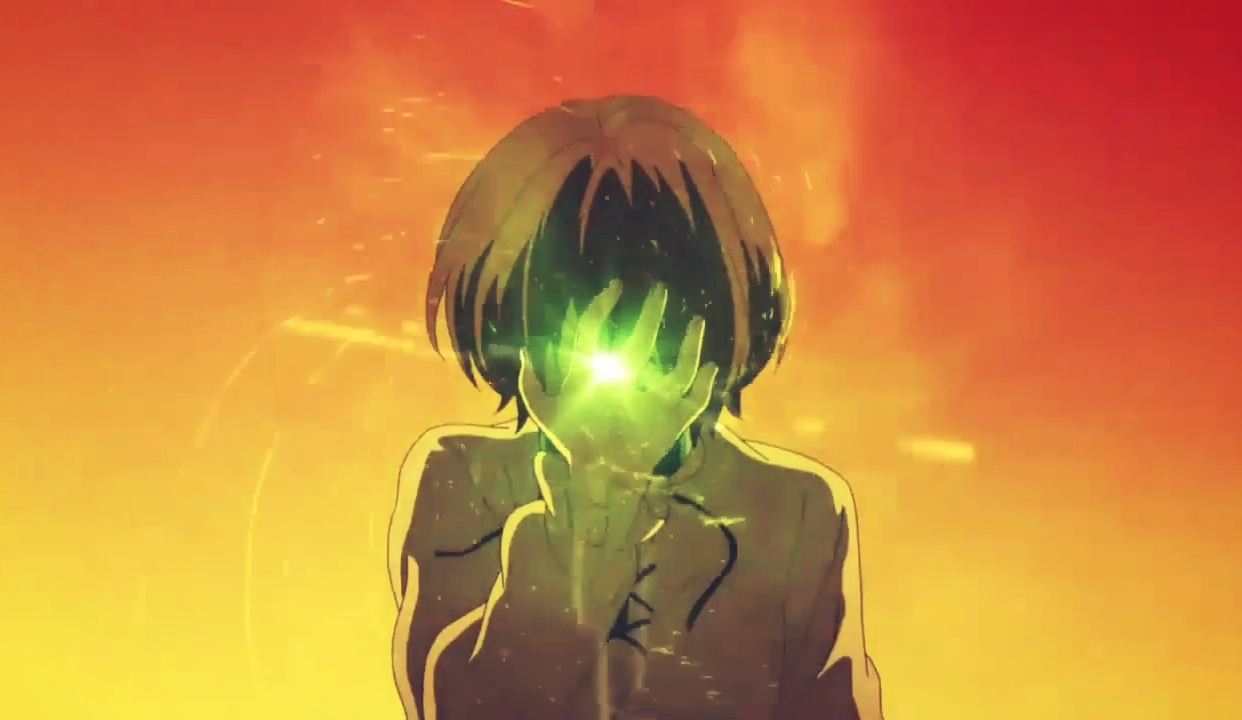 Fans are eagerly waiting for Redo Of Healer Episode 13. Animated out of TNK studio, Redo of Healer has been a topic of gossip-filled with mixed opinions. If you are too sensitive to controversial content, I’d be conflicted about recommending it. Redo of Healer has been bringing in one shock after the other since the first episode. The anime is disturbing enough to give you a headache. The art and animation do not have much to complain about. I find them pretty decent for an isekai ecchi anime.

The anime is based on the light novel by Rui Tsukiyo. The first episode aired on January 13, 2021, and the series ran till 31st March 2021. Redo of Healer is filled with controversial and explicit content. Because of this, the series was released in both censored and uncensored versions. The censored anime can be streamed on HIDIVE. For the uncensored version, you can check out AT-X. The anime has a MyAnimeList rating of 6.2, which is fairly good.

Redo of Healer light novel has a total of 9 volumes and it is still ongoing. It also has a manga adaptation with 8 volumes. Both, the light novel and manga were published by Kadokawa Shoten.

Healers in this world are treated like lowlifes by other heroes. The protagonist of this show, Keyaru is a healer. Being a healer is a hardship for Keyaru. Every time he heals a hero, he feels the pain and suffering of the ones he heals which takes a toll on his body and mental state. However, he can also steal the abilities of the ones he heals; something that he realizes when it’s too late. 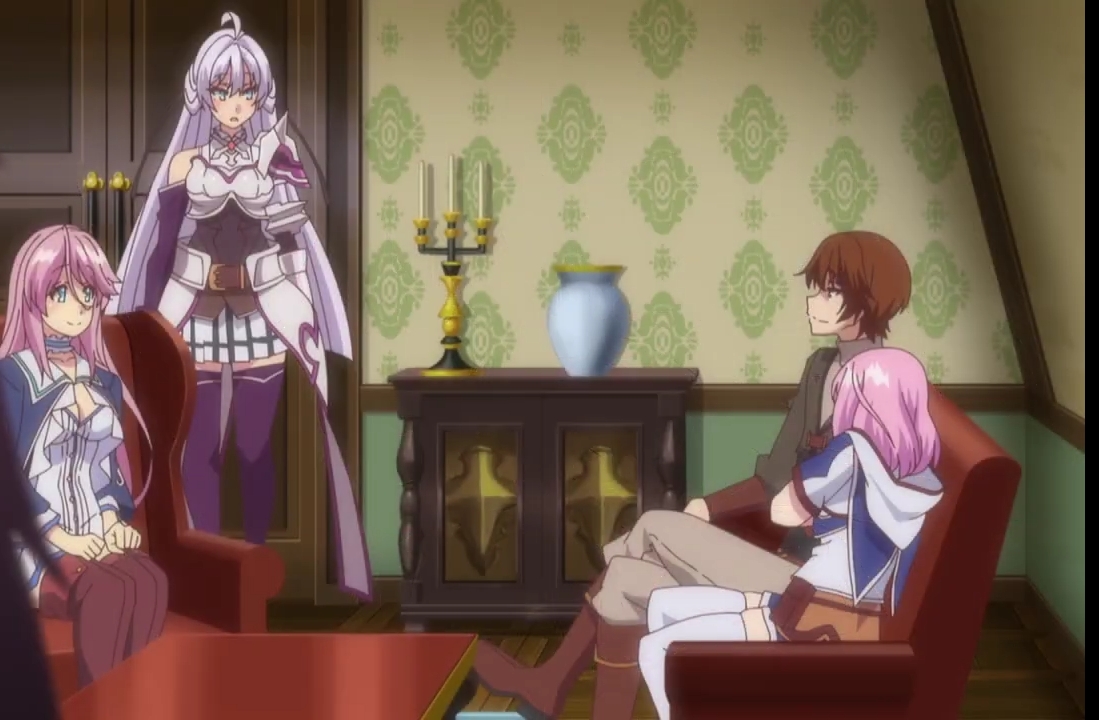 Because of his lack of offensive capabilities, he is often tortured and severely bullied. Freia, the princess of Jioral is the strongest mage. She gets Keyaru addicted to a drug. Every then and now Keyaru is brutally raped and abused. However, tables turn on Freia when the abused healer not only gains consciousness but also becomes strong by stealing the abilities of everyone that he had healed. He defeats her and the Demon Lord. Using the Demon Lord’s philosopher stone and his ability he applies ‘healing’ to the world. This reverts the time to four years ago.

Although he has lost all his abilities, he still has all the memories. Thus begins Keyaru’s journey again. Except for this time, he swears revenge against Freiya and everyone else who abused him.

Redo Of Healer: Episode 13 will never happen as the anime’s first season has officially come to an end with 12 episodes. The last episode concluded the events of the first season. You can only expect another season, which as per Tsukiyo, is under consideration.

Tsukiyo, the author of Redo of Healer’s light novel tweeted this on March 31. In the tweet, he shows his gratitude towards the fans and thanks them for watching the anime. The tweet then continues as he tells fans that although the second season has not been decided, it is still considered for animation.

So far, there has been no news regarding the renewal of another season of Redo Of Healer from TNK or any other affiliated company. However, if another season is announced, fans can expect it by the Winter of 2021. Even with its adult content, the anime has its fans that are waiting for another season with great enthusiasm.

Also Read Solo Leveling Anime: Everything You Need To Know

The first season of Redo of Healer had a satisfactory finale. Keyaru has finally taken his revenge against the vile women.

The final episode begins with Freiya showing herself in front of Norn and Hawkeye. She declares that non-humans are not the villains they need to execute. A battle breaks down between Keyaru and Hawkeye. The latter is defeated and killed. Keyaru knocks Norn out.

She wakes up to find herself captive. Freiya, under Keyaru’s brainwashing magic, acts like a dog which entices her. Keyaru tells her that he will set her free if she can make it till morning without orgasming. She fails and Keyaru rapes her with Freiya. He alters her memories and names her Ellen. Ellen is now his younger sister who is in love with him.

Keyaru has started caring for the girls now. He visits the grave of Karman. Keyaru decides to travel until Eve masters Caladrius.

In the end, we see the King of Jioral commanding Bullet to kill Keyarga while the latter swears to take revenge on Bullet too.

Redo Of Healer: What to Expect Ahead?

Now that Keyaru has successfully tamed the women, his next target has been made clear. He is going to go for Bullet next. What hideous punishment he has stored for Bullet is a bit unpredictable but it does not seem like it’s going to be a pretty sight to witness. Also, Keyaru still has to overthrow the King of Jioral. 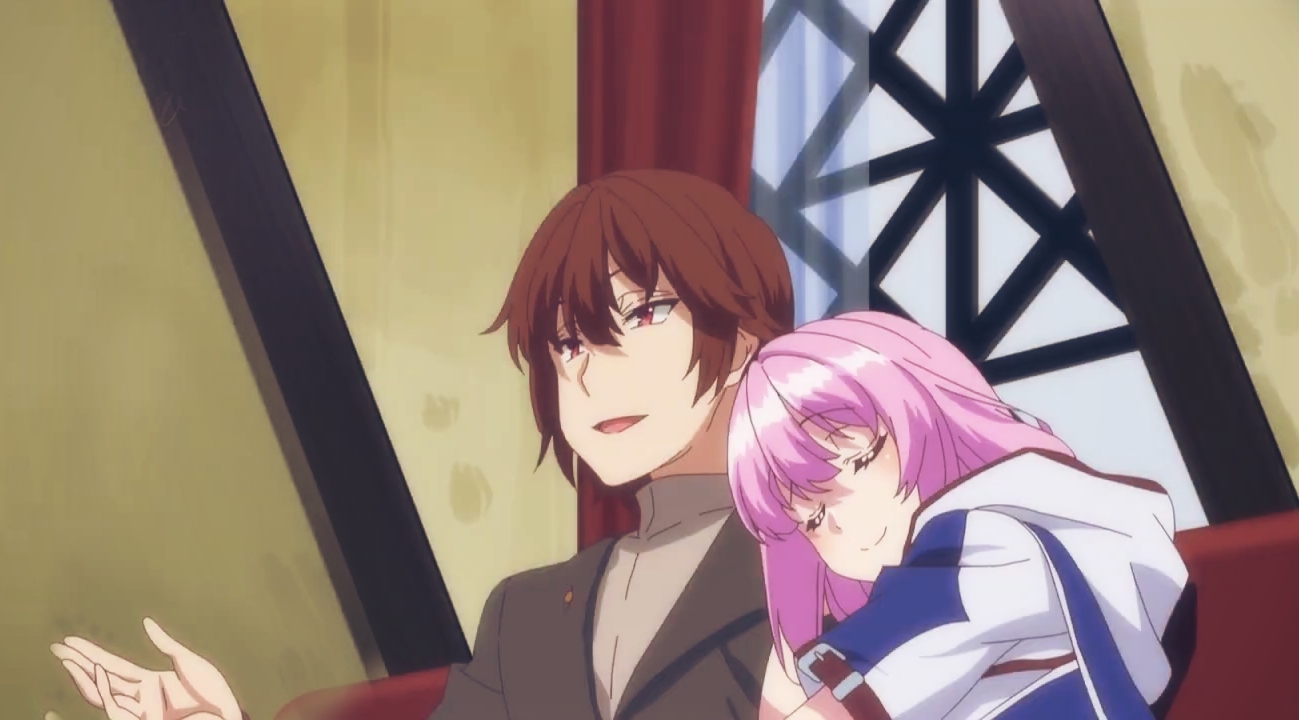 Keyaru with Norn after brainwashing her and naming her Ellen.

A lot is yet to be expected from Eve too, as she has yet not mastered the Caladrius. Moreover, she has still not given her body to Keyaru. A lot of content in the light novel is still not animated so a second season sounds quite interesting. Redo of healer can be summarised in a single phrase as ‘Angry man has a lot of angry sex’. Irrespective of any controversy, season 1 has so far flourished considerably and fans are hopeful that another season will be announced soon.