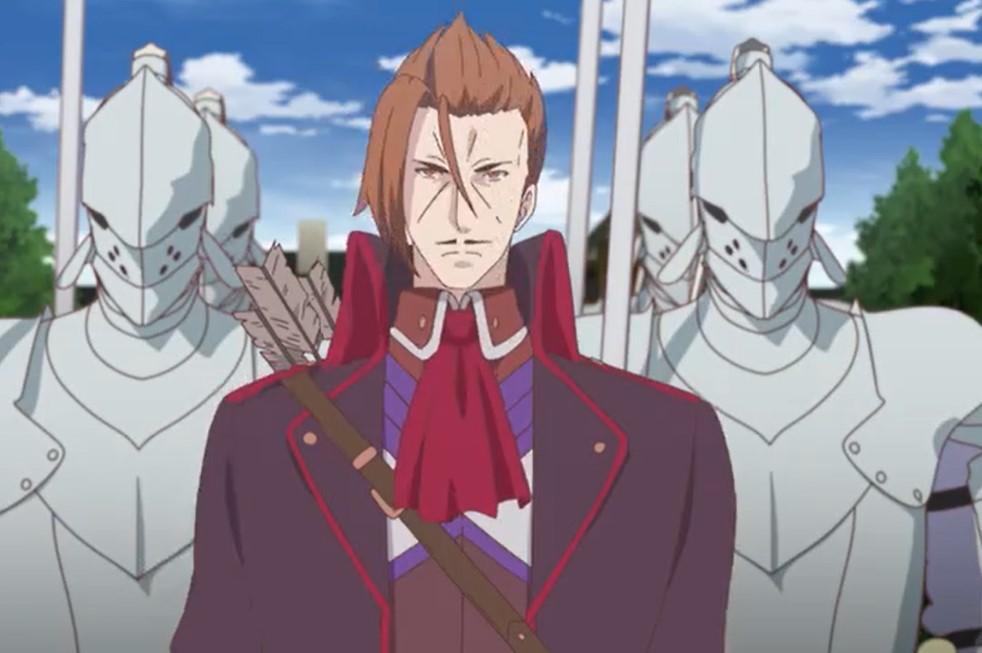 Keyaru is with his girls at the village market, and he heard about a strange incident. He told the girls to head back to the inn without him. Keyaru heads to the top roof and notices that Norn has made it to the Giroal Kingdom. He thinks that the Gioral Kingdom is the most ruthless and cunning temptress. Keyaru realizes that he can’t defeat their force easily. He is surprised to see the Hero of Sword, Blade, being captured as a slave. He realizes that Blade owes him and she will pay, and he also saw another man who saw him.

Keyaru gets furious after seeing that man, and he heads somewhere. Keyaru thinks that he is caught in his determination to kill Blade. He realizes that he didn’t notice the presence of Hawkeye, one of the three heroes. Keyaru comments that he doesn’t care about Hawkeye, but he will send Blade to hell. The hero Blade was the one who tortured Keyaru at his young age in front of the public naked. Today’s episode of  Redo of Healer is titled The Healer Become a Single, Lovely Flower.

Previously on Redo of Healer Episode 10

The citizens wonder why the Gioral army is here, and they think they are here to break war. An old geezer comments that the city will end up being abandoned again. The other one wonders why the army cannot let them live in peace. They are wondering why Blade is on a horse, just like the princess. The lady in the city admires Blade a lot, and they want to be as beautiful as her. When she passes them, they comment that she has looked at them. In the evening, Blade tortures a girl until sunset. 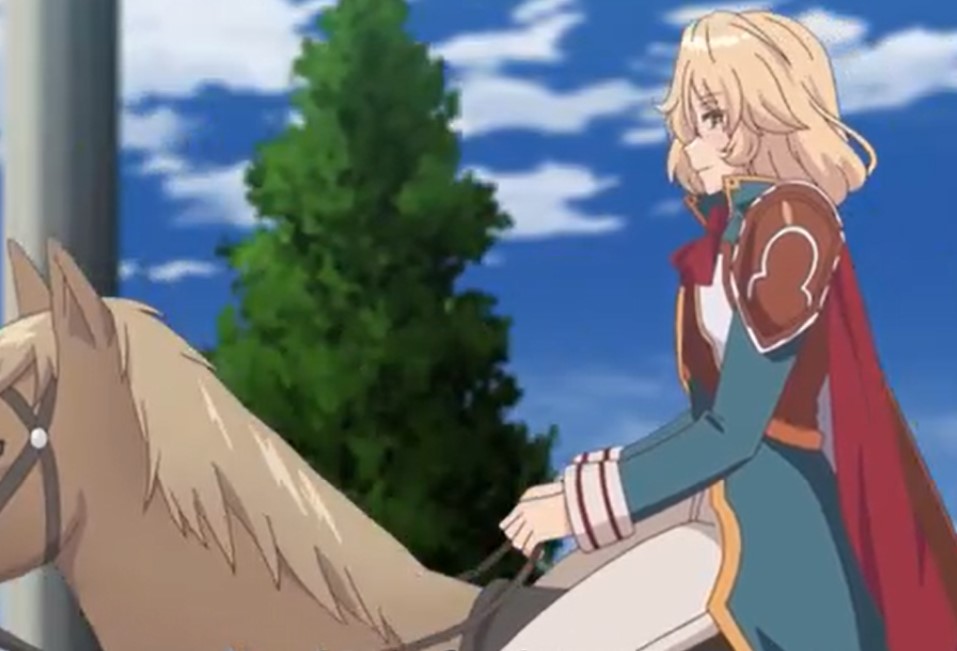 In the morning, Keyaru enjoys breakfast with his girls, and they met will a dealer. The dealer told him that they could first complete their deal before getting drunk. Keyaru told the dealer that he needs money to procure a sizeable fund for travel in the city. He shows the dealer what he can make. The dealer is impressed to see healing power booster and stamina reviving potions. He comments that they are both first-rate products. Keyaru told him that he could clear the doubts by checking the products.

Hero of  The Blade

The dealer replies that he won’t do good business if he doesn’t trust his customers. Keyaru asks the dealer if he is purchasing them in bulk, and the dealer agrees. The dealer is revealed to be Karma. Karma told Keyaru that his dream is to open a shop in a city bigger than this one. Keyaru advices him to keep his dream a secret since this city may become a battlefield.

Keyaru also advises Karma that if he feels that he is in danger, he must flee. Making profits is more important, but there is only hope while there is life. Karma replies that he won’t mess up. He warns Keyaru to be careful since most of his customers are tortured by that Hero of Blade. Karma reveals that it was only rape, and the girl was completely broken.

The Hero of Blade targeted beautiful women and raped them. Karma told Keyaru to avoid going near Blade since Keyaru is surrounded by his beautiful trio. Karma reveals that the Hero of Blade is staying at a bar near the estate. Keyaru thinks that he can use this opportunity to counter the Hero of the Blade. He is thinking of using Flare as bait since she is beautiful, and Blade will not doubt Flare. Keyaru thinks that Blade had an obsessive love of Princess Flare, and she may recognize Flare’s true identity. 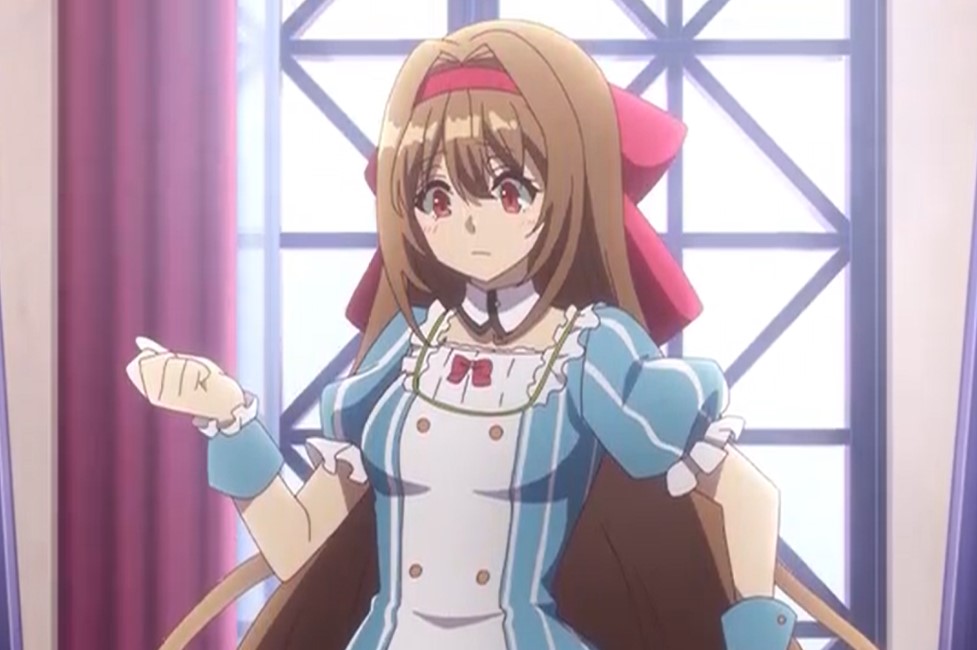 Keyaru entertained the girls, but it took longer than he thought. He went out in the evening and met with some punks who think that he is a real hottie. They wanted to rape him, but he defeated all of them. He met with Blade, and the two kissed. When they go to the room, Blade is surprised to find that she is with the man instead of a hottie. She was about to rape Keyaru and find that he is not a lady. Keyaru puts her to sleep and comment that it’s time for his revenge.

Redo Of Healer Episode 11 will release on Wednesday, 24 March 2021, at 11:30 PM. You will be able to watch Redo of Healer on ANIPLUS and HIDIVE. Take a look at the updates and preview below.

Read Redo of Healer. Don’t miss the final update of the episode finale next week.

In this article:Redo of Healer