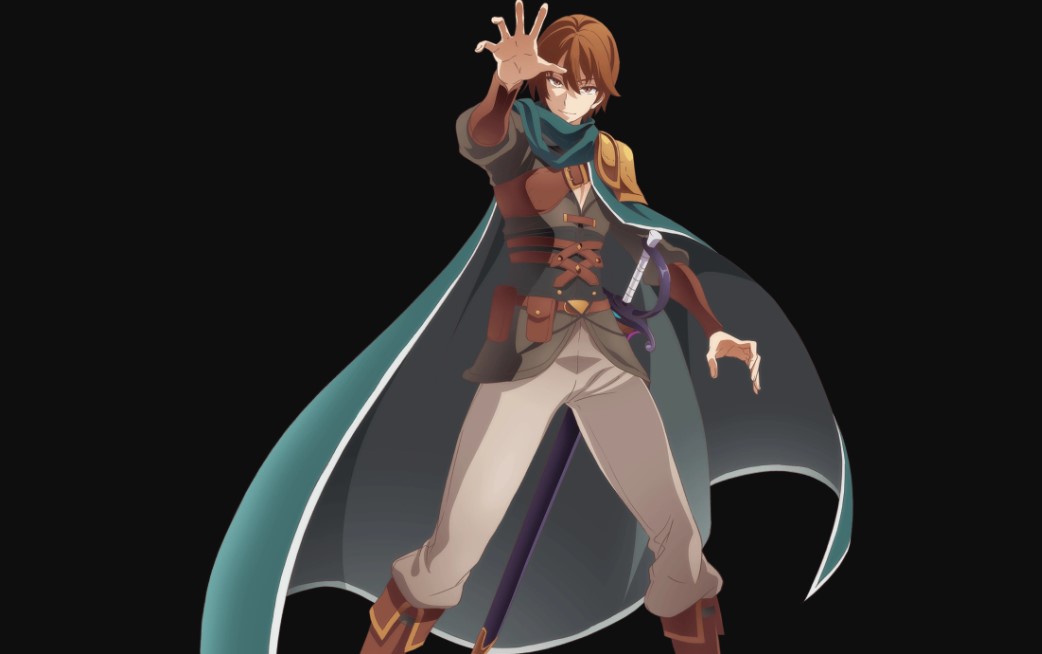 This upcoming week we will be looking at the latest development of this anime. Inside the underworld, an army of monsters, adventurers, and mages, are forced to clash. But a hero mage who has the ability to change time changes everything. He decided to turn everything that was wrong to right using his ability. Keyaru believes that healing magic is the most powerful weapon in the world and uses his powers to go in the past 4 years before. He wanted to take revenge on his enemies.

The hero Flare Arlgrande Jioral heads to Jioral kingdom with Keyaru and where he became a Healing Hero. At that time things weren’t good for Keyaru. He was abused and toured and Kayaru got addicted to the healing drugs that Flare gave him. Flare uses to exploit him all the time and Keyaru started to hate people in that kingdom. He mastered healing magic and started to refuse to take drugs. The heroes got dominated by the ruling Demon King.

Redo of Healer Episode 1 will be released on  Wednesday, 13 January 2021, at 11:30 PM JST. A New Episode of Redo of Healer will be airing every Wednesday you can officially visit the anime’s website at kaiyari.com. This anime is only available to be officially watched on HIDIVE  for now. This anime is also known by its alternative name as Kaifuku Jutsushi no Yarinaoshi. We will keep updating you about this anime take a look at the following. 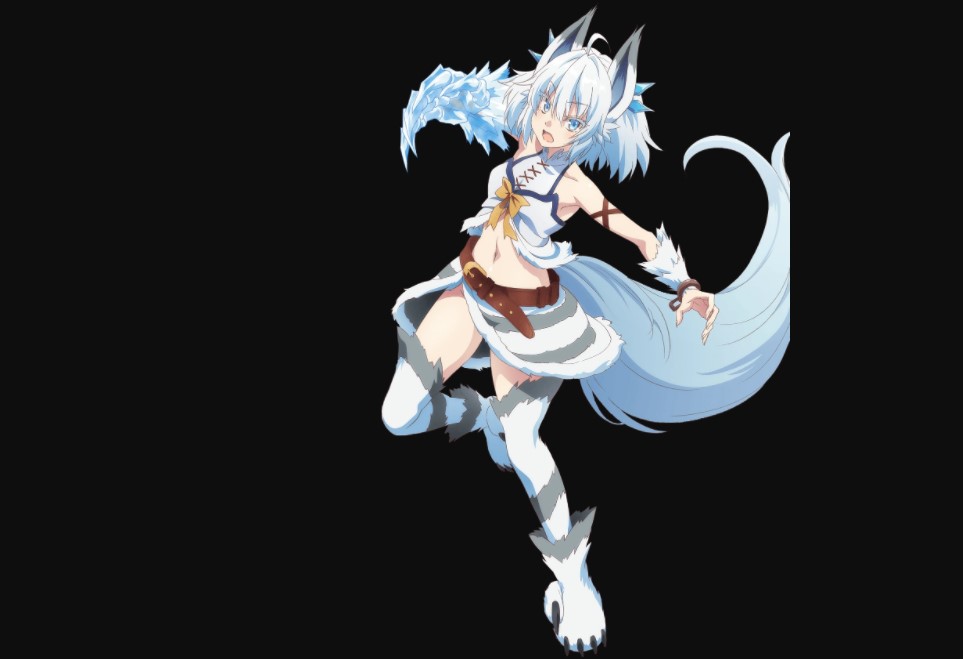 Keyaru steps up and clash with the Demon King and defeated the Demon King after brutally beating her with ease. The Demon was a silver-hared lady and he was given the Philosopher’s Stone. Keyaru decided to use that to increase his powers so that he will take revenge on everyone who has tortured him in that kingdom.  Later Kayeru heads to the woods and acquires new abilities to read what is written on the spirit stars.

Before Kayeru shows his true powers he was a weakling in the kingdom who didn’t stand a chance against other soldiers. He was weak in such a man that he got raped by a powerful lady but he takes that to his advantage and steals that lady’s skills and experience. One day Keyaru got arrested along with other criminals and stay there for a month then he manages to escape. He disguises himself as a knight and manages to pass the prisoner’s guards.

He changes himself to the captain of the knights and the captain to his weaker body. He was getting his revenge on the captain for his deeds. Keyaru’s powers increase all the time he heals an injured person he also gets skills and fighting abilities. He manages to gain skills from different fighters, soldiers, mages, and make use of it. When he fights he aims to finish the fight in a single blow. He calls it a one-hit-ko he can also steal others’ power and he uses divine armor Georugius.

Georruguis is a ring Keyaru created after finding Blade’s Holy Armament and gets into a contract with it.  The armor also helps him to heal injuries and send spells to the sky. Flare Arlgrande Jioral who is also known as Freia she is the hero who uses magic. Freia is the princess of the Jioral Kingdom and she spends the most time with Keyaru traveling together.  She got manipulated and started to fall in love with Keyaru and became loyal to him.

Setsuna and people from her kingdom were taken by the enemies as slaves who are going to be sold. They got abused day and night. Since Setsuna is half beast she started to hate humans for abusing her and people from her kingdom. She promised that one day she will kill all the knights and get rid of their kingdom. She is not willing to take revenge on innocent people she just wants to get rid of those who are evil.

Freia befriends Setsuna who is a female who is half-human with beast traits and she is the slave that Keyaru bought and recruited into his crew. Setsuna met with Keyaru in the custody of a slave trader and he noticed how beautiful she looks. Keyaru went with her to the hotel after saving her and Kayeryu uses his powers to show her the future. Setsuna decided to make love with Kayeru to prove her powers.

After a few weeks, the two head out to save Setsuna’s kingdom the went to the Ice Wolf Village to and save Setsuna’s people from becoming slaves. Keyaru defeated some enemies and Setsuna interfere with furry venting her anger on the enemies. She took them down using brute force and the two enjoy spending quality time in the woods after defeating the enemies. After they have finish Setsuna decided that she will serve Kayeru and reveals her real name to him.

We will be hitting with new updates next week as soon as the new episode hits. That’s how we end our week’s post with all of the above details.