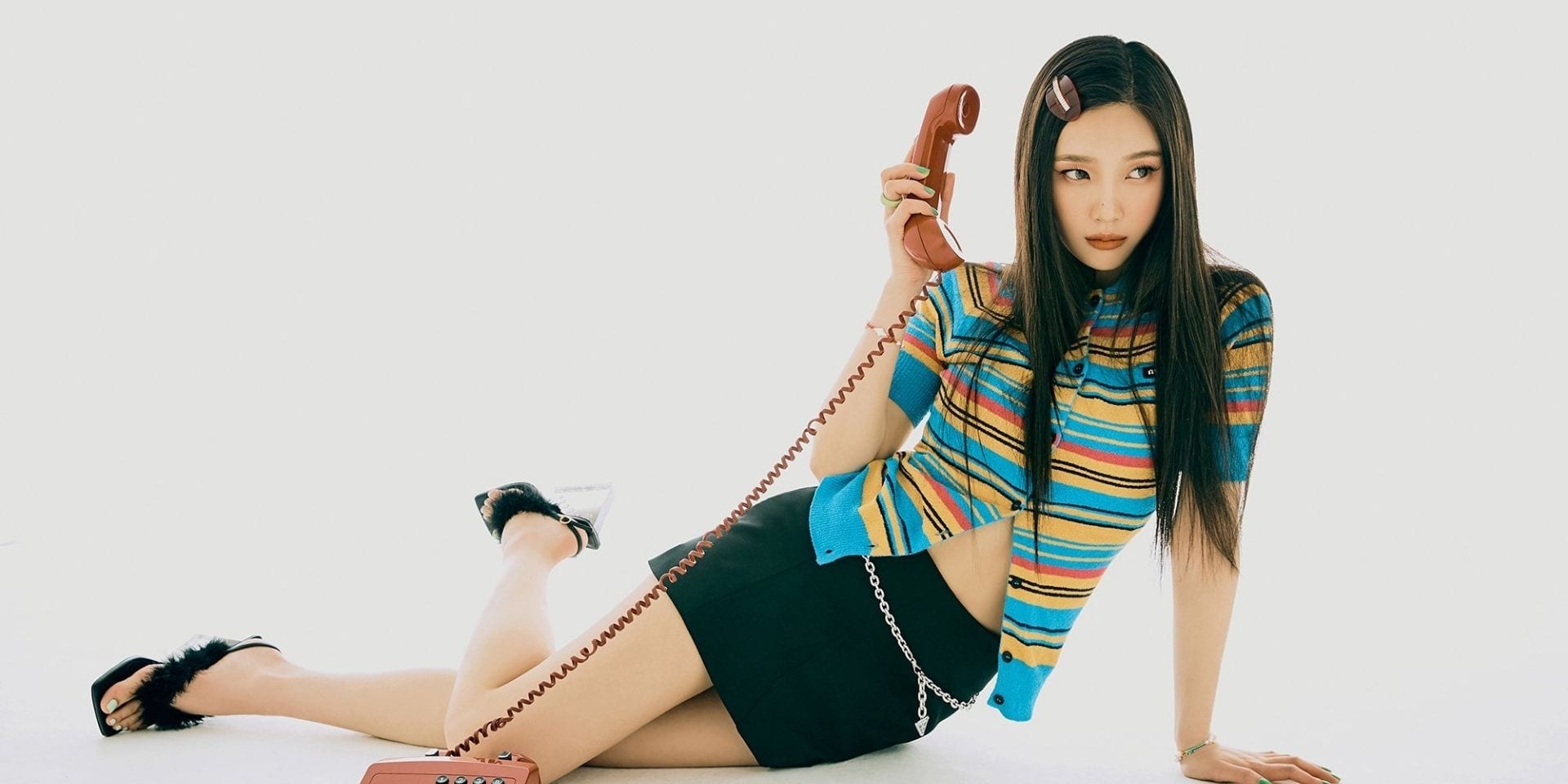 The music industry is probably the most fast-paced industry in the entire world of entertainment content across the globe. Especially when it comes to the industry in South Korea – K-Pop artists release new music almost every week. While we hear about western artists going on a hiatus, it is very rare that a K-Pop artist takes a break. These all-rounder musicians are making efforts to constantly keep their fans engaged.

In today’s article, we will talk about Red Velvet’s Joy dropping a stunning teaser for her new solo album. But before we delve deeper into the details of the teaser release, read a little about Red Velvet as a group and South Korea’s roaring K-Pop industry. 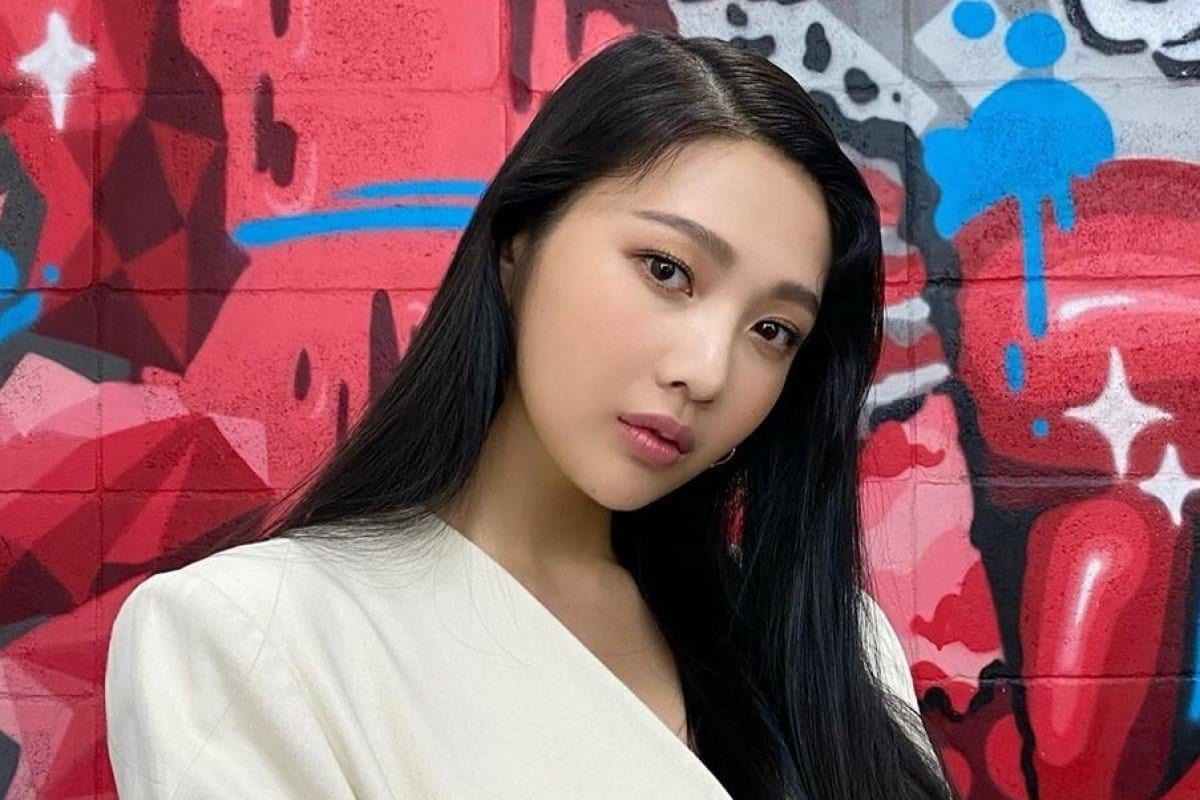 In recent years, the face of popular culture has undergone a revolutionary change. Initially dominated by western countries, traditional pop culture has recently been engulfed by the massive Korean Hallyu Wave. South Korea has become a key player in producing some of the best music, movies, and television soaps over the last few years. Revolutionary K-Pop bands like BTS, BLACKPINK, NCT, TXT, Red Velvet, and Stray Kids, among many others, are at the very forefront of this change. This roaring industry is one of the key contributors to the country’s massive GDP – something even the worldwide coronavirus pandemic couldn’t shake.

Coming to Red Velvet, it is a five-member girl group that debuted in 2014. They have had a number of hit songs since their debut, including Red Flavour, Power Up, Happiness, and Psycho, among many other hits. Read on to find out more about their youngest member – Joy’s first solo album that is all set to be released by the end of this month.

For about a week now, SM Entertainment – the agency that manages Red Velvet has been teasing the group’s youngest member’s solo debut. Joy will be releasing her first solo album – Hello on the 31st of May 2021 at 6 pm KST. Physical copies of the album will be available from June 3, 2021. Pre-orders for the same have already begun on the 17th of May 2021. According to SM Entertainment, Hello will be a remake album. The album will have a total of six songs, all of which were originally released in the 90s and the 2000s. Joy will sing them showing her own style and vocal prowess. On May 20th, at midnight KST, the singer officially began releasing teasers for her solo release, which is less than two weeks away now.

The artist released a stunning ‘mood sampler’ video numbered as the first one in Red Velvet’s official YouTube channel. She looks gorgeous in the 21-second video in her new chick style. The music in the background has a very refreshing rock vibe to it. We can’t help but wonder if it’s the soundtrack for one of the songs in the album. One thing is for sure though, since the video is numbered 1, we can expect a few more in a similar pattern during the remainder of the promotion period. Check out the video below.

Who Is Red Velvet’s Joy?

If you have made it this far but are slightly confused about who Joy really is, worry not for we have got you covered. Born in the exotic beach town of Jeju-si on South Korea’s largest island – Jeju-do, Joy or Park Soo-young is the youngest member of the five-piece girl group Red Velvet. Joy’s talents are not limited to her strong singing prowess. Soo-young is a complete artist. She has impeccable skills as an actress and an MC. She is one of the most popular female K-Pop artists in the country. When it comes to acting, we are sure that you have probably seen Joy in hit shows like Tempted, The Liar And His Lover, and One One Person in the lead roles. The talented artist made her acting debut in the superhit K-Drama Descendants Of The Sun in a cameo role. She has been unstoppable since. Joy has also won a number of awards for her impeccable skills and has been nominated for more.

Also Read: BTS Drops The Last Teaser Before The Official Release Of ‘Butter’ And Boy Band Queen Praises The Septet