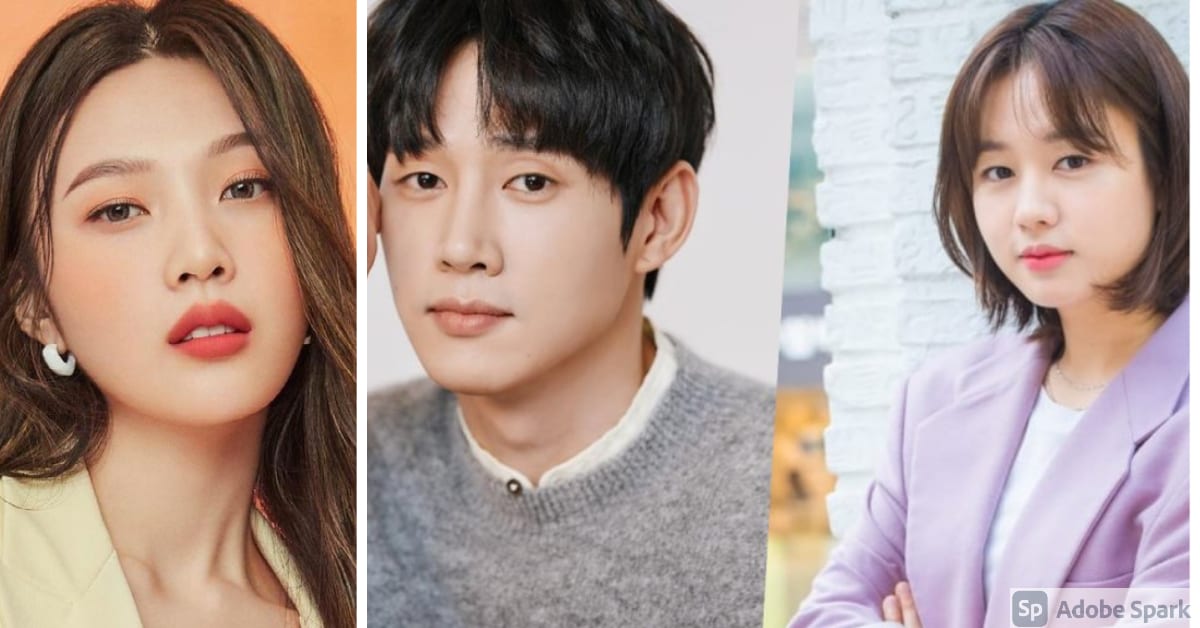 JTBC is prepping for another romantic melodrama, and it has picked its lead cast. On May 20, the network announced the confirmed cast of its upcoming show, Just one Person (Literal Title). Last month, in April, it was revealed that Ahn Eun Jin, Park Sung Hoon, and Red Velvet’s Joy were in talks to join the drama. And, the next month, their role in the show is confirmed. Details on the characters have been announced. However, the other information and the supporting cast are still a mystery. Considering that the show is in its infancy stage, we believe to receive more information soon in the future.

Just one Person is an upcoming South Korean romantic drama series. The upcoming JYBC show will follow an emotional storyline with some mystery in it. The drama will be helmed by Oh Hyun Jong (Weightlifting Fairy Kim Bok Joo, Find me In Your Memory). Meanwhile, the script will be penned down by Moon Jung Min (Matrimonial Chaos).

Other than the three new cast members, veteran actress, Go Doo Shim will also join the drama. Now that the cast is finalized, we can expect the show to begin with its filming and production.

Ahn Eun Jin is playing the role of Pyo In Sook. She is an insensitive character with unpredictable emotions, and she has never belonged anywhere else. Although she is diagnosed as terminally ill, she lives her life spontaneously. In the process of living carefreely, she does not know any more about what emotions are suited best according to the situation. Ahn Wun Jin is known for her roles in Hospital Playlist, More Than Friends, and Kingdom. 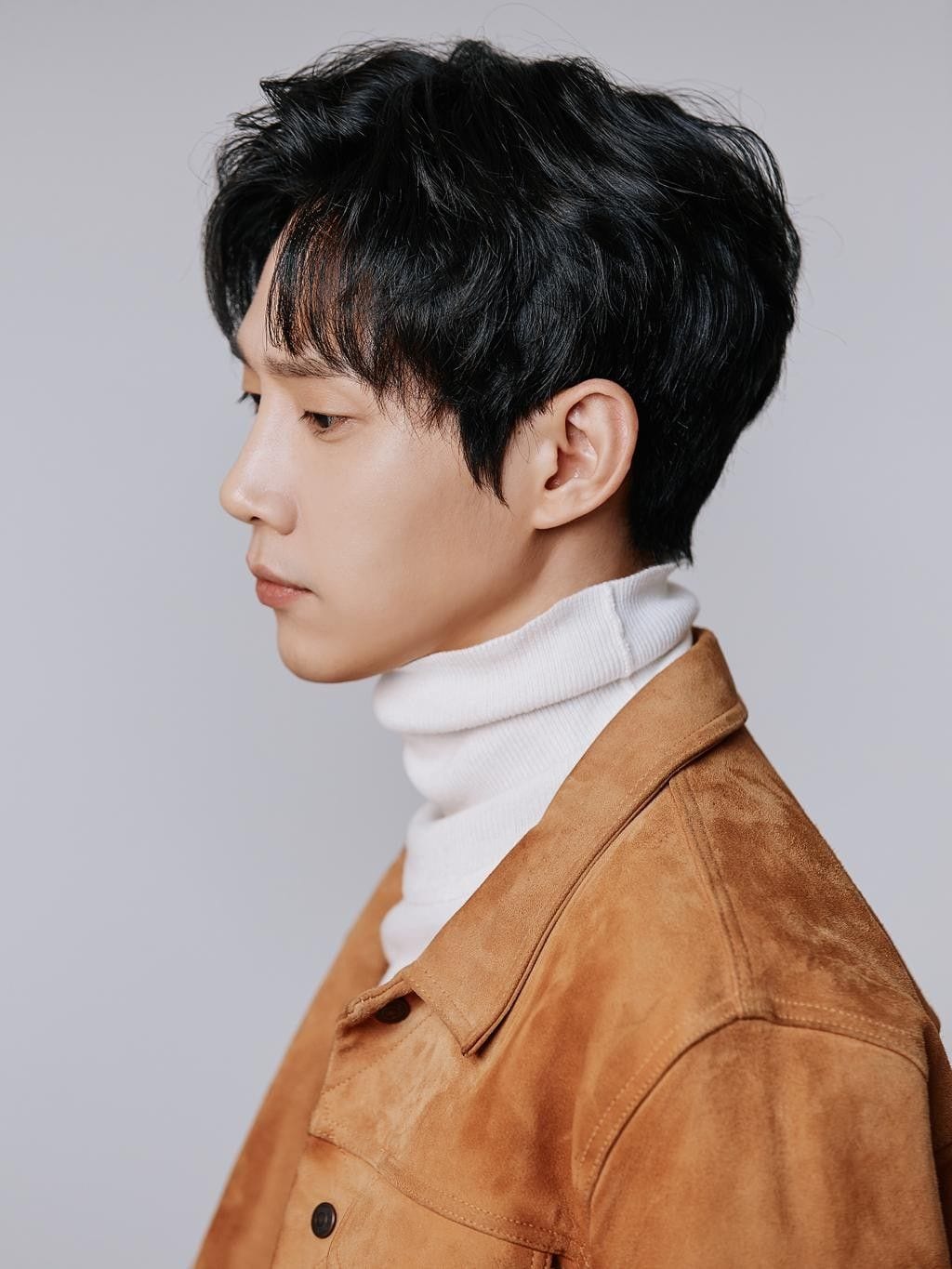 On the other hand, Park Sung Hoon will play Jo Shi Young. Shi-Young is an inspector in the Seoul Metropolitan Police Agency. His character is supposed to have a cynical trait, and he will be seen observing the lives of three different women. Park Sung Hoon was recently seen in Joseon Exorcist. He has also been in shows like Into The Ring, Psychopath Diary, and Justice.

Red Velvet’s Joy will be returning to the Kdrama world after 3 years. She will play the role of Seong Mi Do, who is a famous influencer. She does not have much time left to live. Seong Mi Do is very successful and popular. However, with death close ahead of her successful life, she experiences several complex emotions. Joy or Park Soo Young is a member of Girl Group Red Velvet. She has previously appeared in shows like Tempted, The Boy Next Door, and The Liar and His Lover. 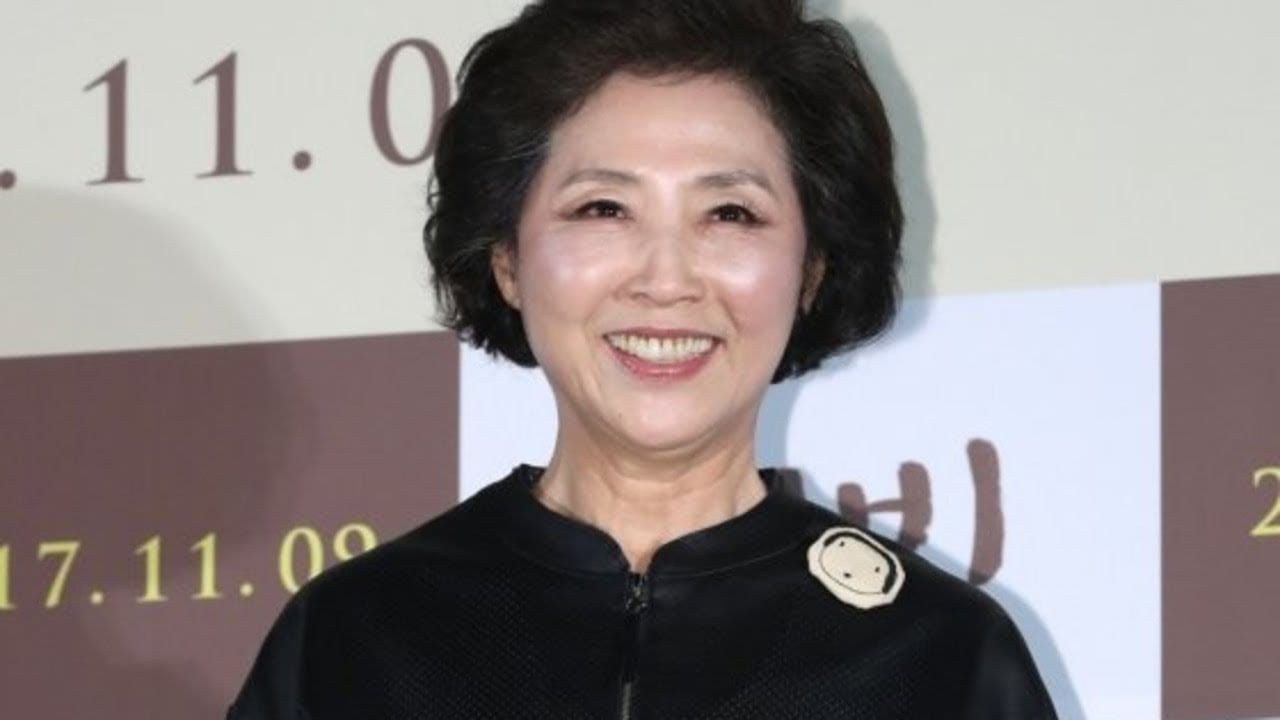 Veteran actress, Go Doo Shim will also appear in the show. Her role is not announced yet, but we are sure that she will make us smile like always. She has been in the industry for almost 5 decades. Go Doo Shim has done multiple shows, but her recent ones were When The Camellia Blooms, My Mister, and Go With.

The show has just confirmed its cast. Hence, it is very early to determine its release date. The show has not decided on the premiere date, but it is believed that the network is eyeing a December release. Apart from the cast, the production team has a lot to decide on. From the broadcasting schedule to other cast members, the show still needs a lot of work. Considering that it is still in pre-production, we hope it begins filming soon to release by the end of the year.

The characters of the show seem to have a lot going in their lives. The show is marked as a melodrama by the network, this means it is another Kdrama that will make reduce our tears.

The upcoming drama is a romance drama about a terminally ill woman who decides to kill a bad guy because she is dying anyway; And a man with a very difficult life. The duo gets involved with each other because of a murder case and becomes that “one person” in each other’s lives.

Until the show arrives, watch Joy in Temptation.

Also Read: At A Distance Spring Is Green Introduces The 2 Male Leads In New Posters