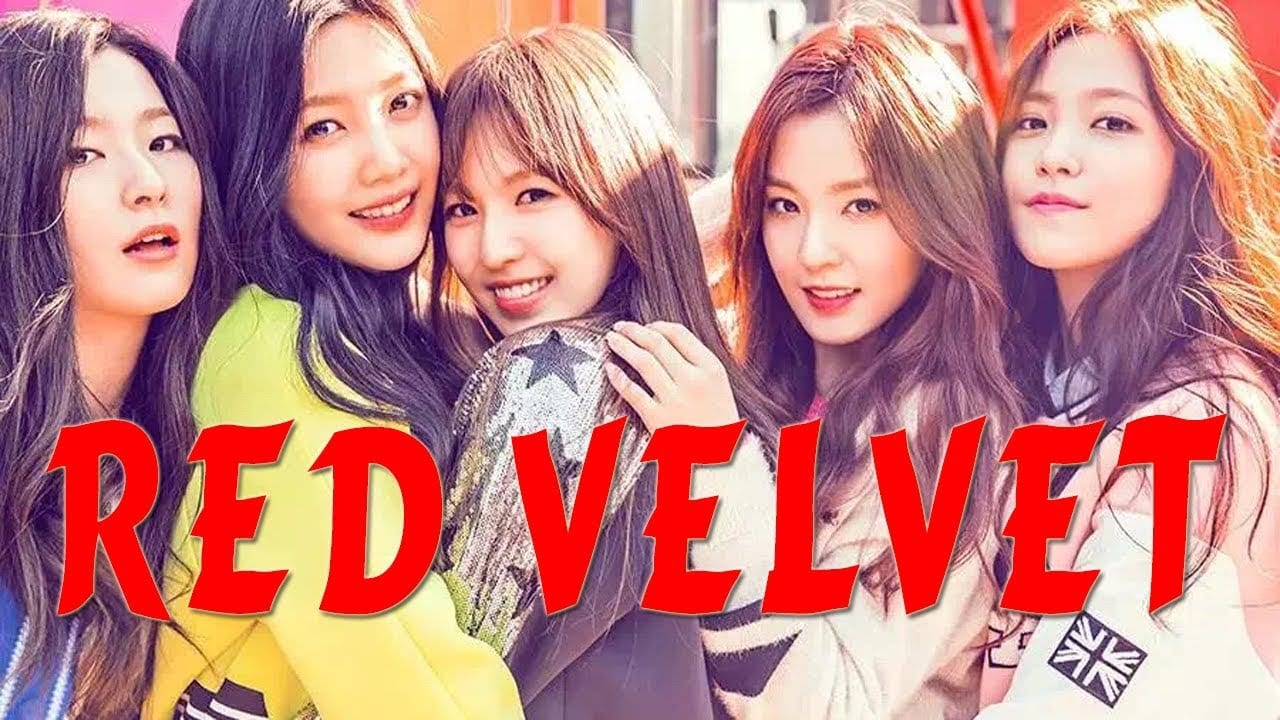 In our article today, we will tell you about the latest Red Velvet Comeback. Several Korean News agencies have quoted SM Entertainment on his news. But before we proceed further, here is a brief introduction to one of the most famous K-Pop girl groups of all time – Red Velvet. They have defined and shaped much of K-Pop’s third generation. Read on more to find out.

Red Velvet initially debuted as a four-member group in August 2014. The fifth and youngest, member Yeri, joined Red Velvet in March 2015. The group made their debut with their super-hit single called Ice Cream Cake. Since then, Red Velvet has been consistent at producing quality content. They have released a total of nine extended plays, two full-length studio albums, one reissue album, and one compilation album. Some of their most famous songs are Red Flavor, Power Up, Peek-a-Boo, Russian Roulette, and Psycho.

If you are wondering about the style and genre of music that the group mainly makes, don’t worry that we have you covered for that. While Red Velvet mainly focuses on ‘pop’ music, their genres keep oscillating between electro-pop and R&B. There are also several touches of slight jazz to it. If you haven’t checked out the group’s work yet, please do so at the earliest. Read about the Red Velvet Comeback below.

On the 9th of June 2021, Red Velvet‘s agency – SM Entertainment, revealed that the group is going to make a comeback in Summer 2021. Apart from the fact that the group is busy preparing for an August comeback, nothing has been revealed. Hopefully, we will know more soon. This is a piece of very pleasant news for the Red Velvet ReVeluv, the large fanbase that the group has acquired over the years since their debut. The last we got a Red Velvet Comeback was in 2019. It was their repackaged album called The ReVe Festival: Finale. The lead single from that album is one of the band’s most famous songs to date – Psycho. We are eagerly looking forward to this much-awaited Red Velvet Comeback. 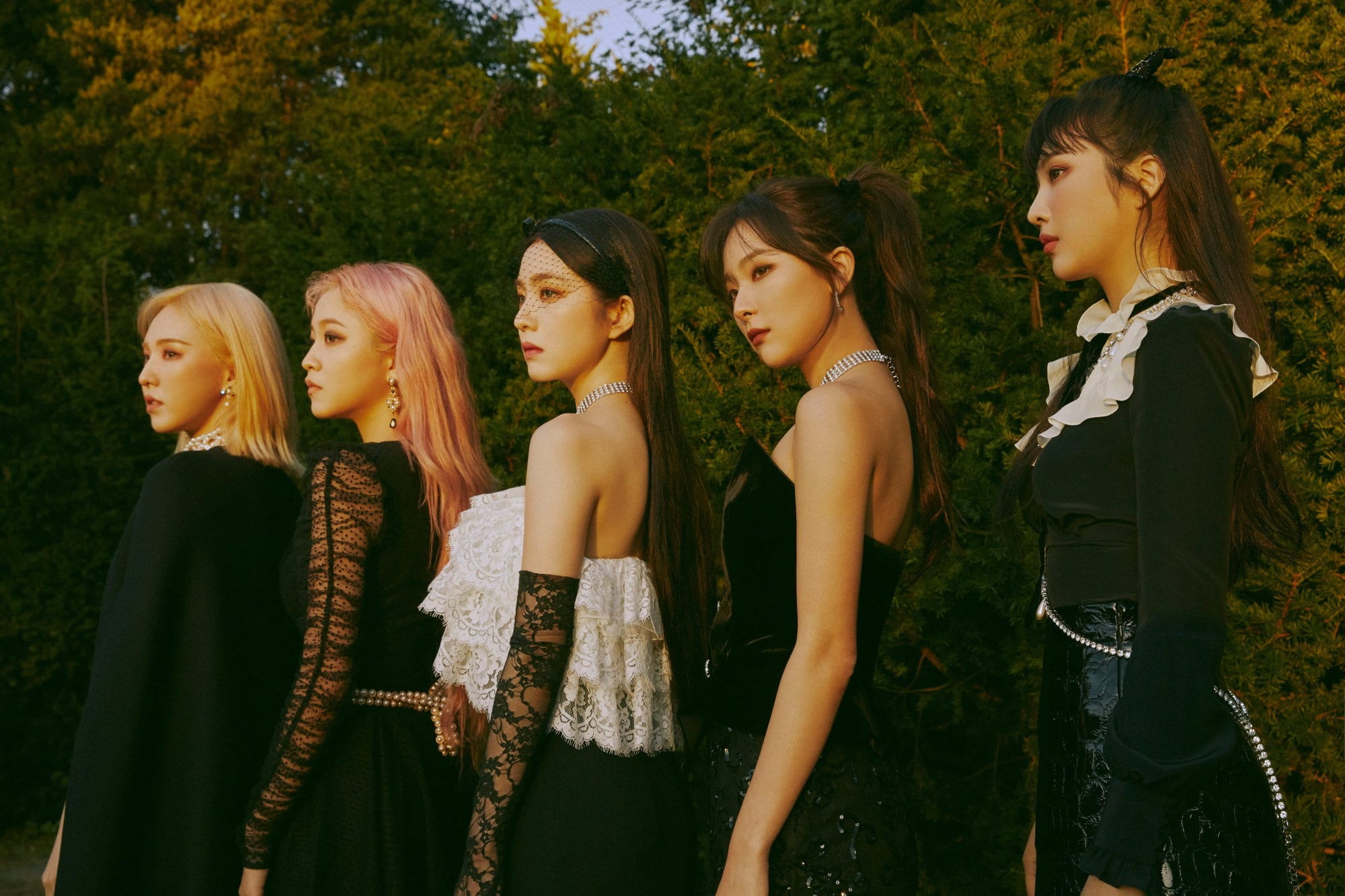 It is indeed true that we are getting a Red Velvet Comeback after 18 months. However, that doesn’t mean that the members of the band have been absent from the public eye too. The five members of the group have constantly been busy with solo activities. They always ensured that their fans had content to look forward to. 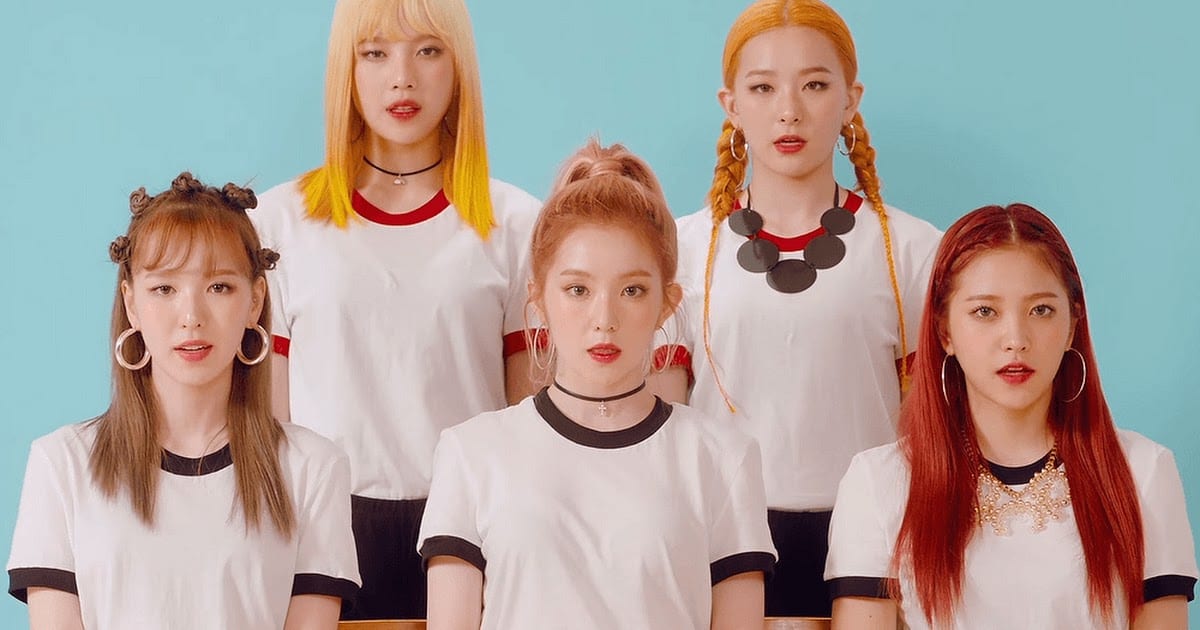 Soon after The ReVe Festival: Finale was released in December 2019, Red Velvet member Wendy took a temporary hiatus from work. This is because Wendy had been in a stage accident. This led to her being hospitalized. She returned to work in January 2020 after a brief break. Since then, Wendy has worked hard on her solo activities. In March 2021, Wendy released a solo mini-album called ‘Like Water’.

In the meanwhile, Red Velvet member Seulgi collaborated with fellow label mate and the leader of NCT – Taeyong on a song. They called it ‘Rose’. Meanwhile, Irene and Seulgi formed a Red Velvet sub-unit and came out with two new songs last year itself. They were ‘Naughty’ and ‘Monster’. Member Joy made her solo debut earlier this year with a solo mini-album titled – Hello.

The talented Red Velvet members are not just musicians and performers. Some of them are also great actors. Joy had already made her acting debut a few years back. The maknae of Red Velvet – Yeri also debuted as an actress and starred in a one-act drama called Mint Condition. She has also been cast as the lead in a web drama called Blue Birthday.

Over the last few years, the world has seen a paradigm shift in the power to influence from the hands of the West to that of the East. And when it comes to popular culture, the South Korean Hallyu Wave seems to have immersed the entire globe in it. The country’s K-Pop music industry is at the very forefront of this movement. With new artists and bands debuting almost every month, the industry has more potential to grow exponentially over the next few years. We can’t wait to see what comes next.