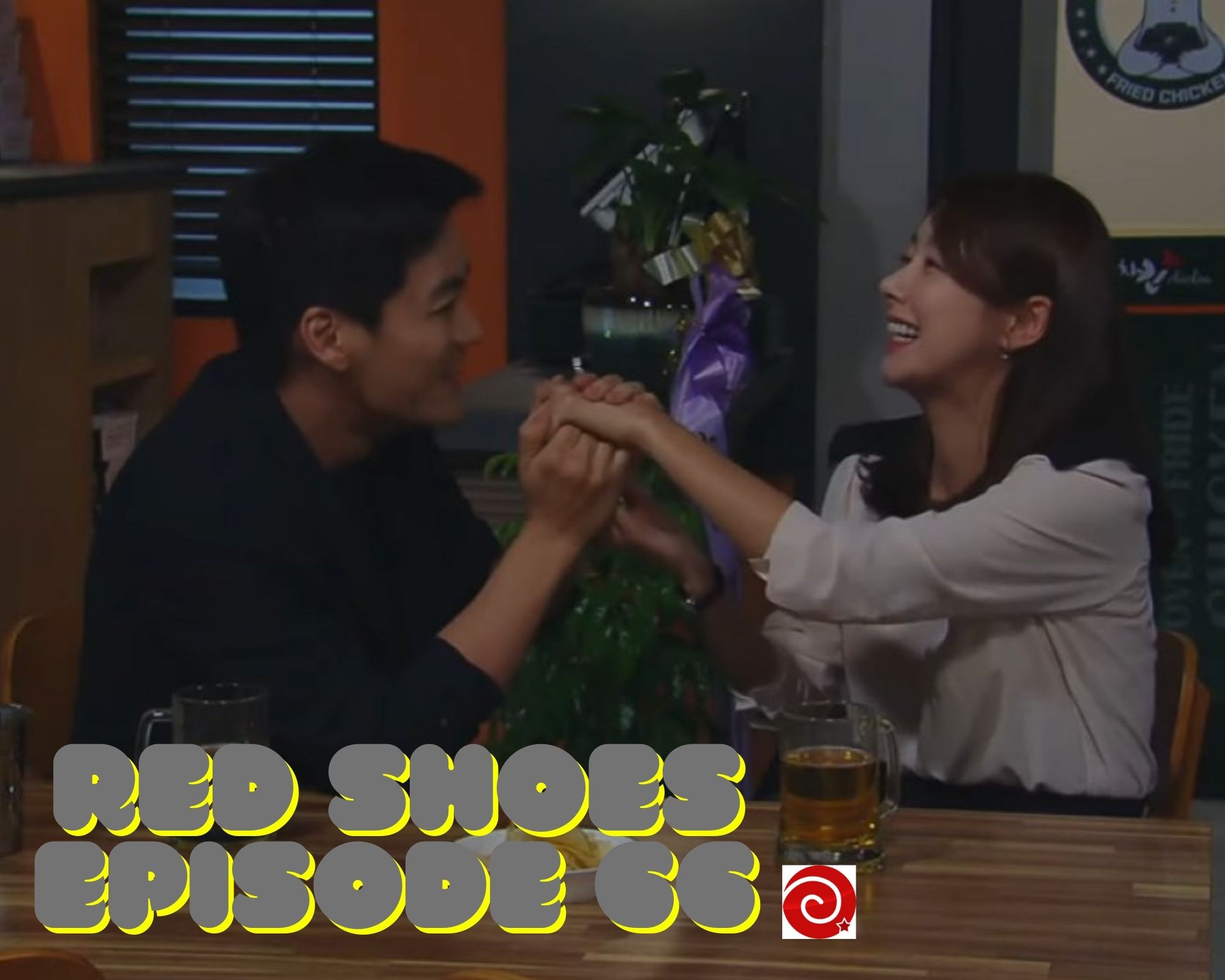 Red Shoes Episode 66 will soon be airing. This episode will finally answer fans burning questions like When is Joo-hyeong going to arrive? Will his arrival affect Kim Gem Ma’s revenge? And so many more. With Kim Gem Ma now fully ready to take her enemies down, the show has gotten ten times more exciting. Furthermore, it seems that the final battle between Kim Gem Ma, Min Hee Kyung, and Kwon Hyuk Sang will take place soon, and it is going to be intense.  Kim Gemma’s revenge schemes and Kwon Hyuk Sang and Min Hee Kyung’s crimes keep getting more brutal. Contrary to her progress in revenge, Kim Gem Ma’s love life has hit a rocky road.

Fans got the shock of their lives after they realized that Kim Gem Ma was going to use Hyun Seok. This particular decision by Kim Gem Ma has caused a lot of damage, not just to her enemies but also to her loved ones. Furthermore, with Kwon Hye Bin undergoing trauma after trauma, she seems to have become mentally unstable. Additionally, Kwon Hyuk Sang is planning to send her abroad. On the other hand, with Kim Gem Ma becoming Kwon Hyuk Sang’s open enemy, things are bound to get fiery in Red Shoes Episode 65. In this article, we will be telling you all that you need to know about Red Shoes Episode 66.

The upcoming episodes of Red Shoes will determine if Kim Gem Ma is going to become a monster like her mother or if she will let go of her revenge. Red Shoes Episode 66 will be released on October 21. The release date of this exciting episode falls on a Wednesday. Although Red Shoes falls into the melodrama genre, it is not short of comedy, romance, mystery, and thrill. Furthermore, each and every nail-biting plot twist in Red Shoes keeps pulling fans in. Also known as Without Blood or Tears, Red Shoes is written by the magnificent screenwriter Hwang Soon Young. His previous works include Great First Wives, Two Mothers, and Ruby Ring. Apart from the writer, the cast of Red Shoes has won over fans’ hearts. Especially So Yi Hyun in the role of Kim Gem Ma and Choi Myung Gil as Min Hee Kyung. 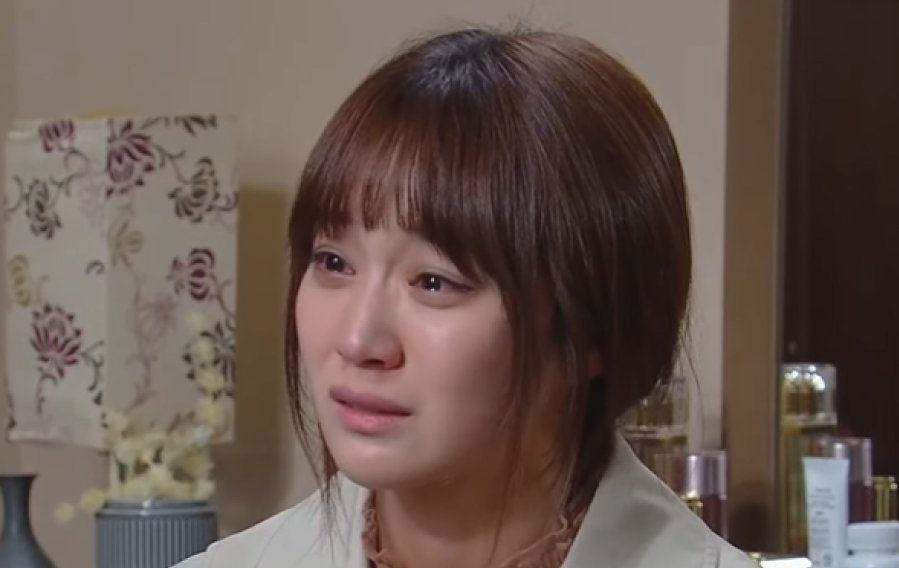 Where on the one hand, Kim Gem Ma will make you cry for her misery, Min Hee Kyung will make you hate her for her guts. Red Shoes truly has no dull moments, which is why fans cannot wait for Red Shoes Episode 66.

How to Watch Red Shoes?

Thankfully, for Red Shoes fans, it is available on both television and online streaming platforms. Furthermore, Red Shoes is originally broadcast on the television cable network KBS2. It has been filling up the 19:50 time slot according to Korean Standard-Times on KBS2 since July 5. This revenge drama has a total of one hundred episodes which will air on December 5. Additionally, each episode of Red Shoes is just thirty minutes long, making it super easy to watch. The last few episodes of Red Shoes have caused a lot of heartbreak. It is so sad to watch Yoon Ki Seok still try to persuade Kim Gem Ma to live a happy life even when she has hurt him so much. Also, now that Kim Gem Ma has quit working at Lora, it is highly unlikely that she will give up on her revenge. 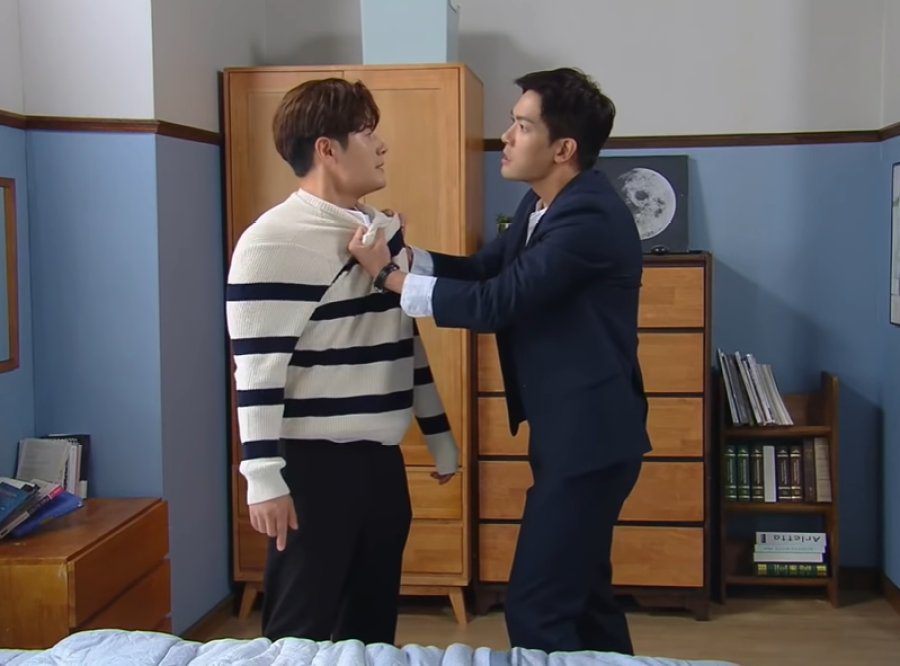 For the International fans who want to watch Kim Gem Ma’s quest to revenge, Rakuten Viki has got you. Rakuten Viki releases the latest episodes with subtitles not just in English but in thirteen other languages. So now you have no excuse to miss out on Red Shoes Episode 66.

What to Expect from Red Shoes Episode 66? 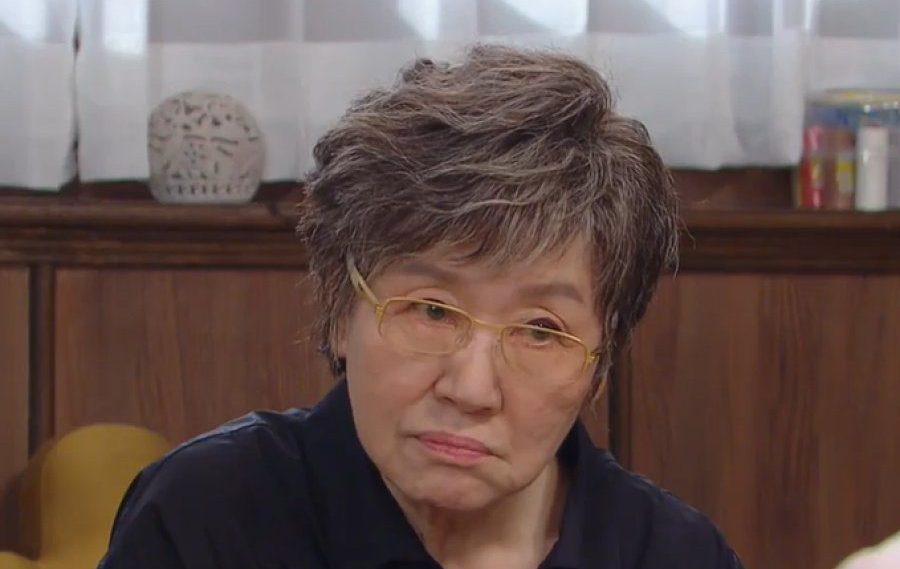 Also Read: October 10 Kdramas Premieres To Be Excited For In 2021