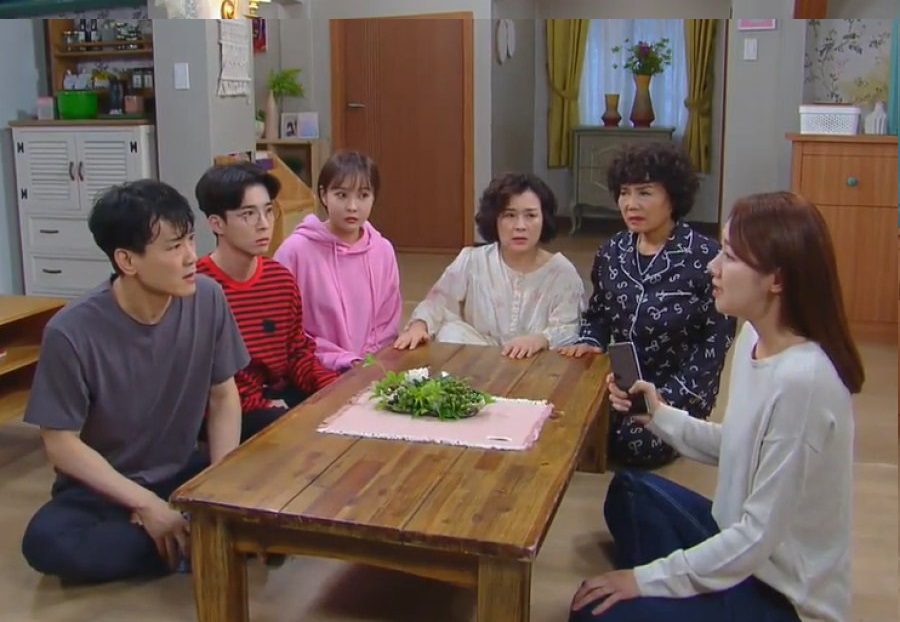 Red Shoes Episode 59 will soon make its way to our screen. Furthermore, fans have a million questions going around in their heads. Does Kwon Hyuk Sang know that his mother was murdered? Who did Kim Gem Ma hire? What is her plan B? Red Shoes has grabbed fans’ attention with its thrilling plot. For those of you who are not aware, Red Shoes is a South Korean cable television daily revenge drama. This drama is a mixture of revenge, romance, mystery, and murders. Red Shoes is just one of the very few dramas that fans of all genres can enjoy. It mainly revolves around Kim Gem Ma. Ever since her mother abandoned their entire family twenty-two years ago, Kim Gem Ma has hated her.

Adding to Kim Gem Ma’s pain was her father’s death on the very same night. Kim Gem Ma swore to make Min-Hee Kyung pay for her crimes even if it’s the last thing she does. Behind every great drama is an amazing cast and crew. The same goes for Red Shoes, as it was written by the talented writer Hwang Soon Young. Previously Hwang Soon Young has blessed us with amazing kdramas like Great First Wives, Two Mothers, and Ruby Ring. Additionally, Red Shoes is being directed by Park Ki Hyun, who has previously directed Unasked Family. The cast of this drama is the true show stealer, and fans cannot stop raving about them.

In this article, we will tell you all that you need to know about Red Shoes Episode 59. Everything from the release date to recap is covered here.

Red Shoes Episode 59 will be releasing on 12 October. Furthermore, the release date of this long-awaited episode falls on a Tuesday, so make sure to take some time out. After Kim Gem Ma hired a hitman to kill Min-Hee Kyung, fans are scared and worried about her. Additionally, they are concerned that their favorite female lead might be losing herself. It is very obvious that the discovery of her father’s killer has broken Kim Gem Ma. On top of that, Kim Gem Ma discovered that her family actually witnessed the crime and kept quiet about it. We are very glad that Yoon Ki Seok is there for her during such tough times. Even though he knows that Kim Gem Ma’s hatred might lead her to commit a heinous crime, he believes that his love will change her. 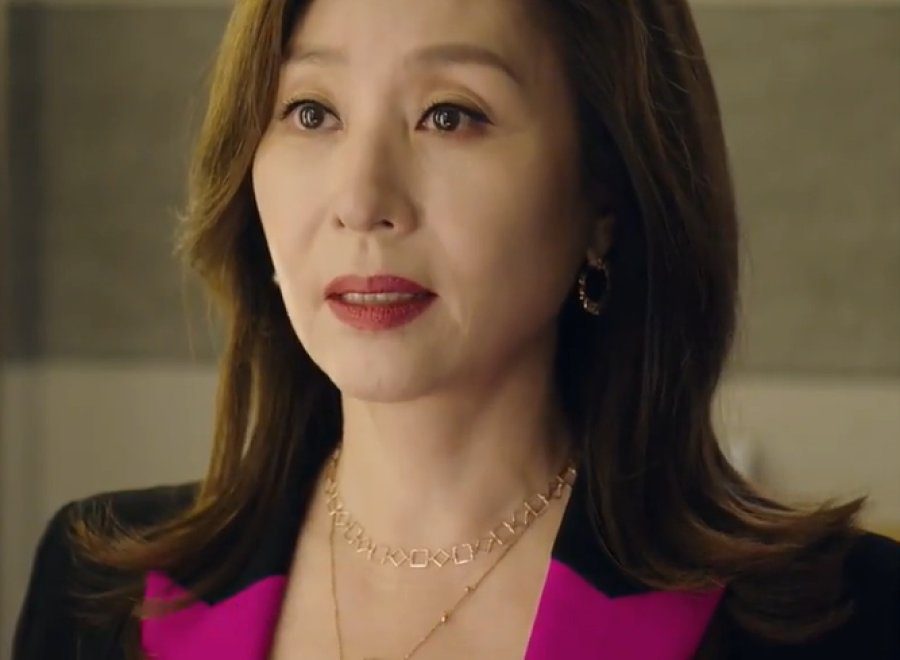 Fans are loving every second of the intensely dramatic scenes that Red Shoes is blessing us with. Furthermore, the mention of Kwon Hyuk Sang’s son’s return has also got fans excited. Make sure to mark your calendars so that you do not miss the Red Shoes Episode 59 Release Date.

Where To Watch Red Shoes Episode 59?

You can watch the super exciting Red Shoes Episode 59 on both Rakuten Viki and KBS2. Furthermore, KBS2 is the original broadcasting network for the daily revenge drama. Additionally, Red Shoes consists of a total of one hundred episodes. It premiered on the 5th of July and is scheduled to entertain us till December. Each and every episode of Red Shoes has a run time of approximately thirty minutes. This run time comes in handy for the viewers who do not have much time. The amazing plot, the talented cast, and the efficient run time all make the show one of the most viewed daily dramas. 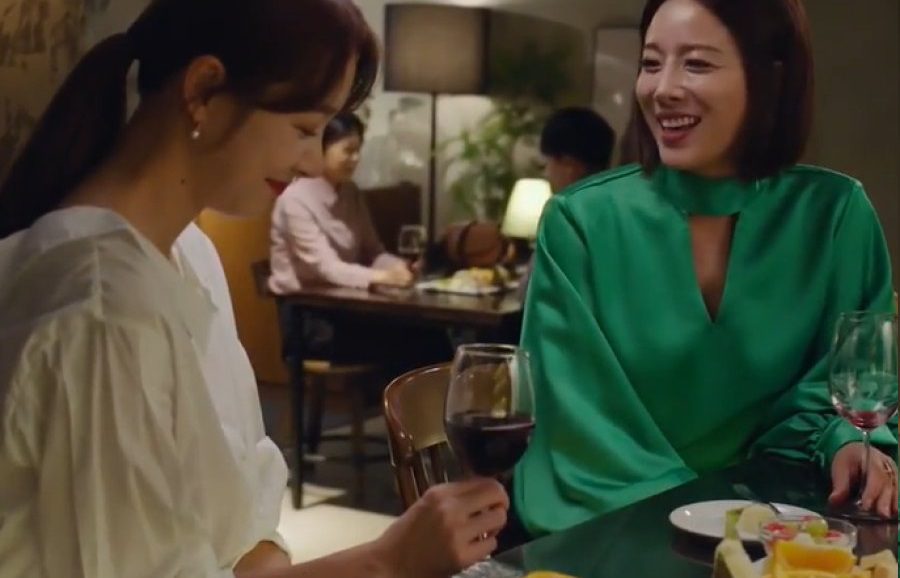 Furthermore, Red Shoes has been at the top of the most viewed daily drama list for multiple weeks. This hype has also attracted a lot of International viewers to this drama. Red Shoes has taken up the 19:50 time slot (according to Korean Standard Time) on KBS2. If you are an International viewer or missed the episode on television, you have got nothing to worry about. Rakuten Viki releases the latest episode of Red Shoes soon after they are aired with subtitles in various languages. So do not miss out!

Previously on Red Shoes, Kim Gem Ma has been busy plotting her revenge. She met with Kwon Hyuk Sang’s sister, Kwon Soo Yeon. Furthermore, Kim Gem Ma slyly tried to get close to her and extract more information from her. Her efforts paid off as Kwon Soo Yeon ends up telling her what her mother’s last words were. Moreover, Kwon Soo Yeon gets drunk and reveals her hatred towards Min Hee Kyung to Kim Gem Ma. We all know that Kim Gem Ma will use this information to threaten Min Hee Kyung. The highlight was definitely Min-Hee Kyung almost getting abducted. Kim Gem Ma had hired someone to end Min Hee Kyung, but they had failed. On the other hand, Detective Oh has decided to reopen the investigation on Kwon Hyuk Sang. For more on this intriguing storyline, make sure to watch Red Shoes Episode 59.