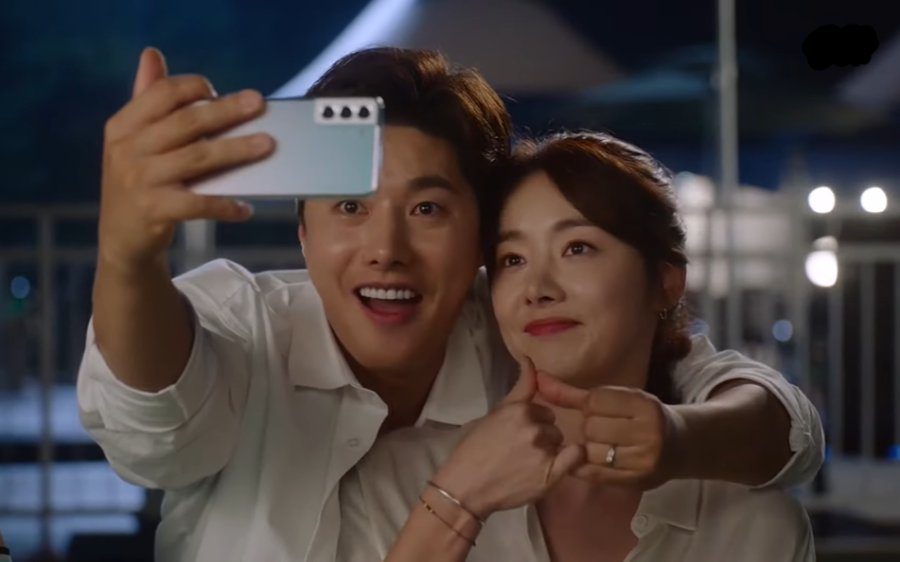 Red Shoes Episode 57  will be releasing soon, and fans can’t hold their excitement. There are a gazillion questions that fans have in their minds, like When will Choi Sook Ja discover Kim Gem Ma’s past? When will Min Hee Kyung pay for her heinous crimes?  For those of you who are not aware of the buzz around town, Red Shoes is a South Korean cable television revenge drama. This drama appeals to fans of all genres as it has romance, betrayals, suspense, and revenge. The story revolves around Kim Gem Ma, who lost her entire family due to her selfish mother. Her mother abandoned her family for money and fame. Sadly, Kim Gem Ma lost her father on the same night. This drama takes us through the journey of Kim Gem Ma’s revenge on her evil mother.

The splendid storyline of this drama is written by the talented Hwang Soon Young. Previously he has given us amazing kdramas like Two Mothers and Ruby. Furthermore, Red Shoes is directed by Park Ki Hyun. When both the cast and crew of the drama are supremely talented, the show is obviously going to be spectacular. The same goes for Red Shoes. The lead roles are being played by Choi Myung Gil and So Yi Hyu, who are popularly known for On The Verge Of Insanity and Secrets Of Women, respectively. In this article, we will be telling you all that you need to know about Red Shoes Episode 57.  Everything from the release date, where to watch, and what happened previously on Red Shoes.

Red Shoes Episode 57 release date is 8 October. Furthermore, the release date of this suspenseful episode falls on a Friday, so make sure you clear your schedules. Moreover, Red Shoes is not giving its fans a moment of peace with all the twists and turns. As usual, Kim Gem Ma and Min Hee Kyung are again at loggerheads. Fans believe that now is the time for Kim Gem Ma to carry out a carefully schemed revenge plan as she has core evidence. The unpredictable and intriguing storyline of Red Shoes is one of the reasons why the drama has been ranking on top of the most-watched daily dramas for multiple weeks. Adding to the appeal are the wonderful cast members of Red Shoes, who are both magnificently talented and beautiful. 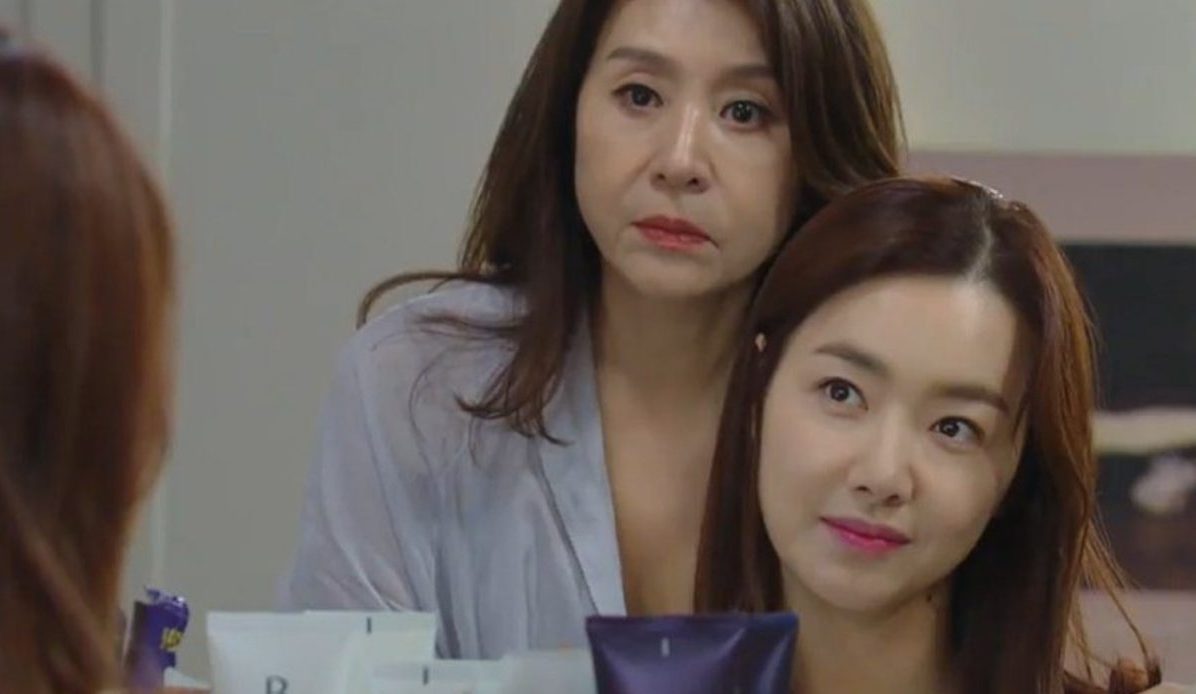 Where to Watch Red Shoes Episode 57?

You can watch the highly awaited Red Shoes Episode 57 on KBS2 and Rakuten Viki. Furthermore, if you live in South Korea, then you can stream the latest episodes of Red Shoes on KBS2. KBS2 is the original broadcasting network for the drama Red Shoes. It occupies the 19:50 time slot according to Korean Standard Time. Furthermore, Red Shoes consists of a total of one hundred episodes. Red Shoes aired its very first episode on 5 July. The show will be available for our entertainment till 6 December. Each exciting episode of Red Shoes is approximately thirty minutes long. This thirty-minute run time is great for people who don’t have much time due to work or studies. If you missed the show on television or are based outside of South Korea, do not worry. You can stream the latest episodes of Red Shoes soon after their release on Rakuten Viki. The icing on the cake is that Rakuten Viki allows you to watch the latest episodes with subtitles in various languages.

This revenge drama keeps turning the tables with each episode. If you think that Kim Gem Ma is winning in one episode, then in the next episode, Min Hee Kyung takes the lead. After Kim Gem Ma discovers the killers of her father with the help of Detective Oh, she decides to expose them. Furthermore, Kim Gem Ma invites both Min Hee Kyung and Kwon Hyuk Sang at a Korean restaurant. Her plan is to expose Min Hee Kyung’s past. She slyly says that Min Hee Kyung reminds her of her own mother. But Min Hee Kyung is not someone who will just silently witness her fall. 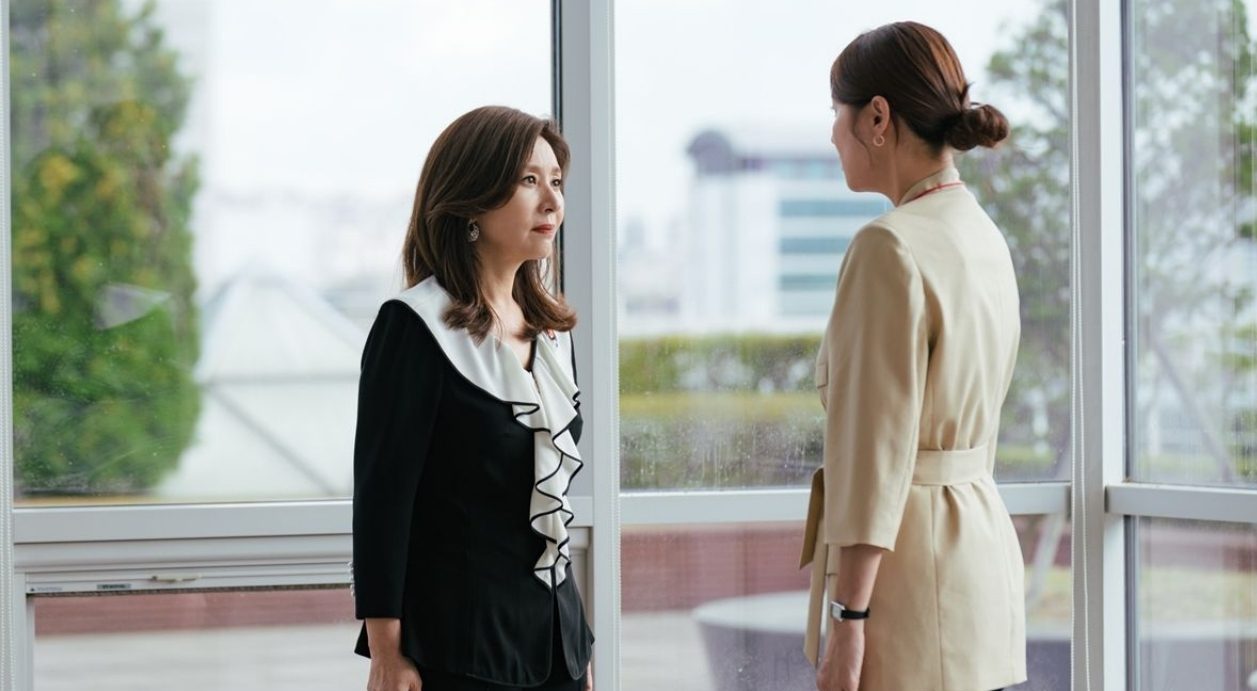 When in the restroom, she tells Kim Gem Ma not to cross her limits or else she will tell the truth to Choi Sook Ja. When Min Hee Kyung warns Kwon Hyuk Sang to be careful of Kim Gem Ma, he thinks that she is jealous. On the other hand, Kwon Hye Bin is furious due to Kim Gem Ma’s return to Choi Sook Ja’s house. She tells this to Min Hee Kyung, who threatens Kim Gem Ma again.