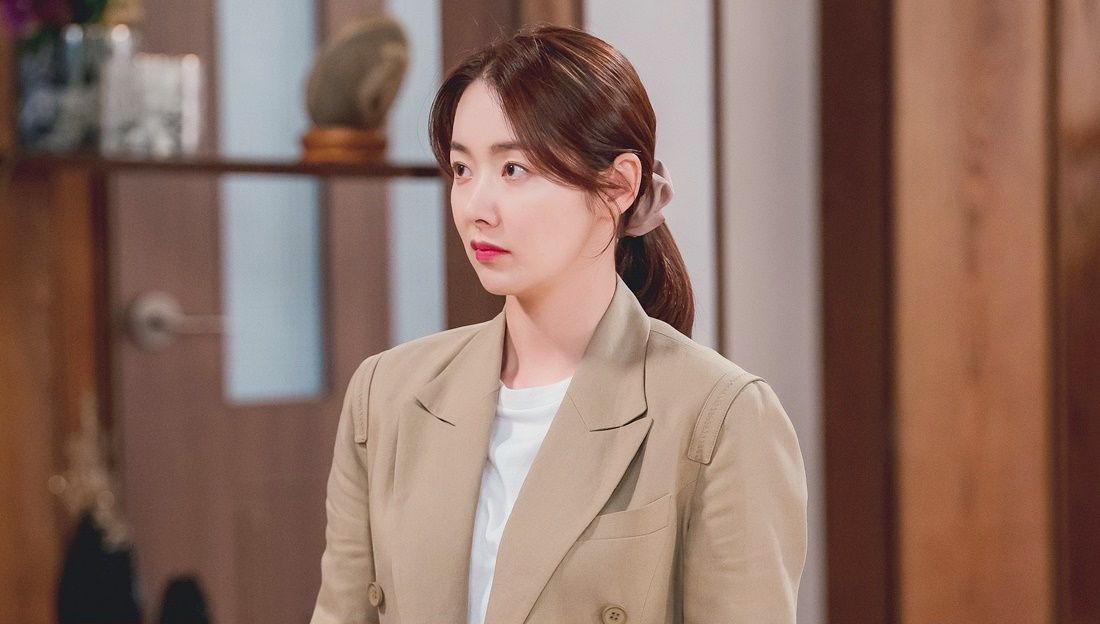 Red Shoes Episode 47 will soon be on our screens. Furthermore, fans of Red Shoes have been excitedly waiting for the release date of this episode. Will Yoon Ki Seok choose Go Eun Cho or Kim Jin Ah? Who will win the battle between Min Hee Kyung and Kwon Hyuk Sang? These are just among the numerous burning questions that fans have on their mind. For those of you who are wondering what the hype is about, Red Shoes is a South Korean cable television drama. Furthermore, it gained enormous popularity due to its intense revenge plot, amazing characters, and fresh storyline. It has been ranking at the top among daily dramas for a number of weeks. Furthermore, the drama revolves around Kim Jin Ah.

She was abandoned by her greedy mother, who left their family to run after her first love. Also, she lost her father in an accident on the same night that her mother left. Kim Jin Ah swore to get revenge on Min Hee Hyung for ruining her life. This amazing storyline is all thanks to the talented writer, Hwang Soon Young. He has previously written popular dramas like Great First Wives, Two Mothers, and Ruby Ring. Red Shoes is also directed by the amazing director Park Ki Hyun. Previously, Park Ki Hyun has directed the Sharp series and Unasked Family.

However, the true stars of this drama are the cast. The greedy mother, Min Hee Kyung, is played by Choi Myung Gil, who will make you want to punch her through the screen. Furthermore, Kim Jin Ah’s character is played by So Yi Hyun, who you may know from the popular kdrama I Hear Your Voice. In this article, we will tell you all the details regarding the much-awaited Red Shoes Episode 47.

Red Shoes Episode 47 release date is September 22. Furthermore, the release date of this exciting episode falls on a Wednesday, so make sure to keep your schedules clear. This drama presents to us a plot twist every step of the way. Similarly, in the previous episodes, just when we thought that Kim Jin Ah would leave Yoon Ki Seok, there was a new twist. Not only did Kim Jin Ah stand up for her man she was also ready to take care of the kid of Go Eun Cho. No wonder that Kim Jin Ah is loved by so many fans. 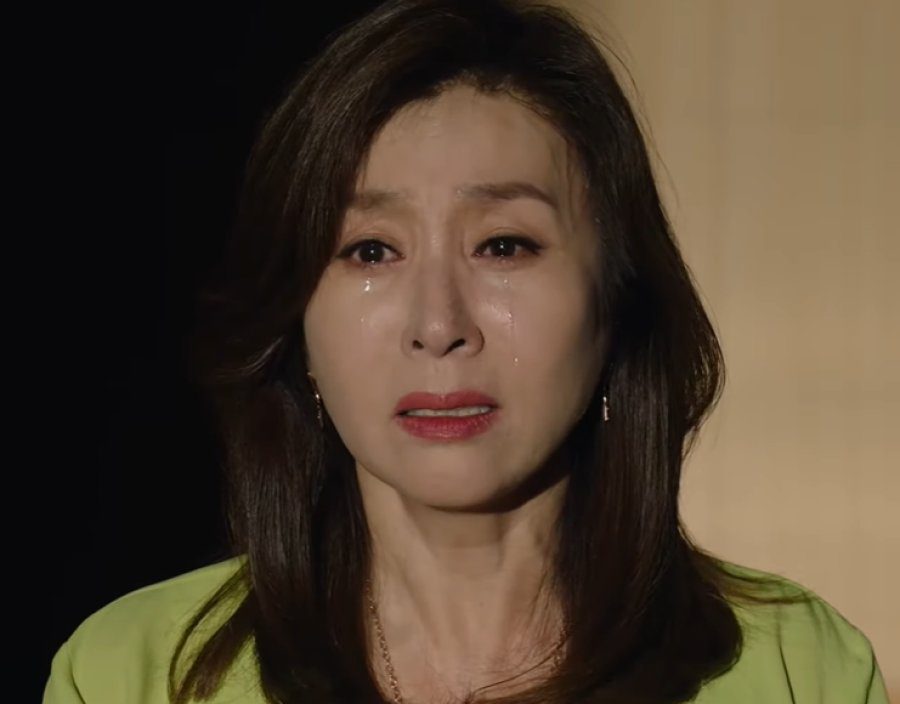 Furthermore, Red Shoes consists of a total of a hundred episodes. The episodes air every day of the week from Monday to Thursday, as it is a daily drama. Moreover, kdrama fans feel like they have been blessed to finally be able to watch a good Korean drama for a long duration. Furthermore, Red Shoes premiered in early July, and it has been planned to entertain fans with its great storyline till December 6. This drama is officially broadcasted on the Korean cable television network, KBS2. Red Shoes airs at 19:50 according to Korean Standard Time on KBS2. The run time for each episode is just thirty minutes long, which means you can watch it during your work or study break.

If you were unable to watch the drama on KBS2 , have no worries because Rakuten Viki has got your back. You can watch the latest episodes of Red Shoes soon after their release on Rakuten Viki. Furthermore, the episodes are available with subtitles in various languages on Viki.

Previously on Red Shoes, chaos has been ensuing in every character’s life. From Yoon Ki Seok and Kim Jin Ah’s relationship going into danger zone because of Go Eun Cho to Kwon Hyuk Sang losing, chaos is everywhere. Fans are so hooked that they can not take their eyes off the screen for even a second. Furthermore, Yoon Hyun Seok has been thinking about how he does not really like Kwon Hye Bin. Fans won’t be surprised if he refuses to marry her in the future. On the other hand, Go Eun Cho is staying at Yoon Ki Seok’s house and doing her best to win his heart. Also, all thanks to Min Hee Kyung’s bribing, the DNA test results showed that the kid was from Yoon Ki Seok’s bloodline. Although Kim Jin Ah said that she trusts Yoon Ki Seok, she is still troubled because of Go Eun Cho. 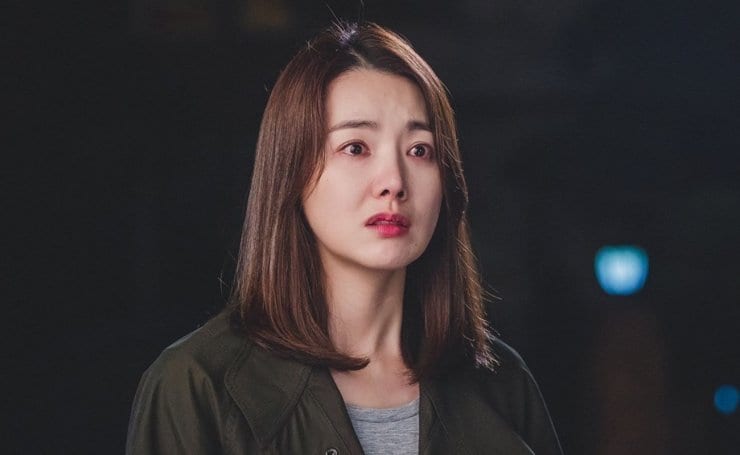 Fans are super excited for the upcoming episodes of Red Shoes.