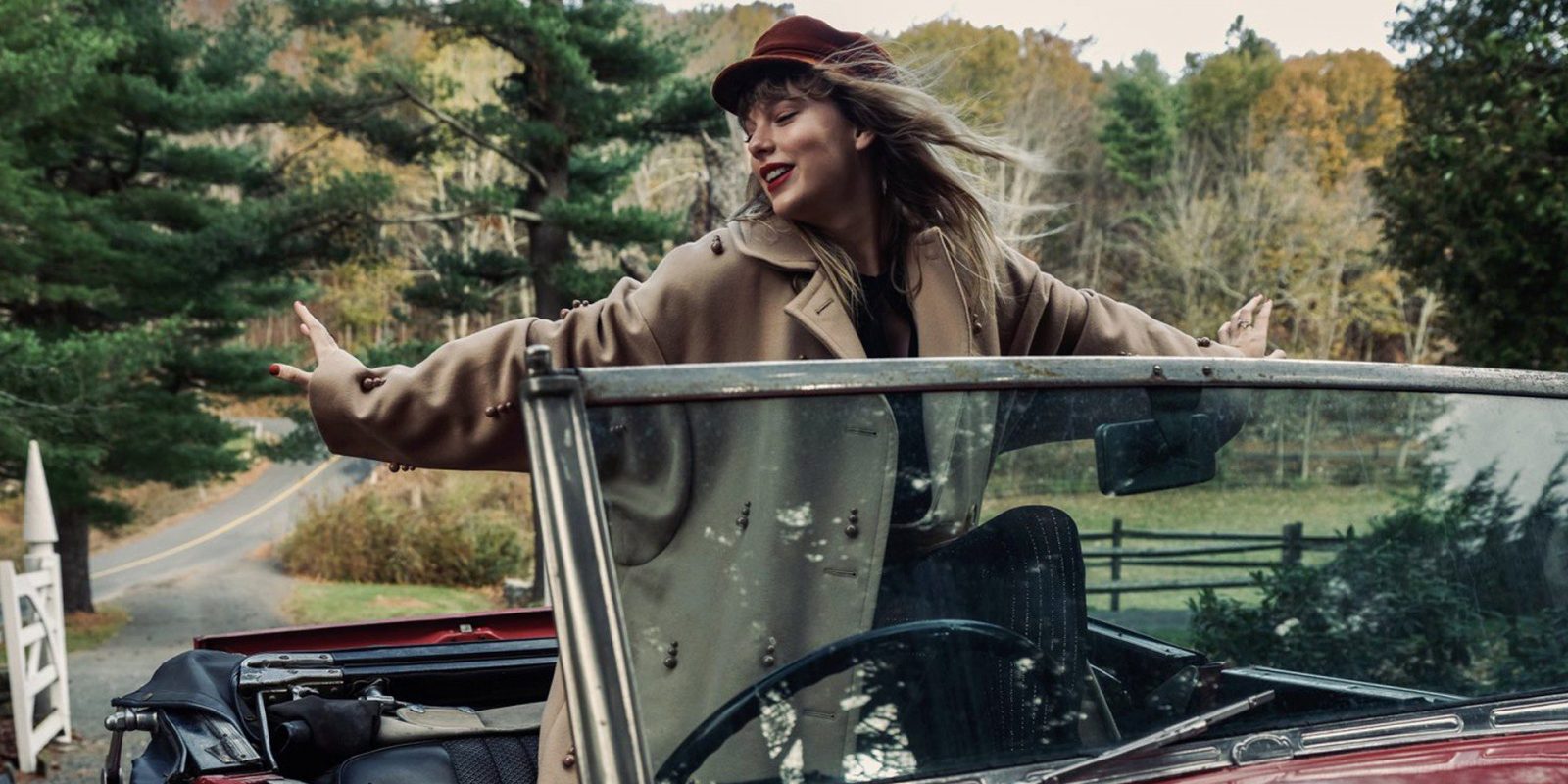 Want to know all about the Red Release Date? Taylor Swift fans can rejoice as the singing sensation is re-releasing her version of Red and the release date is sooner than you think. The album is being re-released after the singer got into a heated feud with her former manager Scooter Braun.  The singer is leaving no stone unturned to hype the re-release of the album, and the wait is almost over! As Taylor Swift has already assured fans that the wait is going to be worth it all. As Taylor Swift has time and again stressed the fact that how every artist should own their creation and the songstress is making sure to revamp the entire album.

While the songstress has already teased the fact that the song might make her fans emotional and it might be a tear-filled ride for everyone moreover, the album is reportedly going to have as many as 30 music tracks and a few popular singers will also startle fans! These names include Ed Sheeran, Phoebe Bridgers, and Chris Stapleton. Taylor Swift is all set to appear in SNL that will mark her fifth appearance on the late-night show on November 13. The singing star has already made a few appearances on both Jimmy Fallon and Seth Meyers as well. Here are all the details and lesser-known facts about the much-awaited Red Release Date.

Red Release Date Taylor Swift 2021: Here’s All About It

Taylor Swift fans can gear up for yet another soul-soothing masterpiece as the songstress is all set to release Red at the stroke of midnight Friday, November 12. Fans must recall how the 11-time Grammy winner released the original “Red” album back in 2012.

Many suspected that some of the songs were about her public split with popular actor Jake Gyllenhaal. While fans have been eagerly awaiting the release of one of Taylor’s most hyped-up albums, the wait is finally over, and it is not a drill!

Know Everything About The Re-Release Of Taylor Swift’s Album Red!

While the album has been a great one for fans, it holds special importance for the creator as well. As Taylor Swift opened up about it, she stated how the world is a different place for the heartbroken, both musically and lyrically, and that her album Red resembles a heartbroken person. Here’s a little sneak peek into the small video that is written and directed by Taylor Swift herself! The video stars Sadie Sink and Dylan O Brien. As the songstress says, remember it!

The songstress also teased while warning fans that teased that listeners might want to grab a box of Kleenex before listening to the updated version of Red! Well, Taylor’s song does have that effect on her fans! Fans will have double the surprise as she has written and directed a short film that will accompany the new 10-minute version of her song titled All Too Well and will release along with the album.

Why Is The Popular Red Album Being Re-Released?

Earlier, the singing sensation Taylor Swift was under contract with Big Machine Records. The Record company gained the master recordings of her first six albums when she signed with Universal Music Group back in 2018. In 2019, her master recordings were sold to talent manager Scooter Braun. After releasing the newest version of Fearless, Swift is back with Red, and fans are already psyched! With the songs already on board, it has already taken social media by storm, and even Taylor Swift herself cannot take the heat that this album is about to create! It is time for the queen to claim her throne as she commands authority over her music creation.

Taylor Swift got into a severe feud with Braun accusing him of manipulative bullying. While parting ways with her manager, Swift decided to re-record those albums. She started off with Fearless, and now fans will also get a new version of Red. Get ready for the biggest release that will mend all the broken hearts! We surely cannot wait for these new lyrical masterpieces!

How Many Grammys Does Eminem Have? The Entire Success Story

Charlie Dimmock Partner: Who is the Gardener Expert Dating in her 50s?