Red Dead Redemption 3: What We Know So Far 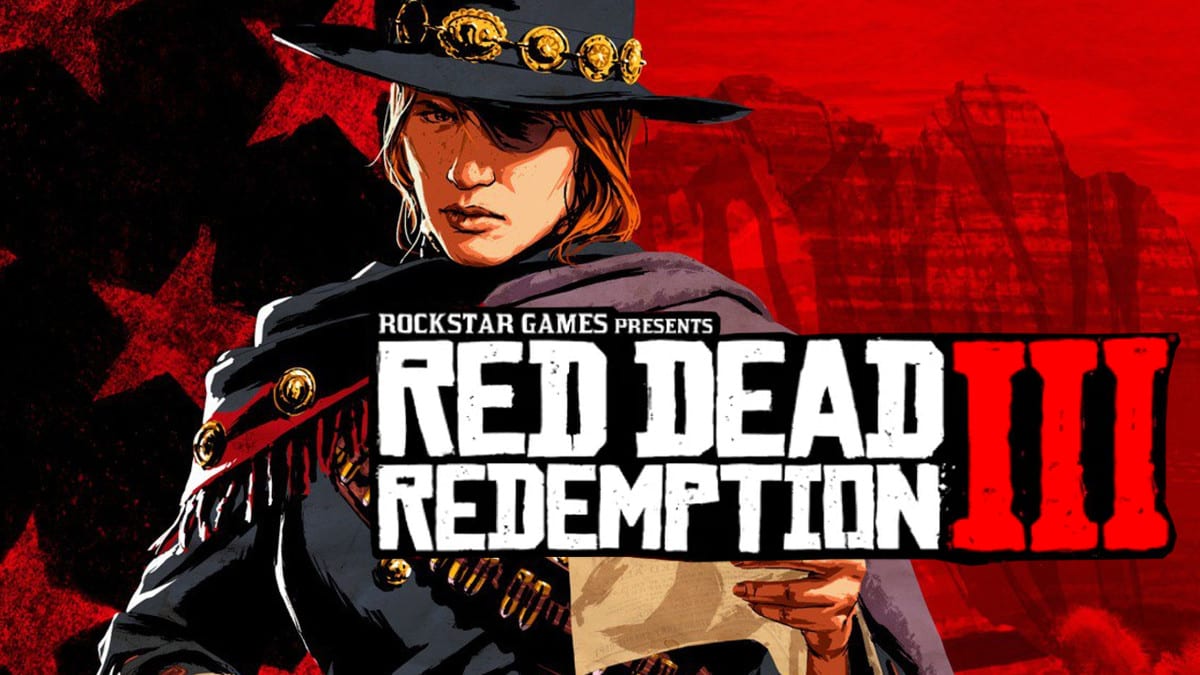 Rockstar Games left everyone in awe when they launched Red Dead Redemption 2. The game saw great success worldwide. It got great reviews from critics, and it was loved by the fans as well. The game was so hyped up that it broke all the sales records in the first 3 days itself. Not only because of the hype, but people also bought the game because it was great. So RDR2 has everything which a game needs to have to warrant itself a sequel. There are two reasons why RDR 3 is almost a guaranteed project. Let’s see them.

As said, great sales are one of the biggest factors which the developers look at before planning a sequel to a particular game. The game has sold over 36 Million units as of February 2021. So that are some great numbers. The addition of Red Dead Online was also a good move by Rockstar, and it was something that they were working on for a long time. Just like RDR2, Red Dead Online was also a great success.

Red Dead Online was one of the prime focuses of the developers after the success of Red Dead Redemption 2, and they have successfully nailed the execution of Red Dead Online too. It is a fun mode to play alone or with your friends. There are a lot of things that you can do in the Red Dead Online mode. Here is the list of 3 interesting things to do in Red Dead online when you are bored. 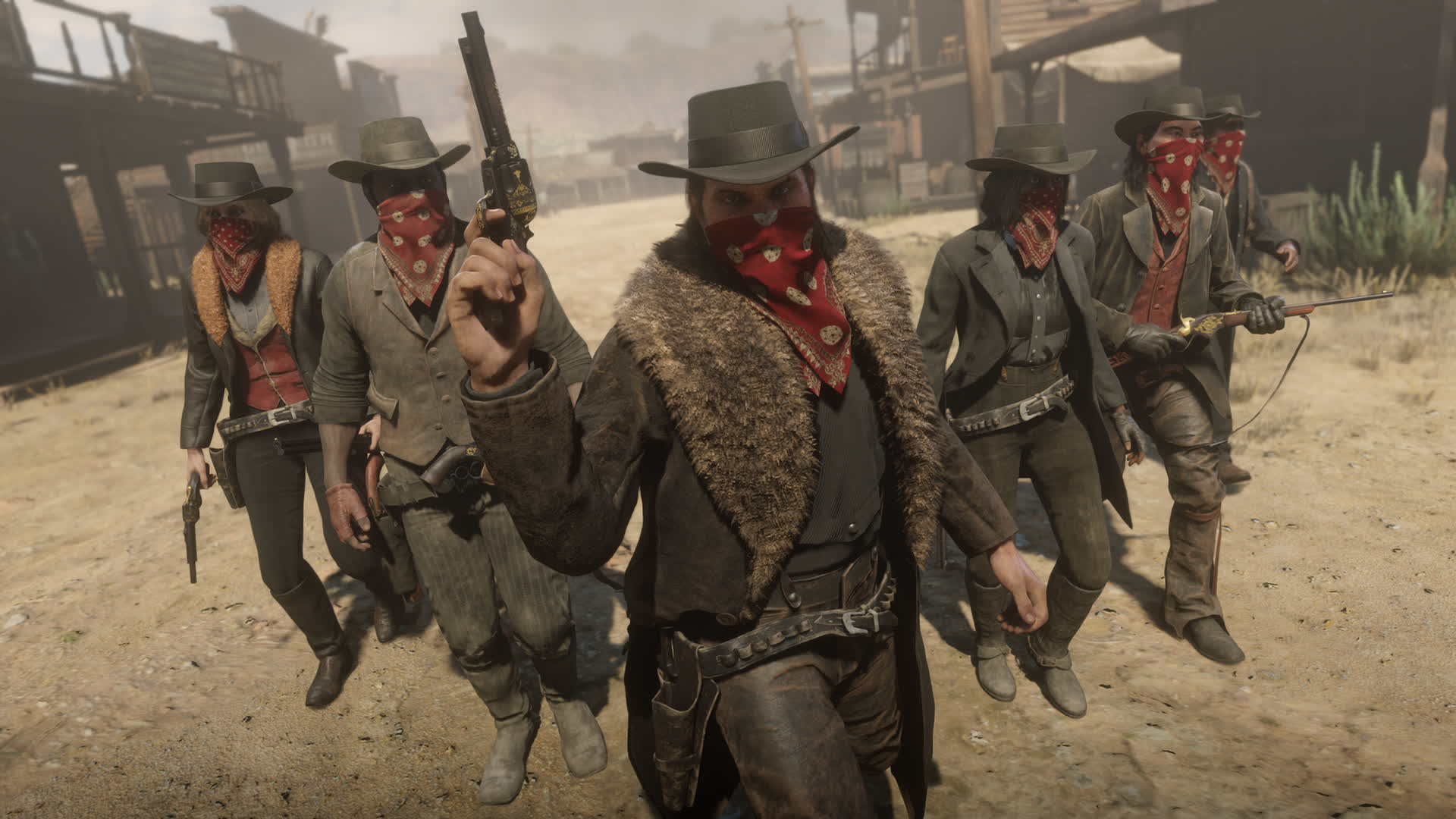 It sounds boring, but it is very useful to gain some extra cash and health. You can catch these aquatic animals and sell them in the market for a great price.

Doing a mission in order to gain rewards is fun and challenging, but you know what’s more fun and less challenging? It is to jump in a rivals’ mission at the last second, kill them, and take all their rewards. It is a great way to work less hard and gain more rewards, but it can bite you back too. Anyone else can also sabotage your mission. So keep an eye out.

Probably an online mode activity which will give you the feeling of the wild west. Showdowns are the classic duels where you will be in a deathmatch against other players. It is just like the ones which we see in the movies. There are also online races in Red Dead Online, but we have races in GTA 5 too. They are a lot more fun there, to be honest. Showdowns are unique to Red Dead Online, and I feel it is a great activity to pass your time in the game.

Everything looks perfect for the launch of RDR 3, but there are some things holding back the development of the game. One of the reasons was Red Dead Online. The game director Dan Houser once said in an interview that they were dedicatedly working on Red Dead Online, and once it finishes, then they would explore the possibilities of Red Dead Redemption 3. 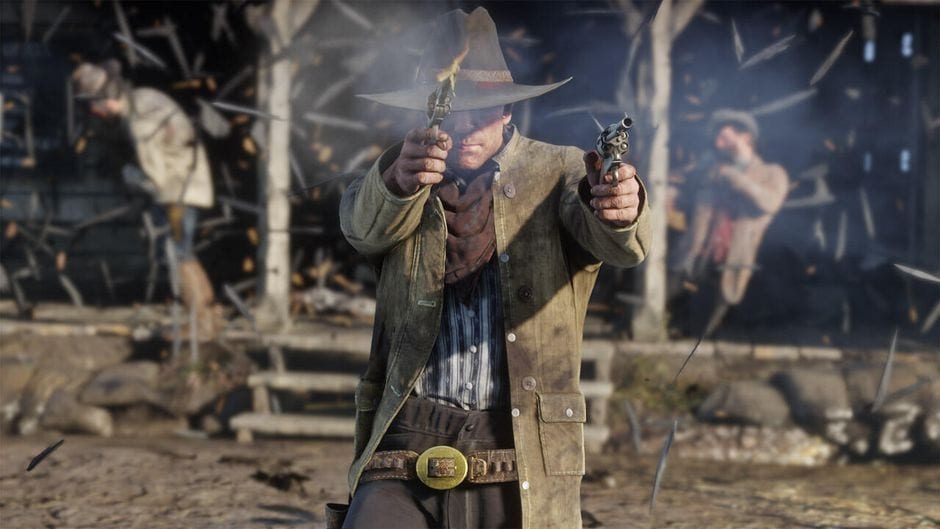 Another reason which is possibly holding back RDR 3 is GTA 6. It has been years since GTA 6 has been in development, and it feels like we are not far away from just a glimpse of the upcoming blockbuster from Rockstar Games. It’s not that Rockstar Games work on only one game at a time, but if a majority of the team focuses on a game, then the remaining team does work on other titles, but all that work is on a very, very small scale.

I don’t think RDR 3 is anywhere close for the next 5 years. Everyone knows how much time Rockstar Games have started taking lately in releasing new games. They work out every single thing with amazing detailing, and there are lots of examples of it in Red Dead Redemption 2 and GTA V. Before asking any further questions on Red Dead Redemption 3, we must ask when GTA VI is coming because that is probably the most focused project right now at Rockstar Games. Once we have GTA VI, then we will have something more to explore about Red Dead Redemption’s next game.

So this sums up our take on the possibilities of Red Dead Redemption 3. If you have played RDR 2, Do share your thoughts about how good you think the game is and what is the most fun thing to do in Red Dead Online.

Preview: The Falcon and The Winter Soldier Episode 5