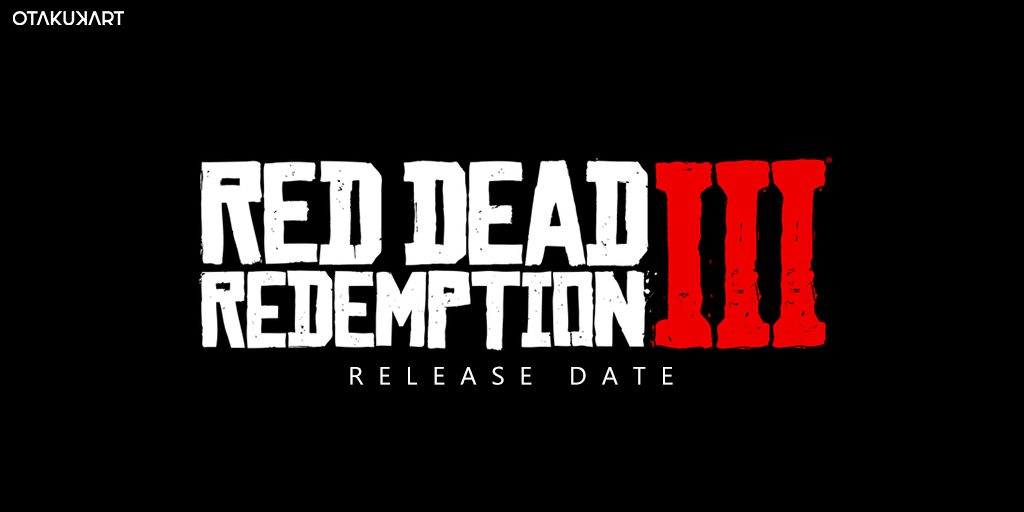 The Rockstar Games are recently working on many remakes instead of creating original games. This year they released remakes of their three gems: GTA III, Vice City, and San Andreas. However, the remakes weren’t as successful as expected and turned out to be an absolute disaster. Thus, fans expect some new games or sequels of their popular franchises from the Rockstar Games. Red Dead Redemption is one of those fans eagerly waiting for the Red Dead Redemption 3.

The action-adventure game Red Dead Redemption came out in 2010 and became an enormous hit. After the success of the first instalments, the developers started working on the second instalment. It took eight years to develop the Red Dead Redemption 2, which came out in 2018 for consoles like Sony Playstation 4 and Xbox One and a year later released for Windows and Google Stadia. Like the first instalment, the RDR2 was also a massive hit, and since then, fans have been waiting for the sequel besides another infamous Rockstar game, GTA 6. Let’s look at Red Dead Redemption 3 release date, gameplay, and more about the game.

The latest instalment in the Red Dead Redemption series came out in 2018, and it has been over three years. But yet there is no third instalment in the series. The latest project from the developers of RDR was a remake of three games from Rockstar’s another massive hit series, Grand Theft Auto. However, the remakes were doomed and received a lot of criticism for not fulfilling the promises they made about the GTA remakes. Besides the GTA franchise, fans are also eager about the next Red Dead Redemption game. Further, Rockstar Games didn’t reveal the Red Dead Redemption 3 release date.

Strauss Zelnick, The CEO of the parent company of Rockstar Games, Take-Two Interactive, suggests that the developers are currently busy working on the sixth Grand Theft Auto game. However, they can’t also ignore their other hit title, Red Dead Redemption. Thus, there is a high possibility for an RDR3 game to come in the future. However, there is speculation that the Rockstar Games are currently working on a remake of the first Red Dead Redemption game. Thus, the RDR3 game is not coming anytime soon. We can expect them to take a bit of time, as they did take eight years to release the second game. For now, let’s look forward to the RDR remake and hope it doesn’t-Two Interactive disappoints like the GTA Trilogy.

What To Expect From RDR3?

The past Red Dead Redemption games had a western cowboy setting where the players explore the map. Further, the players can complete the story missions, and aside from the main story, they can also complete some side quests. There was also the option to free roam in the open world. Further, the choices and deeds in the game affect the reputation of the player’s character in the game. We can expect the next Red Dead Redemption game to have a similar setting to the past games. But RDR3 might have a new plot.

The first game was set in 1911 and revolved around a former outlaw John Marston. The government took his wife and son are hostage and asked for his services as a hired gun in exchange for their release. Marston having no other choice, sets out to bring three former gang members to justice. The RDR2 takes place eleven years before the events of the first game. It also revolves around an outlaw Arthur Morgan who is facing Wild West’s decline. He is also going up against the government, rival gangs, and other enemies. The second game also follows the life of another outlaw, John Marton, the protagonist of the first game.

Besides the plot and setting, the critics and gamers praised the Red Dead Redemption for its gameplay and graphics. Thus, we all can have similar expectations from the third game, which might also have fluid mechanics like the past two RDR titles, realistic graphics, and detailed texture. The Rockstar Games took eight years to come up with the second game. Thus, they might also take a similar time to release the third game. We hope they take time and develop a game that will blow everyone’s mind and not release a disaster like GTA Trilogy.

Also Read: Red Dead Redemption Remastered Might Not Be Real