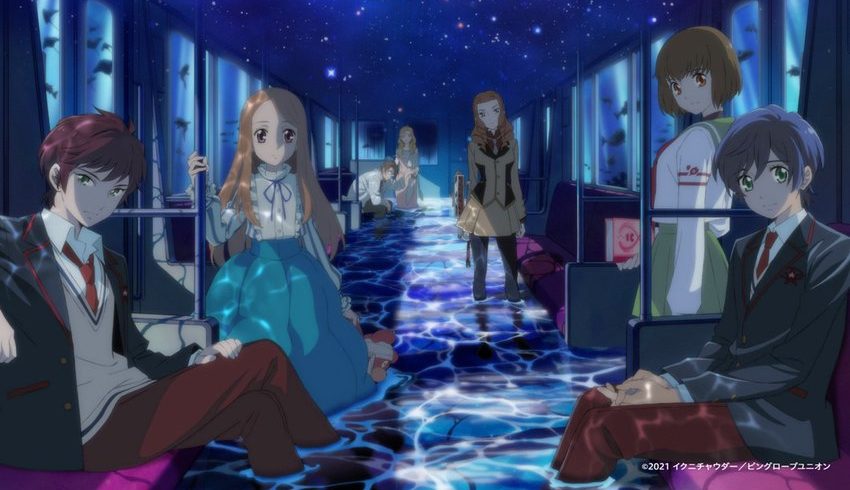 On 29th April 2022, RE:CYCLE of the PENGUINDRUM Movie Part 1 was released in select Japanese theatres. The sequel to the two-part series of the same name will soon be coming out in Japan as well. The new picture for the second half was also released, in addition to the release date. Boku wa Kimi Wo Aishiteru is the title of the impending second part (I love you). The movie, also called Penguindrum, revolves around our protagonist Himari Takakura, who is a terminally ill girl, she is miraculously saved from death by a strange spirit that resides in a penguin hat. In return, Himari’s brothers are sent on a quest for the enigmatic Penguindrum.

The movie is a two-part compilation film effort created to commemorate the tenth anniversary of Kunihiko Ikuhara’s original anime. The goal of the project is to re-edit all 24 episodes of the original anime while also adding new scenes.

Kunihiko Ikuhara directed the compilation film, which is based on the original 2011 anime with new components, with Nobuyuki Takeuchi serving as associate director. Lily Hoshino created the film’s original characters, which Terumi Nishii and Tomomi Kawatsuma worked on animating with Tomomi Kawatsuma. 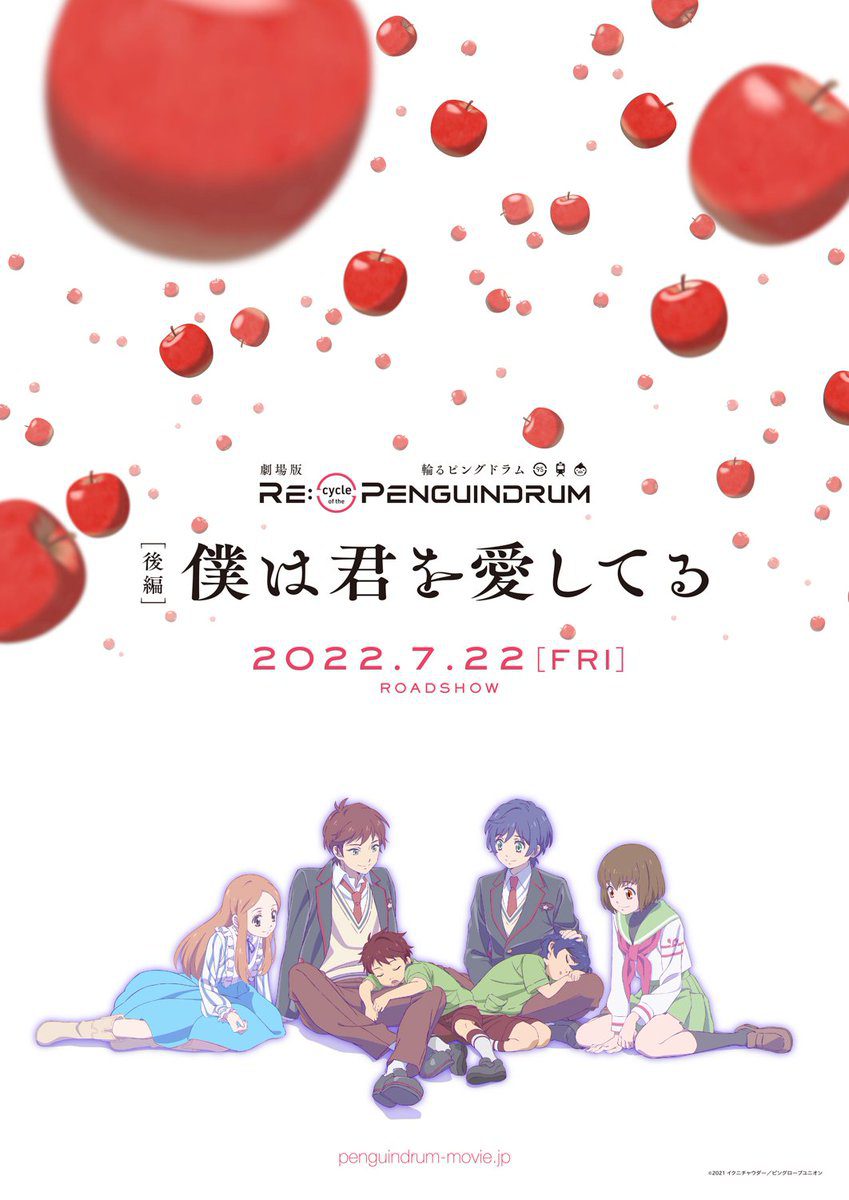 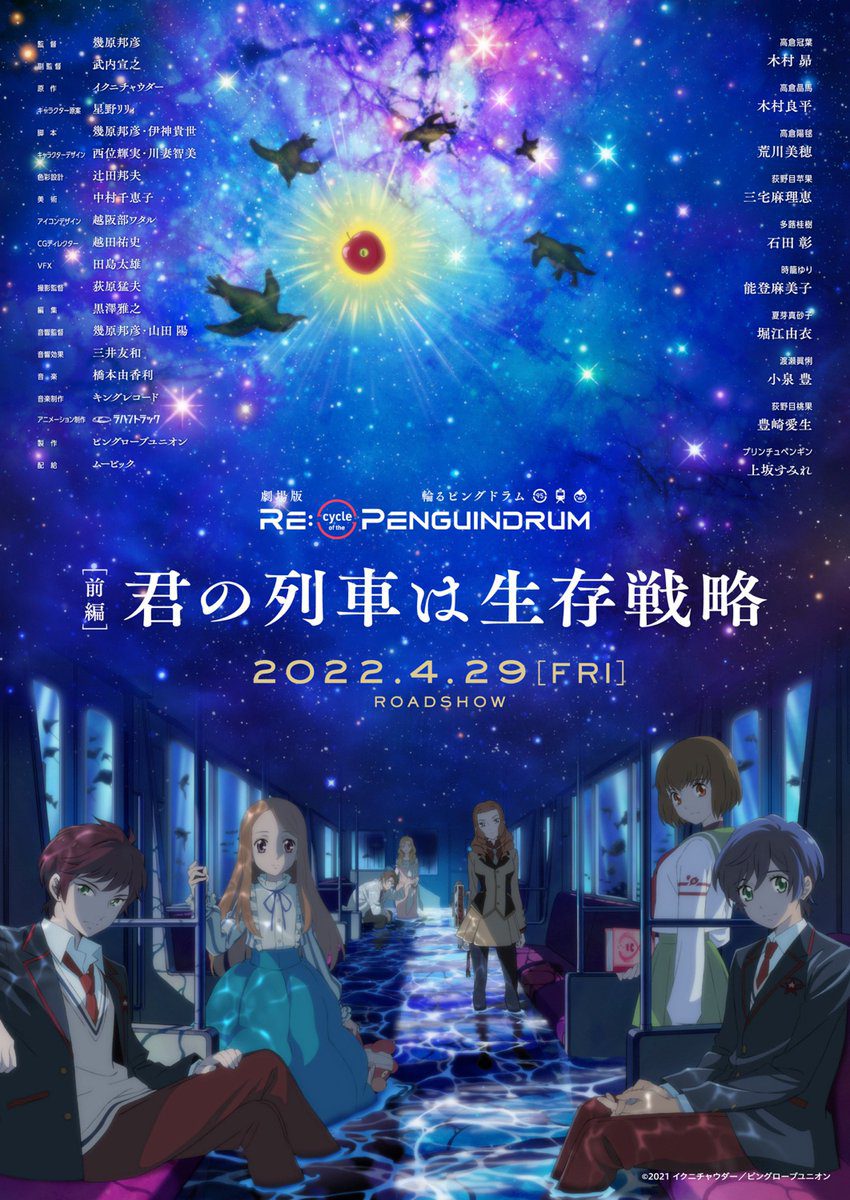 Re:CYCLE of the Penguindrum Movie Part 2 Release Date And Other Details

The first part of the two-parter anime film, RE:CYCLE Penguindrum was released today in restricted cinemas around Japan, and the 10th-anniversary production announced that the second part would be released on July 22. Along with the date, a new visual for the second half was presented under the subtitle “Boku wa Kimi wo Aishiteru (I adore you).”

It was also reported that the RE:CYCLE of the PENGUINDRUM MUSIC COLLECTION CD, which includes music from both sections, will be released on July 20. HiDive’s words for this series are:

“Is destiny a matter of chance or a matter of choice? All Kanba and Shouma know is that to keep their terminally ill sister Himari alive they must find the mysterious Penguindrum.”