From Record Of Ragnarok S01E12

From the entire history of the world, we have heard about several unexpected apocalypses that have threatened the existence of our world. The media has covered the same in form of several shows, movies, and TVs. Now the brand new Netflix Original Anime Record Of Ragnarok saw the humans being gifted the chance. A way to avoid their end from the existence from the hands of their gods. That is to battle it out with them in one-on-one fair competition. It is 13 gods vs. 13 remarkable humans from the history of mankind trying to prove why humanity matters and needs to thrive instead of being wiped out of the world, and they did the same towards the ending of Record Of Ragnarok Season 1.


When we heard of the premise, it felt like a complete beatdown from the hands of the god to humans. But Record of Ragnarok Season 1 saw humans giving their level best which even god didn’t expect. Despite the desperate measures, the gods managed to establish how a man could never have a chance against humanity by winning the first two battles. But the third battle turned it all around when a loser stood up for humans. Plus, he ended up giving the gods a reality check. So what went down? Did humans score a victory after all? Let’s find out.

Record Of Ragnarok told a story that saw the gods holding a council every 1000 years to determine the future of humanity. Should they continue to thrive? or is it high time to erase their existence. For 7 million years, humans have redeemed themselves. But this time, the council decided to erase them from existence. Until the valkyrie, Brunhilde came forward wanting to give humanity a fair chance of survival. A Ragnarok will see a tournament of 13 gods going up against 13 extra-ordinary human beings from the history of humanity. With gods acknowledging their strength, easily accepted what for them would look like a beatdown. 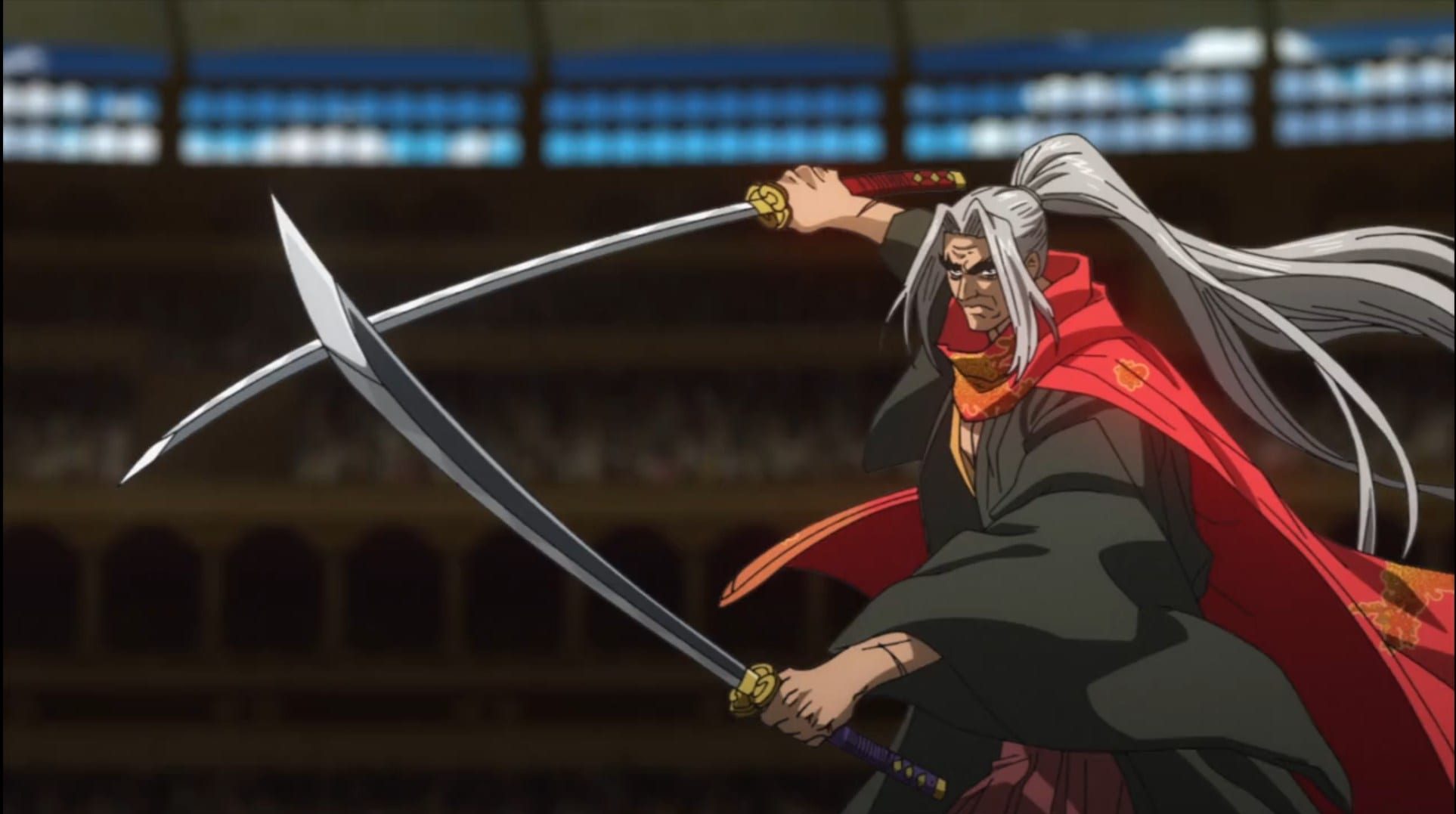 Humanity prepared for their battles and need seven victories to redeem themselves. To even the odds between both sides, the valkyries transformed into strong weapons according to the preference of human fighters. The first battle to commence in was Norse God Thor going up against Lu Bu ending up with Thor slaying his Mjolnir. Thus marking the first victory to the gods. Also establishing the fact that the humans are gonna have a hard time winning the battles. Similarly, the second battle pitted Greek God Zeus up against Adam. Another battle finishing in with God picking up the win.

The turning point in the match came at the third battle. It was Kojiro Sasaki up against the Greek God Of Sea Poseidon. Sasaki stood out as history’s greatest loser. Especially known for losing an epic fight with Miyamoto Musashi. Well, as he and everyone thought, history might repeat itself. Sasaki managed to bleed Poseidon. This saw Poseidon taking the fight more seriously, going all out on Sasaki. With the help of Medusa Alope Demeter, Poseidon lands big blows with Sasaki falling deep into water and rethinking if this is. Another loss.

Kojiro did admit his defeat for a moment as he is used to it. Until he heard his pupils cheering his name out loud, which woke him up. This fueled the fire inside him, which told him he can’t lose. He desperately wanted to reclaim his first victory. Thus he ended up using Manju Musou as he predicted everything around him from nature. Even the tens and thousands of moves of Poseidon. Avoiding them, he got close enough to Poseidon. Making use of one of history’s dangerous weapons, Kojiro sliced both of the hands of Poseidon and even his entire body. Thus winning the fight and giving humanity much-needed hope after all. 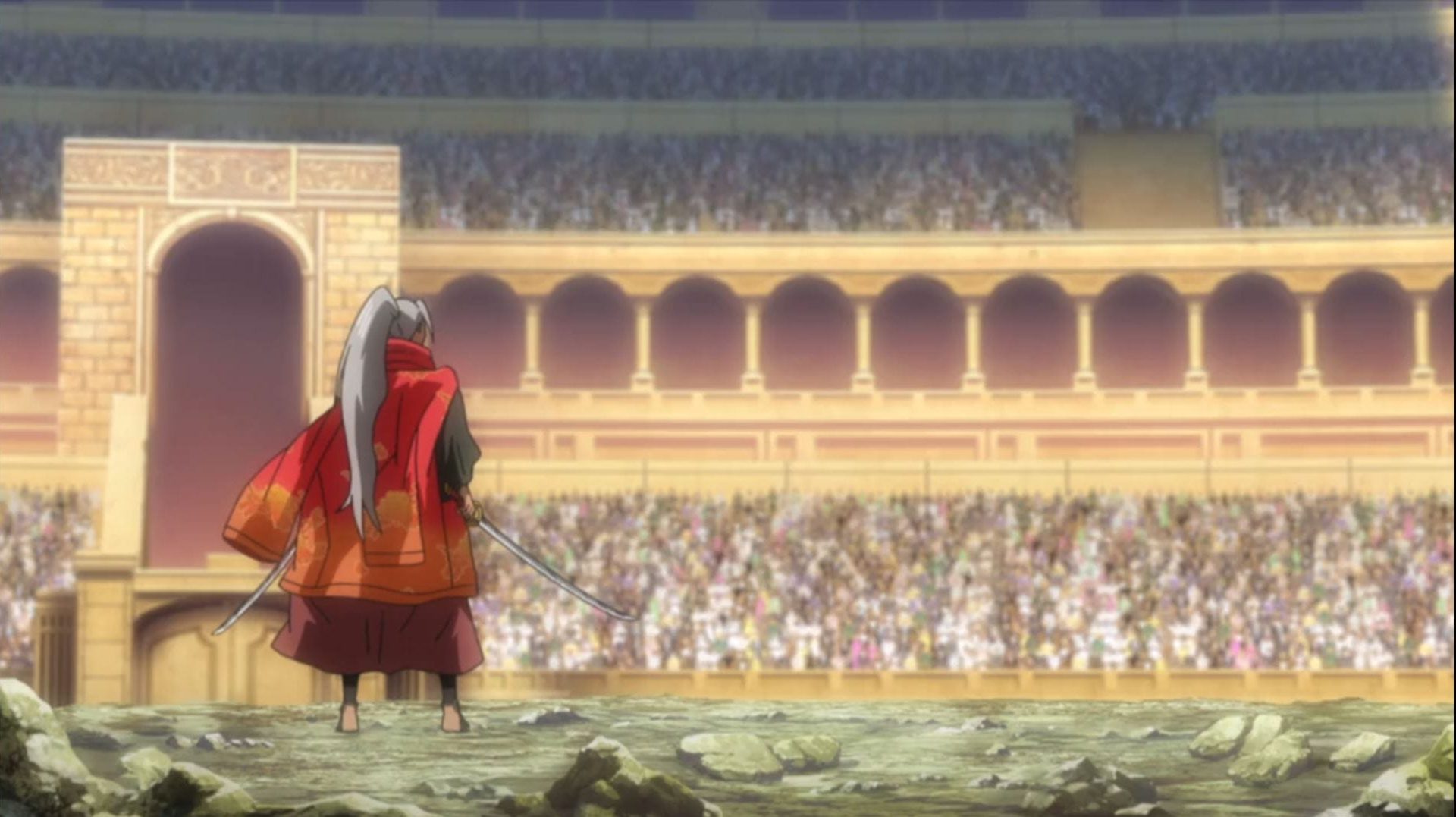 For years the gods have defeated mankind, for the first time, a human marked a victory. This left the gods in silence. Brunhilde is certainly happy giving the humans a chance. The gods have realized the tournament is no longer a joke after all. Zeus does realize Valkyrie Brunhilde’s plan, and he does have a plan for the victory. Furthermore, towards the end, we saw Brunhilde talking to Hermes. Probably a conspiracy is at a play that Brunhilde doesn’t reveal.

With the first victory hand, the fourth battle, in turn, will take place in a recreation of 19th-century London. A request from a human fighter was accepted by the gods. Human fighting is one of the most infamous killers in mankind, Jack The Ripper. While humans question a murderer representing humans, he will go against god Hercules. The battle is more of a good vs. evil now. Now the question remains will humans avoid their extinction? Will the wins stay on? All in Record Of Ragnarok Season 2 when it arrives.

Also Read: Luca Ending Explained: The Next Journey For Luca And His Friends