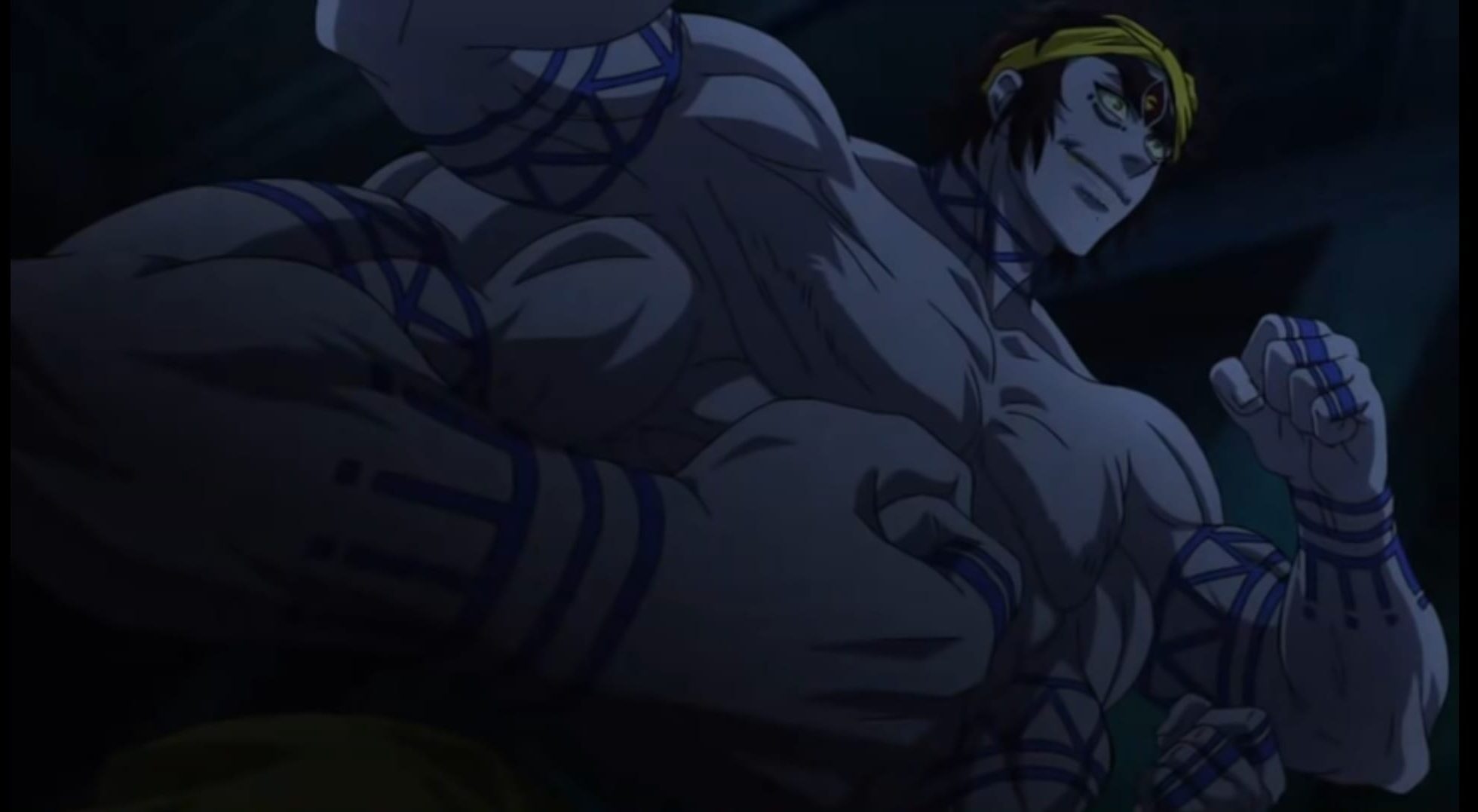 From Record Of Ragnarok Featuring The Character Of Lord Shiva

Netflix is piling up its catalog with diverse originals, and the same goes for its original animes as well. In the past, the portrayal of gods and mythologies in a new light in the pop-culture has made a show or broke a show. For example, the Norwegian show Ragnarok itself retelling Norse Mythology in modern times. Similarly, a Japanese anime with a similar title called Record Of Ragnarok is making its presence felt on the OTT screens, But unfortunately, since the very beginning of its production and its Manga run, the anime has faced backlash for the portrayal of one deity in the show. Thus resulting in a ban of the said anime in India’s Netflix.

Record Of Ragnarok as a show follows a story that sees the gods organizing a council every 1000 years to decide the fate of humanity. This council decides to give them one final chance before their extinction. This leads them to hold a battle of Ragnarok involving 13 gods going up against 13 of the most remarkable humans across the history of humanity. As intriguing and diverse as the characters are expected to be, one of the portrayals of the gods didn’t fit right. What went wrong? Let’s find out.

Record Of Ragnarok Controversy In India

The entire controversy surrounding Record Of Ragnarok circles back to the portrayal of Lord Shiva in the anime. One of the principal deities of Hindus, a part of the triumvirate. The Three Hindu Gods are associated with the creation, function, and destruction of the world. Lord Brahma creates the world, Lord Vishnu looks after the well-being and function of the world, and Lord Shiva is responsible for the destruction of the world. Destruction is in the hope for the world to regrow. So coming to Record Of Ragnarok. It features humans vs. gods and deities from different mythologies. So it featured Lord Shiva from Hindu mythology. Now, according to Rajan Zed, the portrayal is quite inaccurate and might give a wrong message about Hinduism to the world.

Rajan Zed is the President of the Universal Society of Hinduism. Back in October 2020, Rajan Zed stated the manga of Record Of Ragnarok. He asked them to stop the trivialization of Lord Shiva and the Hindu deities. Rajan Zed stated attempting to reshape a Hindu deity is an insult to the god and the ancient Hindu traditions. The Hindu sentiments are one thing, but also any misinterpretation can confuse the non-Hindus about Hinduism. Rajan Zed says insensitive handling of faith sometimes steals its spiritual doctrines and symbols.

Well, looking at Zed’s statement, the first trailer of Ragnarok, which is now deleted in India, features scenes of Lord Shiva. It features the Hindu deity as a brutal power-house fighter battling the likes of Thor and Hercules. Apart from that, it also features the angry face of Lord Shiva with five eyes. The portrayal is quite different from the real Lord Shiva from the Hindu culture. This might give a wrong idea about the Lord and culture to the international audiences according to Rajan Zed.

Rajan Zed tried to stop the manga but failed. But the anime faced the ban. As of now, the first trailer of Record Of Ragnarok featuring a glimpse of Lord Shiva’s character is not available in India. Also, the anime which released on 17th June 2021 for Netflix, isn’t available to stream in India. The anime releasing in India with the ban lifted is highly unlikely at the moment. Even if it does, the show is bound to receive heavy criticism from the Hindu followers as Rajan Zed states.

Also Read: Best Anime Made By Ufotable, Bones, and A-1 Studios