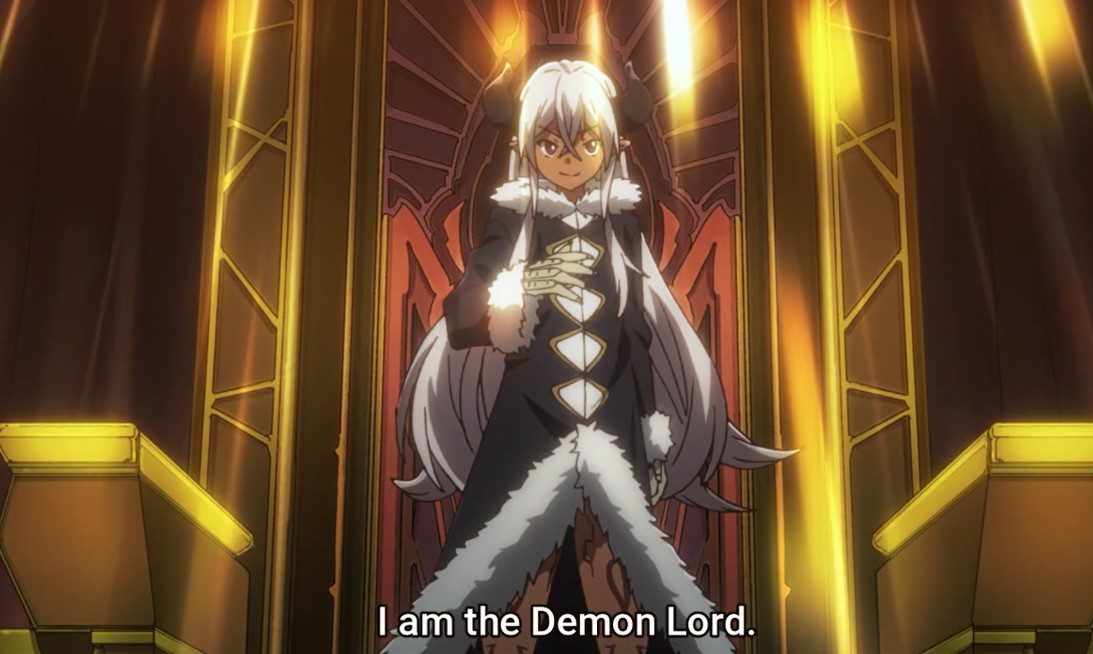 The Dungeon of Black Company Episode 8 will release soon. Let’s look at the latest updates and the detail of the upcoming episode of The Dungeon of Black Company. Rim, Ranga, Kinji has arrived at the Demon Lord territory and notice that the Demon Lord looks like Rim. She told Kinji that she wants him to save the world and congratulate them for making it to her castle. The lady reveals that she is the Demon Lord, the ruler of the countless millions of monsters that inhabit this barren land.

The Demon Lord praises her powers and steps forward, but she trips and falls. The trio is surprised to see her head separated from her body. They wonder why her head got cut after she falls. The Demon Lord picks up her head and puts it back to her body. Kinji thought that they would pretend as they have never seen anything. The Demon Lord reveals that ever since her sister cut her head, it never stays in place. Kinji wonders if she is immortal, and she replies that she is the Demon Lord that rules this world.

Previously on The Dungeon of Black Company Episode 7

The Demon Lord reveals that they’re the guardians of the dungeons and the planet. Kinji asks Rim if it is accurate, and Rim replies that she has no idea. The Demon Lord decided to tell them the tale of ”Eons Ago.” The planet was home to an advanced civilization at the peak of splendor. The Calonians created magic power and control most of the earth, time, and space. She adds that Kinji has felt the powers of Colonians since they are the ones who sent Kinji to this world and also sent him to the future. 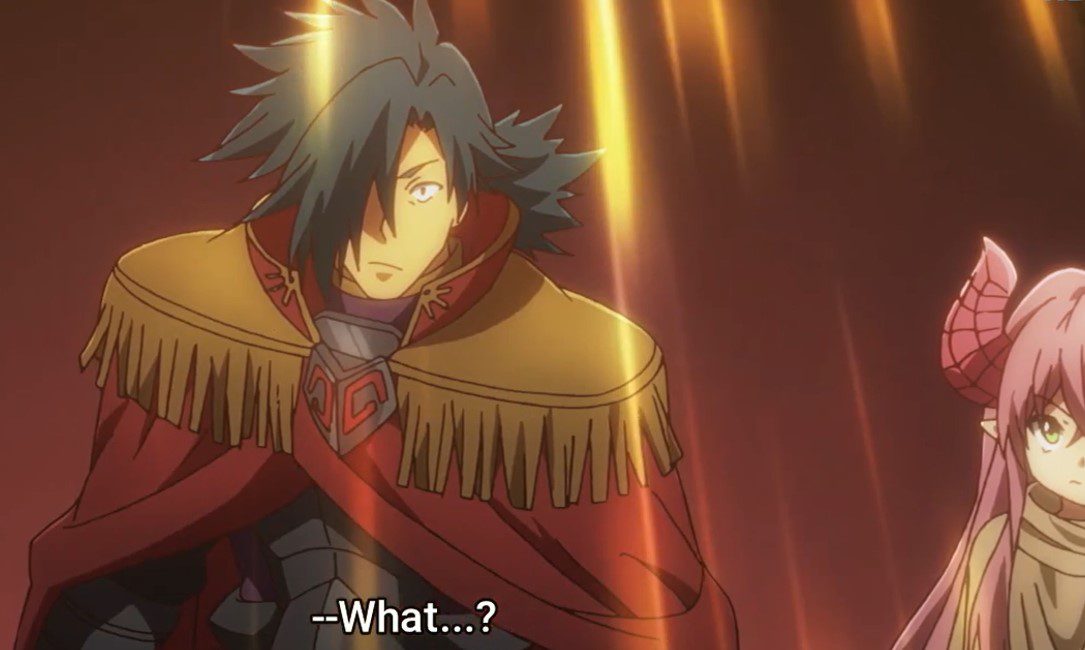 The guardians got tasked with taking care of the circulation of magic power in this world. In addition, they were also responsible for staying in their dungeons to guard the treasure buried there from humans.  Kinji realizes that the Detmolt dungeon had a huge flaw and the Demon lord agrees. The guardian of that Detmolt dungeon is Rim. But she forgets all about her duties and spent time on the surface. The powers within the dungeon got cut off, and the dungeon birth a replacement: the Demon Lord.

Kinji told her that she could stop her story since he has one question. Kinji asks if they can send him to Japa or not. The Demon Lord replies that the answer is yes, but she has to gather everyone and talk about it. She reveals the final war that will begin soon, and if they get defeated, the planet will become a dystopia that requires no life. Later Kinji heads back and meets with Shia and Wanibe.

Where To Watch The Dungeon of Black Company Episode 8?