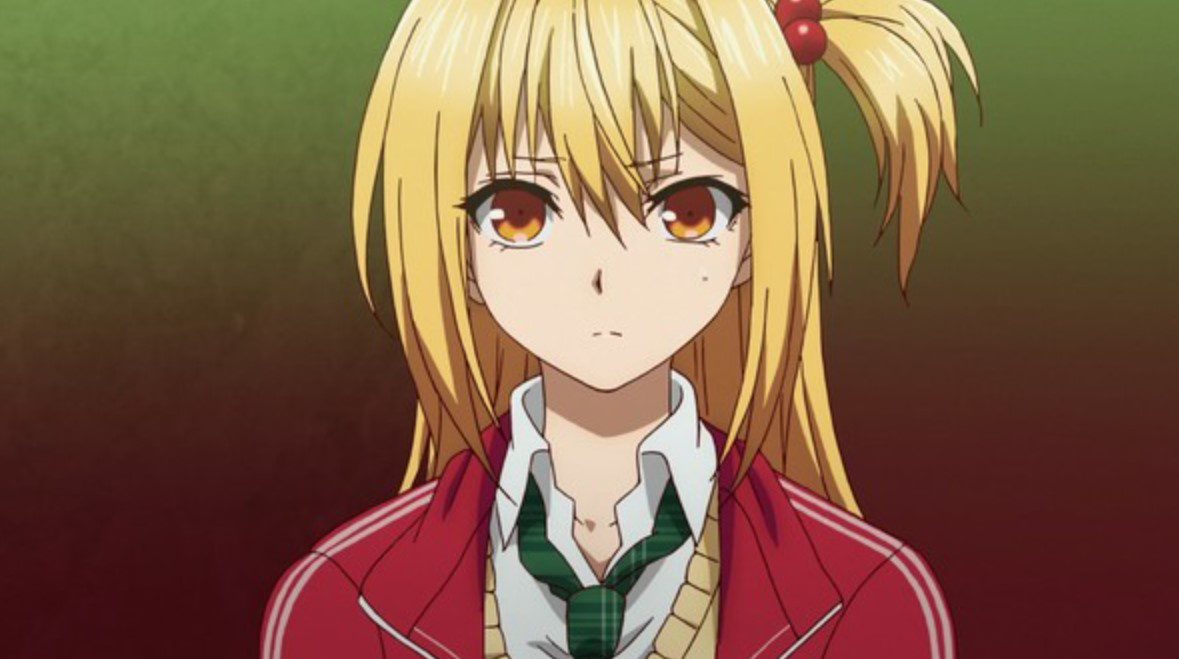 The five-on-five combat continues with Madoka punishing his opponent using his sword. Madoka realizes that he caught Akira by surprise since he didn’t reveal his actual ability. Madoka’s ability is ”The ability to turn strick into a sword that can cut through anything: Trueblade.” Let’s look at the five-on-five battle on the latest episode of Battle Game in 5 Seconds. The episode title is ”Plagiarist.” Akira analyzes Madoka’s ability and realizes that his ability is a perfect fit for someone who has Madoka’s kinetic vision and reflexes. Madoka pointed his blade at his opponent and told her that her ability is too weak to beat him.

He told the girl to surrender, and she realizes that she won’t face Rin if she forfeits now.  The girl replies that she is not giving up and takes marbles from her pocket. Akira told Madoka to finish the girl quickly. The girls use steel boulders to cut off Madoka’s space to hold him on the same spot. Madoka said to her that she is wasting time since he can cut anything. The girl attacks, thinking that she will land that final blow, but she almost got Madoka.

Madoka turns a stick that the girl was holding into a sword and use it against her. After sending her flying, Madoka reminds her about his ability. The girl refuses to give up and hits his balls using a steel boulder. Madoka rolls on the ground, and Mion comments that it looks like someone is unconscious. Mion announces that Saeko Zokumyoin wins. Akira takes care of defeated Madoka and asks how he lost that one, and he starts to think that Madoka is an idiot. Mion told the fighters to get ready to continue since the trying got clear up.

Mion match up Akira Shoroyanagi with Kouji Kitajima. Ringo Tatara is surprised that the brawl between the two is about to begin. Yuuri realizes that they don’t know what happens to the team that loses. Akira looked at Madoka and said someone had put him in a position where he can’t lose. Shin told Akira to be careful, and Akira realizes that they won’t get killed or disabled even if they lose. But received punishment and his priority is not to victory. Akira enters the ring, and he has five seconds to use ”Sophist.” 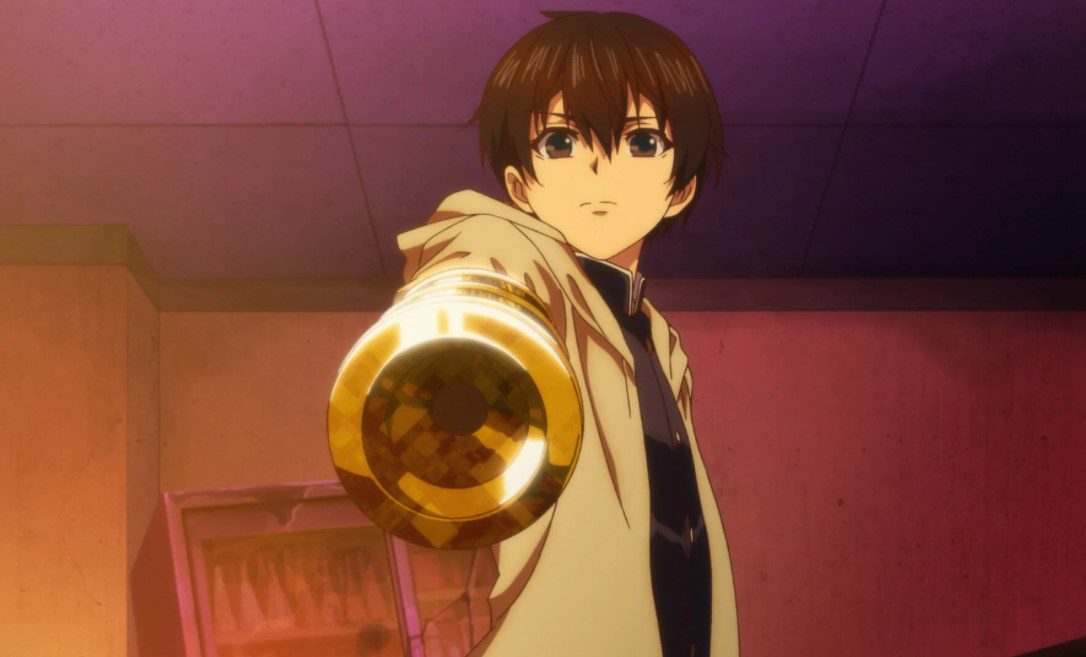 Akira wonders who is the ”other person” and it might be his teammate or the guy he is facing. Kouji is surprised to see Akira moving away from him and wonder if he wants to lose by making a ring out. Akira realizes that he has completed phase one, but his ability didn’t activate, and he decided to test phase two. He is lucky since Kouji is not a fast attacker, and if so, he would have lost without even making his first move. Akira reminds Madoka about dying twice for underestimating his opponent.

Madoka gets furious when Akira insults him. Akira points at Madoka, and his cannon arm activates; Yuuri thought Akira wants to blast Madoka. Akira realizes that his ability starts when he messes up with Madoka. Madoka believes he is dead, but Akira demolishes the wall. Akira comments that he was warning him and blow the smoke coming from his cannon arm. Kouji gets scared and wonders what will happen if he tries to battle Akira.

Akira fires a few blows, but Kouji has a shield around him. Kouji wanted to fight back, but Akira trick him and appear behind him, telling him hands-up Kouji to fall for that, and he raises his hands, and his ability doesn’t work when he is not touching the ground. Kouji decided that he is forfeiting, and Mion announces Akira as the winner. What an easy win for Akira without wasting energy. Yuuri fight next and defeated Ojima; after the battle, Mion shows up and tells them about the third program.

Where To Watch Battle Game in 5 Seconds Episode 5?