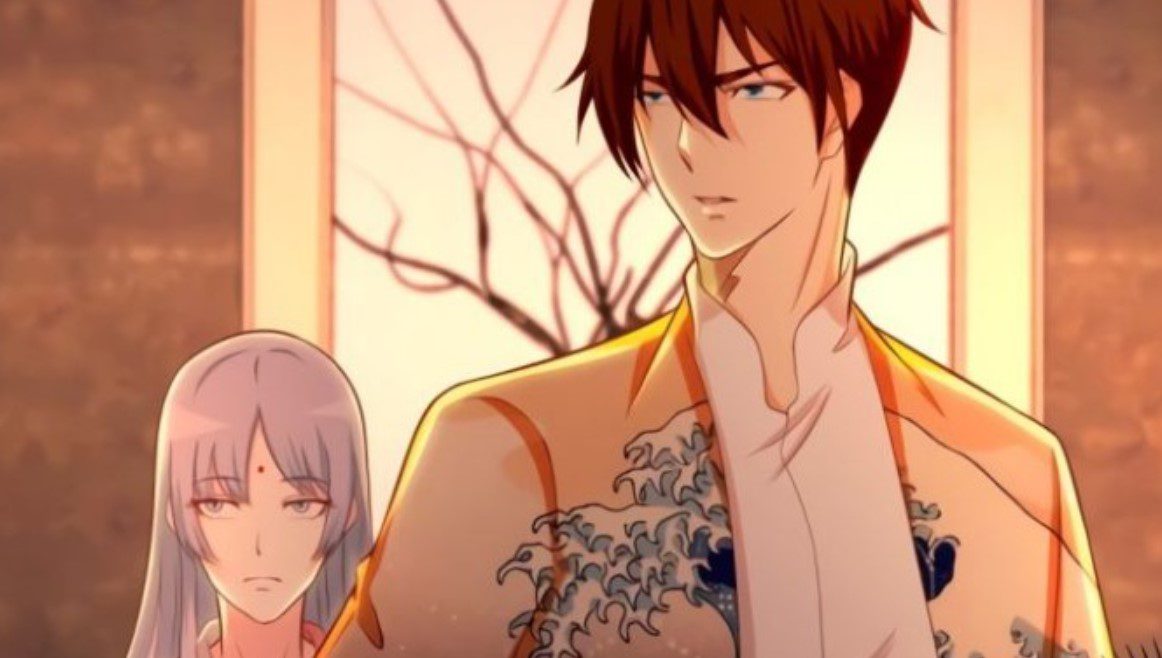 Let’s see what occurred before the events of Rebirth Of The Urban Immortal Cultivator Chapter 627. One day a monk named Cheng Fan fell into great catastrophe day during the anti-cataclysm period. Cheng had a dream when he returns to earth after five hundred years. He was on top of the world in his past life. But now, after 500 years, the immortal reborn has returned to the town to fix the past. And pretends to be the weak; let’s follow the story of Cheng Fan, who was reborn as an immortal in the recent chapter of Rebirth Of The Urban Immortal Cultivator. The chapter begins in Great Immortal Dynasty at Tian Nanjing province Lin Yang Jing area.

A silver-haired young man is on a flight that is about to land, and he realizes that he has traveled for more than ten thousand light-years and arrives at a new planetary area. The guy realizes that the Yi Shan area is the place where his parents and grandfather live. He spots a lady smelling with blood on her body and decides to hide his powers to keep a low profile. The guy realizes that the lady has nothing to do with him, and he must avoid getting into trouble. Surprisingly the lady came and sat near the silver-haired man.

The lady thinks that there is no ambush since the cultivation of her people is very low. She realizes that the attackers have killed all of her bodyguards, wounded to fight against the villains. The lady got revealed to be Chu Xuanji, who wonders if she will die here. The guy near him told her to relax, and the Chu wonders if he can see her injury. Three villains arrive, and the boss leads them to Chu Xuanji, asking her if she has escaped.

Two of the villains are wielding blades, and one of them comment that he wonders if Chu Xianji will look beautiful after they cut her head. The second guy reminds the other one about the mission, and if they kill her, they will upgrade to the Assassin Level of AN Tang. The citizens begin to run since they are afraid that the villains might also slaughter them. Some believe that the trio will never kill innocent people, but they decided to run.

One of the oldies owners, what is AN Tang, and the guy near her replies that it is the Dentang Level Assassin Organization that spread across the universe. Chu Xianji realizes that the guys come from AN Tang and asks who hired them to kill her. The guys didn’t respond, and Chu Xianji is glad that she has managed to buy enough time to fight back. One of those guys tosses a dagger to stab Chu Xiannji, who managed to jump. Chu Xianji is worried that the reinforcement from her family is taking time.

Third-Ranked Guard of the Chu Family

Chu Xianji realizes that if they don’t arrive in time, she won’t be able to hold these guys. The villains get furious that Chu Xianji uses the Void Jump Ring full of energy and manages to run away. The boss told the two hooded villains not to worry about the lady since that magic weapon makes her disappear for few seconds, and they will get her again. The silver-haired guy remains calm on his seat, and the boss thinks it is time to clean up the dust.

The trio calls the silver-haired guy a brat and asks if he is doesn’t know about the boss of the Lei Bu sect. The other one asks him if he dares to forget about the relationship with the great saints of their AN Tang. The silver-haired guy warns the trio not to mess with him since he had significant relation with the Fourth Saint and the Sixth Saint, and he doesn’t want to kill anyone. The boss told the guy that they will send him to hell.

The silver-haired guy calls and communicates with Aiz, asking if there won’t be a problem if he kills Little Assassins. One of the villains attacks using a knife, but the guy tossed the knife back using the tips of the fingers. He unleashes a massive hell of flames and sends those villains to hell. Chu Xianji came back and wondered what happened to the villains. Her family arrives, and Chu Xianji talks with uncle Zhao. Zhao decided to employ that guy as a third-ranked guard of the Chu family.

Also Read: Summer Solstice Point Drama: When is it Coming?