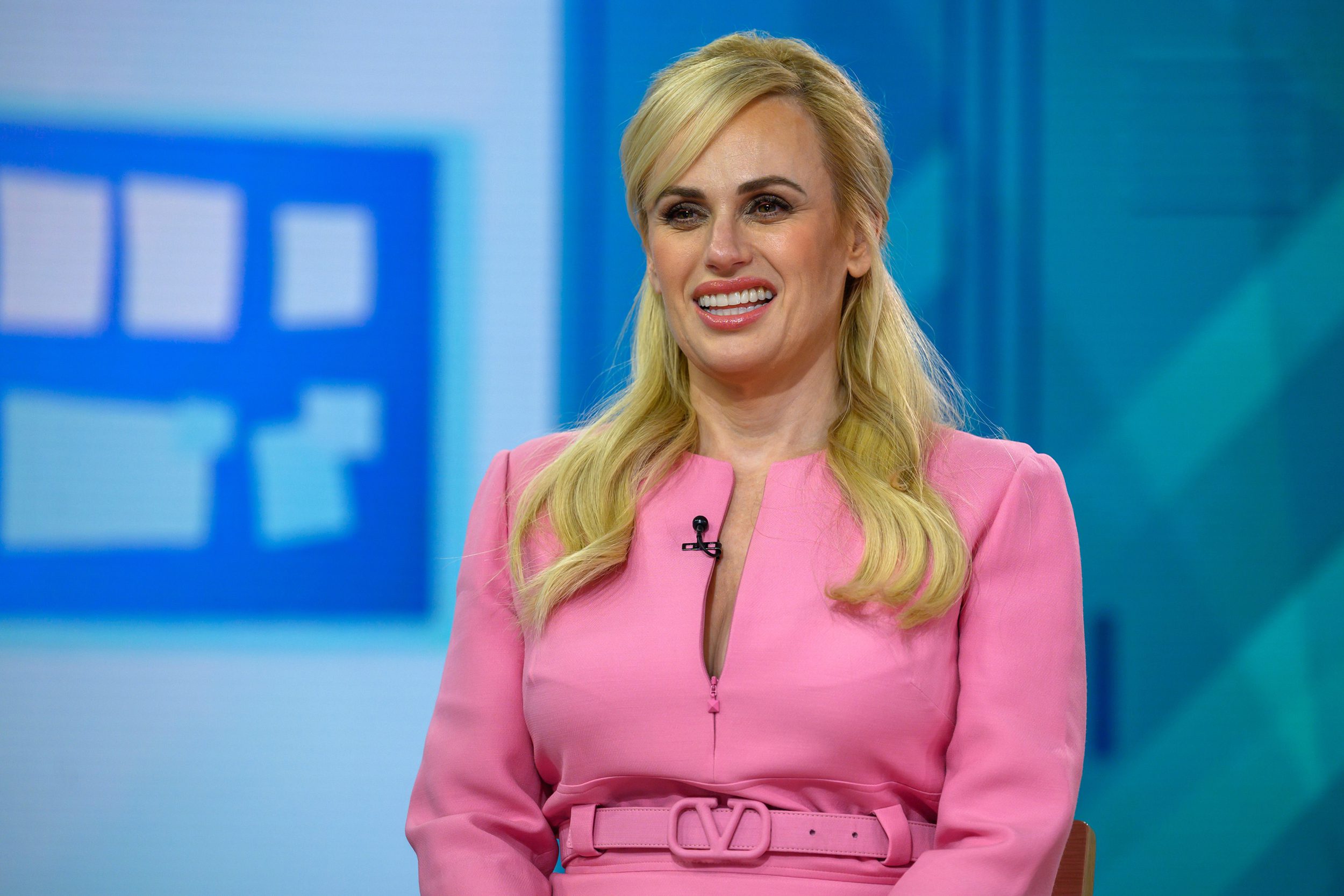 Rebel Wilson has offered many excellent movies and projects. Let’s talk a bit about Rebel Wilson’s dating history. Rebel was born on 2 March 1980. In many interviews, she has mentioned that her relationship with academics has been effortless. Being excellent in their studies, her first career choice was Mathematics. She graduated from the Australian Theatre for Young People.

Rebel’s characters in comedy films Bridesmaids and A Few Best Men, released in 2011, have been special to many of us. She received good recognition for the role of Fat Amy in the musical comedy Pitch Perfect film series, which in turn led to her Netflix releasing a series named Senior Year, which portrays the role of a woman who wakes up from a coma and the funny events that follow. Enough of the career talk, so what is Rebel Wilson’s dating history like?

The Dating History of Rebel Wilson

Rebel has always been very subtle when it came to her relationship statuses but has been generous on her Instagram account. So, to analyze the lucky people who came across her love life, let us deconstruct her relationship journey. Who is she currently dating, and what has been the status of her past relations? To know all about Rebel Wilson’s dating history, chip in and read. 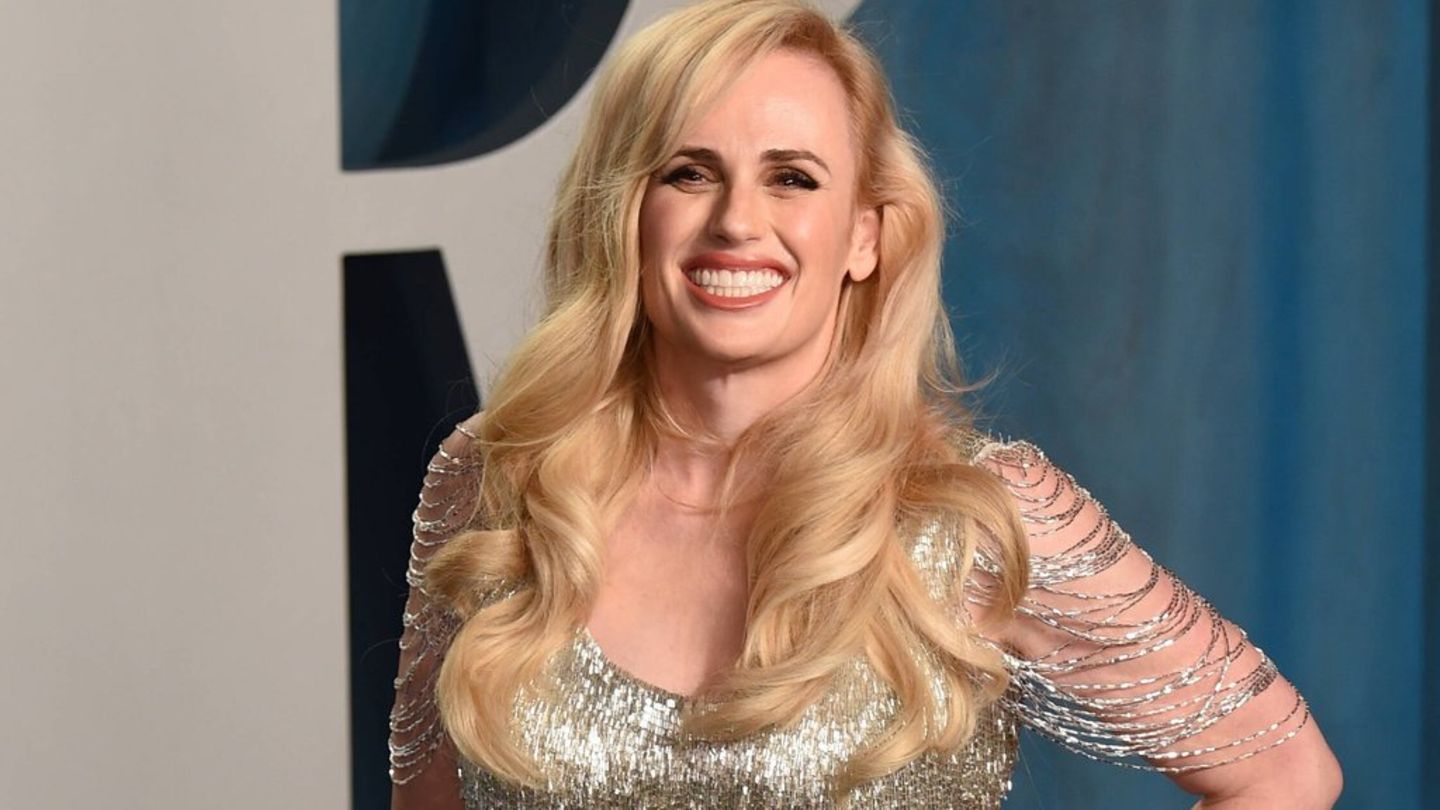 Date with Co-star in How to be Single

Mickey Gooch Jr. was Rebel’s co-star in How to be Single. They dated for some years but finally parted ways in 2015. “A lot of my friends who are married now wish they’d taken the same path — where you really went after your career and your dreams. That’s not to say both are mutually exclusive because you can have it all if you want to. But I obviously chose career over relationships. And I don’t regret that decision one bit.” This is what Rebel told the media after their breakup, and she was pretty open about it. Their relationship is still active, and they have not allowed their split to affect their relationship.

In the MTV Movie Awards of 2017, Rebel Wilson was publicly seen with Aden Stay. Rebel posted their photo captioning, “Thanks for the sexy date tonight”. Aden was the stunt man in the same series, Pitch Perfect, that gained popularity for Rebel. He is famously known for Jurassic Park, Logan, and Wonder Woman. Rebel and Aden were seen in Los Angeles area hotspot Craig’s located in West Hollywood having dinner. In Rebel Wilson’s dating history, the information about when they started dating is still unknown.

Also Read: Post Malone’s Dating History: All About His Ex-Girlfriends!

The Beacher Group Founder, Jeff Beacher, and Rebel Wilson started dating in May 2019. Their relationship became official by the announcement done through Instagram. The snap was the one when they were spending time in Disney World. But later, the post was erased. Like most of her relationships, the timeline during which they initiated the same is not known to anyone.

The 2020 Boyfriend in Rebel’s Dating History

Anheuser-Busch heir Jacob Busch and Rebel Wilson started their dating in September 2020. Their dating became public when they attended Prince Albert‘s Planetary Health Gala in Monaco. Considering Rebel Wilson’s dating history, this one was short-lived because, in February 2021, she shared an Instagram post just before the Super Bowl. “Lots on my mind…aghhhhhh… #single-girl-heading-to-Super-Bowl!”, read the caption. Jacob, in an interview in the same month, stated, “Any kind of breakup is hard and not ideal… I feel like, I don’t know if it’s turning 40 or coming into your own… I feel in a really good place now.”

Also Read: Larsa Pippen’s Dating History: What Do We Know?

Rebel Wilson’s dating history is quite private. In June 2022, Rebel revealed on her social media that she is dating the fashion designer Ramona Agruma. The post was shared with a sweet picture of Rebel sitting with Ramona. The caption read, “I thought I was searching for a Disney Prince… but maybe what I really needed all this time was a Disney Princess. #loveislove”. There had been instances where they were doubted as a couple. Agruma was her date for the Vanity Fair Oscar 2022. But it was her public social media post that confirmed that Ramona had been included in Rebel Wilson’s dating history. Some sources have revealed that Rebel and Agruma are quite serious about their dating. 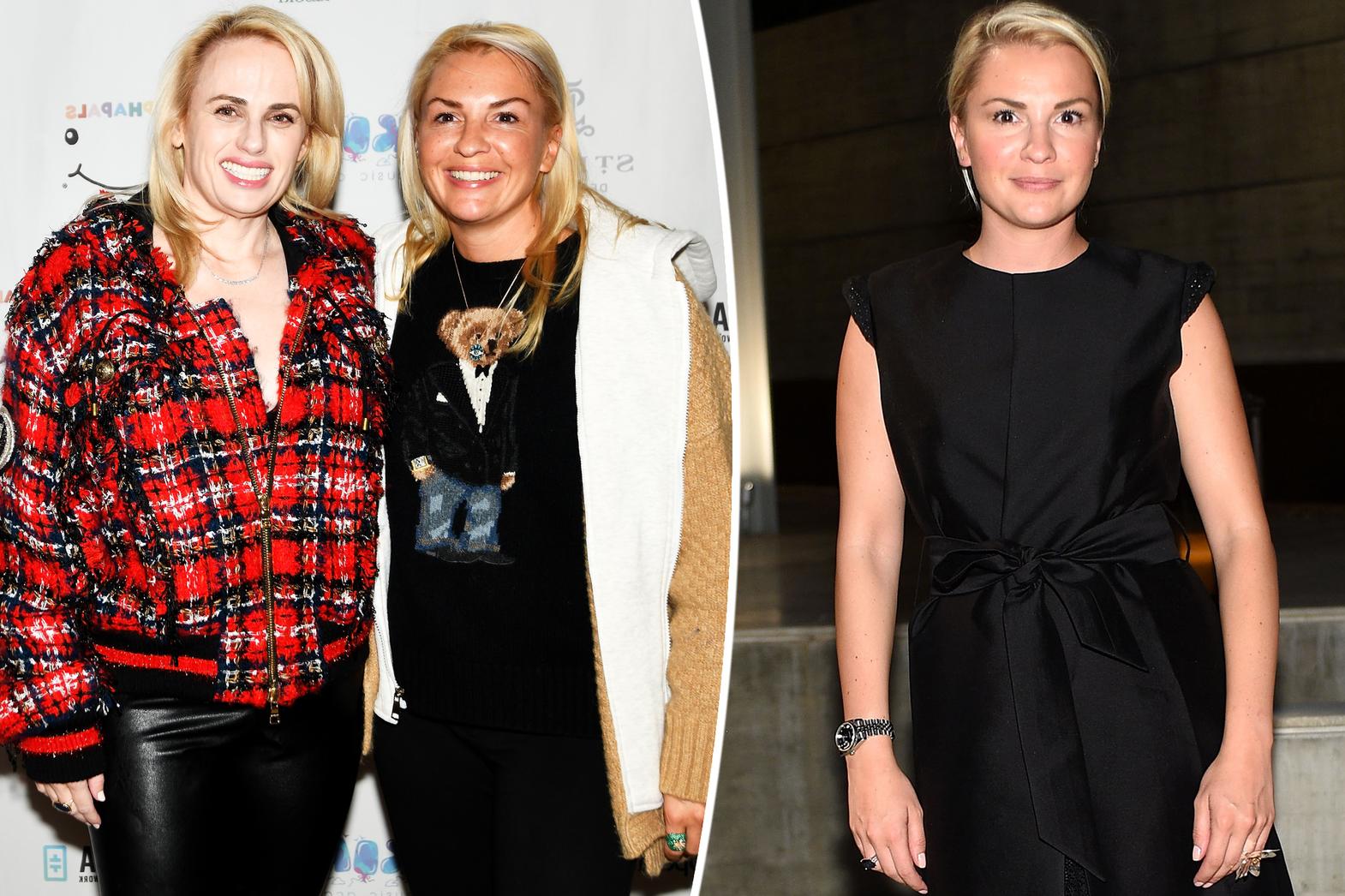 Totally irrelevant to the context, but Rebel has proved to be a very appreciated and deserving role model for larger women and body positivity.

“There’s a lot of pressure on women, especially younger women, to conform to the thin body image”, stated Rebel to the press. “Not everyone can be that way, and no one should be ashamed of how they look or suffer bullying and other forms of abuse because of their size and shape.” Her plus-sized figure has always been taunted by the media, but she always came out stronger, deconstructing all the stereotypes revolving around it.