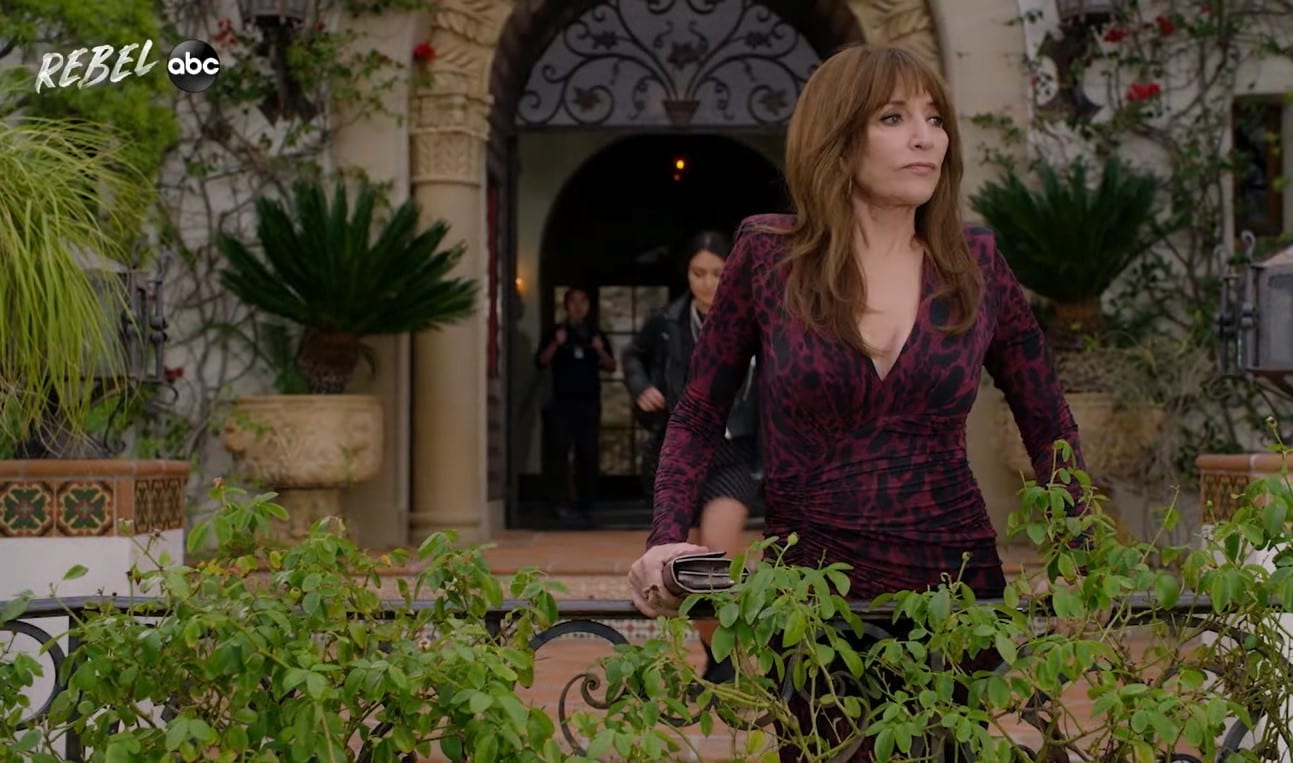 Rebel season 1 has been going on for a while in the American media, and we obviously can not complain about the content it has been providing us with. The show has been created to throw light on the life of Erin Brokovich. Krista Vernoff is the creator of this show who has made Rebel air on ABC. The first season dropped out on air on the 8th of April 2021. The show is still running on our television, but a piece of unfortunate news has come out in front of the fans. Rebel will be canceled by the network just after its first season. The reason behind this move is not yet known. Previously in the show, we have seen that Helen does not look like she is in a better state of health. Although, this does not stop the doctors from cutting her off the supply because there still is a huge 150,000 US dollar bill unpaid to the institution. As the situation worsens, we see that Helen might not be okay. In the sixth episode, it was pretty clearly seen that Angela has stepped in and stolen an improper valve from the hospital.

She decides to take this step after eavesdropping on a conversation happening between Cruz as well as Rebel. Well, we have seen that Angela is quite a hard-working individual who has been working at the institution with sheer passion. Cruz witnesses that this situation is responsible for putting a lot of pressure on her, and thus he manages to get a nondisclosure agreement from her side. Also, in the sixth episode, we saw that Rebel, as well as Lana, have tracked down a farmer sales rep. This is surely a huge finding on their behalf as this new lead might help them to develop their case against Stonemore Medical. All this while, Sean does not stop any longer to lay things about himself out in front of Ziggy. It will be interesting to see more about what Angela, as well as Cruz, has going on between them. It is enough for the back story of the show till here, and we shall proceed to discuss what lies in the future of Rebel on ABC. 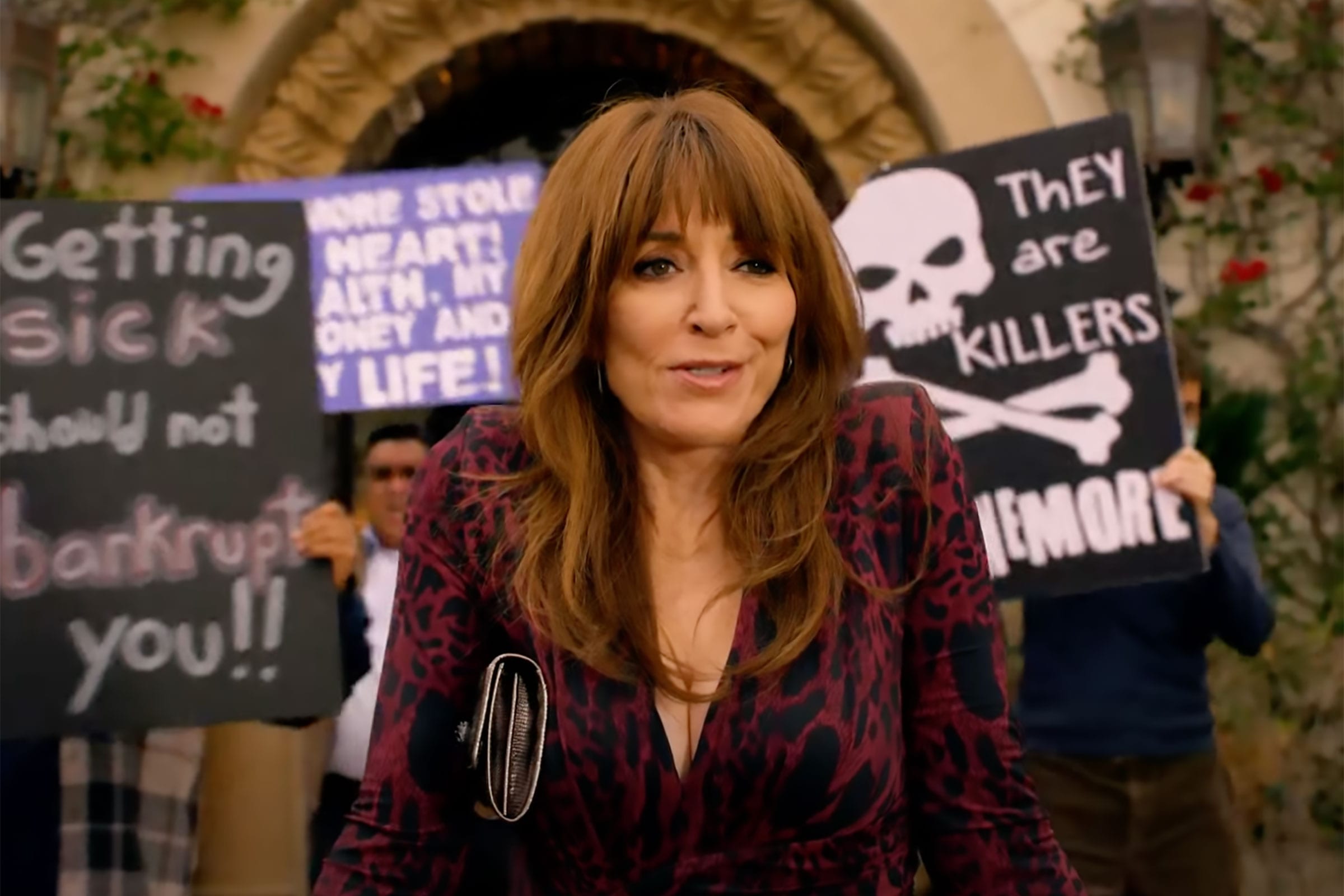 A still from Rebel Season 1

Rebel season 1 episode 7 release date is on the 27th of May 2021, and it is titled Race. The episode is supposed to roll out on ABC at 10 pm according to Eastern Time. The seventh episode will mark itself as the penultimate episode as the show only has eight episodes to offer. For further details, you guys should keep in mind that new episodes drop out every week on Thursdays and run for approximately 40 to 45 minutes. Now, if you are a fan of this series and would live to watch the newest episodes but are not sure where then we have got you covered.

The first and the easiest way is by tuning in to ABC at the designated date and time slot mentioned above, and here you will find your episode airing. If you have cut your cable cords a long time ago and are looking for alternatives, then there are ways too. You all can head over to the official website of ABC where the new episode drops out after their original air on the Network is over. All this while, YouTube TV is capable of assisting you with all the entertainment needs as they provide all the episodes live.

Now, you all must be wondering about what lies in the plot of the next episode. Well, here we have wrapped up some potential spoilers regarding the next episode of the show. Anyone who feels uncomfortable while reading these, please feel free to skip over this part. In Rebel season 1 episode 7, we will witness the aftermath of the whole situation which has taken place between Cruz and Angela. The apostate might consider her opinion too and let her vent out why she decided to steal the valve. On the other hand, Rebel is quite ambitious with his plans and might even want the company to say yes to all the terms he has. It is majorly because of the fact that he has even lost Helen due to a faulty valve.