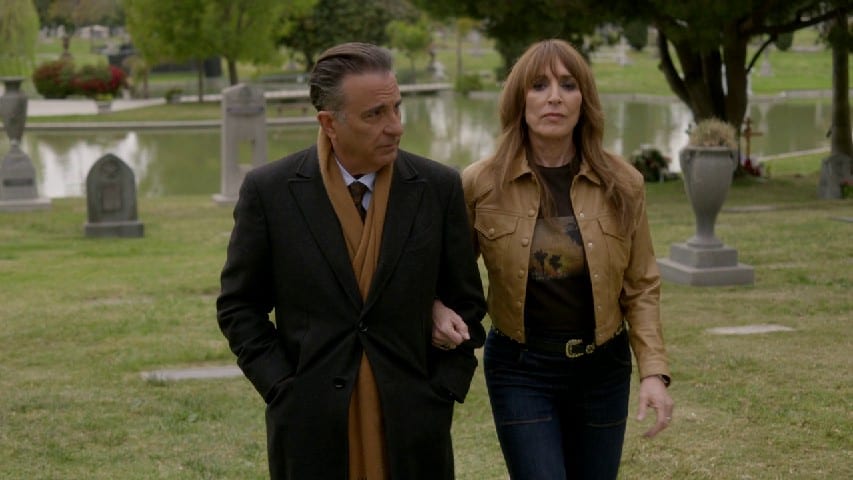 ABC’s new drama inspired by Erin Brockovich’s life is, unfortunately, bidding adieu. Amidst the first season run, ABC came to a conclusion to cancel the show. There are only a few episodes left in the tank, along with the upcoming eighth, which will wrap up the story of the titular character. Recently on the show, we saw how the investigation affected Cruz, who went to dig his wife’s body to retrieve her valve. Rebel continued her measures to track down Duncan. In turn, it led her to a mess at Mallory’s school, where racism came to play. Rebel intervened to fight back, which also led to man come ahead to help them with the Stonemore case.

So even though Rebel didn’t have her hands on Duncan, a strong testimony came forward. One coming from the hole of their own enemy. Now the question remains if he will co-operate. For now, it calmed down, Cruz, and we did have some good news. But how long? Also, let’s not forget Lana’s quest to find Angela also revealed a bigger secret. What was it? Let’s take a look at everything that happened previously on the show and what we can expect from the upcoming Rebel Episode 8.

Previously on Rebel, we saw Cruz planning to steal his wife’s heart valve while Benji came causing a ruckus at the hospital with Lana in. While he confesses he didn’t hire Angela, a call from Cruz’s residence comes to Rebel telling her about the plan. Rebel advises Cruz not to go for it, and the same to Misha. Benji offers to help, only for Cruz to refuse it. Ziggie hopes to track down Duncan. She also confesses to Rebel about facing suspension after a brawl. A suspension related to race. This leads Rebel to go ahead and confront the director at the school. Ziggie and Cassidy and most of the students join in too. 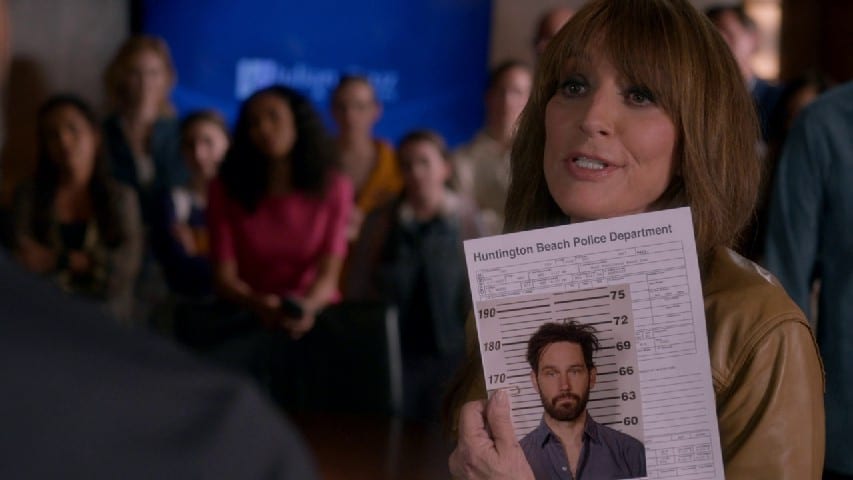 Rebel asks questions about only black and Latino students getting punishment and manages to reverse the director’s decision. Furthermore asking him for a favor to make him run on the race as long as she can track Duncan down. Lana, on the other hand, takes help from Benji to track down Angela. Cruz is hell-bent on getting that valve as he plans to sell the house. On the other hand, Luke, who was initially identified in the court, connects with Benji, who intends to keep him on the case. 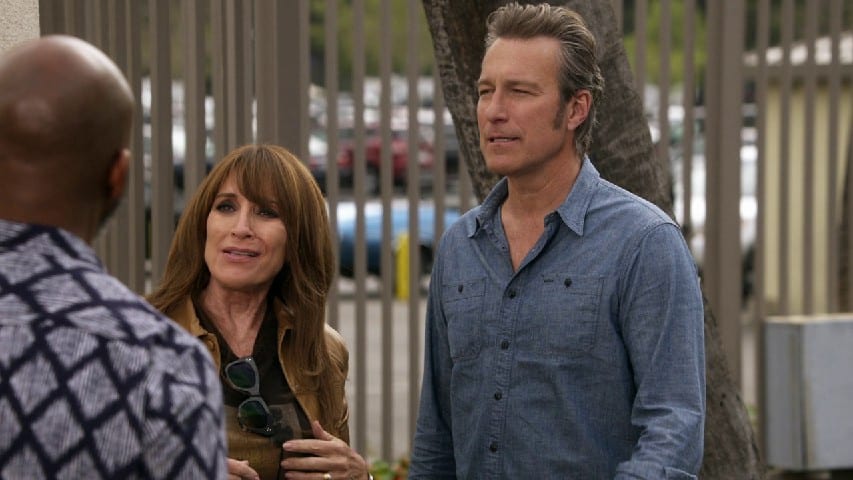 At the race, the director manages to win for Rebel with Ziggie standing up and urging anyone to come ahead revolving around the Stonemore Medicals. While Rebel doesn’t get hands-on Duncan, a man comes ahead to confess his husband works there and is ready to help. This leads Rebel to go to Cruz to stop him from digging his wife and going through a mess again. Furthermore, Cruz’s daughter reveals she is pregnant, with everyone happy in the end. Luke confronts Cassidy while at the hospital Angela appears. Angela wants Lana to let her go, or things may go bad. She also reveals that Grady has a secret son before making an exit.

Rebel Episode 8 is releasing on June 3, 2021, and will air on ABC at 10|9c. There are a total of 10 episodes scheduled for the first season. Two new episodes will air next Thursday to close the show. ABC canceled the show on its first season run to end the story of Rebel. Rebel Episode 8 will also be available to stream on  ABC’s official website. Furthermore, you can later buy or rent all the episodes of Rebel on video-on-demand services of Amazon Prime, VUDU, and Google Play Movies And TV. Check out the official promo for Rebel Episode 8 below.

Rebel Episode 8 is titled “It’s All About the Chemistry”. The official synopsis of the episode states Rebel might be taking help from the person who approached her at the race in the previous episode. The one whose husband works at Stonemore Medicals and could provide a strong testimony against the. All she has to do is convince him to so. Apart from that, Lana knows about Grady’s secret son now, and she will be intervening to confront Grady about it.

The promo further teases how difficult these situations will be. Of course, it’s awkward for Grady, plus difficult for Rebel on the other side to convince the whistleblower she has. It seems like he wants to back out. The situation even leads to the lawyer coming in to take the whistleblower away as Rebel and her team watches on. What would it lead to? All will come to circle in the upcoming Rebel Episode 8.