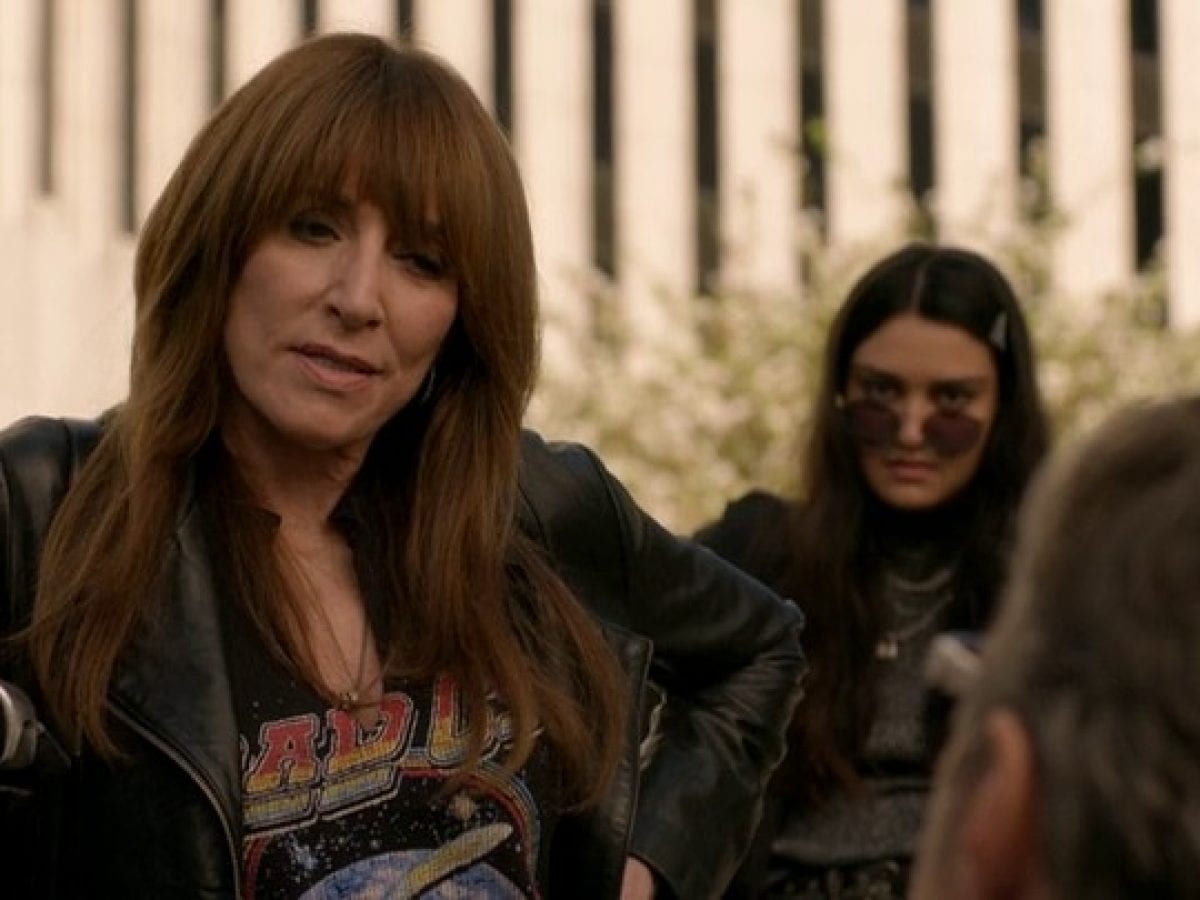 ABC recently come up with an American drama series “Rebel” that is going on right now and is receiving mixed reviews from viewers throughout the globe. Many viewers are appreciating this series for a lovely performance by the star cast along with a bold and dramatic storyline while some criticized it for being really boring in many instances and not showing up everything clearly and missing out on some really important things. Many viewers are finding out this series to be missing in between and everything is not portrayed clearly.

Also, the critics hs given decent ratings to this series and have acclaimed is a one-time watch series. This series is inspired by the life of Erin Brockovich and a lot of events are based on her. Krista Vernoff is the creator and director of this series and it is produced by Marc Webb, Andrew Stearn, Erin Brockovich, John Davis, John Fox, Alexandre Schmitt, and Adam Arkin in association with Light Productions, and ABC Signature. As of now, 5 episodes have released in this series and now it’s time for episode 6 and we have got all the major details about it. 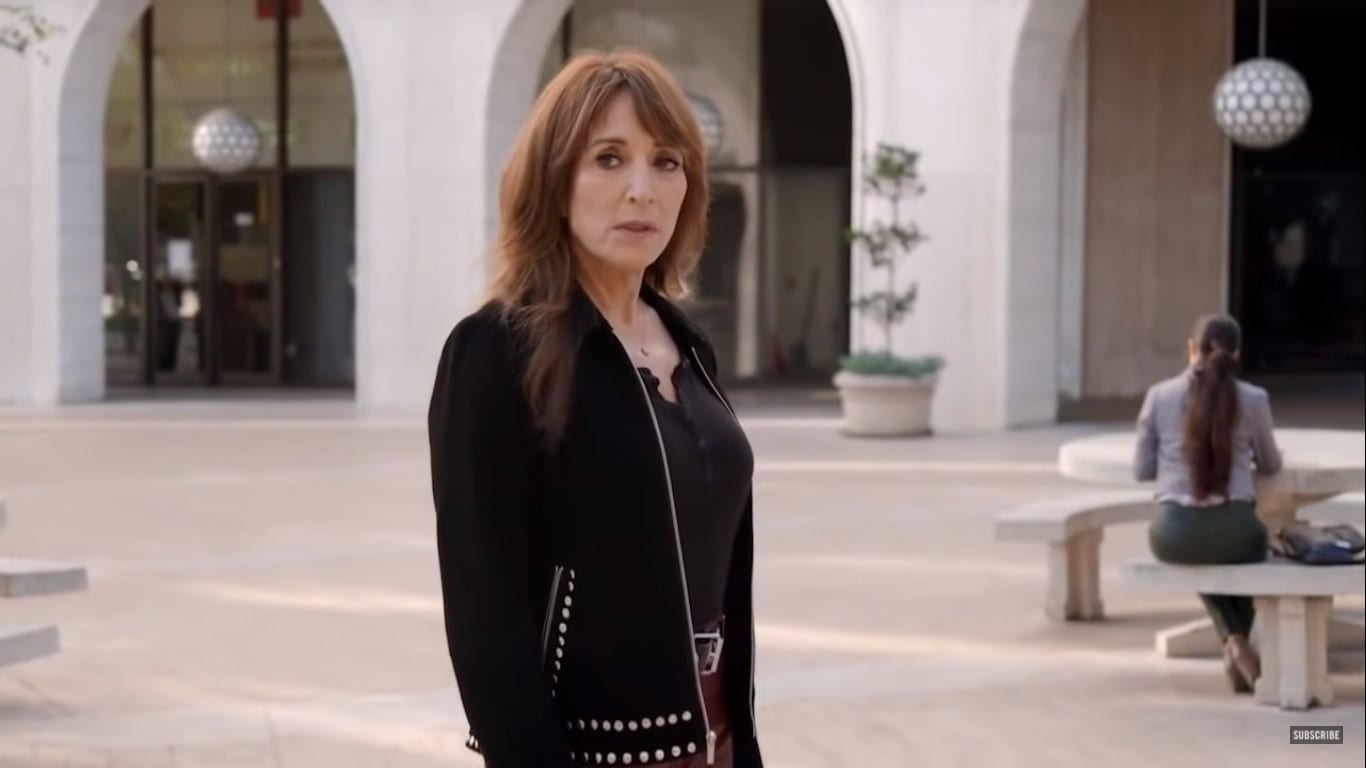 Rebel Episode 6 will release on May 20, 2021, and is titled “Just Because You’re Paranoid.” This episode is going to be really stunning and this series can definitely bounce back with this episode as you will be witnessing some great events taking place that will be completely surprising for you. You will witness Rebel and Lana getting some great success in their mission as they will track down a former sales rep who could work as a secret weapon to them in the case against Stonemore medical. Also, Season will reveal his truth to Ziggy.

This episode will premiere on the ABC network and this episode will also release on the official site of ABC, hence you can watch it on the official site. Now coming to a new update that ABC has officially announced regarding this series, ABC has canceled this series after season 1 which means no new seasons will be happing in this now. This announcement came even before the end of the first season and it is expected that this step has been taken because the response that ABC network has received for this series is not worthy enough for them and is even close to their benchmark. 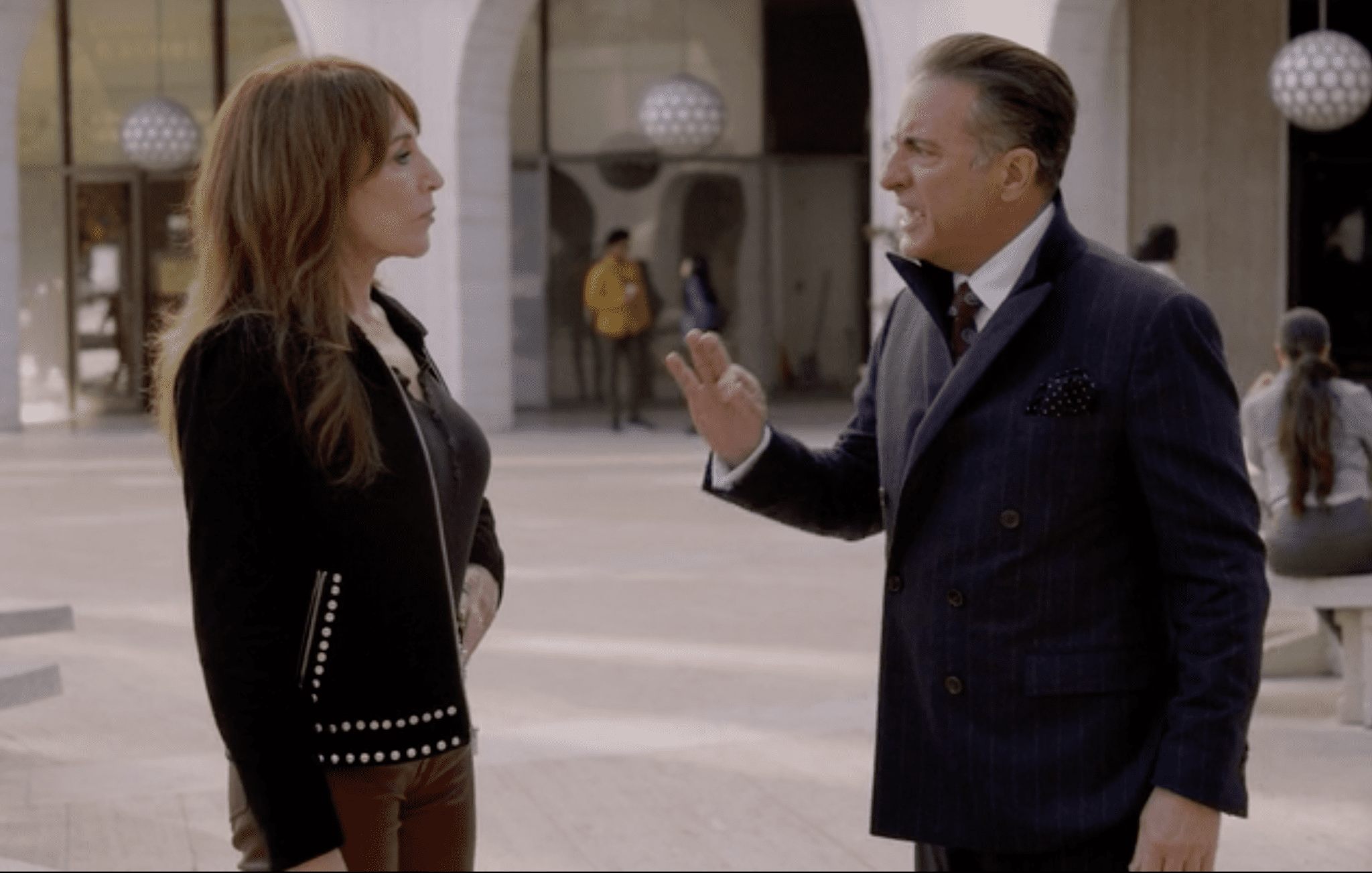 This episode was titled “Heart Burned” and it released on May 13, 2021. This episode is directed by Allison Liddi-Brown and is written by Evangeline Ordaz. This episode is the highest-rated episode of this season as of now but it is expected that the upcoming episode 6 will definitely leave it behind as we are shared that some surprising gestures are going to take place in it. Now coming to this episode 5, in this episode Rebel tries her best and touches some great heights and lengths in order to save Helen’s life after being denied her surgery.

Rebel continues to push Cruz to negotiate his recall and study of the heart valve. She did everything from her side that she was capable of in order to save the life of Helen. Meanwhile, Cassidy and Lana try to help Luke in the best way possible when his personal life puts his career and reputation at great risk. If they both haven’t helped Luke in such a situation then Luke might be stuck in some great troubles which he can’t imagine of. These were the major things that happened in episode 5.

In this episode, you will witness Rebel and Lana getting some great success in their mission as they will track down a former sales rep who could work as a secret weapon to them in the case against Stonemore medical and this was the best way in which they can win the case and tracking him down was a really great achievement for both of them. Also, Season reveals his truth to Ziggy. Meanwhile, Nate and Misha started getting more and more closer to each other and Cruz has some doubts about Angela’s intentions.

As of now, we have shared all the major details about episode 6 of this series and for more details like these, just stay tuned to this site.