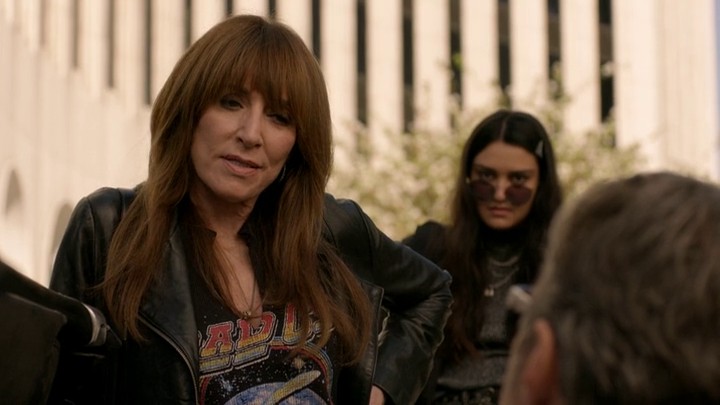 Rebel Episode 4 is looking for conclusions. Cassidy has done it after all. She joined hands with her father without realizing it is all for his sole benefit. It has nothing to do with her. When is she going to understand her mother is a question. Plus in turn, she lost Amir too. Apart from that, Cruz might have picked up the case, but he is still struggling with it. After all, the valve killed his beloved wife and it does have a huge effect on him. Benji on the other hand, is successful in trying the other party to quit. They finally found out who they are going against. Now it may change and affect their decision to go with Rebel. But this remains to be seen.

ABC’s new crime drama Rebel comes off from the creators of Grey’s Anatomy and Station 19. So far, the series is going quite strong as the titular character has established himself. Plus, we have gotten very close to knowing her ways. As she deals with her personal problems, she is also going against Stonemore Medicals selling the fake valves. Plus also helping other people who are in need. Will she succeed to do it all at a time? Let’s take a look at everything that happened previously on Rebel and what we can expect from the upcoming fourth episode of the series.

Previously on Rebel, we opened up to a radio show. Rebel promoted her latest book, talked about being her own superhero as well as updated on the Stonemore case. Until a call for help arrived. Rebel promises to help a woman who got evicted from her house for raising an issue with water. There are a number of problems is Rebel dealing with, but she moves on to help the woman she promised. They head out to meet the landlord, in turn, he blames everything on the company. 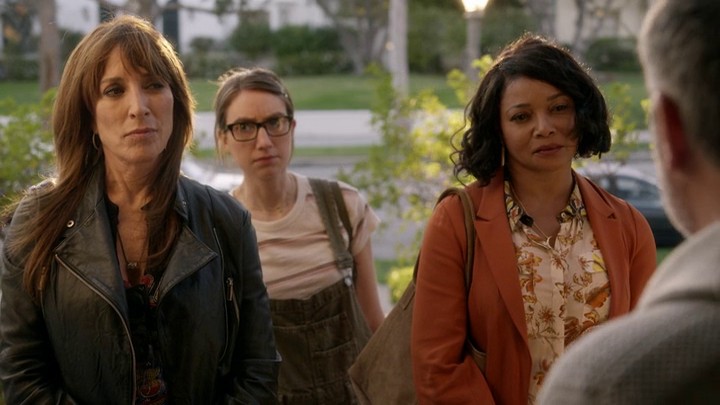 On the other side of things, Cassidy is still working her way to tell Rebel about joining her father. Furthermore, her father represents the Stonemore Medicals. While the case goes on, Ziggy lets Rebel know about Cassidy’s presence. This leads to another heat of the moment between the two. Rebel lets Cassidy know how her father is manipulating her.

While the case goes on, Nate and Misha figure out the history of heart valves. They figure out a major difference between newer ones and original ones. In the court, Cruz tries to get Cassidy off the case only to fail. For Cruz’s side, Rebel tells his history with the Valves as well. Furthermore, Benji’s intention is to let the party know they are against Rebel’s ex. Rebel decides to plead with them. As the case goes on, Cassidy soon realizes how Benji is using her by completing sidelining her from the case. She came back home confused, and Amir believed she would come back to Cruz. But she doesn’t back down in turn also leading to the downfall of their relationship. 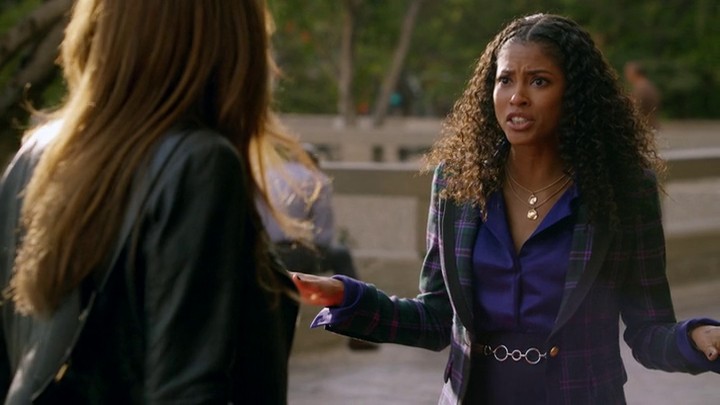 Grady is furious since Rebel missed her appointment. As furious as he is, he leaves for the bar and meets a woman named Angela. Furthermore, Rebel leaves to meet Jackie and she is there with other tenants camping out on the lawn until the landlord gives in. The episode ends up with Cruz in an emotional breakdown. He does have the upper hand in the case, but the death of his wife still haunts him to do this day. So he goes on to discuss with Rebel everything he remembers from the last night his wife held her tight and falls down unconsciously.

The fourth episode of Rebel is releasing on May 6, 2021, and will air on ABC at 10|9c. There are a total of six episodes scheduled for the first season of Rebel as of now, with two more coming in. So expect a new episode every Thursday until the show finishes its first season run. Rebel Episode 4 will also be available to stream on  ABC’s official website. Furthermore, to buy or rent on video-on-demand services of Amazon Prime, VUDU, and Google Play Movies And TV. 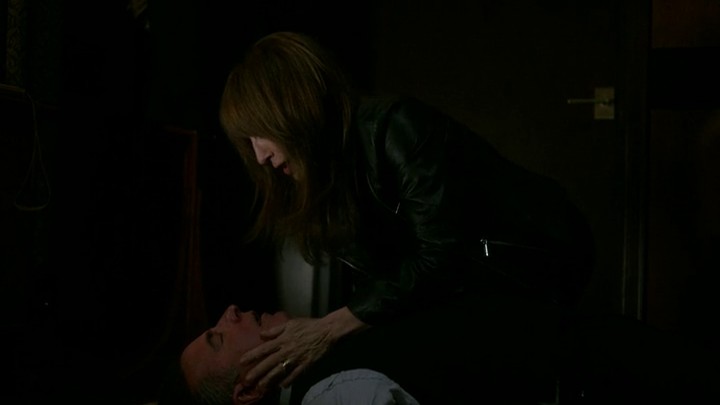 Rebel Episode 4 is titled “The Right Thing”. The official synopsis of the episode states that the show is diving inside Sharon’s case. As seen in the last episode, Cruz is still haunted by the death of his wife. He might have taken up the courage of picking up the case. It still is a big toll on him which will probably lead to him a medical emergency. Furthermore, Rebel and Grady are up against some crooked homeowner, and Lana is meeting someone from her past again.

The official preview for Rebel’s fourth episode only gives us some comic relief for Cruz and his condition. Also, Cassidy struggle as she has to deal with the case. Plus also watching Amir go. Will she be able to handle the stress? Or ultimately go against her father to make her stand. Also, the previous episode saw Nate and Misha figuring out the history of valves. What is the thing about these new valves, and what difference it makes? All in Rebel Episode 4.