What To Expect From Rebel Episode 2? 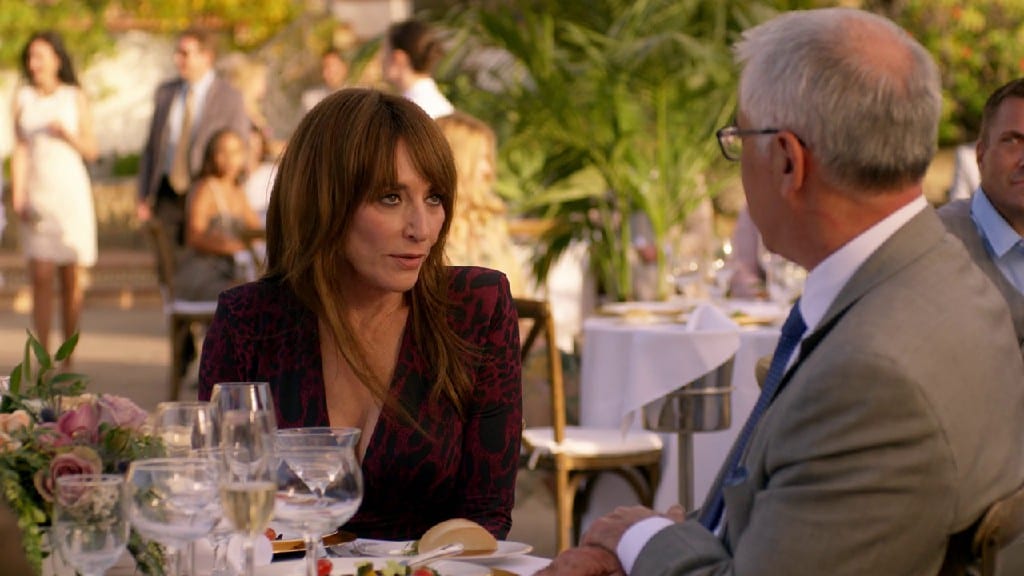 Rebel is finally building up a case on faulty heart valves in the upcoming ABC’s Rebel Episode 2. ABC premiered Rebel last week, a brand new show to its already packed premium roster. Krista Vernoff created the show taking cues from the life of Erin Brockovich. A legal clerk with a lack of education but a knack for helping people around her. So far, the series received a decent viewership. Especially counting the fact it comes from the executive producers of Grey’s Anatomy and Station 19. Two of ABC’s already established shows and thus retaining the audience as well.

Rebel tells the story of the titular character in a world where police departments are dealing with brutality and misconduct. Rebel manages to overcome circumstances despite not being educated. She goes on to solve more homicide cases than anyone else in her competition. Soon she is forced to quit when a case involving her brother’s shooting pops up. Plus forced to moves on to work privately on her own. Here we are taking a look at everything that happened in the premiere episode and what we can expect from the upcoming Rebel Episode 2.

The premiere episode of ABC’s Rebel opened up to a strong introduction of the titular character. She took on Mr. Duncan, a CEO whose company Stonemore Medical is quite a at fault. Even with an army of protesters and facts straight ahead, Rebel is taken into custody by the cops but leaves opening the secret of faulty heart valves from Duncan’s company. During her time in jail, we are told more about her. She conversates with a fellow jail mate Naomi. She tells her daughter is a lawyer. Plus, we are told she has been with a number of husbands.

Rebel’s daughter Cassidy bails her mother out. After a quarrel with her, Rebel sets off to meet high-powered attorney Cruz to ask him for help with the case. Cruz instantly rejects it, which leads her to a P.I. friend Lana and also her son Nate, a gynecologist himself. On the other side of things, Cassidy meets the jail mate, who Rebel offered help initially in the episode. She helps her with the domestic abuse case leaving her father impressed. Still, she resits to work with her father due to her mother being a prime reason.

When Rebel sees one of her friends suffering from the same heart valve, she is forced to take an army to Cruz. Still, he refuses and tells his wife’s death also comes from the valve, and he can’t take it thus, denying it. Meanwhile, Lana works on the domestic abuse case and arrests Naomi’s boyfriend. While everything works out, Rebel has also asked Lana to keep an eye on her current husband, Grady, and her affair with someone from the work she believes is true.

We soon meet Rebel’s daughter Ziggie who is just out of rehab and focusing on recovering. In celebration of Grady and Rebel’s 10th anniversary, a party comes around. But when Lana confirms Grady’s affair, Rebel decides to confront him there right away. Ziggie talks about the divorce papers she found leaving Grady to confess. He comes up with a sexist statement leading Nate to punch him right in the face.

The ending moments see Cruz approaching Rebel. He comes up with his wife’s autopsy results and tells her she killed herself. Especially because she couldn’t handle the pain of the faulty heart valve, this fills up Rebel with rage as she burns Grady’s clothes down, determined to take the company down. We will see what happens next in the upcoming Rebel Episode 2.

Rebel Episode 2 is releasing on April 15, 2021, on ABC at  10|9c on ABC. A new episode will release every Thursday following the second episode until the show compensates for its first run. Currently, the episodes are only available to stream on ABC’s official website. Rebel Episode 2 will also be available to buy or rent on Video-on-demand services of Amazon Prime, VUDU, and Google Play Movies And TV.

The official synopsis of the Rebel Episode 2 sees Rebel struggling with Grady’s betrayal. Still, she joins Cruz to build up a case around the heart valve case. Lana joins Rebel as well. Cassidy comforts Cruz, dealing with a past of his own. Nate, as told by his mother, studies the heart valve case and is now on the verge of proving his mother wrong. Check out the official 46-second trailer for Rebel Episode 2 released by ABC below.

The official promo sees Cruz asking Rebel to come up with a patient if they want to tackle this company. Furthermore, we see the struggles of Cassidy on her own with case and personal life. She is put up against her own daughter. Plus, she doesn’t seem to be willing to help Rebel either. At the end of the day, it seems like she will somehow convince the patient to be her witness in the fight against Stonemore Medical.