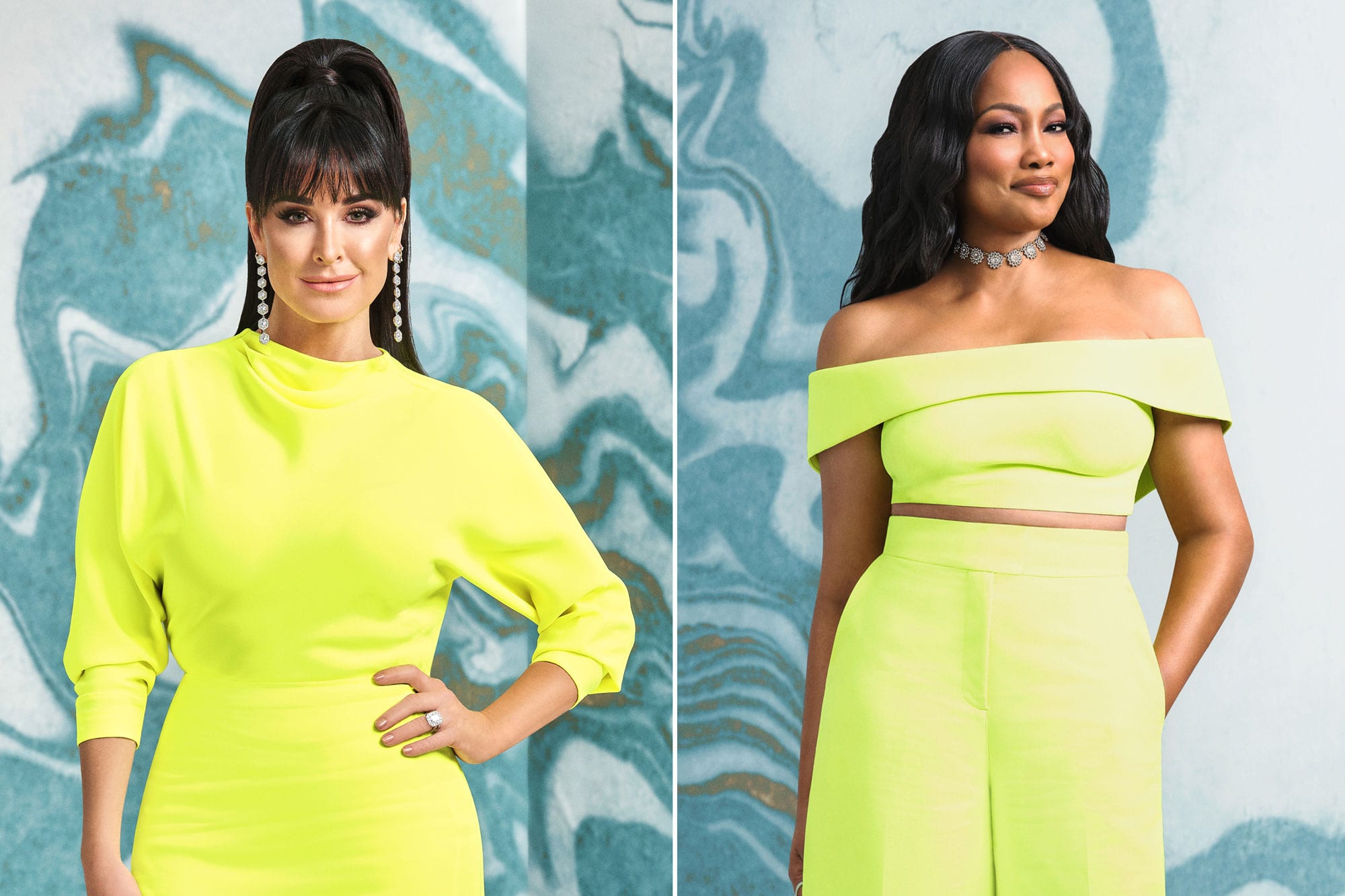 Kyle Richards is starring in the current season of The Real Housewives of Beverly Hills and has come up with some important issues that need an urgent address on the series. According to Kyle, the various themes of racial justice are something that should be explored on the screen and the creators should probably promote equality with it. We all know how there was a huge part of this TV franchise that have all came forward to support the certain attempts made by the Bravo Channel to support equality among all races.

A huge fan base has been a part of this moment and has been totally uplifting about the whole issue but it can be seen that some are still silent. Well, it was last year that Kyle was set up against Garcelle Beauvais who is African American on Real Housewives of Beverly Hills. They both were having a pretty heated conversation over the charity auction items and it got quite real by the end. After this whole controversy was aired on the show, there was a lot of action from the audience. 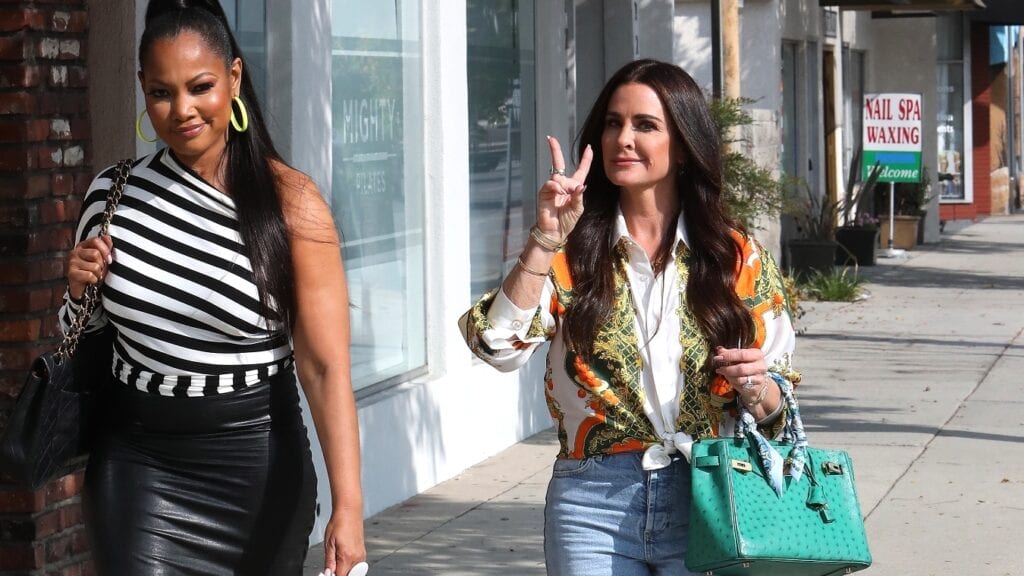 What does Kyle Richards have to say about the social injustice?

After this, the eleventh installment of Real Housewives of Beverly Hills came on air and started with Garcelle. She talked about the entire dispute as well as the racial implications associated with the problem, in-depth and even Kyle was present along with her. Their issue was now resolved as the two decided that they are going to move forward along with the show and progress together. Kyle, in one of her interviews, stated that she was really happy and grateful to have this conversation with Garcelle. She said that listening to Garcelle speak on the entire issue was really the right thing to do so because she had a lot of points that made sense.

Kyle went on to reveal that she has always been in an awe of Garcelle and thus, it meant a lot to her that they really sat down and talked things through. Going on with the interview, Kyle also said that she was quite moved with some of the things that Garcelle shared for her and it made her certainly happy because there are two types of audience who watch the show. The first one does not want to hear about the racial justice on the show and is annoyed when these issues are put up on the screen.

On the other hand, there is the second type of people who want the inclusion of these subjects in order to help spread awareness regarding the matter. Kyle says that this is exactly what is happening in the world right now and of course they are working on a reality show which is obviously not scripted by any of the members of the crew. This is why everything that the actors say on screen has a direct relation to what is personally going on with them in their lives. All in all, Kyle laid focus on the issues regarding racial injustice that needs to be addressed in the series.

How are Kyle and Garcelle Now?

Also, with the start of season 11 of Real Housewives of Beverly Hills, it was seen that Kyle and Garcelle are now back as each other’s friends and have worked through their bond. They are, without any doubt, are going to provide us with loads and loads of drama on the series and we obviously can not get enough of the duo. While Kyle was in the interview, she was questioned about her relationship with Garcelle and how are they working with each other after the whole fight last year.

To this, Kyle replied that things are great between her and Garcelle and the two are at a really good place of bonding at this point in time. Furthermore, Kyle also stated that after she had a meaningful conversation with her friend, they both think that they are ready to start their friendship once again from the scratch and just enjoy being a part of each other’s company while having fun, partying, and doing everything that they love to. If you guys are wondering, new episodes of Real Housewives of Beverly Hills season 11 can be accessed every Thursday on Bravo in the United States while they air on Hayu in the United Kingdom.