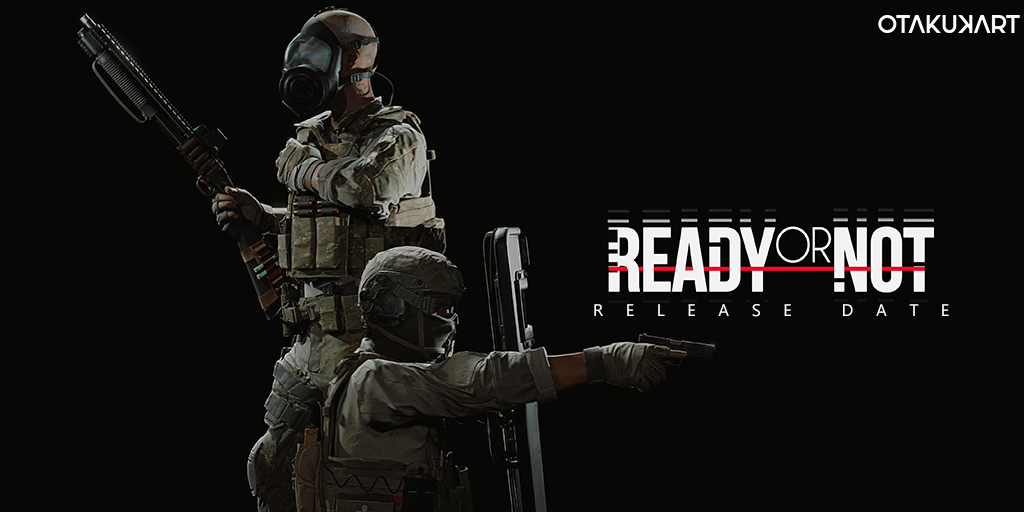 Another mind-blowing first-person shooter is set to join the ranks of games like Rainbow Six: Seige, Counter-Strike: Global Offensive, and Call of Duty. The New Zealand-based game developing company, Void Interactive, is set to release their realistic first-person shooter SWAT game, Ready or Not. The developers first introduced the game in 2017. However, it has been four years since the announcement. Thus, fans have been waiting for the Ready Or Not release date since then.

The first-person shooter has been one of the most popular video game categories. There is a long line of history, and this FPS genre has undergone many evolutions that it’s mind-blowing. Further, Wolfenstein 3D and Doom are the early FPS games that paved the way for this genre and got it where it is now. The tactical and military aspect has become a familiar setting for FPS games in recent years. However, the concept has been a massive hit. Further, it gave rise to popular game series like CSGO and R6 Seige. Soon the FPS gamers will enjoy the Void interactive’s Ready Or Not. Let’s check out the Ready Or Not release date, along with some info about the upcoming first-person shooter.

What To Expect From The Upcoming SWAT?

Void Interactive’s upcoming Ready or Not is a first-person shooter which will revolve around an elite SWAT team from the United States of America. The players will task with tactical missions to bring control to a tense and hostile situation in a bankrupt country.

The game has a realistic approach where the players need to form strategies and tactics to complete missions. Further, the game will feature both single-player and online multiplayer. Therefore, players can team up with their friends to complete multiplayer tasks. As the game continues, it will introduce new game modes. 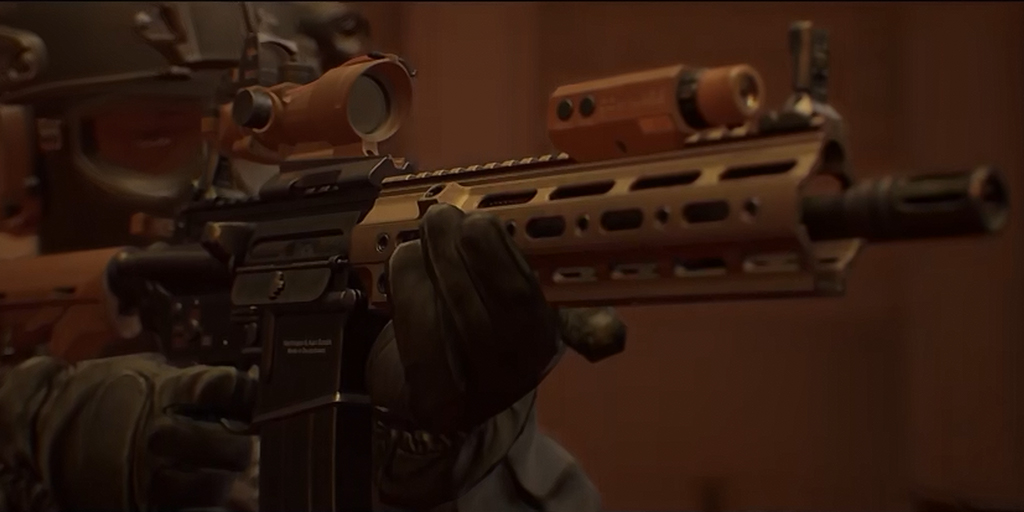 As for the game’s visuals, it will have realistic graphics. Further, it might also feature the latest ray tracing technology. Thus, the players might require a gaming PC with high specifications and NVIDIA’s RTX series graphic cards. But there is speculation that the game can also run on low-tier PCs, and low-tier PC gamers might also enjoy the game with cloud gaming. In addition, experts believe Ready Or Not will compete against world-famous games like Counter-Strike: Global Offensive and Rainbow Six: Seige.

Void Interactive released an early release beta because the game developers face a financial problem. The developers ran out of keys on Steam, and it was hard for them to generate more keys for their first-person shooter video game. The primary reason for the shortage of the key was the sudden demand for the game. However, the developers also believe that this incident will welcome many more new customers. But because they are not backed by any multinational company, much of the game’s development depends on the pre-order sale. Thus, leaving with no other option, Void was forced to release the early access beta. Therefore, fans with the standard edition of Ready Or Not can enjoy the game.

What Is The Ready Or Not Release Date?

The New Zealand video game developer, Void Interactive, revealed their upcoming tactical SWAT first-person shooter video game, Ready or Not, back in 2017. So it’s been four years since the reveal of this tactical FPS game. However, there is no official “Ready Or Not” release date. But Void interactive released an early access beta for the game in December 2021, allowing the players to test the game even before the release. Further, the developers already released a Supporters edition besides the standard edition, which allowed early access and some more perks.

Also Read: The Elder Scrolls 6: Will it Be Xbox Exclusive?

Where To Buy Ready Or Not?

The latest SWAT tactical first-person shooter will be available on both Void Interactive’s official sites and has partnered with the video game digital distribution service, Steam. Naturally, therefore, the game will be available on Steam. However, the price of Ready Or Not might depend on the country.