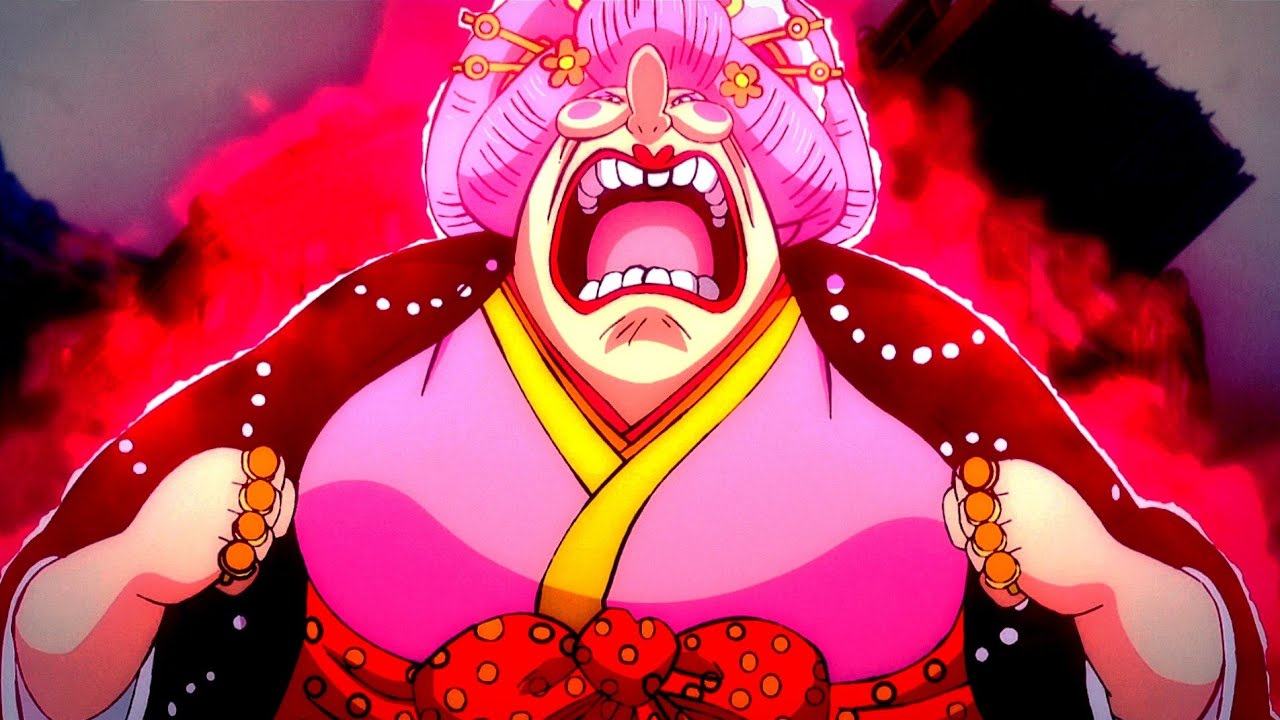 One Piece is flame hot right now and when it comes to its manga, it seems that Oda is very close to drawing the final conclusion of the Wano-Kuni arc. This arc not only presents major fights but also revealed some of the most mysterious things of One Piece. There are numerous things that we could know only because of this arc, like Roger and Whitebeard battle scene, Sky Island poneglyph secret, the existence of Laugh Tale, Zunesha’s connection to Joy Boy, and whatnot. But Oda made his mind reveal some more mystery before the conclusion. Recently, the series reflects more on five elders and CP0, and who knows, till the end of Wano, we could get aware of their powers and backgrounds. Recently, One Piece chapter 1041 spoilers leaked on the Internet that revealed another major thing. In this article, we will cover all those spoilers.

One Piece is a Japanese manga cum anime series written and illustrated by Eiichiro Oda. The series was serialized in Shueisha weekly shonen and it is continued till now. There are in total 1040 chapters have been published and chapter 1041 is in pipeline. If we talk about anime, It has more than 1000+ episodes. The story is based on the concept of pirates and their journey to the last island to find the long-lost treasure known as One Piece. Whoever finds that treasure will become the king of pirates. Having the same dream, the major protagonist of the series, Luffy starts his journey and recruits amazing crewmates along the way. This series is must watch if you love ultimate action, endless journey, and tear-jerking emotional moments. Now let’s jump onto our main topic.

In chapter 1040 of One Piece, we witnessed the ultimate showdown between two powerful pirates of the worst generation and one of the emperors of the sea. The last chapter was not that lucky for Big Mom and it seems that she finally lost the battle. Big Mom tried to steal the life span of Kid pirates but Law stopped her. Kid shouted in confidence, ” There is no need to fear from an old lady who is going to die” and attacked her with his massive attack. The ground gets collapsed and Big Mom falls straight toward the ground.

Misery tried to help her but Law interrupted her. As she was falling towards the ground, she remembers Roger and his purpose to hide the whereabouts of One Piece. Finally, she falls on the head of Onigashima with a massive explosion. Thanks to Law, the sound didn’t travel to the flower capital and the narrator declared the winner of the battle.

The major catch in the last chapter was the mystery of Zunesha. Momonosuke finally confirmed that Zunesha is on their way toward Wano and he was the old friend of Joy Boy who committed any sin 800 years ago. 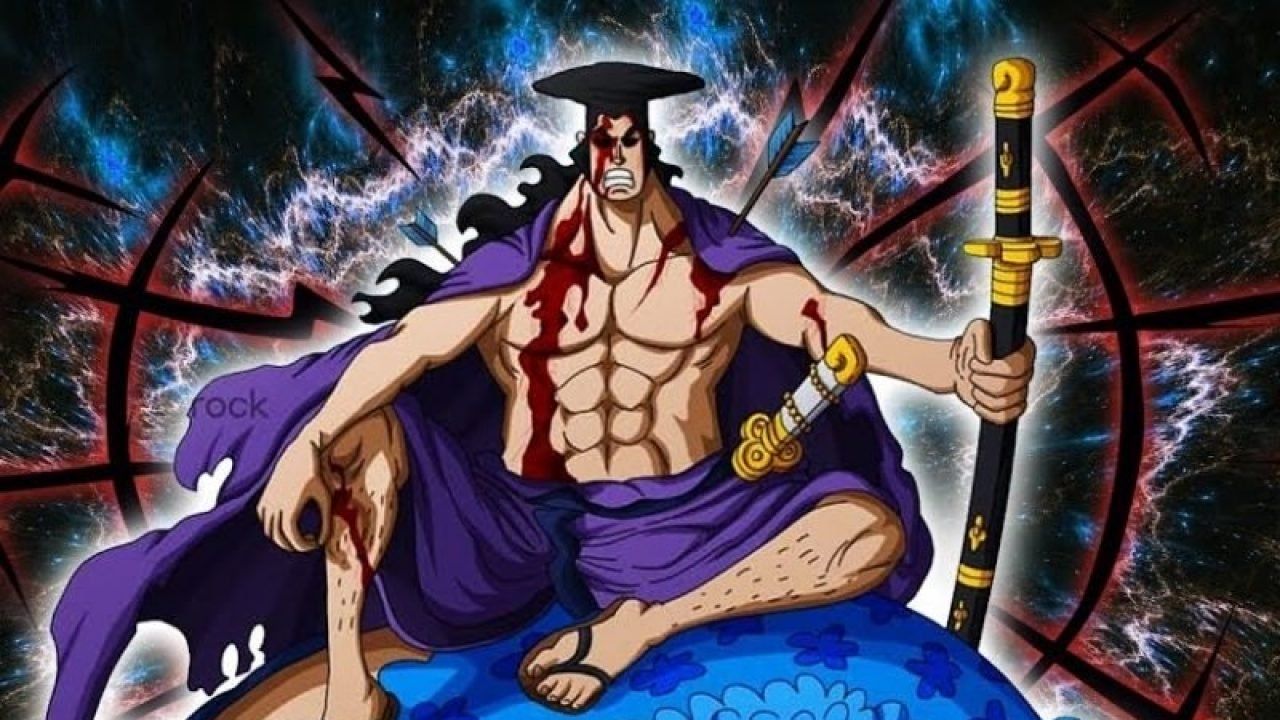 One Piece chapter 1041 is all set to release on Sunday, 27 February 2022 in Japan and the rest of the world. Now let’s see the spoilers of the upcoming chapter.

Cover Page: On the cover page, this time we have got a kawai picture of Pudding hitting Yonji and Nijji for bullying Sanji.

Momonosuke on Oden Journal: Momonosuke confirmed in the latest chapter is, at the last moment, Oden tore down the pages of his journal and all the secrets and whereabouts of Laugh Tale.

Komurasaki and Orochi: Orochi is trapped on the ceiling of the room and at the same time, Komurasaki revealed her true identity to Orochi. Orochi can’t transform as Komorasaki is grabbing from an unknown thing called Kairouseki.

CP0 on the move: The masked CP0 and Izou landed KO on each other. The boss of CP0 received new orders from five elders,” Finish Straw Hat Luffy Immediately”.

Few other glimpses of battles: Raizou finally wins his battle. Thanks to Jimbei to save him. Franky saves Zoro with the help of his cyborg’s arm. Usopp is busy saving Kinemon and Kiku.

Luffy’s new power skill: Luffy finally uses his snake man and charges Kaidou with his brand new technique, Gomu Gomu no Hydra. Luffy mentioned that he won’t stop until he kick Kaidou out of Wano. The kanji describes Luffy’s new attack as a 9-headed dragon.

Also, read: Most Iconic Nico Robin Moments From One Piece