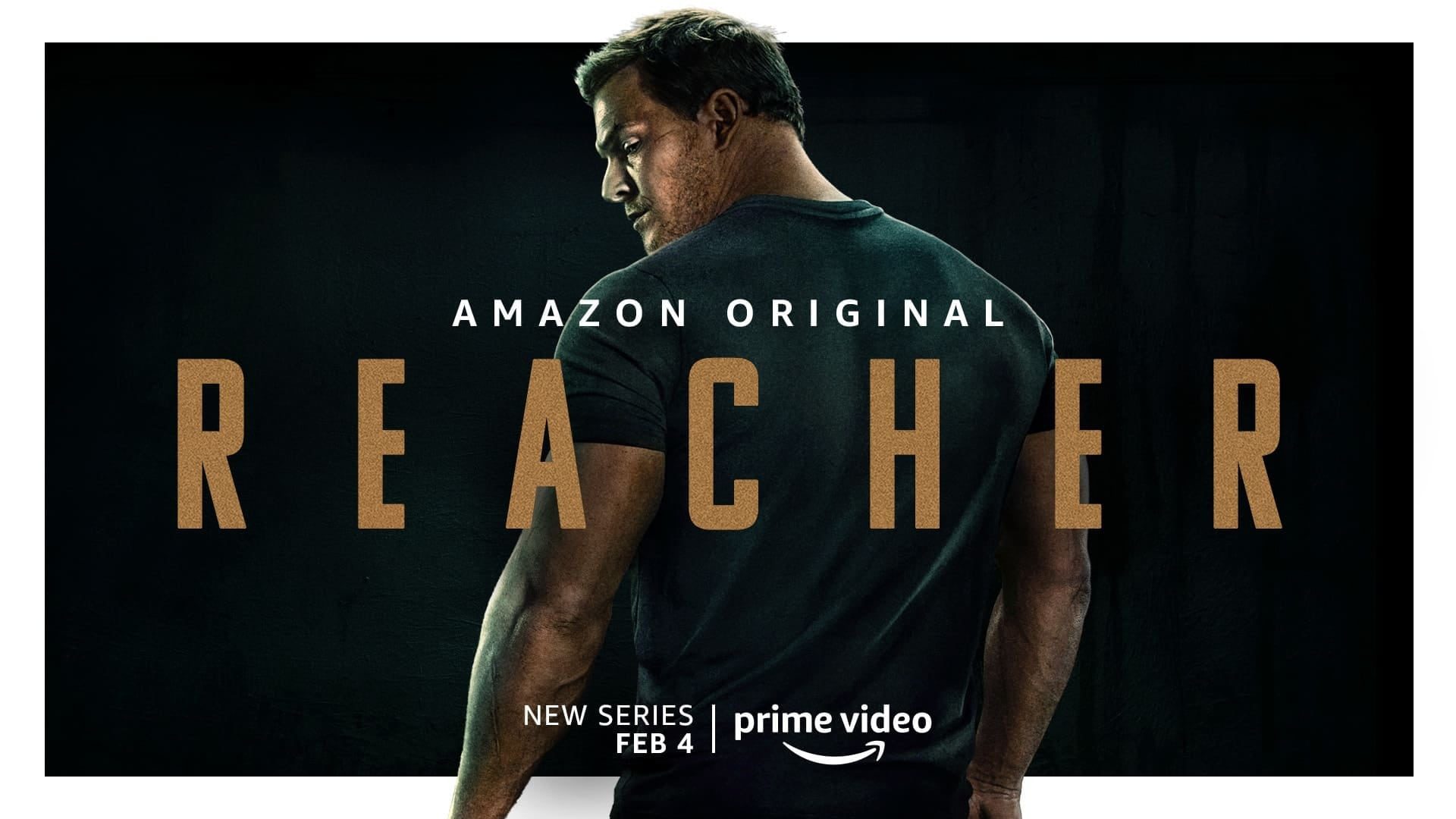 Reacher just started streaming on Amazon Prime on February 4, 2022, and the ending of the series is something to look out for. Alan Ritchson is portraying the role of Jack Reacher, a former military police officer who turned to crime. Alan Ritchson is known for his role as Hawk in the HBO MAX show Titans. The show is based on the first novel in the Jack Reacher series- ‘Jack Reacher Killing Floor’ by Lee Child. There were two movie adaptations of the Novels, namely Jack Reacher (2012) and Jack Reacher: Never Go Back (2016), starring Tom Cruise, where he played the role of Jack Reacher. But that was the problem. According to fans of the Novel, Tom Cruise wasn’t perfectly suited for the character as Jack Reacher in the novel is a tall, muscular man. So they canceled the third installment of the film and announced the show.

While Alan Ritchson has turned out to be perfect for the role, the novel’s fans are just loving him. The Actor has also impressed the non-novel readers. We just can’t get enough of this man. And If you have binge-watched this show like the rest of the fans. You might be confused and curious about the ending. There are many things to be discussed about the ending and the whole show itself. So sit tight as we dive deep into the world of Jack Reacher.

Reacher and Finlay begin to eliminate bad guys one by one, while Neagley acts as a guardian angel, spotting bad guys who Reacher and Finlay would not have been able to spot in time. Paul tries to get his kids, but he makes the mistake of calling for Charlie, causing him to draw attention to himself. Despite this, he manages to untangle them, shoot a bad person in the head, and smuggle them out the same way he is. Reacher then frees Charlie and Roscoe from their days-long imprisonment in the ventilation pipes. 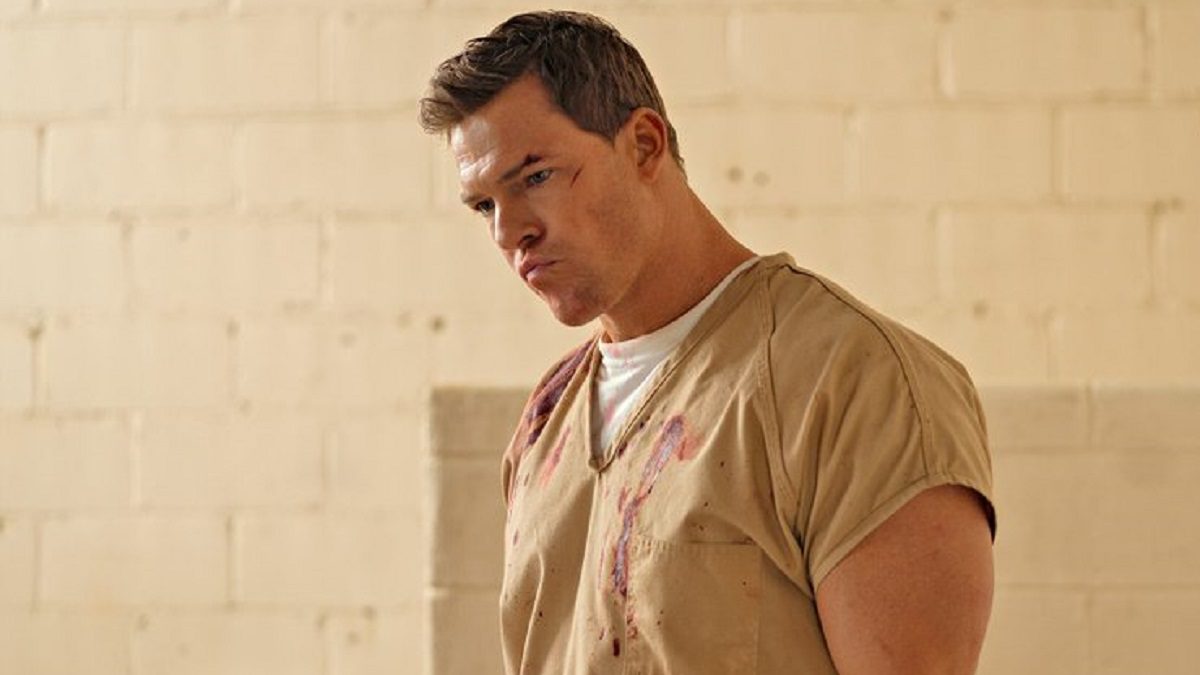 Everyone, on the other hand, now has a companion. Mayor Teale tackles Roscoe after she sends Charlie outdoors to see her family. Picard appears in the fray and locates Finlay, with whom he trades gunfire. Even Neagley has to put down her sniper gun and kick a bad person in the shins before sending him on his way. Finlay then sticks two thumbs in the wound Reacher left in Picard and kicks him beneath a printing press stamp, minting his death. Finally, as he draws his weapon, Roscoe shoots Mayor Teale through the left eye.

So, who’s left now? Reacher vs. KJ, that’s right. So, after the pampered brat goes on and on with a speech that makes me believe this whole thing, the killing and taking over his father’s position, was all about Roscoe, he meets his end. KR is dunked in a vat of chemicals by Reacher, who then pulls him out and kicks him into a pile of burning money. He bursts into flames like a chimney fire. As he walks out of the warehouse, Roscoe kisses on his lips, and he kisses her back. The others stand there watching as flaming money falls all around them. 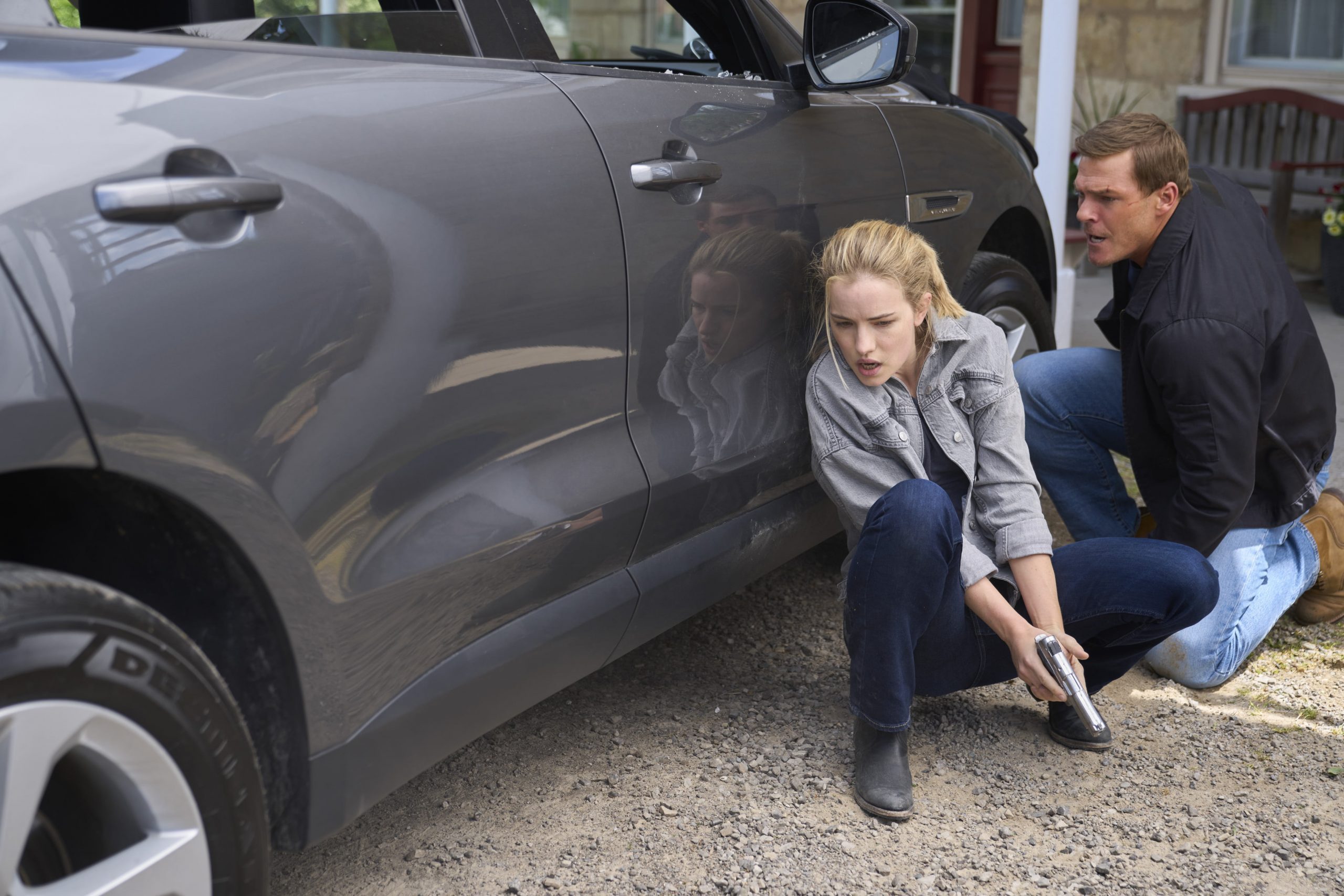 In France, Reacher meets Joe to see their mother. She is dying and refuses to go to the United States for specialized medical care. Reacher sits at his mother’s side after Joe says his goodbyes. She presents him with his grandfather’s military medal. Joe tells him he may cry now when he meets him outside, shortly after they sit in the back of a taxi. Reacher’s eyes start to well up with tears.

At the pavilion, Roscoe and Reacher enjoy a moment. She is like a moth stuck near a flame, and he is the traveling type. She scribbles her phone number on a Clark bar wrapper and kisses him one last time. At that diner, Reacher runs into Finley. In the back of his automobile, he notices that dog. He christened the puppy Jack and purchased him a tweed collar. Finlay gives Reacher a slice of the peach pie he never got to try and advises him to open the door. Reacher concludes the chat by telling him that he’s had finer peach pie slices. 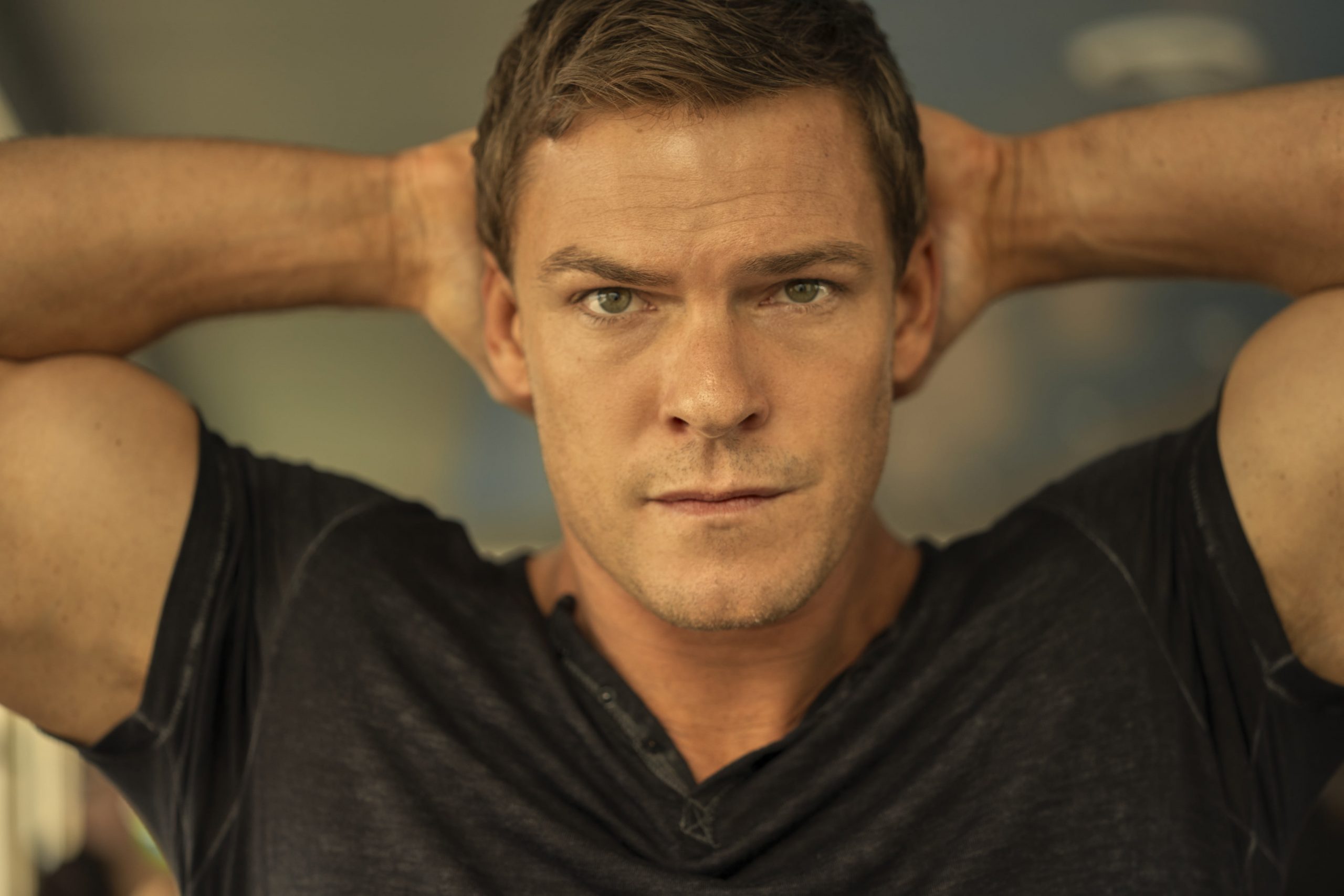 Reacher buries his mother’s military medal in the ground near the underpass in the last scene of season 1, episode 8. “It requires boldness to tackle the world’s issues, Joe,” he says. He then proceeds to stroll down the road on his way to solve the problems of the next small village.