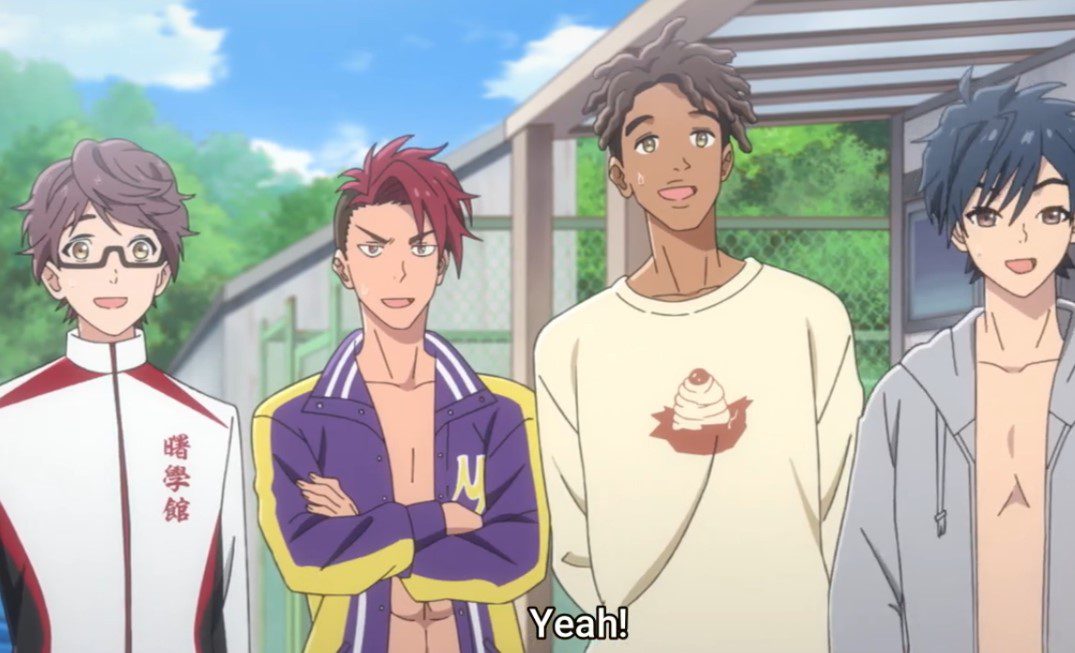 The Water Polo begins with RE-MAIN Episode 7, with Minato and his crew training hard to get their first win in Water Polo competitions. The recent episode got delayed buy it will release this weekend. RE-MAIN has been about the Water Polo completion ever since Minato finds the truth about his past as chap champ. From the latest episode of RE-MAIN, Minato and the team recover from their first loss and decide to stay at the dorm during summer vacation to get back their groves.

Minato has now spent a month ever since he rejoined the Water Polo. The Golden Week is around the corner, and the boys are camping at the dorm preparing for the first win at July prefectural. Minato aims for the ultimate goal and becomes champs. The boys decided to do new stuff during training. Jo Jima is impressed by the new strategy and believes that it will show the best within them. Ejiroro told them it is break time, and Minato went to stop his live recording.

Minato smiles with reflection on his phone, and the boys tease him for that. In the evening, Jo Jima suggests playing a confession game since he has many confessions. He told the body how he pranks them behind their backs and gives them new nicknames. Ejiri hates to be called Buu, but they think it is a cool nickname. Shugo said he is next and talked about the breakup between his parents. Shugo adds that he uses a different surname with his brother since the brother is the adopted son. Jo Jima thought they were talking about funny stuff, but Shugo is getting deep.

The boys look at Shugo, wondering why he is bringing his family matter. Shugo comments that it doesn’t bother him, and he is not humiliated that his parents got divorced. Eitaro said it is Minato’s turn. Minato reveals that he is afraid of regaining his memories and might lose the present memories with the boys; Minato adds that the present memories are precious since they are all happy to be one team. He talked about the story that he heard about people with amnesia and that when they regain memories, they lose the present ones. But the doctor assured him that it wouldn’t happen to him. 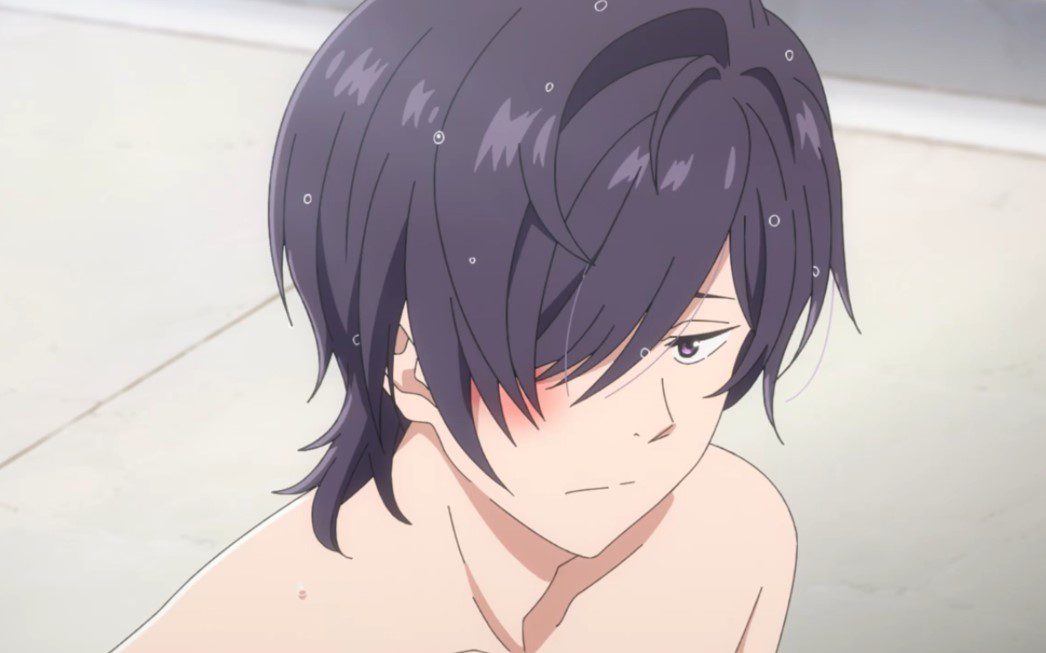 Ejiro told Minato not to worry since it won’t happen to him. Minato said that losing the memories will be the worst thing in his life since he loves this team and wants to succeed with them. Jo Jima asks Ushi to tell them what he has. Ushi replies that he has no confessions confess. Minato saw that Ushi is not on his bed and wonders where he went so early the next day. Ushi returns and looks as if someone saw that he was not around. Minato pretended to be sleeping and decided to leave the matter as it is.

The boys wake up and head to three-hour training. They train to lift different weights inside the water and passing long shots. Ejiro fires a shot that hits Ushi. Ushi got injured, and a huge pulp emerges on his face. The boys decided to care for Ushi, and the teacher arrives, telling them to use an ice block, and the pulp would disappear after doing that. Shugo finds that Ushi was a loner in team B, and he wakes up to run at night since he can’t sleep. Ushi opens up, and the boys decided to help him solve his problem.

RE-MAIN Episode 7 will be released on Sunday, 29 August 2021, at 1:30 AM. This anime delayed its episode, but it will release on Sunday. You can get the latest episode on Saturday; Let’s look at the REMAIN latest news below.

Where To Watch RE-MAIN Episode 7

You can watch RE-MAIN-Episode 7 online on Funimation and ANIPLUS. RE-MAIN episodes are in English subtitles when they officially release on official streaming platforms. You can access more info on the official website and Twitter to learn more about RE-MAIN.