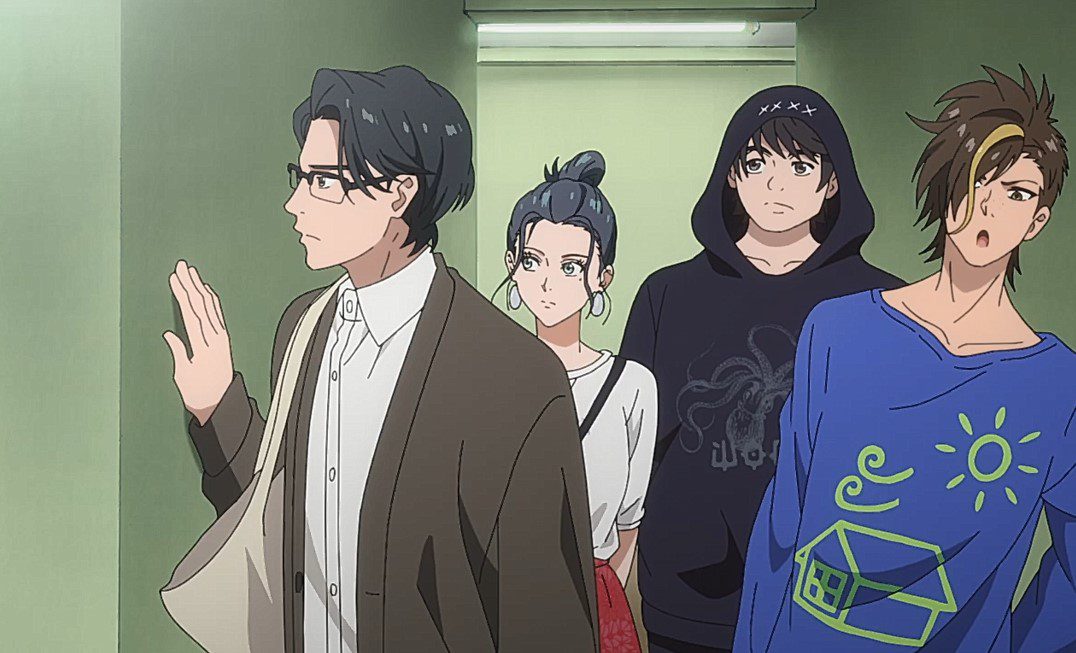 We will be looking at RE-MAIN Episode 6 since the latest episode has recently released new updates. The boys’ story pursuing their dreamings to become the best Water Polo continues with Minato, who recently decided to rejoin the Water Polo. But he failed to beat Shugo during practice and realizes that their dream for playing Water Polo is over. Minato’s former teammates arrive and remind him about the term ”RE-MAIN.” Sugo decided to help them even though they got defeated.

The first match begins, and Minato realizes that he has lost his groves. Jo Jima and Eitaro explain the rules of the game. Minato learns that Jo Jima was right during the match, and their opponents are playing it dirty to grab the victory. Minato can’t keep up with other players since they dominate him and wrestle with him inside the water. But the ref can’t see anything since their opponents are masters at cheating. Shugo tried to parter with Minato, but he keeps on losing the ball. The boys keep on suffering counterattacks from their opponents, and Eitaro fails to block the ball from scoring.

Chinu and the other trio watch Minato and his team getting thrashed. The ref blew the whistle, and their opponents had a clean sheet. After the match, Shugo wonders why Minato didn’t move away since his defender came over to him. Ejiro shouts at Shugo, telling him why he didn’t pass to Minato. Shogo reminds Eijiro that Minato kept on losing the ball. The second quarter begins, and the boys play better, but Eijiro uses anger to score goals, but he keeps missing.  Let’s find if the boys will make a comeback below.

The episode title: Dude, That’s Scary.” The 2nd quarter of the match ended, and the boys heard to Kurashiki Community Pool. They are suffering 18:0. Inside the dressing room, the boys gathered as they try to think while Chinu makes her way to the dressing room with the trio. The opponents commented that they had their first victory, and one told them not to let the win go to their head. One of the guys asks Chinu if something is wrong, and Chinu replies that it is worst than she imagined. 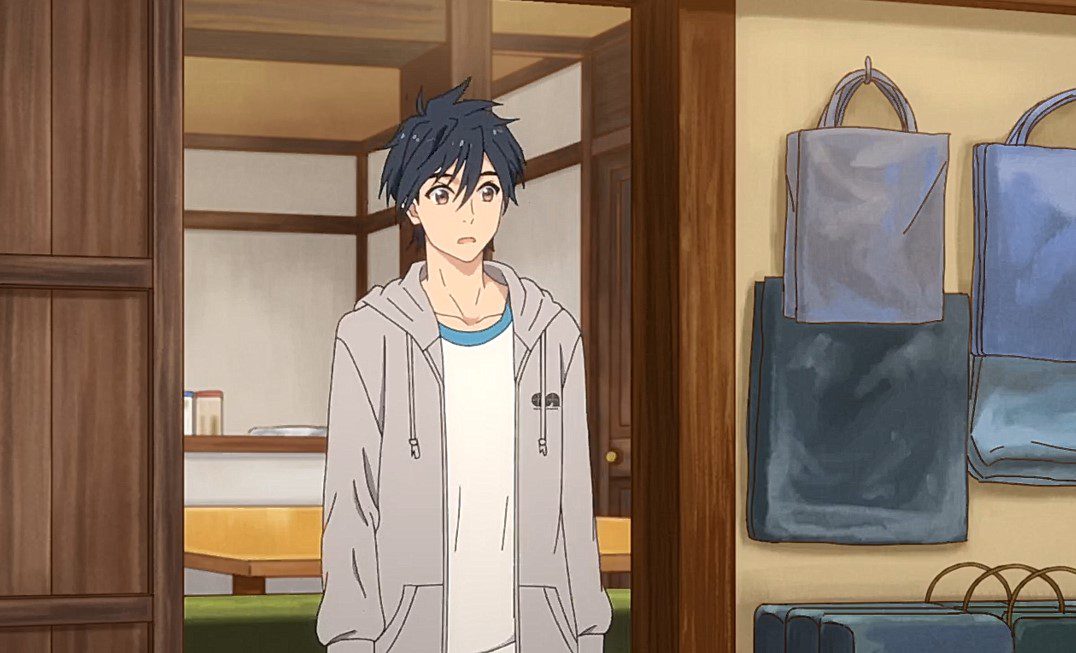 The trio wonders if Chino knows Minato, and Chinu replies that a little. She is afraid to open up that she kissed that guy and bet that he will become the world champion. The boys would have laughed at her that she kissed a loser who can even play Water Polo, thinking he would become a world champion. They both heard a noise coming from the dressing room and head there to see. Eijiro scolds Shugo thinking that he is the one who made them lose.

Minato accepted that it is him since he was lacking, and he remembers nothing about playing Water Polo. Shugo explains why they have lost and how their opponents dominated them. Minato apologizes for ruining the strategy. Jo Jima thinks that he should have changed the plan. The next day Minato had a visitor at home, discussing something. Later the boys train hard to avenge that loss, and Minato begins to get his groves back. Minato promised Eitaro that he would work had to be as good like in his prime days.

RE-MAIN Episode 6 release date is Sunday, 15 August 2021, at 1:30 AM. This anime is available online with a new episode every Sunday. RE-MAIN will conclude soon after releasing five episodes.  The episode in other countries is available on Saturday, and you can use your time regions to get it early.  Let’s take a look at the REMAIN Funimation official preview below.

Where To Watch RE-MAIN Episode 6?

You can watch RE-MAIN Episode 6 online on Funimation and ANIPLUS. RE-MAIN episodes are in English subtitles on its website and other official streaming platforms; you can get all the episodes of  RE-MAIN online and on its website with new daily updates about the anime. Those who missed the lastest episode can get them for anime rewatching.