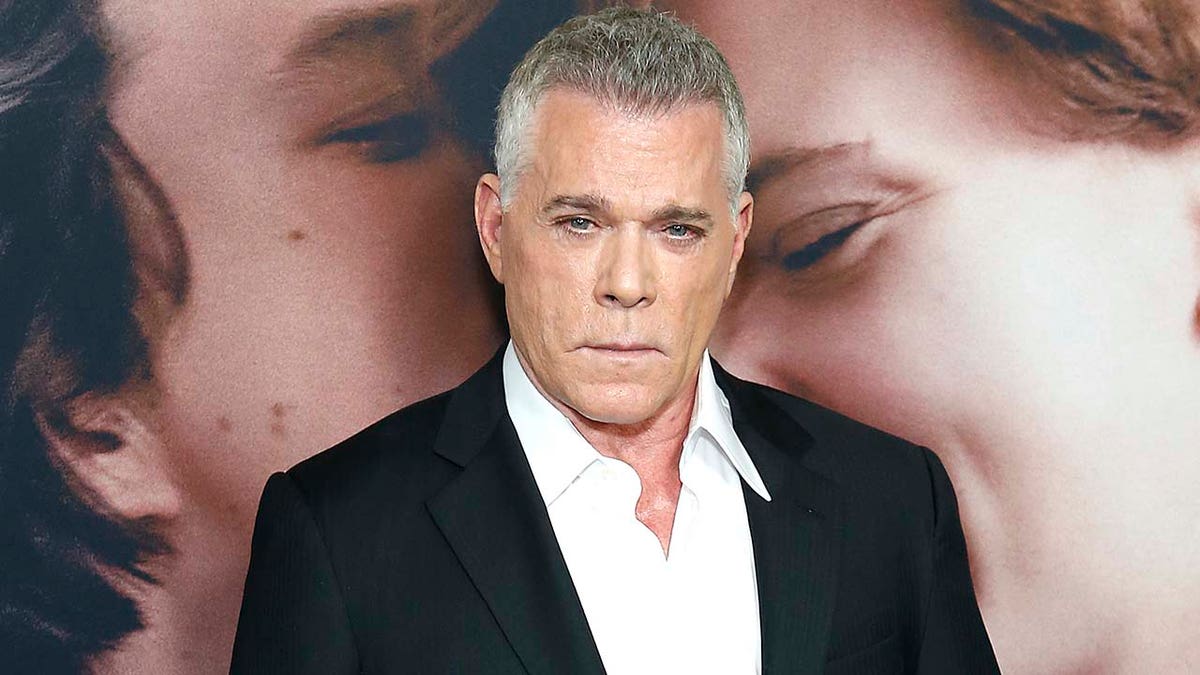 What do we know about Ray Liotta’s Girlfriend? Popular American actor and producer Ray Liotta has been an integral part of the industry for a long time and is still grabbing eyeballs with his meticulous acting.  The actor is all set to join the cast ensemble of the Amazon action series Hanna as a powerful antagonist! The actor is having a busy year. It seems as he is starring in The Many Saints of Newark. In the much-awaited prequel film to The Sopranos TV series, Liotta is playing the role of Aldo “Hollywood D**k” Moltisanti. He is the grandfather of Christopher Moltisanti, played by Michael Imperioli from the HBO show.

The prequel movie arrives in the theatres and on HBO Max on 1 October. Fans remember him playing iconic roles, including Henry Hill in Goodfellas, Shoeless Joe Jackson in Field Of Dreams, Lieutenant Matt Wozniak in the popular NBC drama series Shades of Blue. He also played the role of Jay Marotta in Marriage Story, which is a critical and commercial hit. Liotta played Ray Sinclair in Something Wild that ranted him a Golden Globe nomination. Let us take a look at all the details about Ray Liotta’s Girlfriend.

Who is Ray Liotta’s Girlfriend? Here’s What We Know!

Ray Liotta is happily engaged to girlfriend Jacy Nittolo! The two have been seeing each other for a while, and last year during the holidays, the two got engaged! The actor popped the question while showing off her engagement ring, standing in front of a Christmas tree. The engagement announcement has made the holidays all the more special for the pair. 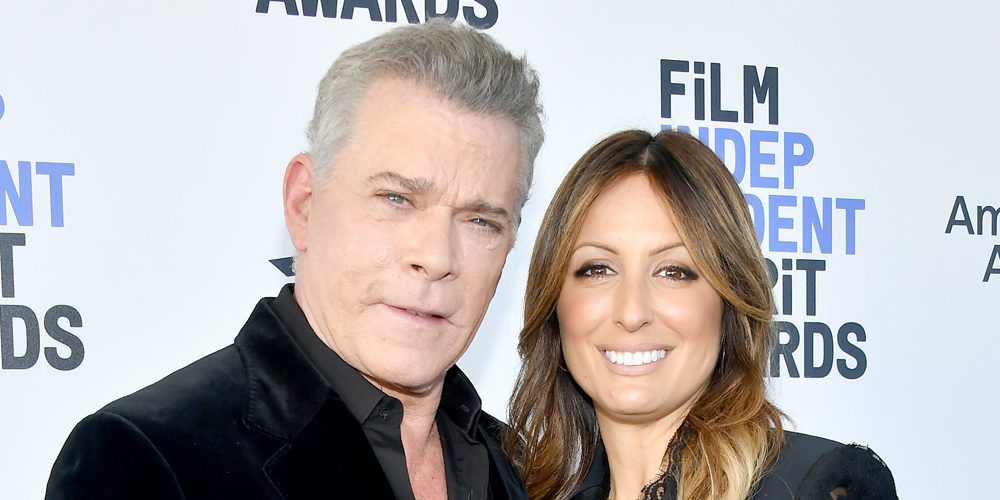 It seems like the Marriage Story actor got the biggest gift on Christmas! The actor further said that Christmas Wishes do come true! While the two maintain a low profile on social media,  the actor’s fiancée also shared a couple of shots of herself with Liotta this past year. The pair sparked marriage rumors after the engaged couple was spotted wearing wedding bands as they dined at the restaurant Porta Via Palisades last year.  The two have often been spotted on brunches and romantic dinners while indulging in some PDA.

Also Read: Are Alice And Jasper Dating In Real Life? All About The Twilight Saga Couple

The Two Often Display Some Virtual PDA On Social Media!

When the actor is not on sets, Ray spends time with his ladylove Jacy. Fans saw the two post a picture on social media as they smoke a cigar together. Jacy went in to make the post all the more fun while captioning it in a witty manner as it said Smokin’ Hot! The actor also posted pictures on social media while being backstage with her fiancé Jacy Nittolo after the award ceremony. Take a look at the iconic stars in The Many Saints of Newark.

The Marriage Story actor was previously married to actress Michelle Grace from 1997 to 2004. The former couple shares a daughter, 22-year-old Karsen Liotta. Even Nittolo is a mother of four children. The two have been going strong, and it seems like the two have a beautiful wedding to plan!

It seems like the popular series Hanna has tapped down iconic actor Ray Liotta as one of the newest addition for the third season! Media tabloids have already disclosed the nature of his role, and he is playing the bad guy this time! Liotta joins the cast ensemble of the action-thriller series as new villain Gordon Evans. The role has been described as a respected former military man and intelligence operative, while he wields incredible insider power as well. 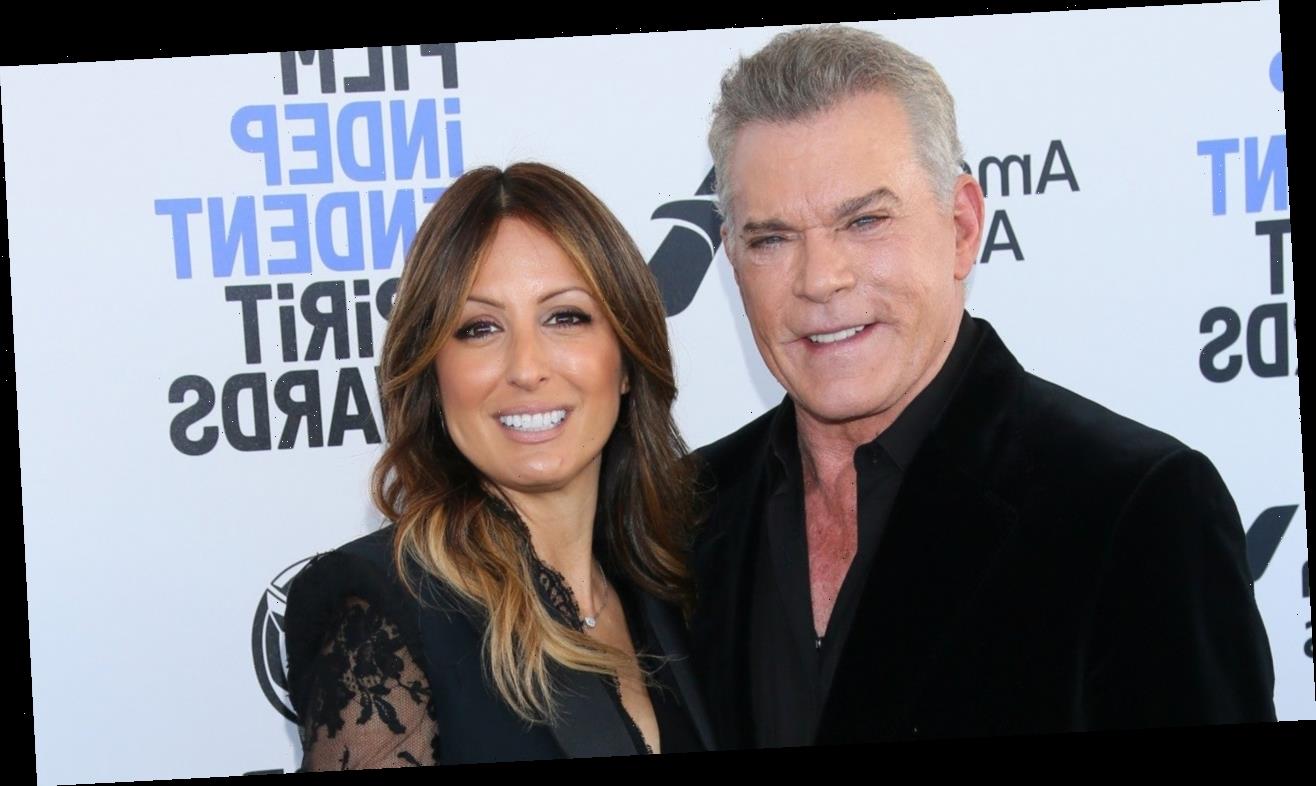 Series creator David Farr has talked about the newest addition and described Ray Liotta as a true icon of cinema. The creator has further praised the actor and admitted that it is a huge honor to be working with him in the upcoming third season of Hanna. It would be interesting to see the Goodfellas actor making his way into the series as a powerful villain who will create bigger issues for our protagonist!