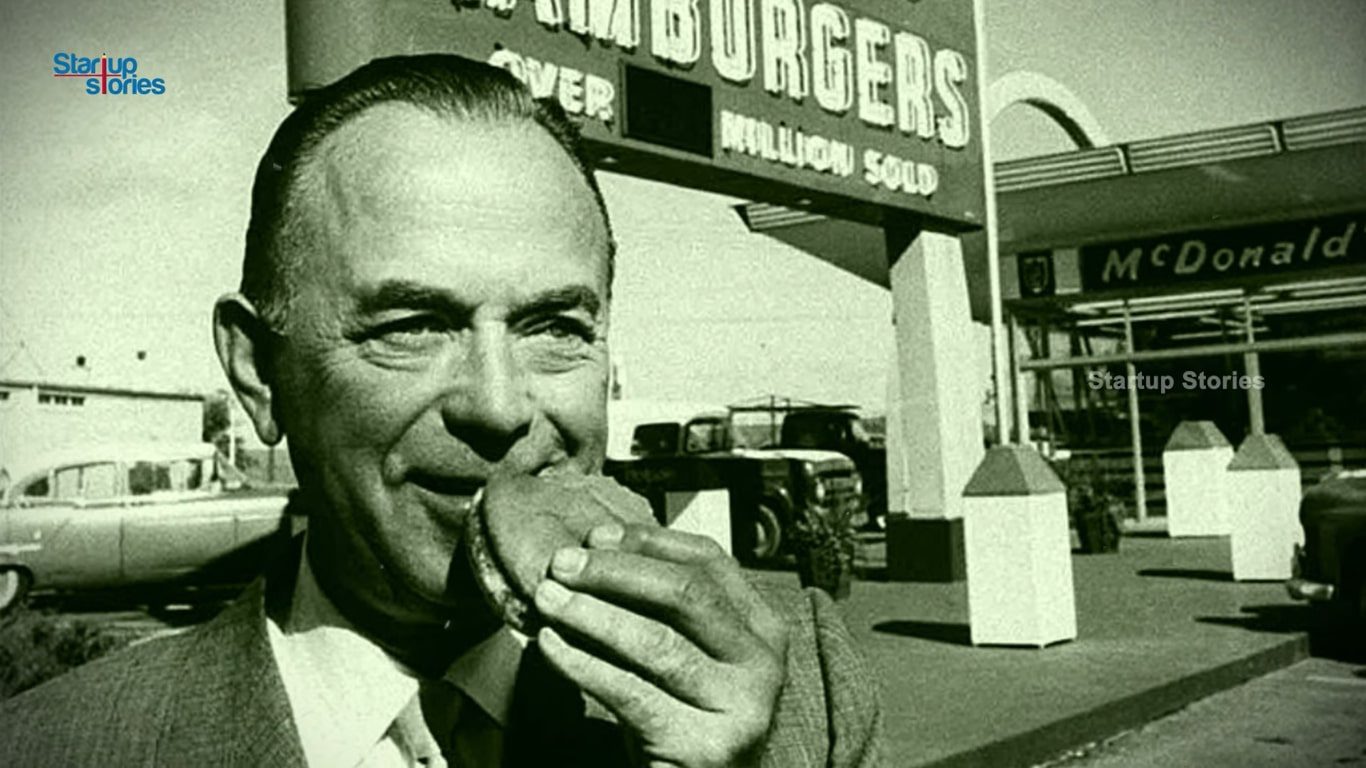 In Today’s article, we are going to talk about the American Business Entrepreneur-Ray Kroc Net Worth. Raymond Albert Kroc, also known as Ray Kroc, was an American Business entrepreneur. The business Tycoon is best known for his extraordinary business service for Mcdonald’s. Kroc turned a local California restaurant selling Hamburgers into a Global success. Today that same Restaurant is known by the name of the world-famous fast food Company, McDonald’s!

Ray had a huge hand in its growth, and that’s why the man had accumulated such unreal wealth. Raymond started his career as a businessman only but with not such big dreams. Ray got gifted with a mindset of pure business instincts. His whole life, he didn’t waste one second in developing that business mindset. Once he said that you have to believe in your dreams and be an inspiration to the world. Ray did make his ideas turn into reality!

Raymond started his business life selling paper cups and Milkshake machines. He had most of his starting years doing that. But as we say, never take giant steps at a single time. Take one stride at a time. No matter how much time it takes, never stop believing in yourself. Ray believed in himself and his ideologies. That way, he went on to build his great empire.

Kroc made professional relationships with many big names in the world during his early life. One of them was Walt Disney. This way Raymond, was able to grab tons of experience and learned a lot about Entrepreneurship. He believed in the idea of learning than earning. Ray focused on grooming his skills for years rather than dreaming of becoming rich overnight! So let’s discuss more ahead: Ray Kroc Net Worth. 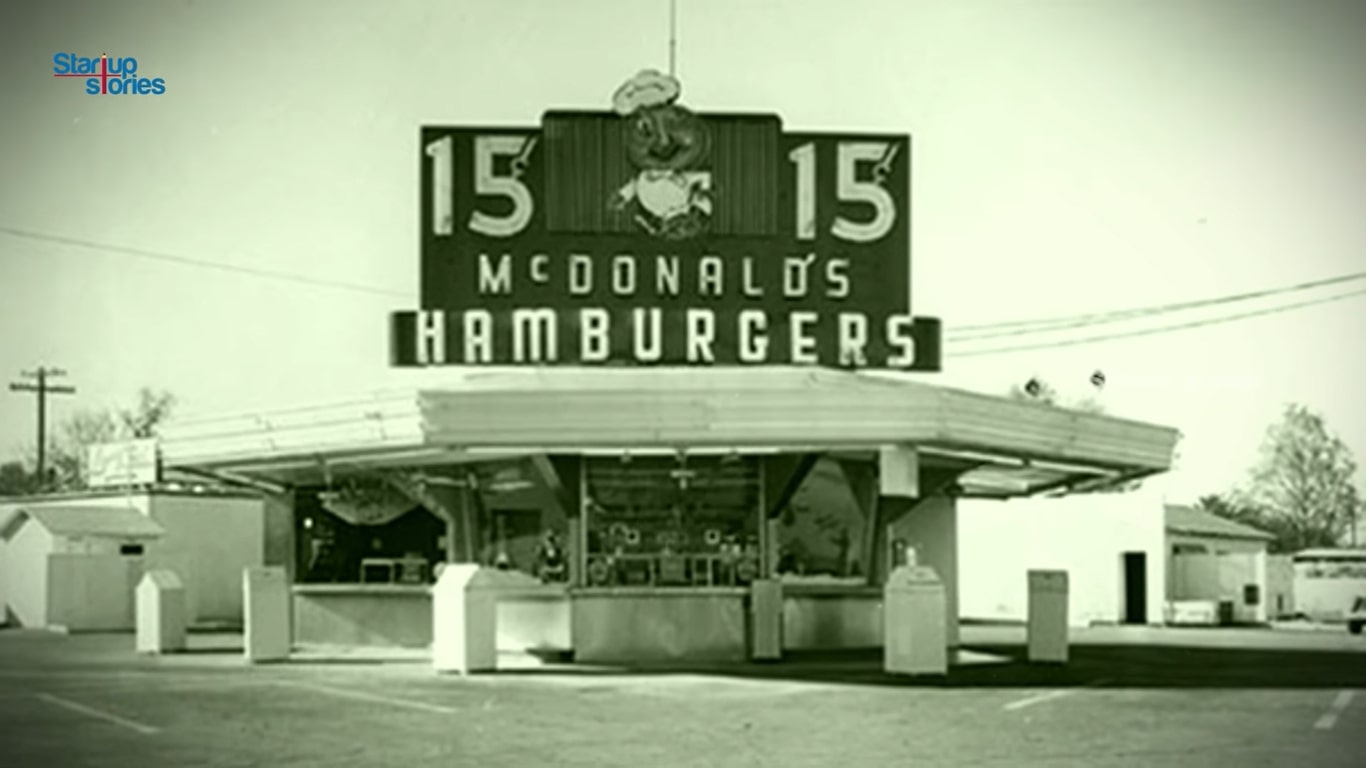 Back then, in the ’80s, Ray Kroc Net Worth was something about $600 Million. Today if we check his Net Worth after cutting the inflation, it will be something around $1.4 BILLION!! Yes, the mastermind behind McDonald’s is a Billionaire. Ray Kroc spent most of his starting years as a businessman selling plastic cups and Milkshake Machines. Those same milkshake machines helped him to build a billion-dollar empire!

Ray Kroc joined McDonald’s and helped them to work on a larger scale. From opening a joint in his hometown, Illinois, to spreading McDonald’s worldwide, he has come a long way. He got named in the 100 Most Important People of the Century list. There is even a documentary made after him. The movie’s name is The Founder, played by Michael Keaton. If we calculate McDonald’s current stock price, Kroc’s wealth would be a humongous $18 billion.

Also, Read Peter Nygard Net Worth: The Multimillionaire Fashion Mogul To Be Extradited To U.S.

One day, he visited a restaurant owned by brothers Mac and Dick McDonald. Its initial location is in San Bernardino, California. The McDonald Brothers needed many milkshake machines to make different shakes. That was the breakthrough moment for Ray. He got hired for the Milkshake machines that he was selling earlier.

Ray got pretty impressed by the idea of the Restaurant’s short and efficient food menu. The McDonald Brothers served its customers from outside by concentrating on a simple menu- Burgers, french fries, and milkshakes. Ray gave the idea to work on a larger scale as he became an agent of the McDonald’s Franchise in 1954.

By 1959, McDonald’s opened 100 restaurants under Ray Kroc! In 1961, Ray bought McDonald’s and became the senior chairman of the company. Within the next twenty years, Kroc had over 7500 Restaurants worldwide, estimated to be around $8 Billion. 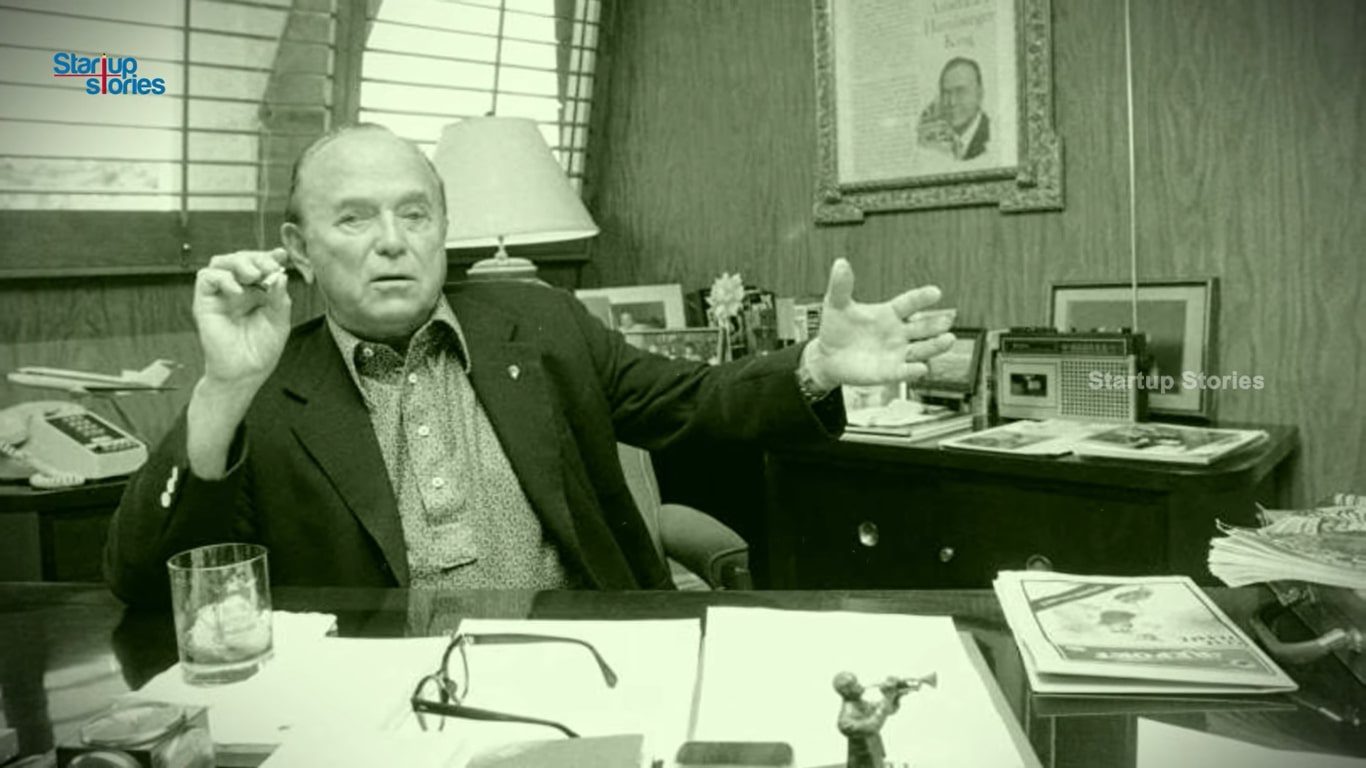 Ray Kroc’s first wife was Ethel Fleming. He married her in 1922 and left her in 1961. He later onwards got married to Jane Dobbins Green in 1963. Kroc left her too, in 1968. Ray’s final love was Joan Mansfield Smith, with whom he spent his life until he died in 1969.

His success with McDonald’s was such that no one knew that he had also purchased a Major League Baseball Team! Ray purchased Diego Padres in 1979. Ray Kroc’s life story is an inspiration to every struggling businessman out there. One of the most successful businessmen ever-the Founder of McDonald’s, Ray Kroc!