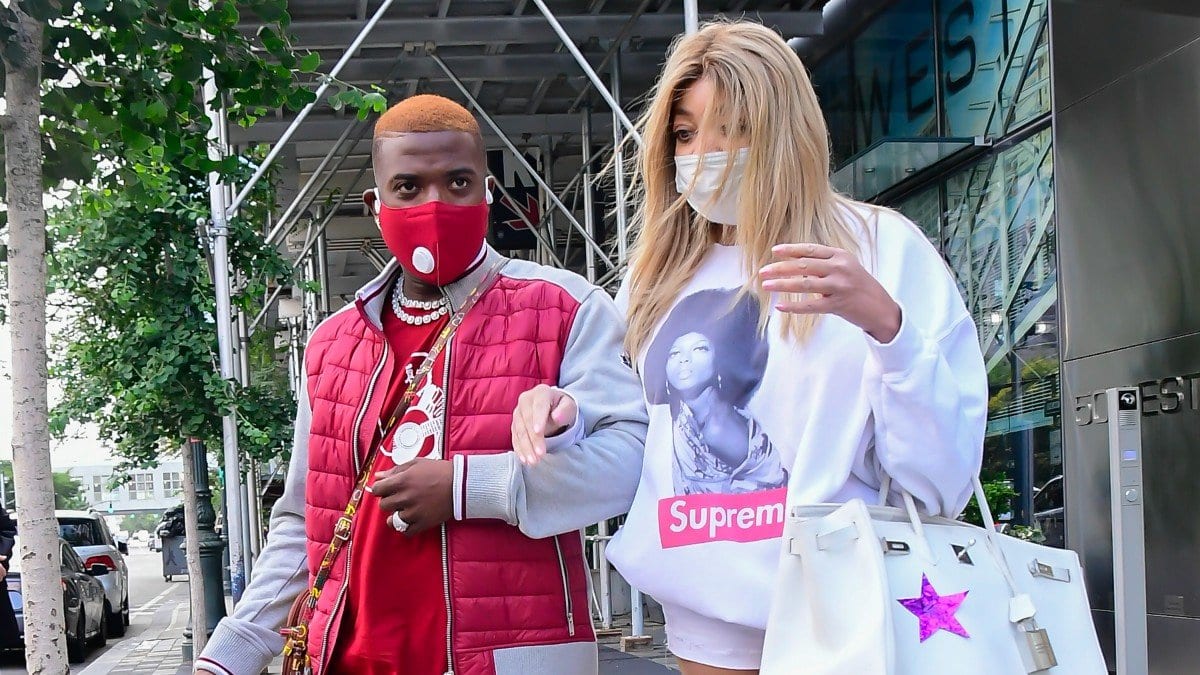 The entire internet went fanatic over the fact that Wendy Williams and Ray J might actually be dating secretly away from the public eye. If you are also pretty shocked by this relationship rumor, why not? Then we have covered all the details which will enlighten you regarding the same. It is pretty obvious that Wendy and Ray J are two stars in the entertainment industry who have always been in the spotlight.

This also brings their personal life into the media, and whatever spark ignites takes a huge form because of the fact that they are very famous. The same happened a while ago when dating rumors were started because the two were spotted holding hands. Now, the real question is whether the two are in a relationship or not? Are they dating, or is it just a piece of fake news made big by the media? Thus, we have decided to cover all the details about these two celebrities and uncover the real truth.

The main smoke was created by all the Twitter users who saw the media report of Wendy and Ray J holding hands. The people assumed all by themselves that the duo might be dating just because there was a physical touch involved. You will not believe me, but the actual case is totally the opposite. Also, Wendy is a clever lady, and being in the show business for years has got her some elite sense of rumors. 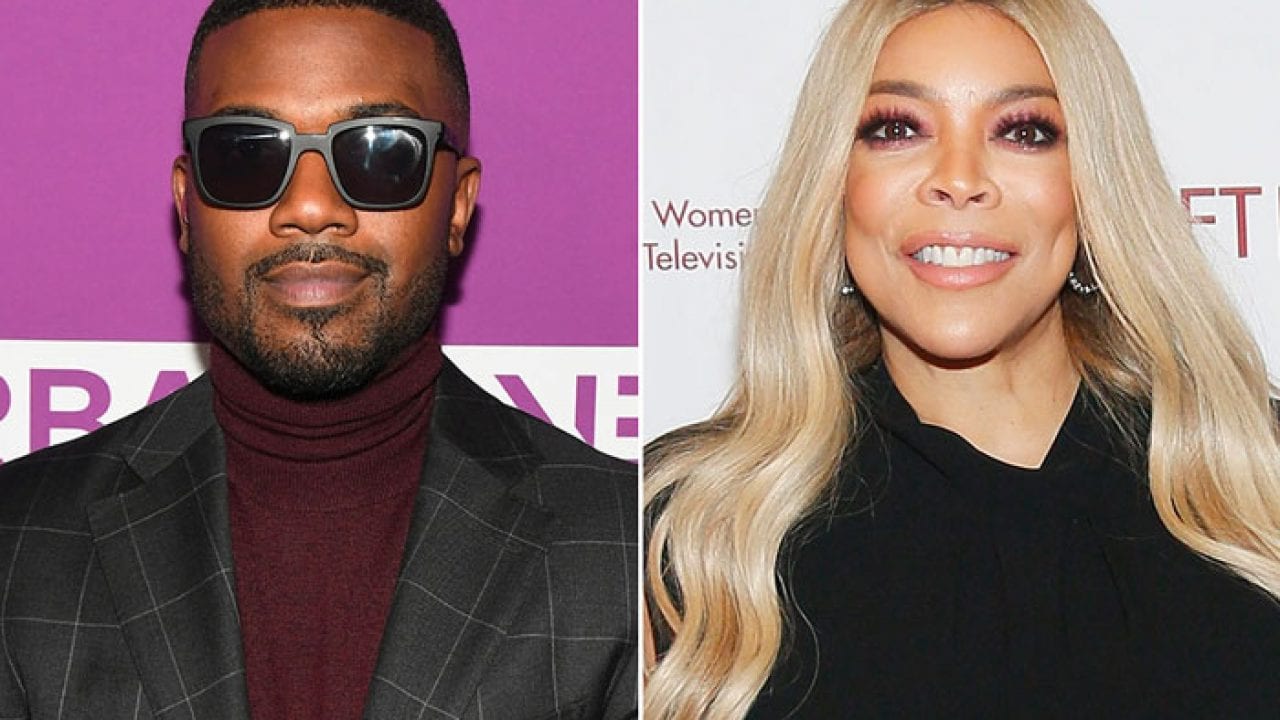 Yes, she already sort of knew that people are going to start talking about her and Ray J dating as soon as they get even the slightest hint of their friendship. Thus, instead of letting them know about their bond through paparazzi, she herself, through her official Instagram handle, let everybody know that she was going to have lunch with the singer. Well, if you still have not guessed the relationship between the two, then read ahead.

No, Wendy Williams and Ray J are not dating. In fact, as mentioned by Wendy herself in one of her very recent Instagram posts, Ray J is like a little brother to her. When the Wendy Williams Show host was about to head out on a brunch with the singer, she really had the urge to update all the online paparazzi beforehand so they surely do not start any rumors. But despite that, the dating things started. Wendy wrote that Ray J was going to treat her to brunch. She also mentioned how he is charming and very married, and she happens to be pretty close to his family.

At last, Wendy finally wrote that he is like a little brother to her. In the picture, we can see that Ray J and Wendy both are wearing a mask. The singer is trying to click a casual picture while Wendy peeps in, and the picture overall looks pretty fun. Obviously, the sane Twitter media and their fans stepped up to save Wendy and Ray J from all the dating rumors. One user wrote that the news of the two datings is pretty bizarre and gets pretty disturbing at the same point in time.

Well, then how did people started to dub this friendship as a relationship. Actually, there is a viral picture of Wendy holding the hand of Ray J. In this shot by a paparazzi, Ray J is not showing more than half of his face, but it is pretty obvious that the person in question is indeed the singer. The friendship history of this duo goes back in time, and we have always viewed them as fans. Ray J has been on Wendy’s show a variety of times. Given the fact that the two are so close, it surely does not surprise us that the two are catching up on a nice sunny day with a casual brunch.

Another Twitter user claims that they are very disturbed by the whole relationship timeline of Ray J and Wendy Williams. And of course, this is a serious issue. If these actors start dating, the whole world will be sent in a state of shock. It was back on the 28th of June that the social media went crazy over the relationship rumor but keep in mind that they are all false. The pair were spotted as they were making their way out of the restaurant. Well, there is absolutely nothing to worry about because Ray J is already married to Princess Love. The two tied knots back in 2016.

Also Read: Did Shane And Ryland Break Up? The Whole Drama Explained