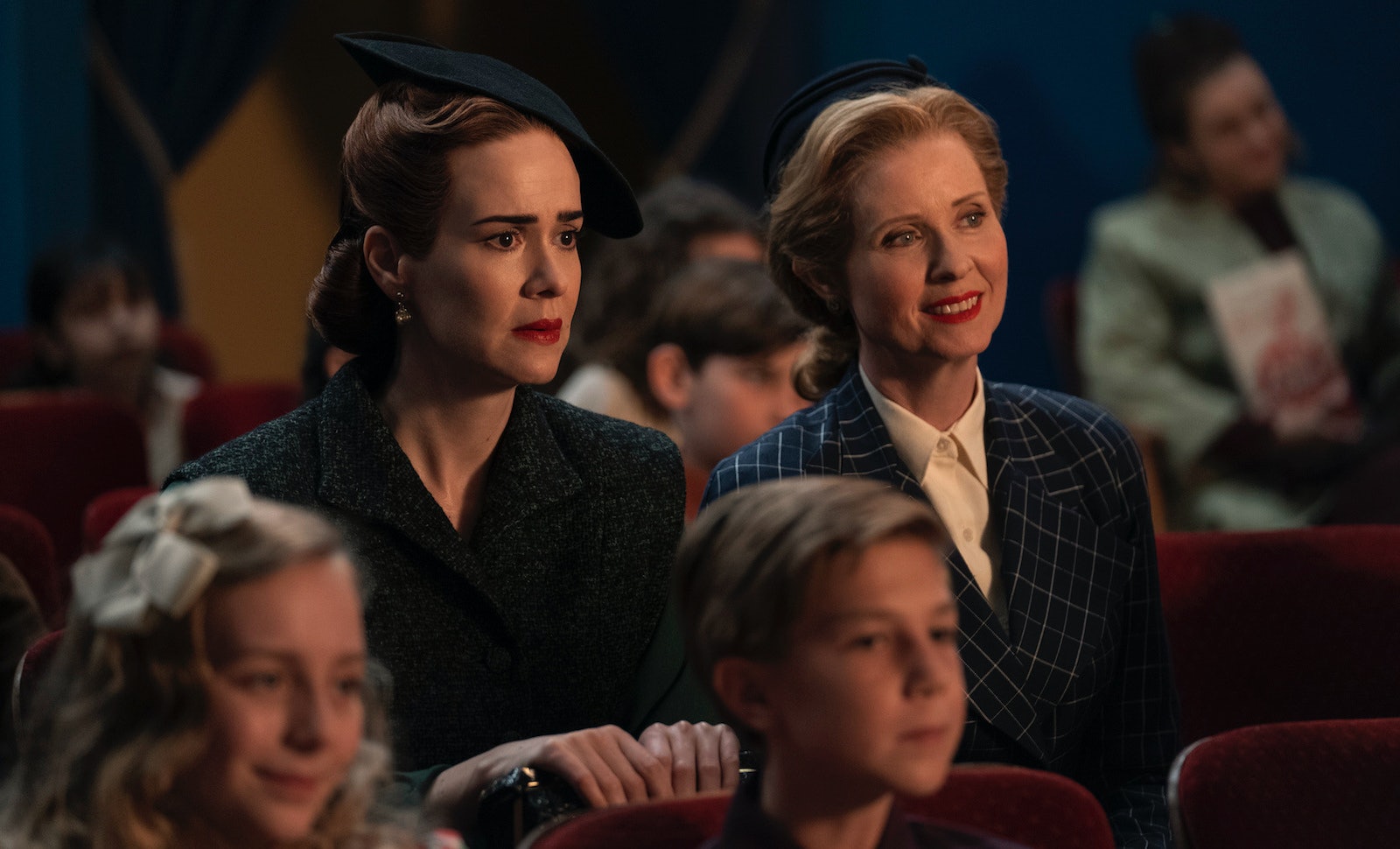 At every nook and cranny, there is a Sarah Paulson fan. Trust us, we checked. The success of the Netflix series Ratched can be attributed to a lot of things. The main reason could be the kind of fanbase Sarah Paulson has established in recent times.

Apart from this undeniable truth, the series is also one that received a lot of critical acclaims. The rest of the cast had also done their job really well. Do you know those characters that seem like they were developed exclusively around the actors that play them? Yeah, that was every role in Ratched in the year 2020. The series was a superhit overnight, and nobody was surprised, really. Watching it, we can see why fans gravitate towards the show. The aesthetic is pleasing darkly and gloomily, but it also creeps up on you when you least expect it. You might be wondering why we are going on and on about this show at this point. We have our reasons as always, and you will soon find out.

As soon as the first season came to an end, fans wanted more of the show. It was as if the series had taken them by the shoulder and shaken them off a long reverie. We mean in it the best possible way, and every Ratched fan will know exactly what we’re talking about. But what really is there to this show that many seem to be unable to shut up about? Well, we are here to clear your doubts.

Ratched: what should we know about the show? 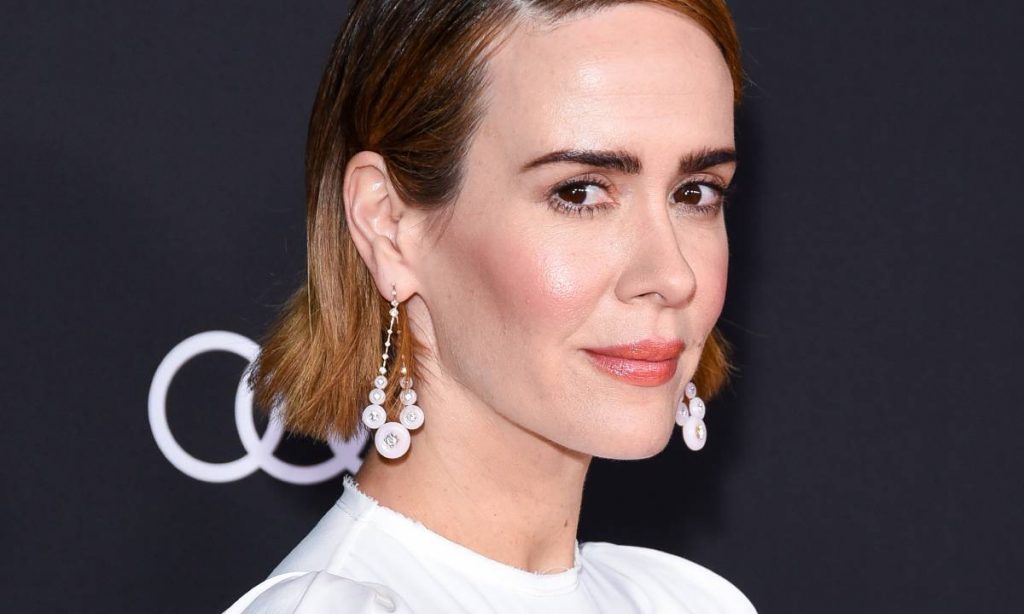 Early on in the year, we had caught wind of a new drama dropping on Netflix that featured some of the industry’s biggest names as part of the cast. Little did we know that Ratched would be a show that soon became the favorite of many.

The show is a psychological thriller that first premiered in September 2020 on the streaming platform. Interestingly, the series is based on a character from a trendy novel that many of us would have read and love. We’re talking about Ken Kesey’s One Flew Over the Cuckoo’s Nest, which was initially published in 1962. The show was created by Evan Romansky and developed by Ryan Murphy – who is famous for his other works like Glee and American Horror Story. The cast of the show features the following stars in the lead roles:

Apart from these, several other stars play roles worth appreciating; the entire cast has a sort of palpable chemistry with each other. This makes the show not only interesting but also easy to watch without any clash in characterization. 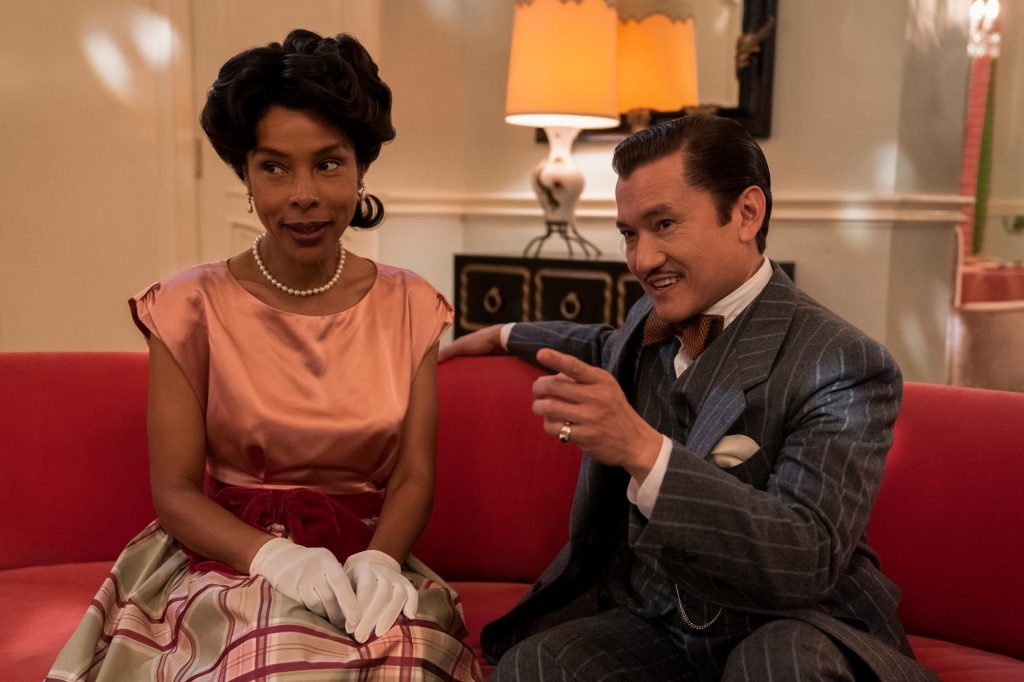 The plot of Ratched has been praised for how real and genuine it comes across to the audience. With psychological thrillers, makers either tend to hold back or go all-in in a sour way to the viewer. Ratched is one show that has managed to get the story across in a palatable way yet retain the genre’s essence – thriller. Is the series grotesque and disturbing at certain points in the plot? Yes. But that is what psychological horror is supposed to do to you! Ratched is disturbing in the most entertaining way possible, and that is all we can say about it in words!

The storyline is one that hooks you right from the very beginning. The story deals with Mildred Ratched’s origin, who takes up the job of an asylum nurse. It kicks off in the year 1947 when Mildred first arrives in Northern California looking for a job. She is soon employed in the place, and everything seems to go perfectly well. Things begin to get dark when we are aware that the psychiatric hospital has now begun unethical experiments on the human mind.

The patients admitted there are subjected to these, and there is no way out. In a shocking turn of events, we soon learn that Ratched is not what she presents herself to be. She plans to finally infiltrate the organization and get on with the work she really is there for. The story is terrifying and leaves us second-guessing every plot point we thought we knew so well.

Is there a new season? What is it about, and when will we get to see it?

Most of us already know that Netflix has renewed the show for a new season. For those of us that didn’t, we can take solace in the fact that we will get to see Ratched in action once again.

As for the new season’s plot, the stars have been careful enough not to reveal too much. We will probably get to see a more vulnerable side of Ratched as she has so far been portrayed as a character that is so calculating that we are terrified of her – forgetting for a moment that she is fictional. The new season could take her character arc in a new direction, giving her a more emotional dimension and breaking down the wall that they’ve built around her psyche.

We will also potentially see the romance between her and Gwendolyn Briggs take a direction that will lead a lot of fans to question what they thought they knew about the characters. Thus far, this relationship had been tiptoed around, and we believe that it is high time we get some scoop on this to satiate the closure we’ve been craving.

Apart from this, there isn’t much to go on when it comes to the storyline. We know that it will take off from where it left off in the last installment, and it will probably get darker than what we were subjected to with the first season. 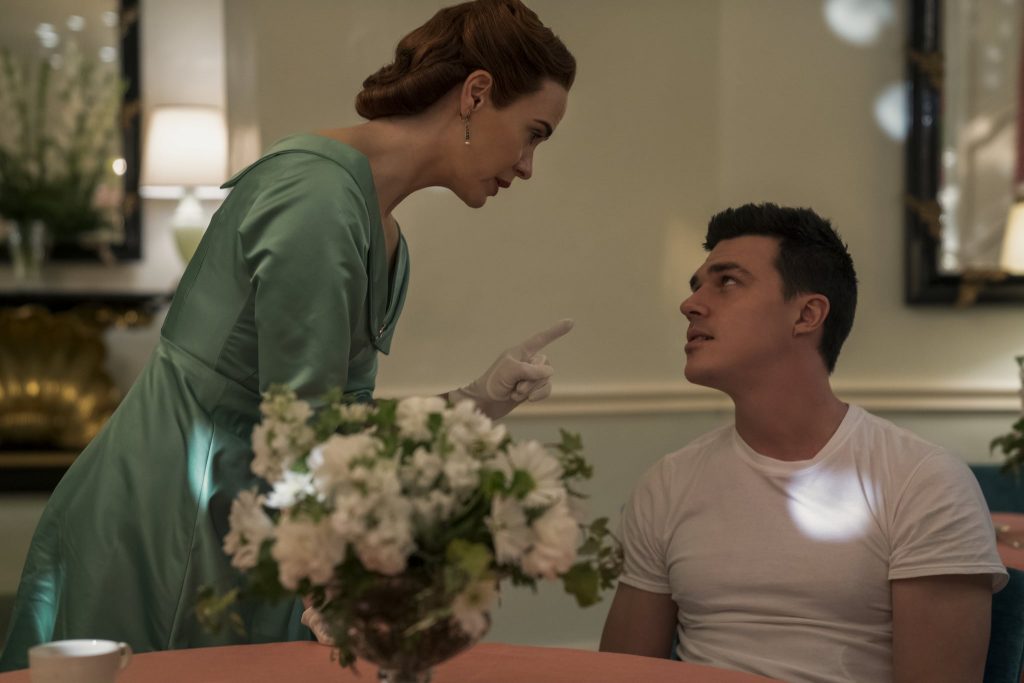 We might need most of the cast return for the new season though this hasn’t been confirmed yet. We might also see a few additional characters with the premiere of the new season. Going by what we have gauged, this new season might stray away from the plotline as we know it from the original story of One Flew Over the Cuckoo’s Nest. There will be new dimensions added to the characters and the plot. This suspense is more than enough to make the reception of the new installment one to look out for.

Now, we’ve finally arrived at the part we’ve all been waiting for – the series’s release date. If we have guessed right, the new installment is still in the initial stages of production. This might change time and again due to the uncertainty of the situation caused by the global health crisis. However, according to many official sources about the series, we will witness Ratched 2 in September 2022. While this really is a long wait considering 2021 is not here yet, we are sure that the anticipation will only give us that much more to take from the season. This next year, while we rewatch the first installment an ungodly number of times, let’s remember that perfect entertainment awaits us at the other side of the lake. We can wait a little longer if we’ve waited thus far!