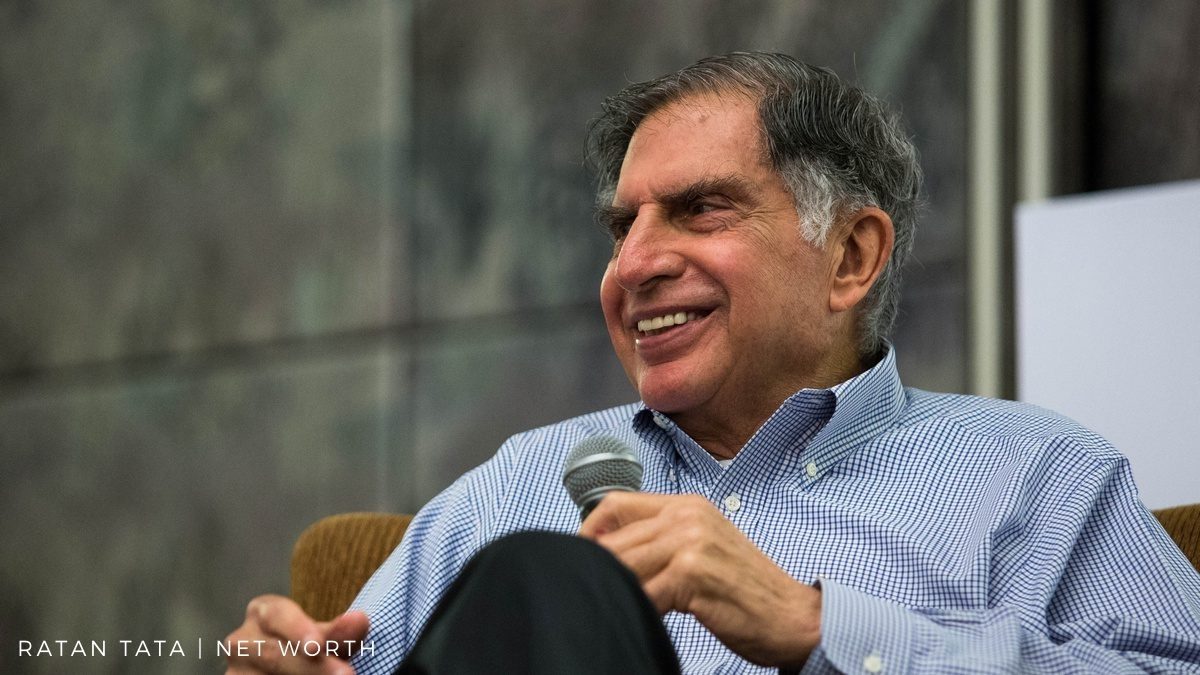 There is barely any individual who does know about Ratan Tata. He and his company are the reasons for India’s growth in various sectors. In recent news, his great grandfather Jamsetji Tata and the Tata Group was named one of the biggest philanthropist in the world. Ratan Tata has done nothing but follow his great grandfather’s footsteps. Doing his best to make the lives of people better. He is also the reason behind the big turn that India’s automobile sector saw as Tata Group took over Ford. Welcoming the new luxury car company called the “Jaguar Land Rover”. And later on, introducing Tata Nano in the cheapest price available for the small middle-class families.

The “Tata Industries” was founded by JamsetJi Tata in 1868. India was under the British Raj at that time. The company that started from a mere steel plant expanded to various fields and charity foundations. Till now the Tata Industries has funded thousands of students for their education abroad. And has been trying to make the world a better place by other charity programs. The Tata Group holds several services under it like Tata Motors, Tata Steel Tata Power, Tata Consultancy Services, Indian Hotels (Taj), and Tata Teleservices. 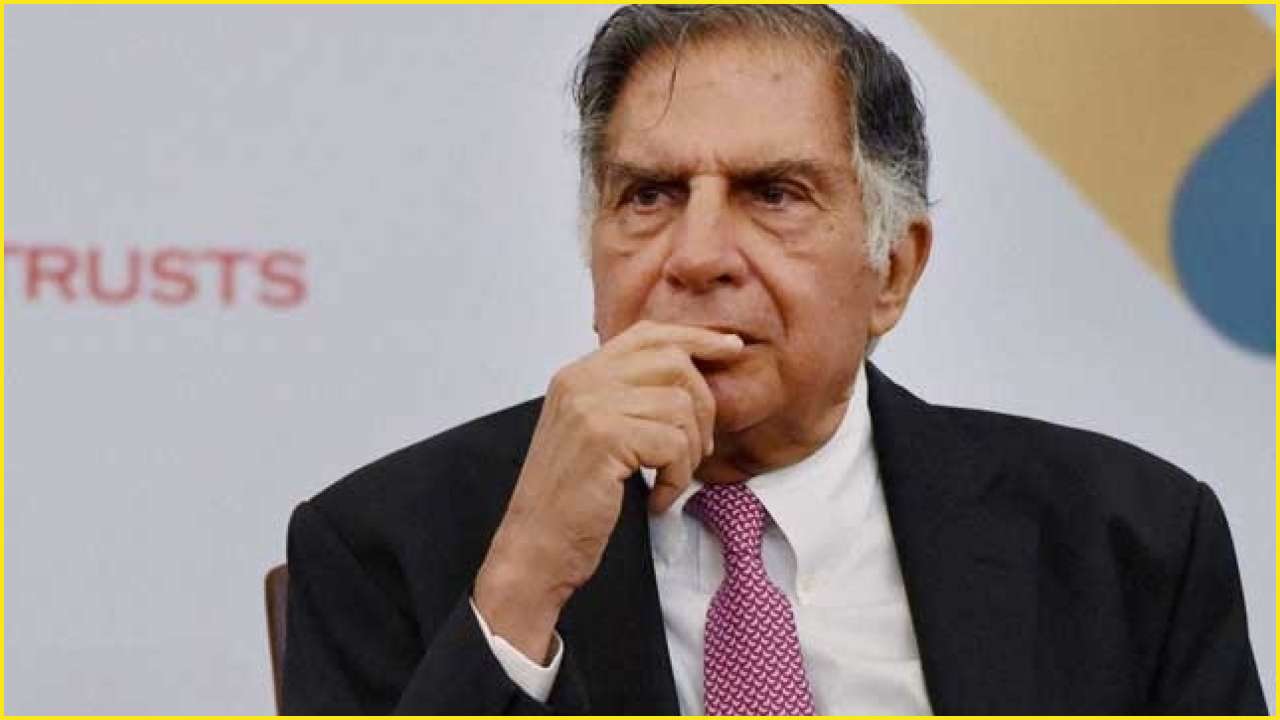 The Journey Of Ratan Tata

In 1937, Ratan Tata was born to Soonoo Tata and Naval Tata. Knowing that one day he will be going take over the company, Mr. Ratan Tata always tried to be the better version of himself. Completing his Bachelor’s degree for Cornell College in 1962, he came back from UK to join the Tata Group as a Tata Industries assistant. Giving all his time to the his work and focusing on the train programmes, he went on to join Tata Consultancy Services in 1970. Along with working in the company, he went on to work on his master’s degree for Harvard Business School. Completing his major in the Advanced Management Program, he joined board of Tata Sons in 1974.

By 1981, he was appointed as the chairman of Tata Industries. Under the mentorship of Mr. Ratan Tata, the company has expanded itself and invested in many other startups that went on to become big business today. Some of the projects include Tetley, Corus, Jaguar Land Rover, Brunner Mond, General Chemical Industrial Products, and Daewoo. He went on to win Padma Bhushan in 2000 & Padma Vibhushan in 2008 from the government of India. It is said that company has grown a lot under his mentorship as the profits grew up by 50%. The company went on to make a revenue of around $103 billion in 2016. 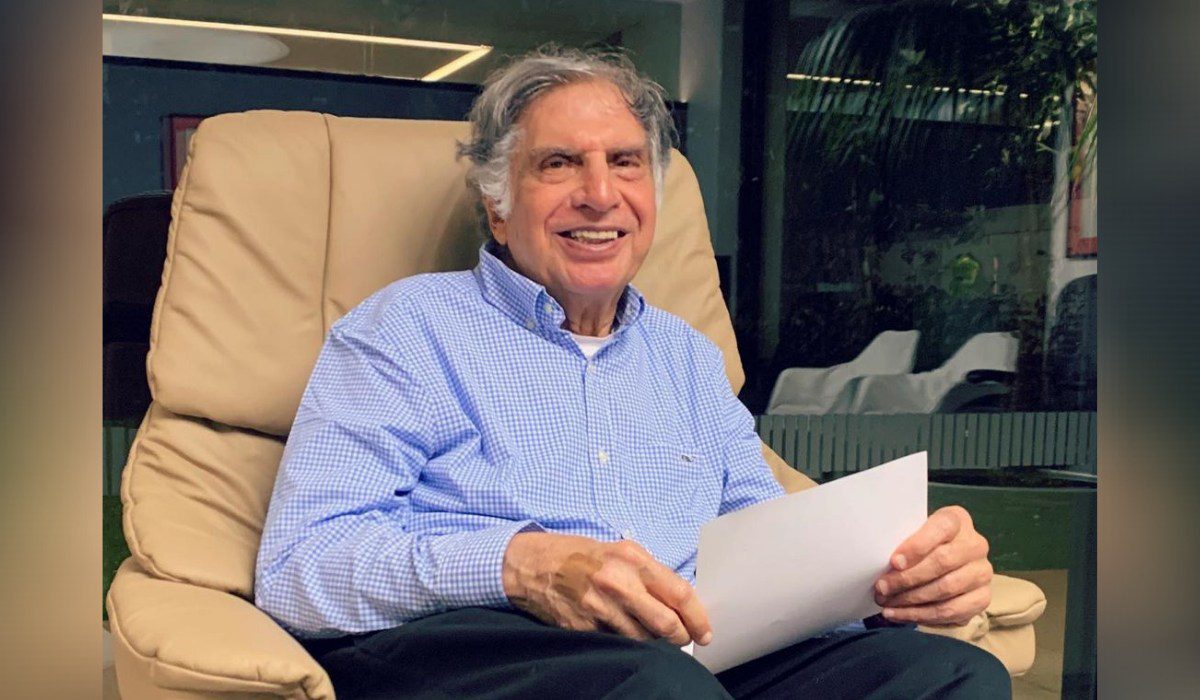 What Is The Net Worth Of Ratan Tata?

We all know that Ratan Tata is India’s one of the most popular and loved billionaire. But known for his big name for his family and their company that he helped expanding and managing to various fields. There are many assumptions about how much is the net worth of Ratan Tata. Estimating the net worth of Ratan Tata, it falls roughly around a billion. Even though on the annual basis, he earns more than 800 crores. He donates a major part of his income to the charity and funds the promising students and project from his personal wealth. Being a billionaire, Rattan Tata is very humble. Preferring to go by the simple lifestyle, he owns simple house in Colaba, Mumbai.

Along with that, he owns 66% of total stakes from the Tata’s holding company. From which a major part goes to the charity organisations. Ratan Tata gave up his chairman position of the Tata Sons in 2012. He still continues to manage his main two Tata trusts. One being Sir Dorabji Tata Trust and the other one being the Sir Ratan Tata Trust along with their allied trusts. Till now, there is no update about who will be the successor of the Tata Group. The current chairman N Chandrasekaran is serving his last year as his position term will end in February 2022.