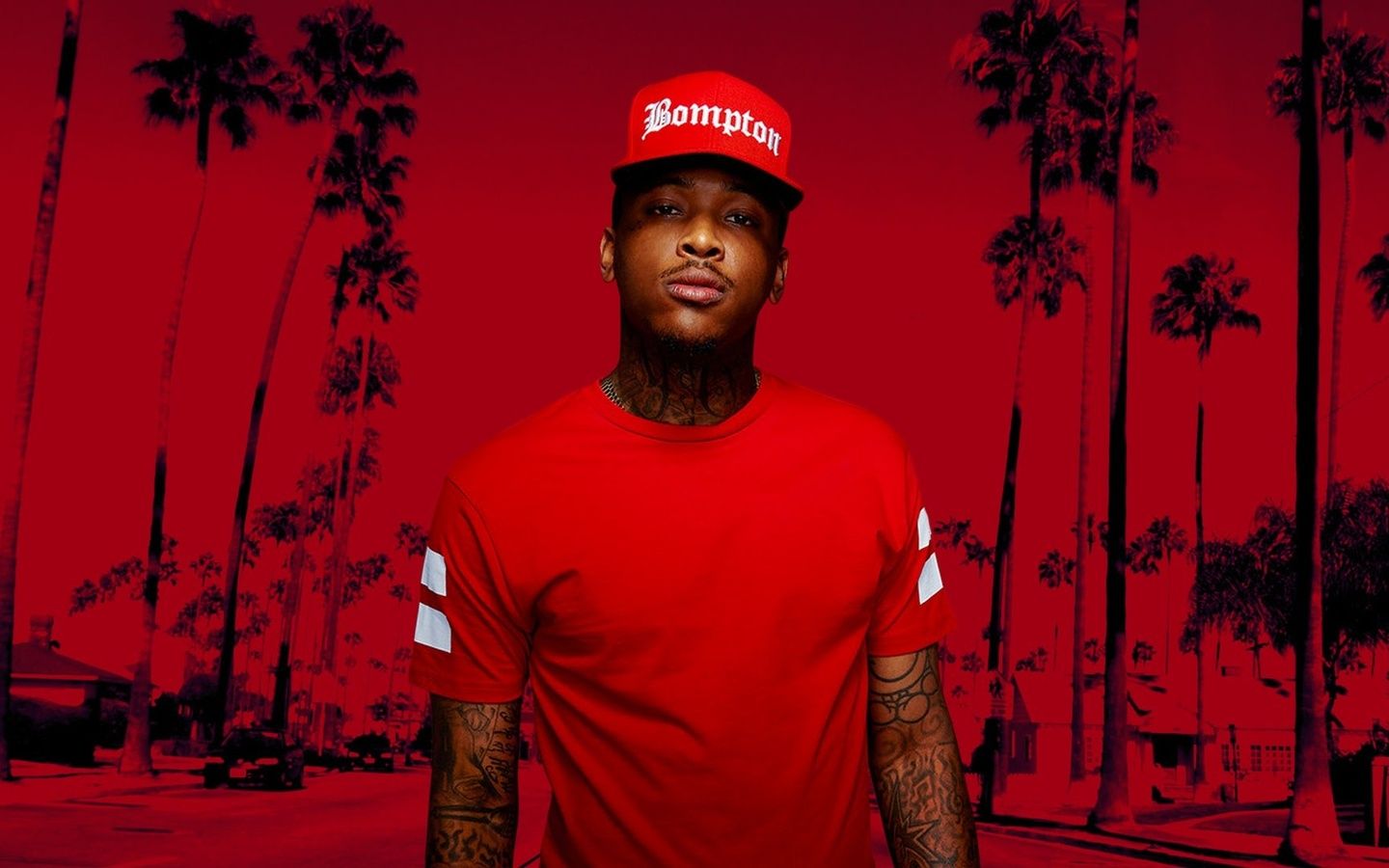 All the rap song fans will surely have heard the name of Rapper YG. YG has left a unique mark in the world of Rap songs. The industry got a new star in the form of YG. But recently, a massive and baseless rumor about him has popped up from somewhere. That Rapper YG is no more. This has come out as some sort of misunderstanding in accord with an incident that happened years. YG, a.k.a Keenon Dequan Ray Jackson, is an American rapper and actor from Compton, California. In 2010 the rapper debuted his career with the famous song “Toot It and Boot It” that featured Ty Dolla Sign. His first song itself became a huge hit and also peaked at number 67 on the Billboard Hot 100.

From here, the incredible journey of this rapper started. After the massive success of the debut song itself led him to sing for the Def Jam Recordings. Later on, in 2013, his single “My Nigga” secured the 19th position on the Billboard’s Hot 100. And merely with his second song, he gained a lot of popularity and fame that the others in the industry can only dream of. The song “Big Bank”, was his highest-charting solo single and has also peaked at number 16 on the US Billboard Hot 100 chart, which was also the third song that had reached the Billboards. The song was also praised a lot by the critics and the fans.

The other songs and albums included “Left-Right”, “What do You love?”, “My Krazy Life”, “Don’t tell Them”, “Still Brazy”, “Stay Dangerous”, “4Real 4Real”, and also “My Life 4Hunnid”. The rapper has truly left a mark in the industry with his works. 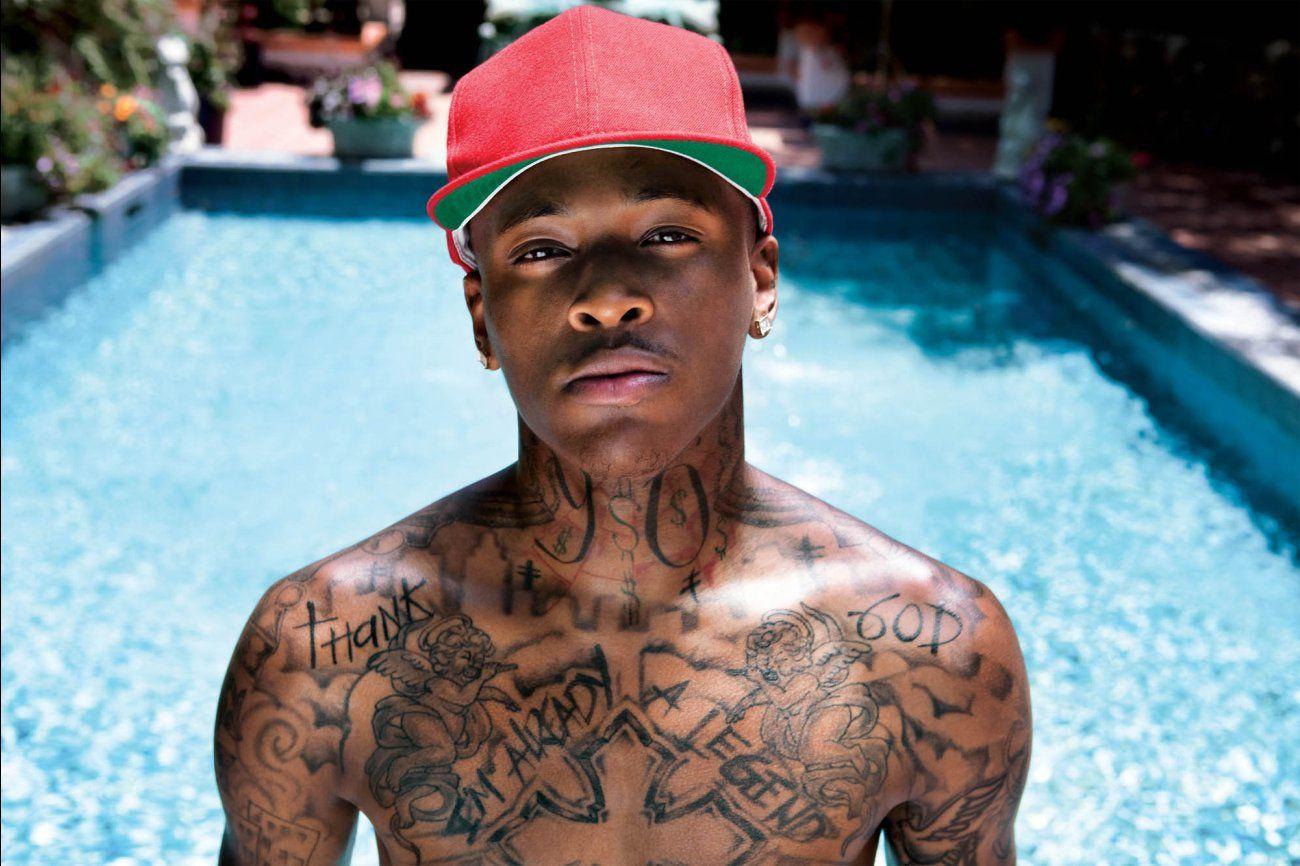 Keenon Dequan Ray Jackson born on the 9th of March, 1990, in Compton, California. He is professionally known as “YG” which stands for “Young Gangsta.” Jackson joined the Bloods gang in 2006. At that time, his age was only 16. His father has also served time in jail for tax fraud. YG has two lovely daughters with his girlfriend. And he is also a member of the Compton-based Westside Tree Top Piru gang. On the 25th of January, 2012, shots were fired on him while the filming of his music video “I’m a Thug”. Later, when the police arrived, they shut down and closed the set.

On the 12th of June, 2015, YG was shot in the hip at a recording studio in Studio City, California. As a result of this shootout, he suffered three separate wounds in his hip. The authorities on this matter said that YG was very uncooperative when he was asked regarding the incident. Later, his manager explained that his injuries were not life-threatening. And also said he was fine and recovering. The rapper returned to the studio the very next day.

On September 6, 2019, it was verified that YG and singer Kehlani were dating. But the relationship came to an end after he was caught cheating. After this, what happened with YG and his girlfriend is still not know. Whether they united or were separated forever. YG gained a lot of media attention and protests in October 2016 when it was informed that he had supported the targeted robbery of Asian Americans in his music. YG had to follow a vegan diet for about three months in 2016 due to health reasons. Recently on January 1st, 2020, YG apologized for making homophobic comments in the past. 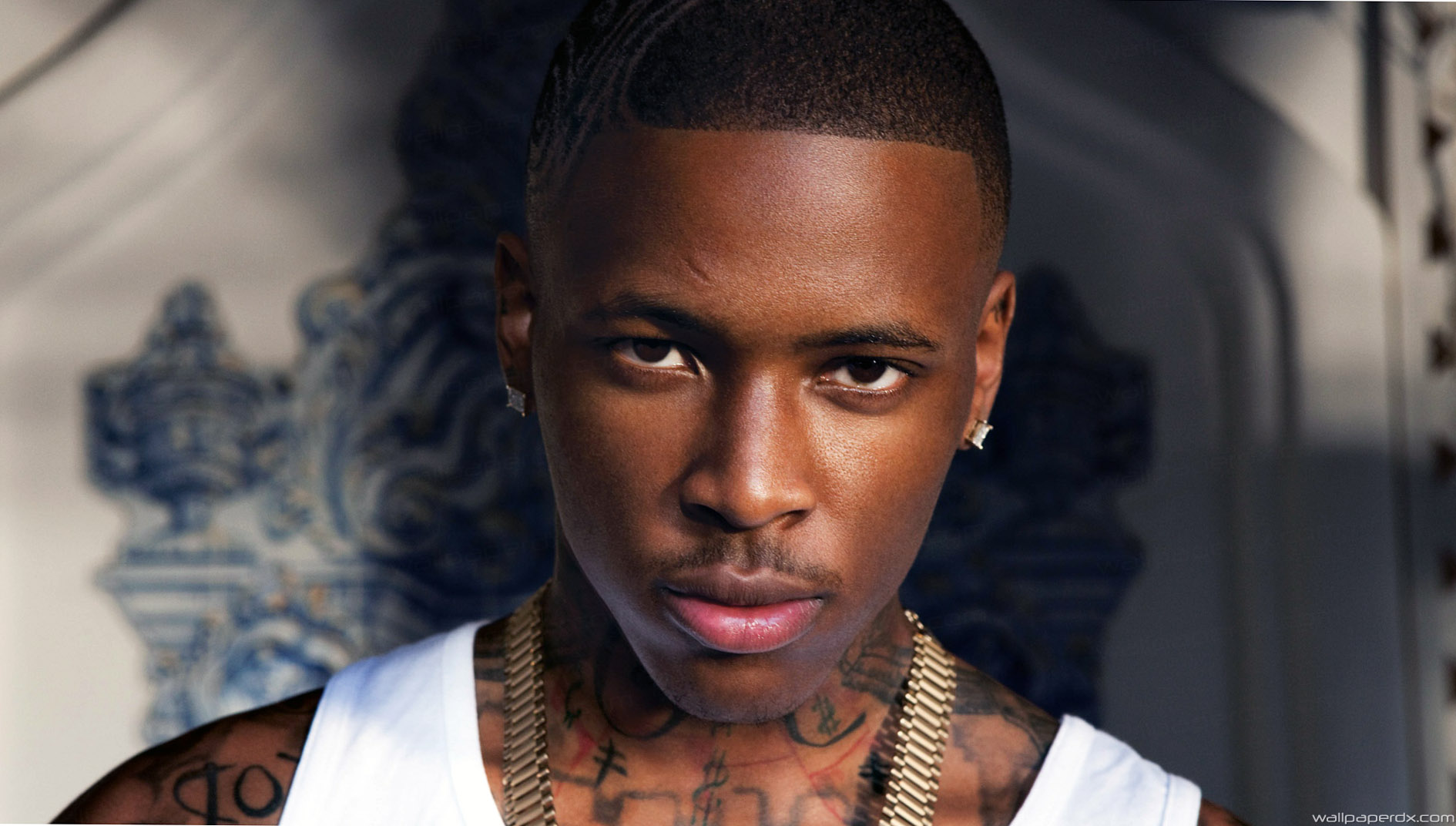 The confusion of the famous rapper YG being dead has suddenly sprung upon everywhere. To the relief of his fans, this news is utterly false, and the rapper is safe and sound and in the pink of his health right now. There are chances that someone might have misread some information and might have mistakenly read about the shooting incident that happened in 2015. On the basis of which such doubt arises in the first place. But the incident took place years ago, and YG has completely recovered from it and is completely fine. So for all the people who have even a slight bit of confusion regarding this should relax as their favorite rapper is fully fine and well.