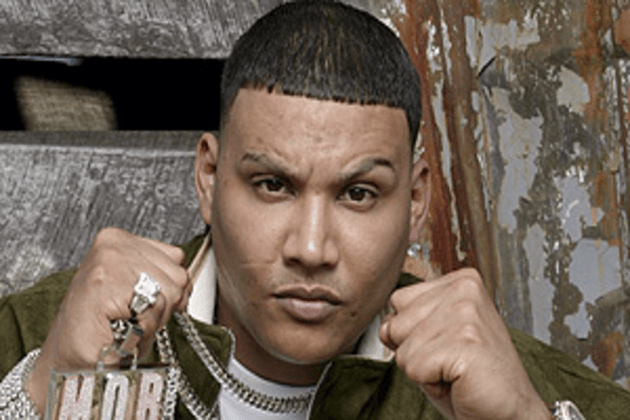 In the world of Rap, there will hardly be a person who doesn’t know the name of Rapper Cuban Link. The Lyrical Assasin has amassed a huge reputation and also a massive fanbase in the twenty-three years of his career. But very few know about the controversies in his career and how he overcame them. What did this rapper do to reach the heights of success that he has gained today? Cuban Link is an American rapper, and his real name is Felix Delgado. He was born on the 18th of Dec 1974.

The rapper is also an original member of the Band the Terror Squad. It is an American hip-hop collective that was first started in 1998. The band’s song Lean back had all peaked to Billboard’s top 100. The past members of this band had Cuban Link and also some other very famous names like Big Pun, Fat Joe, Triple Seis, Prospect, Armageddon, and many more. Cuban was born in Havana, Cuba, in 1974, but later on, his family shifted from Cuba to the United States in 1980. During the time when Cuban was growing up, hip-hop music was rising in popularity in his neighborhood. He opted for the stage name Cuban Link and joined with fellow rappers Big Pun and Triple Seis. The group is named Full-A-Clips. 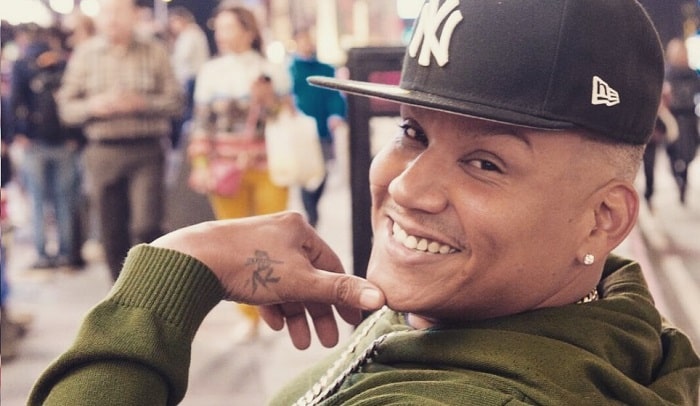 Cuban’s career commenced when he and Big Pun both made a guest performance on The Beatnuts’ single “Off the Books” in 1997. From there, their journey in the world of rap begins. Link and Pun first joined the local rap group Terror Squad. Cuban had performed on the track “Tell Me What You Want” which was from the group’s self-titled debut album. Cuban has also done guest appearances on Big Pun’s Capital Punishment and also on Fat Joe’s Don Cartagena. He was also signed to Atlantic and began recording his debut LP 24K. But a tragedy stuck his life with the death of Big Pun on the 7th of February, 2000. In his memory, Cuban Link wrote: “Flowers For The Dead”. However, without Pun’s mediation, there were contract disputes between Fat Joe and Cuban Link. Also, due to leaks, the release of 24K never happened.

In April 2001, in the album release party for Angie Martinez at Jimmy’s Bronx Cafe, Cuban Link got himself into a huge argument. And during that time, his face got a cut when he was trying to break apart a fight between Fat Joe and a rapper Sunkiss. When Cuban Link was in Terror, Squad had released a mixtape, Broken Chains, in 2003. Which was put together by DrenStarr & Roy P. Perez©. He joined independent label Men of Business in 2005 and has released Chain Reaction. It included singles “Sugar Daddy” and “Scandalous”. He also combined some reggaeton sound as well. This was the largest independent deal that he had for a single album and an unsigned act at the time. And it was also a joint venture with Universal. 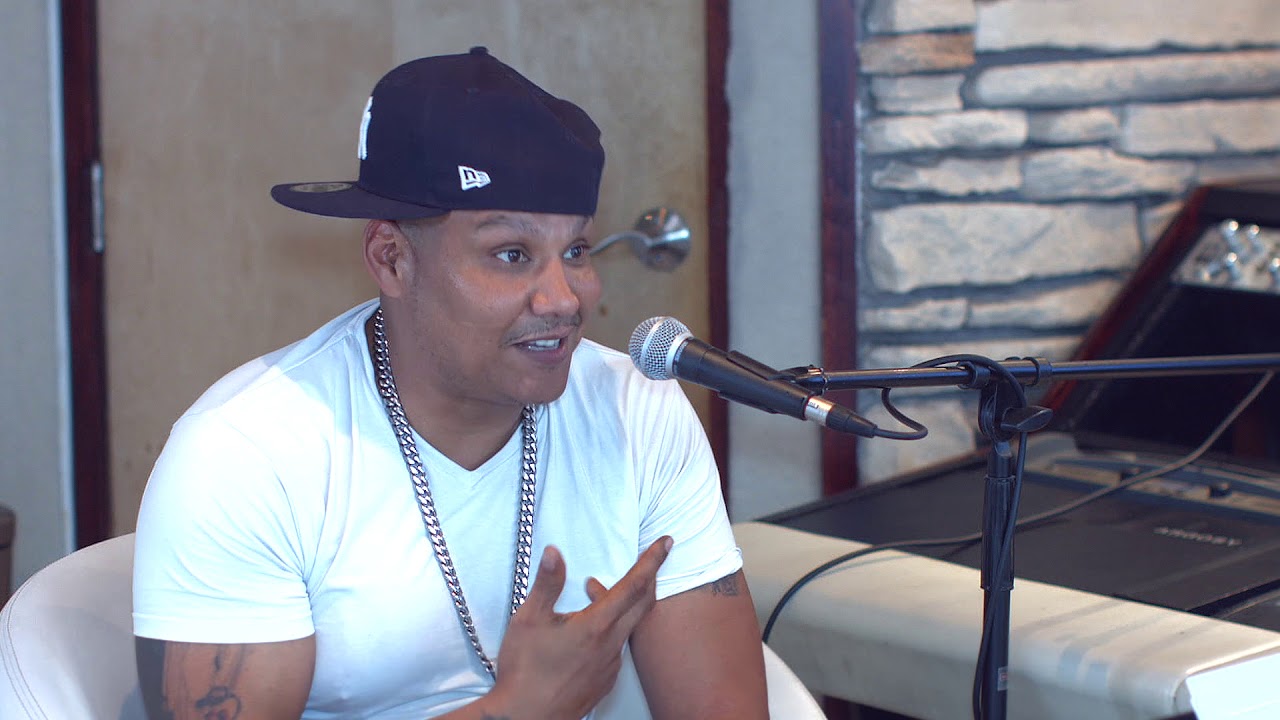 Over the course of his career, this rapper has also been subjected to. And has also been the center of many controversies. In 2017, the rapper claimed that he was blackballed for all these years. And for this, he holds the rapper Fat Joe fully accountable. The rapper alleged the Joe was the one because of whom he was blacklisted from the industry. He also revealed that Joe had some sort of connections in the industry. And also mentioned that Loud and SRC founder Steve Rifkind is someone who has the capability of blackballing him. This created a huge uproar among his fans because the allegations that he applied on them are huge ones. But what happened after this was never made public. But the revelations themselves were very shocking.

Another controversy appeared in Nov 2020 that the rapper had been shot 5 times. But this later proved to be false. It turned out that the Rapper was perfectly fine. There was no shoot-out that took place. It was all just a big misunderstanding. But while this news was circulated, there were many rumors that had started prevailing that Rapper Cuban Link was no more or, He died in the shoot out. But all these were cleared later on.