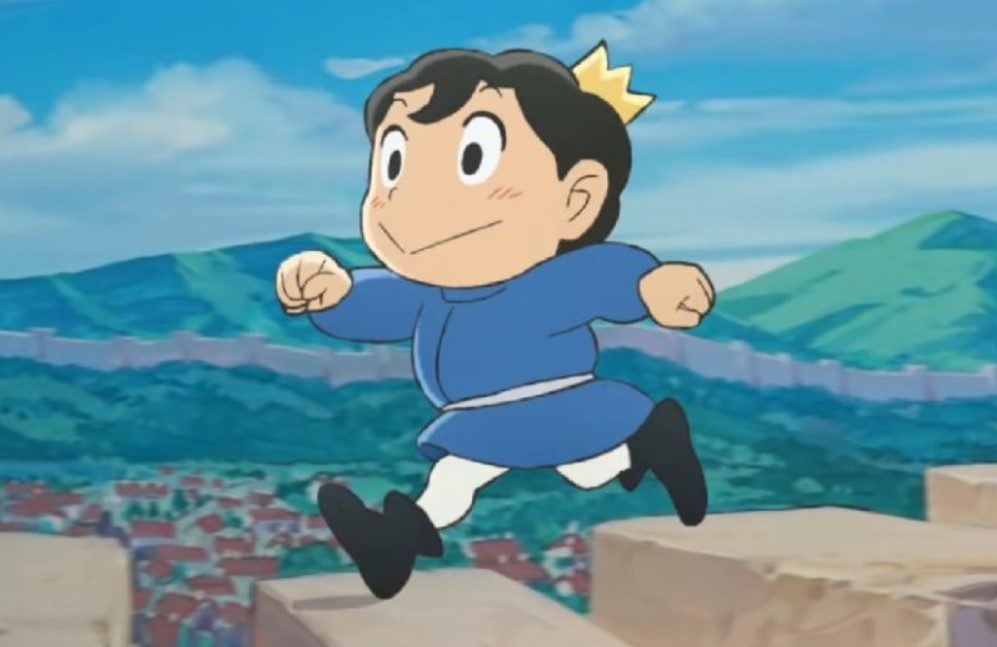 Ranking of Kings Episode 1 is set to premiere this coming week. The anime will be offering Consecutive 2-cour series, also known as “Ousama Ranking”. Ranking of Kings Episode 1 will be titled: The Naked Prince. This is comedy manga series wittten by Sosuke Toka. It has been published online via Echoes’ user-submitted Manga Hack website. The ranking of Kings has been collected in eleven tankobon volumes by Enterbrain. An anime TV series adaptation by Wit Studio premiering in October 2021 on Fuji TV and is also available for streaming on iQiyi. The Twitter account announces an anime adaptation was announced via Twitter in December 2019.

They later announced that Ranking of Kings is television series animated by Wit Studio. Yosuke Hatta directs the series, with Taku Kishimoto supervising the scripts. The characters were designed by Atsuko Nozaki and music composed by MAYUKO. The episode will begin to broadcast on Fuji TV’s Noitamina block. King Gnu performed the opening theme song “BOY,” while Yama performed the ending theme song “Oz”. Funimation licensed Ranking of Kings for streaming outside of Asia.

Medialink licensed the Ranking of Kings in Southeast Asia and will stream it on iQIYI. This is about a young boy named Boji who will one day become a King. The young boy is making his way to the throne as a prince, but he wants to earn that by working hard. Bojji made a lot of friends through his journey. The story of a young prince Bojji has begun. Bojji suffered from buying, and the villager laughed at him when he arrived back in public. Let’s find how Boji will become the greatest king and the life of his friends that he meets with as he travels.

Bojji is a prince who can’t hear and has no powers, and lacks sword-wielding ability. Bojji is the heir to the throne, and he wants to accomplish his dreams and goals. He has high hopes for his future. One during his journey, he finds a friend in the shadow of Kage. Bojji decided to head on a grand adventure to become the “Greatest King” the world has ever seen. The main character for the anime is Bojji voiced by Minami Hinata, Kage voiced by Ayumu Murase, Daida voiced by Yuki Kaji, and Hilling who is known as Hiringu voiced by Rina Sato. 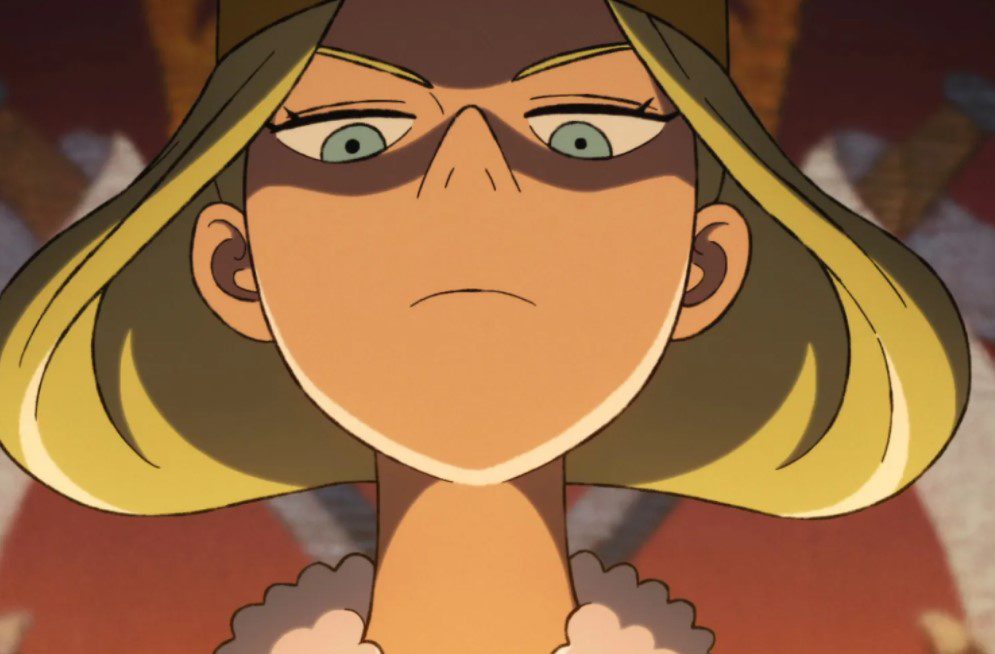 But what makes a king is not his strength but the things that he brings to his people. Bojji is a fun boy full of adventures, and he works even though he has no powers. Bojji traveled, and he never minds that some people consider him as a weak king. Those who know that he is naturally gifted and talented respect him and realizes that being a king is not about strength or muscle. That is how the adventures of Bojji began as he traveled across the world to achieve his goals. 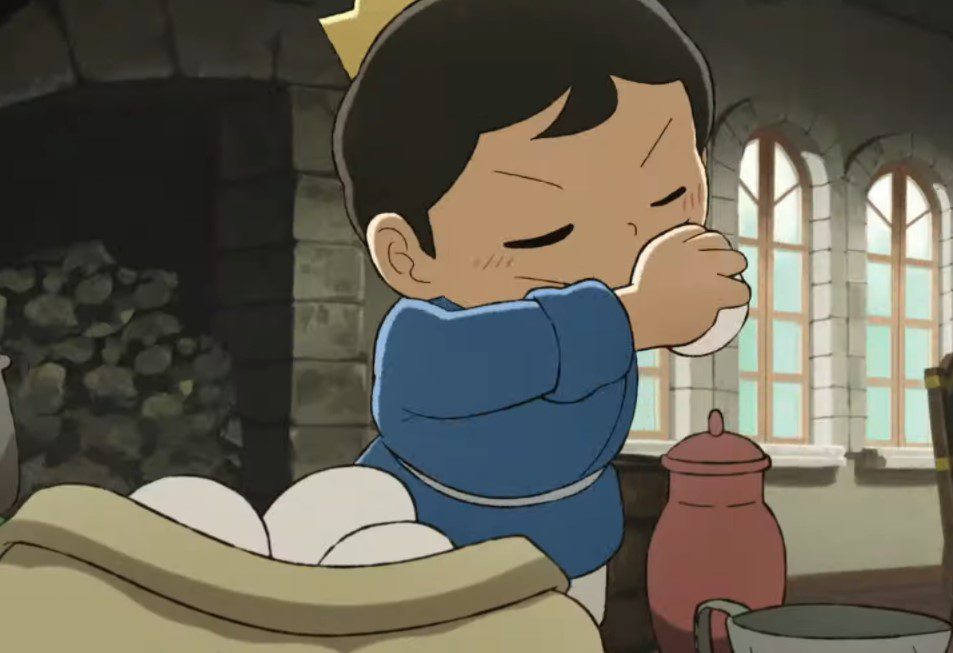 In this article:Ranking of Kings