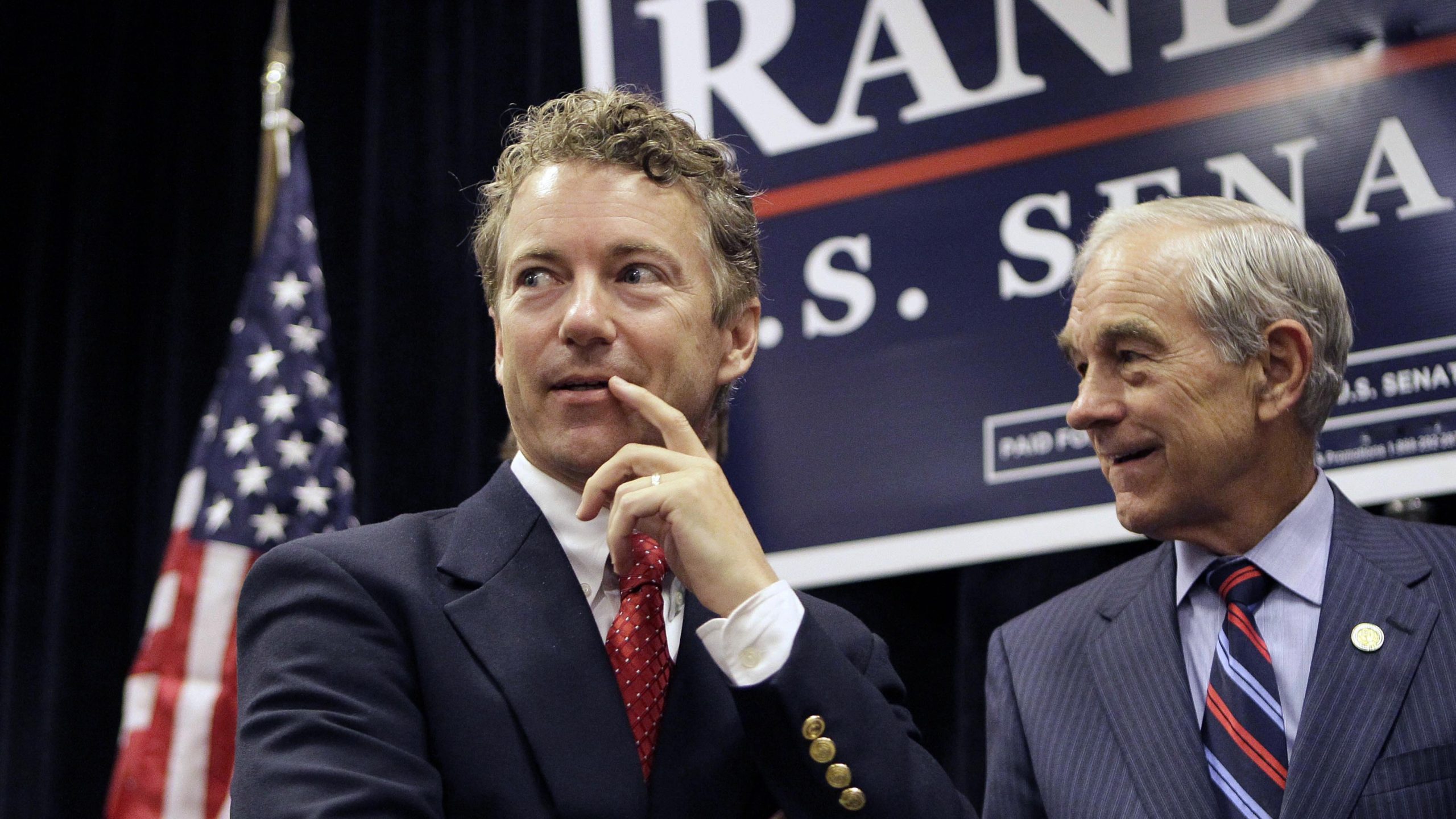 Rand Paul and Ron Paul Relationship is a sensitive topic. They both are yet another father-son duo among many such duos in politics. Rand is well known as the son of retired politician Ron Paul. A son taking forward his father’s legacy, Rand and his father are not very similar though. Their policies and principles share some similarities but prominent are the differences. Rand Paul is an American physician and politician. He has been serving as the junior United Stated Senator since 2011. Paul is a Republican and a supporter of the Tea Party Movement. Paul defeated the Democrat candidate in the 2010 general elections. He often believed that he could win and achieve things, unlike his father who just made points.

His father Ron Paul, a celebrated libertarian of his time is a retired politician and served as the U.S Representative for Texas. Ron happens to be an author as well as a physician too. Ron was known for his bold opinions and different views. He is often referred to as the “intellectual godfather” of the Tea Party Movement. Before coming into politics Ron served as the flight surgeon for the U.S Air force. Ron never got a lot of media respect but was a guy with big ideas. Now his son seems a bit different than him. And if you want to know more about the father-son relationship then this is the spot. In the subsequent sections, we will be exploring the duo’s relationship.

There is a phrase that goes “Like Father Like Son”. The phrase means that the person being talked about resembles their father in some way. Most of the sons who succeed their fathers are supposed to carry their principles and ideologies along with them. But in Rand and Ron’s case, this is not the scene. The phrase has been rephrased by the people as “Like Father, Unlike Son!”. Rand is very close to his father and many a time has credited his parents for his success. Rand believes in his father’s consistent ideology but likes to do things his own way. Many of Ron’s fans do not seem to approve of his son’s ways. 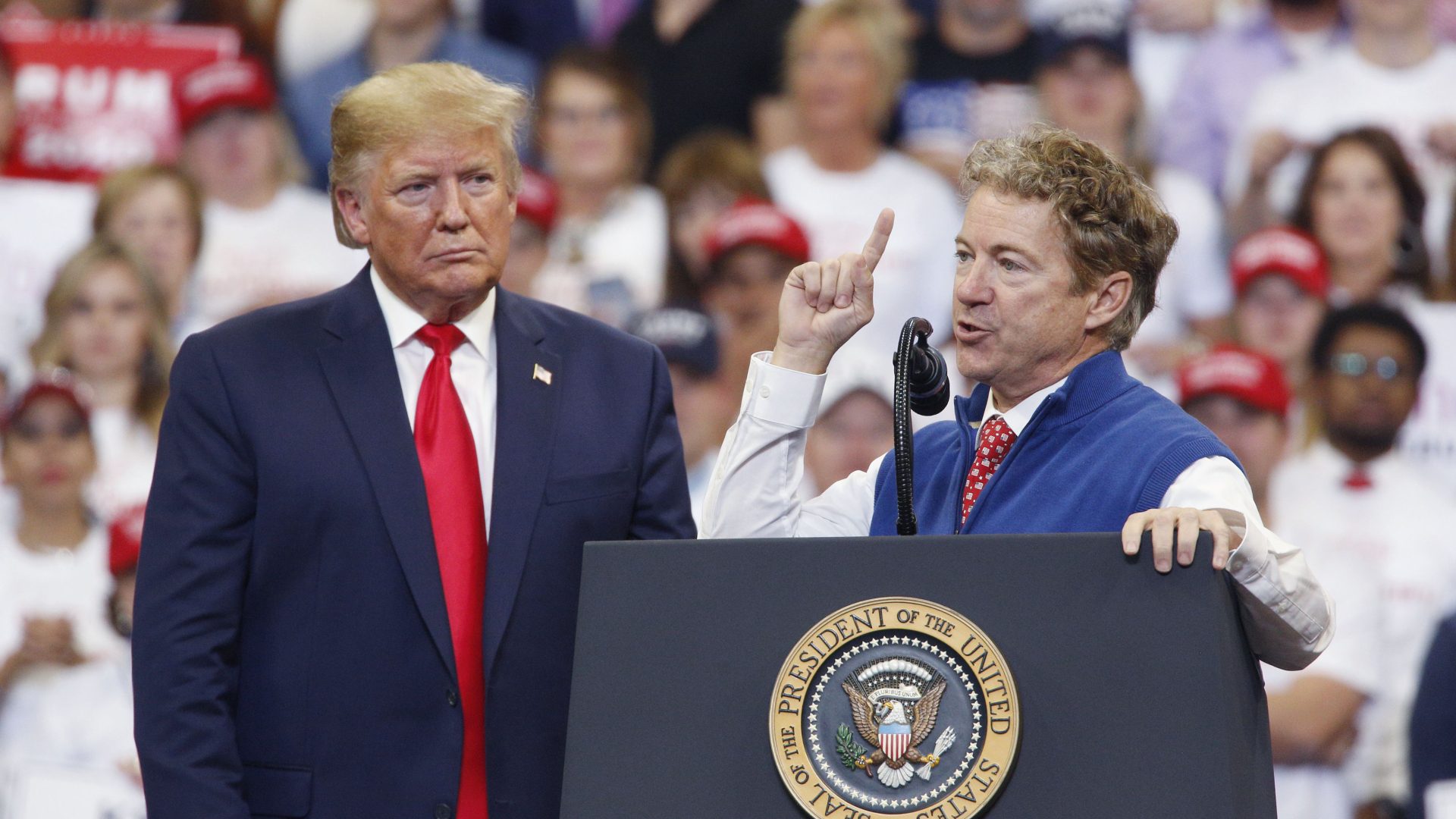 Rand’s relationship with his father is however a diplomatic issue. In 2015 when he announced that he is running for the Senator against Jim Bunning, it felt like he doesn’t want his father to intrude in his matters. However, all that he has got, the foundation of that was laid by his father only. Rand certainly not wants his ideas and ways conflated with his father’s. He wants to do things his own way, which is different from his father’s in many perspectives. But it seems impossible to describe his politics without specifying his father’s influence. Rand is a smart man and likes to keep his views without any modification in front of others, he tends to say what he thinks and also mean them. However, his support for the Tea Party movement has led to the sheer downfall of his popularity.

The former three times presidential candidate Ron Paul, was a 12 term U.S representative of Texas and a doctor. Ron wasn’t someone very charismatic but was known for his frankness and a good sense of humor. Some of his policies were regarded as insane, by the public. The majority of his supporters were young people. He was concerned about several policies of the Federal government and even criticized them but his solutions to them were not up to the mark and some of his policies were even questionable, but he definitely had an army of loyal supporters and followers. Ron is also known for being betrayed by the Republican party as the Committee pulled a dirty trick on him. The political scam, where his policies were presented in a manner that looked really bad. 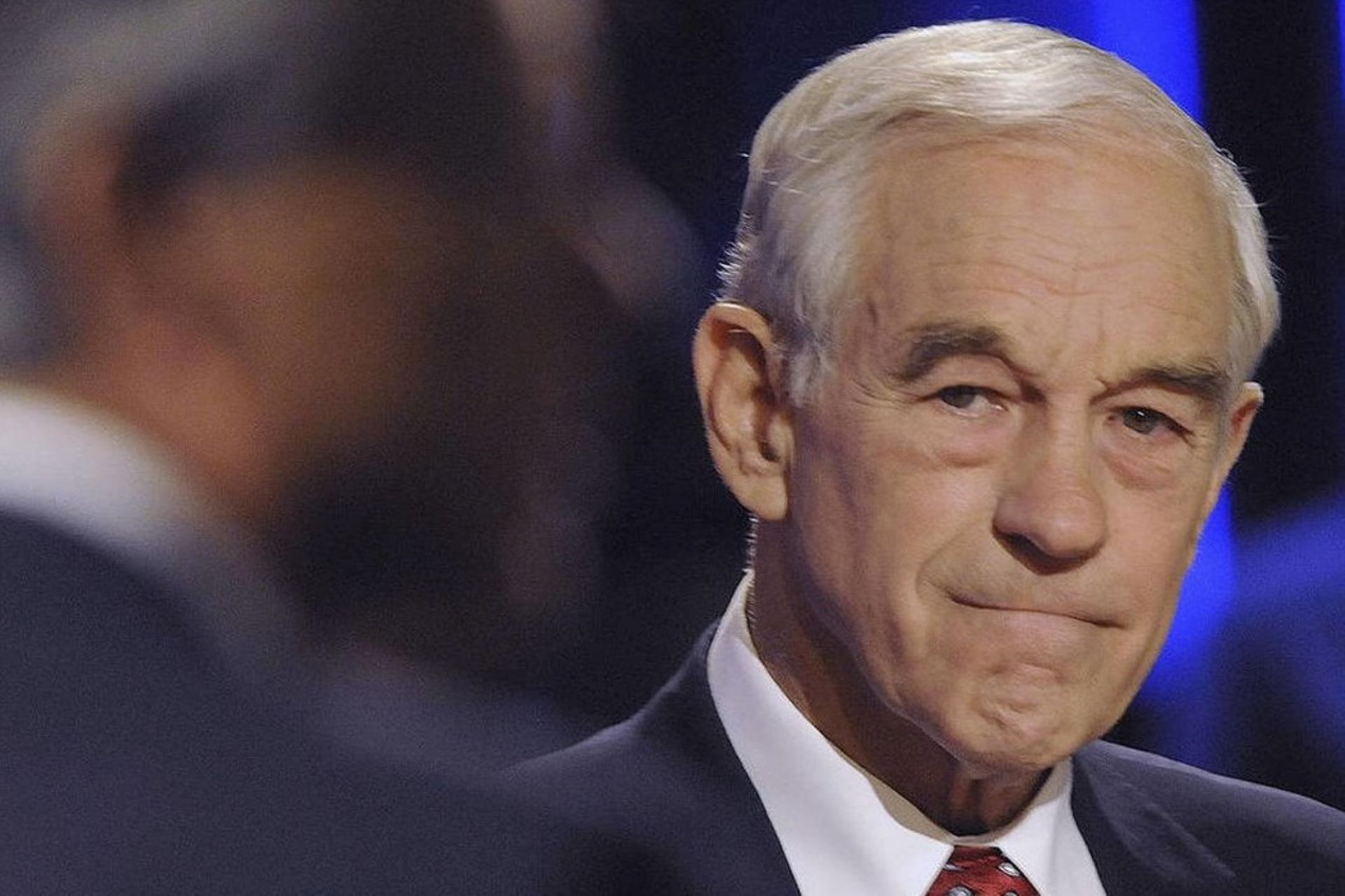 Ron during his tenure highly criticized some of the federal government policies, emphasis on the Tax policy and Federal revenue. Ron’s ideologies here are similar to that of his son. Ron was a Libertananian and even after his retirement in 2013 kept promoting his libertarian vision. His son Rand, in 1998 volunteered for his Fathers’ presidential campaign. Ron’s libertarian campaign began in 1977 after he left the Republican Party and joined the Libertarian Party. Before that Rand managed his father’s successful 1996 congressional campaign. Rand seems to have proved his mantle by now and in all senses is not just his father’s son. But every time there will be a discussion about him that will include his father too. Unfair, but that’s the nature of politics!

Also Read: Is Ted Cruz Getting A Divorce? Peek Into The Republican Party Member’s Personal Life