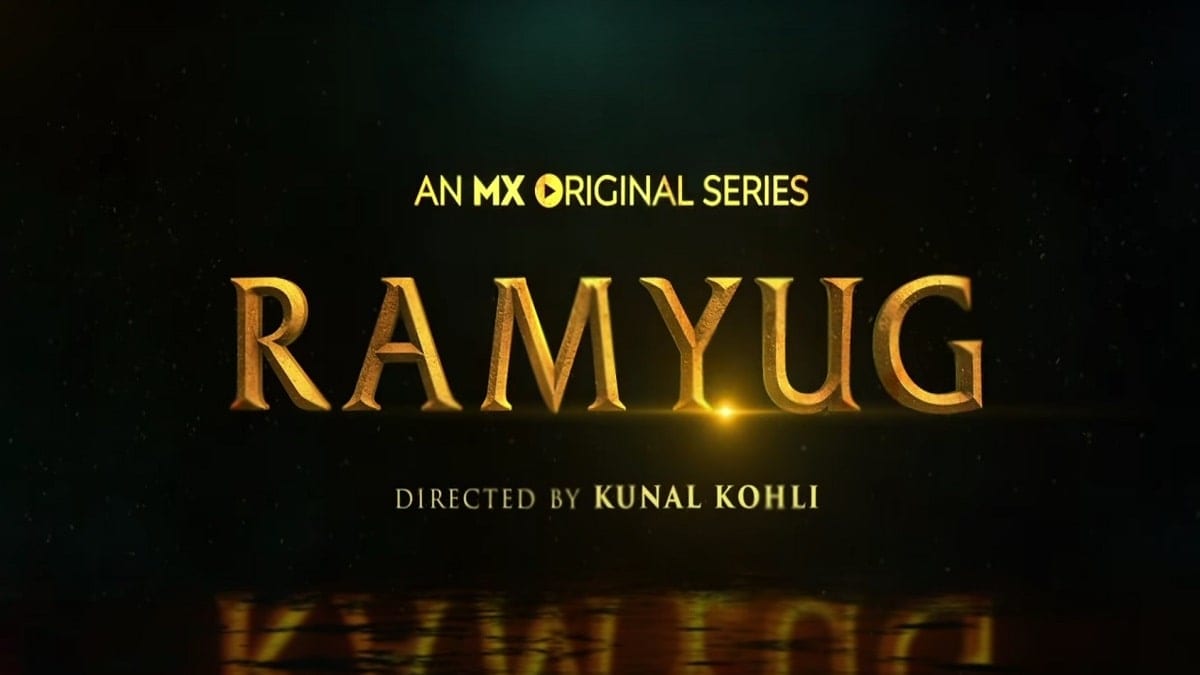 If you are an Indian kid with brown parents, there is no way that you have not heard the full story of Ramayana from your folks. Whether a bedtime tale or a classic movie adaptation, we know how popular this Hindu story is. Back in 2020, when the lockdown commenced, Indian television also started airing the Ramayana, which aired on the television in the 80s. That show was created by Ramanand Sagar for the Indian entertainment industry. As of right now, it has been revealed that filmmaker Kunal Kohli wants to do his own adaptation of the story. He has stepped up the game of Ramayana and put his own creative twists to make the story apt for the new generation of people. This series is scheduled to release on MX Original and is titled Ramyug. The show has also dropped the trailer beforehand to give us an insight into how amazingly the creator has adapted the forthcoming show.

As the scene starts in the trailer, we can see the Ram Raj that Lord Ram is supposed to rule after his father. He is seen as the Prince of Ayodhya, leading his simple life in Gurukul and passing out in the form of a potential ruler. Now, the clip also has the major highlights from the mythological tale, which includes the famous swayamvar conducted by Sita’s father for her wedding. We will witness how Prince Ram wins this contest because of his exceptionally unique skills in archery, and then the two marry. Later in the scenes, Queen Kaikeyi is going to demand Lord Ram’s father to send the Prince for a vanvaas in the forests for 14 years while her son Bharat rules the kingdom. 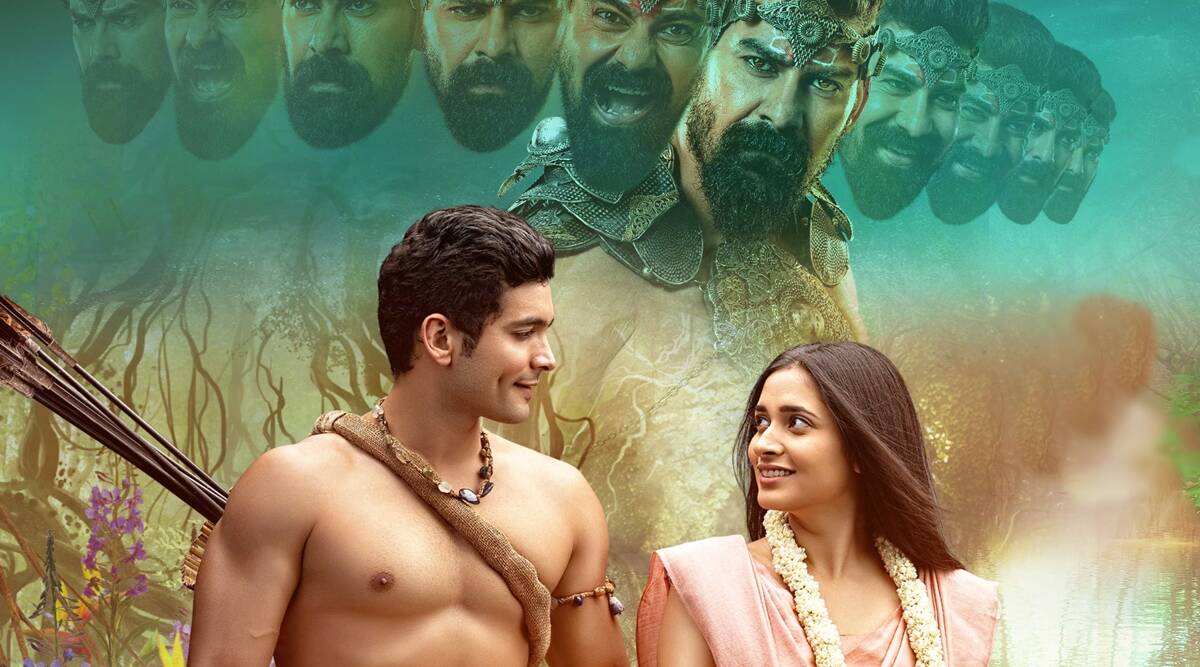 A poster of Ramyug on MX

The King had to obey her wife’s wish because he owed her big time. Thus, Lord Ram, his brother Laxman as well as wife, Sita, set out on the journey. Here, Sita gets kidnapped by the evil demon lord Raavan. The aftermath of this incident is when the whole story starts to take place as the protagonist meets the antagonist. Lord Ram joins his forces with the vaanar sena led by Lord Hanuman and heads over to Lanka in order to defeat Raavan and save his wife. During this process, the creation of Ram Setu happens that connects India to the island of Sri Lanka. In conclusion, the battle between Lord Ram and Raavan happens where good wins over evil. Now, we will see in the trailer of Ramyug that Kohli has put in the best CGI that comes along with a huge canvas.

There are some of the most terrific stunts included providing for an intriguing watch. On the other hand, the main cast of this series has been kept to newbies only by the creator. But there are some other notable actors, such as Tisca Chopra as well as Dalip Tahil and Anup Soni which also have been provided with some of the major roles in Ramyug. The role of Lord Hanuman is reprised by Vivan Bhatena, and the audience can not help but take good notice of him. It is because previously, we have seen the actor doing just the side roles in the majority of the series or taking up the character of an antagonist.

Ramyug’s release date is set for the 6th of May 2021 on MX. A trailer has also been released for the show, which we have mentioned in this article. In one of the press releases, Kunal Kohli described his side of the story while making Ram Yug. He revealed that there were great filmmakers who have adapted Ramayana in their own perspectives and forms. Thus, Kohli says that he is quite grateful to be provided with a chance to remake this story with the latest technology that comes with the deep writing of the script along with talented writers. He says he has also used a direction that is going to appeal to the fans when it comes to excellent visuals while a lot of time and energy has been put into the process of post-production of Ramyug.