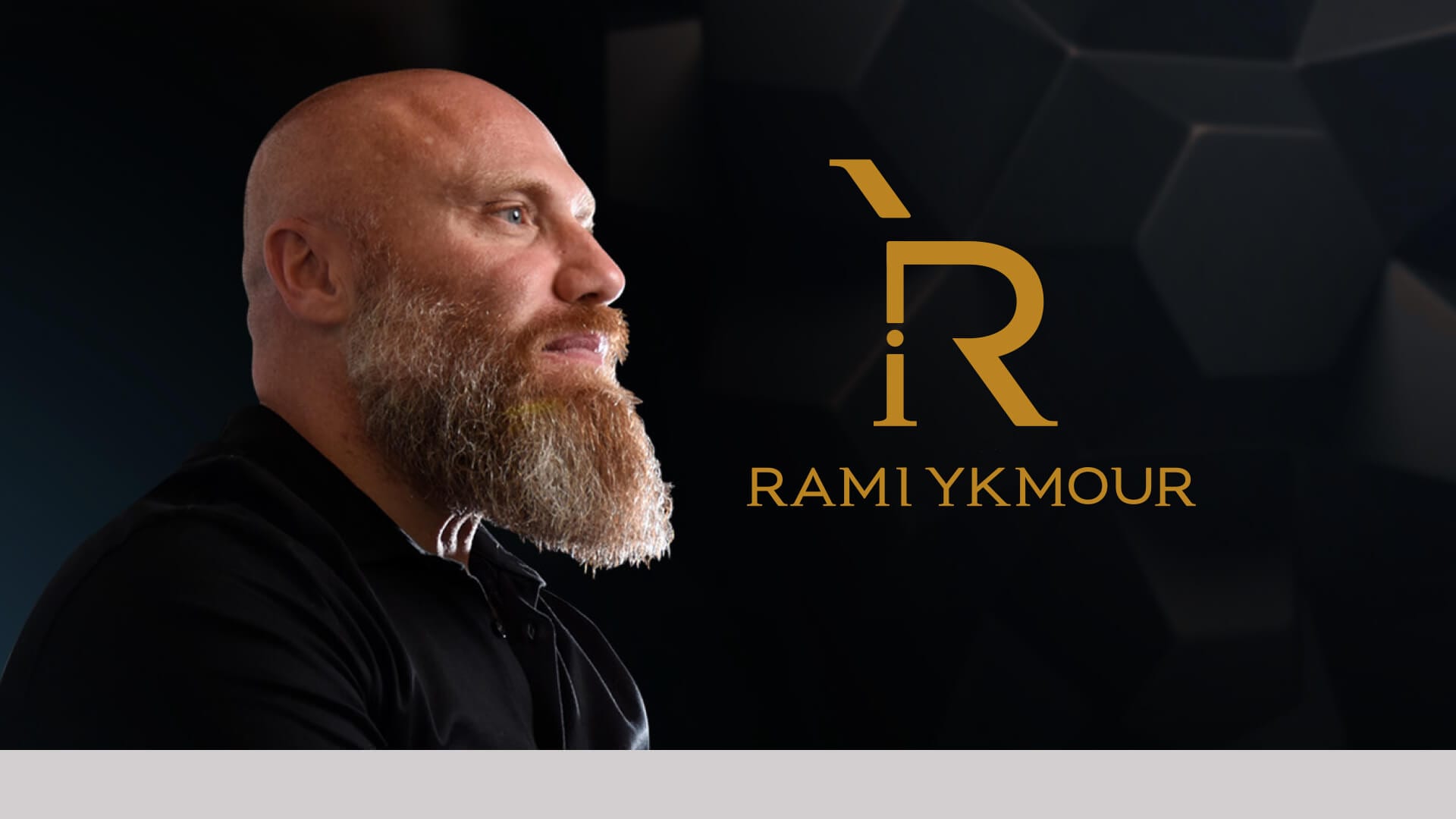 Rami Ykmour, the restaurant tycoon, is behind bars for not following the COVID protocol, which will defiantly affect Rami Ykmour net worth. Rami is an Australian business tycoon who is famous for his hospitality business. Rami is famously known for his restaurant chain RASHAYS which serves 30+ locations on the east coast of Australia. His business portfolio also highlights Ruomky Business Enterprises. Ruomky Business Enterprises includes a food production facility, Ruomky, Oodee, and GUEST GUARD. Rami started his brand Rami Ykmour which profoundly features social media, giving insight into his life and giving aspiring entrepreneurs and fellow business leaders advice.

Rami used to work at Pizza Hut before becoming a successful businessman. He used to work at pizza hut to support his parents and to pay his own bills. Most of the hospitality services he learned from working in a small Pizza Hut station. He still looks after his employees. And his dedication towards them landed him in jail. Rami was arrested for not following COVID19 protocol. He got into an argument with the authorities because they accused his employees of not wearing a mask. But his employees that they did nothing wrong and were following the COVID protocol. Rami believed them and refused to accept that his employees were doing something wrong he backed his staff in from the police and the authorities.

He said that he is Rami Ykmour, a successful businessman because of his staff who serves them well and stays loyal towards their duty. He is in debt to them and will never let anything wrong happen to them. After hours and hours of drama, Rami was pushed inside a police car and was taken down to the police station. A warrant was issued under Rami’s name to arrest him. 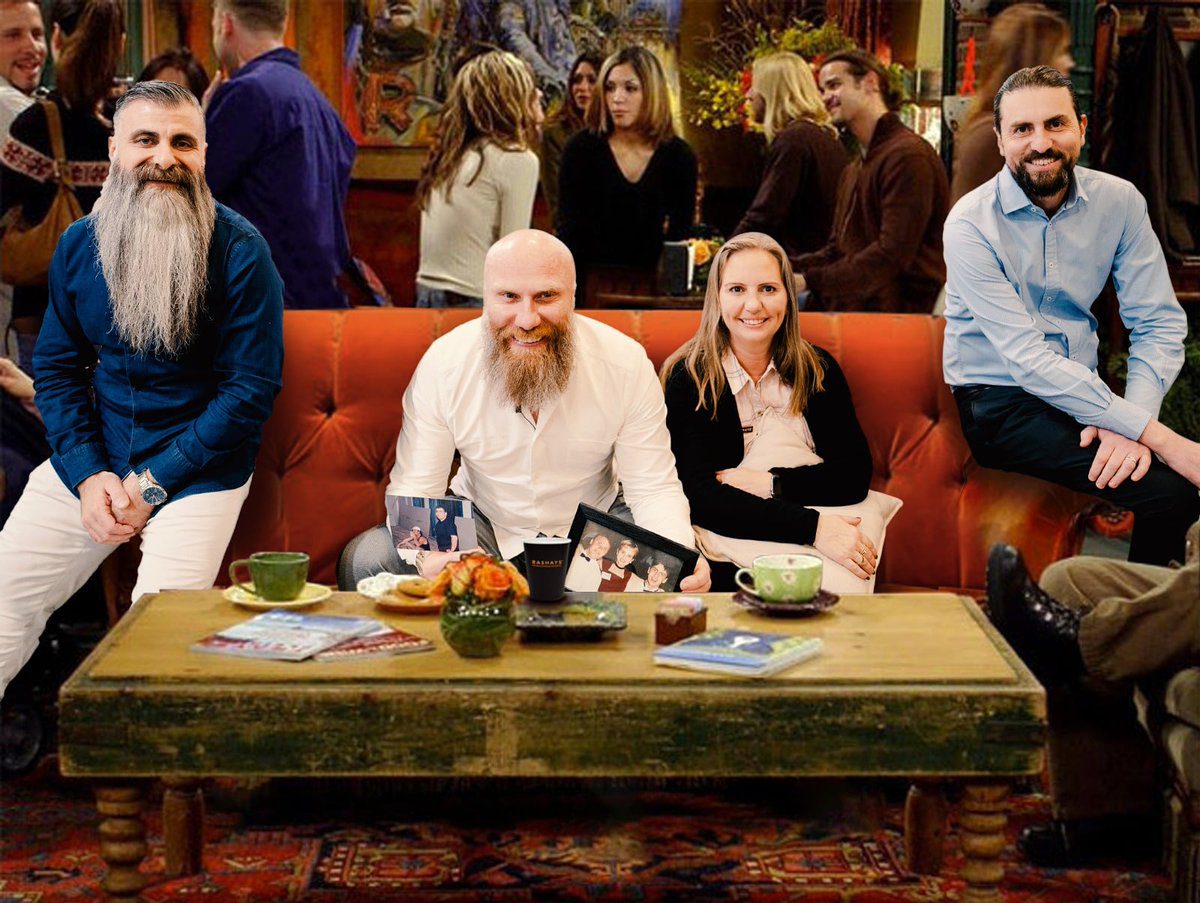 Initially, he worked at pizza hut as the pizza boy, but then he worked hard and was raised to the station of the store manager, where he learned a lot of things about how to manage and run a store. He had around 8 staff members under him. Who he had to manage and a lot of work. Rami is a big fan of the most loved tv show named Friends. So, after quitting his job as the Pizza Hut store manager, he opened a cafe named Central Perk. As the show has quite a hefty fan base worldwide, he was able to receive pretty good returns from his investment.

Rami’s wife, Shannon, quit her job at Pizza Hut and joined Rami to make their dream come true. The couple has four children together, and they make a beautiful family. From their saving, the profit they received from Central Perk, and the chunk of dollars they received from the business loan they took. The couple opened an amazing restaurant named RASHAY. The first RASHAYS establishment opened in Liverpool in 1998 at a 22 square-meter retail space which cost $28,000. Formerly run with a team of five people, the successful venture attracted the attention of Dominos, who head-hunted RASHAYS to run three franchises.

Rami took the challenge given by Dominos took on while still operating RASHAYS. By 2001 he chose to sell his franchise shares in Dominos and invest the proceeds back into building RASHAYS as a multi-location informal dining brand. The brand currently has 30+establishments across New South Wales, the ACT, and Queensland.

Including 18 franchised locations. In March 2020, during COVID-19, Rami developed the RASHAYS brand from original dine-in – to a dine-in, pick-up, and distribution business. But the arrest of the owner might have affected the goodwill of the restaurant. As he was charged to violate COVID19, protocol customers might be afraid to visit the restaurant again.

Rami Ykmour net worth is 10 million dollars. He is a self-made person who has hustled his way through Peenies to Million. He operates RASHAYS in more than 30 locations. Rami also owns a food manufacturing company that is worth 80 Million dollars. Before COVID19 hit the world, he was planning to open another venture, which would have helped increase his net worth further. But pandemic did not stop him from launching a new product.

He launched a new product named Guest Guard. It’s a kit that will help the guest or the customers keep themselves safe in these times of crisis. He has been modulating his business strategies to cope up with the pandemic. Rami is an efficient businessman, and with his wife’s support, the couple will make it to the billionaire list in the coming years.