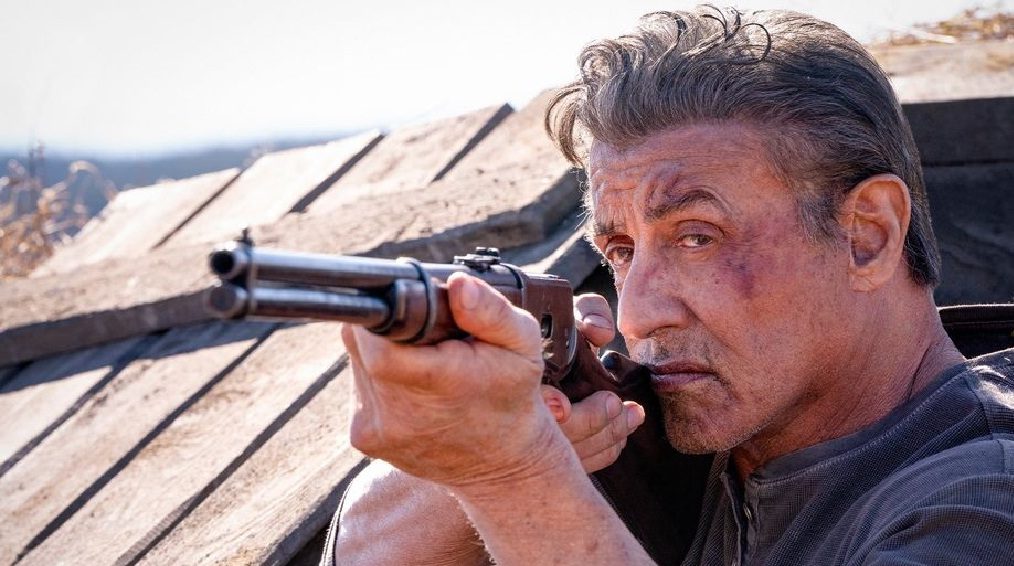 Rambo: Last Blood was released on 20 September 2019 in USA theaters. This action thriller film is the fifth part of the Rambo series. The whole movie is based on the character John Rambo who was on a mission to protect the granddaughter of his friend. The character John Rambo has been taken from the novel John Rambo, which was written by David Morrell. There are a lot of action scenes, unbelievable twists, and turns in the movie. Do you know the locations where Rambo The Blood was filmed? Here our main focus will be on finding the actual filming locations of Rambo: Last Blood.

Before that, allow me to introduce you to the people behind this movie. Adrian Grunberg is the director of Rambo: The Blood. Avi Lerner, along with Kevin King Templeton, Yariv Lerner, and Les Weldon, has produced the movie under the production banner of Millennium Media, Balboa Productions, Templeton Media, Campbell Grobman Films, and Dadi Film (HK) Ltd. Now let us not waste another minute and start our discussion about the filming locations of Rambo: Last Blood.

The photography for Rambo: Last Blood took place in Spain, Bulgaria, and Brian Tyler. The filming began in Tenerife, which is located near Canary Island, Mexico. The last scene of Rambo: Last Blood was filmed outside the USA. This also includes a scene from Cuevas Rojas, Santa Cruz de Tenerife, located in Spain. 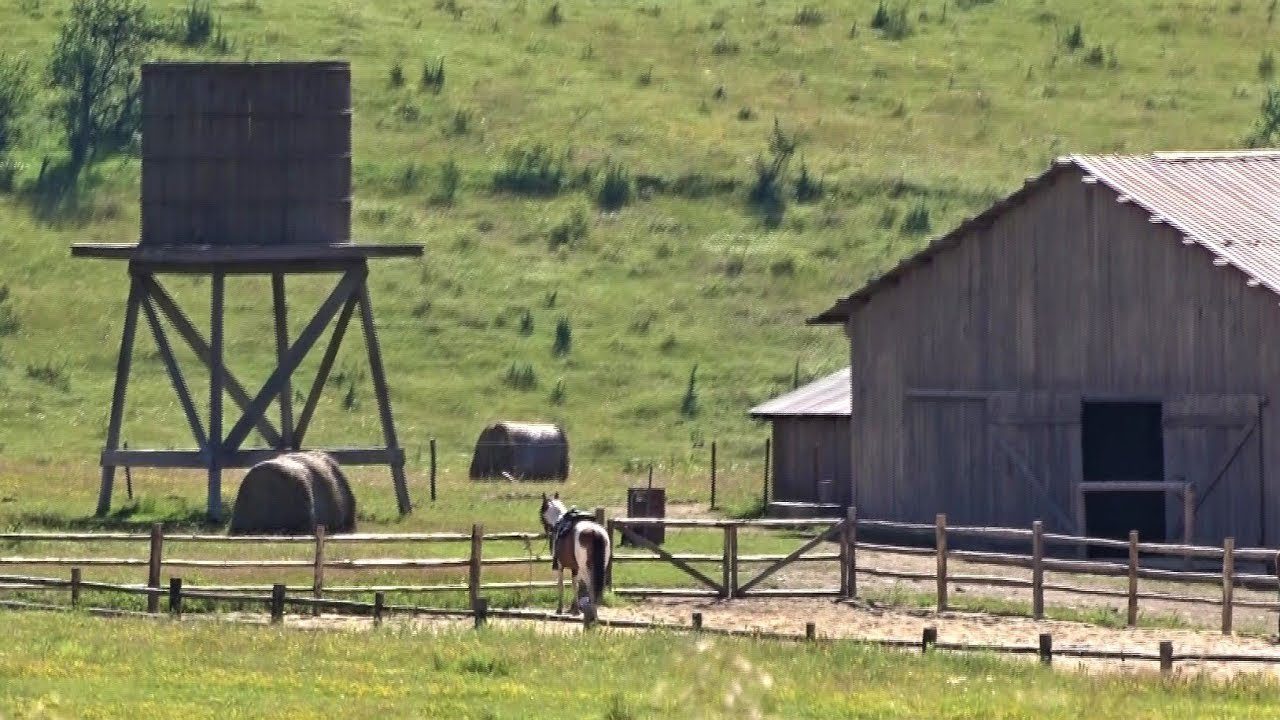 The other location in Spain which was used for filming Rambo: Last Blood was Carretera Cueva Roja. The locations in Mexico have been used widely to film Rambo: Last Blood, as the whole movie is based in Mexico.

In the last season, you have seen the war between Vietnam and Burma. After that, Rambo, with his friend Maria Beltran starts living in his horse ranch. One more person is living with them. Her name is Gabriela, and she is the grand-daughter of Maria Beltran. She and her mother were abandoned by her father, Manuel.

Manuel is living in Mexico. And somehow, Gabriela gets to know his address. She visits there to ask him the reason for abandoning them. To which Manuel replied that he never really felt anything for them. Accompanied by her friend Gizelle, she visits the nearby pub and somehow gets drugged and kidnapped by the Mexican drug dealers. 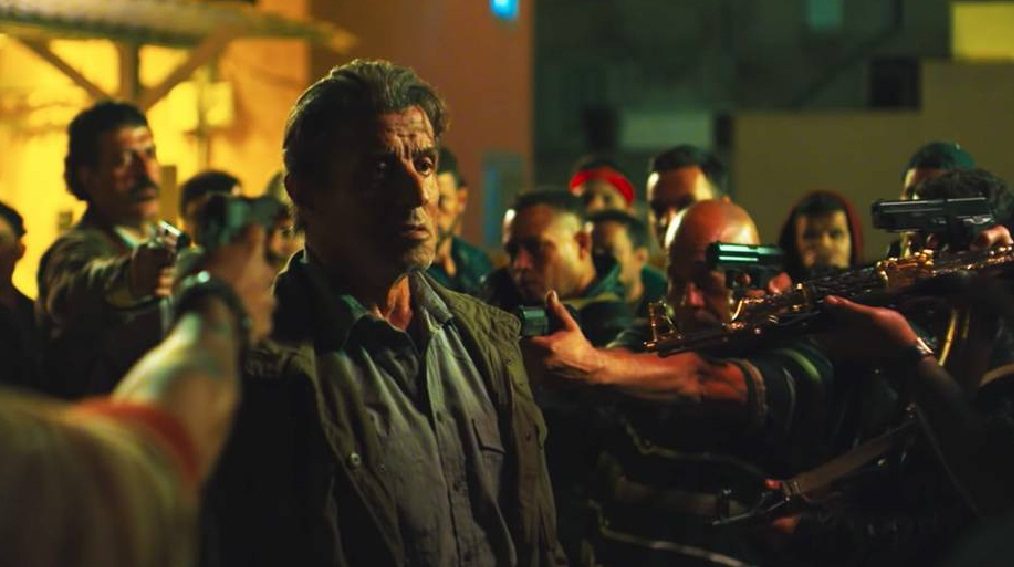 A Scene from Rambo’s Last Blood

After hearing the news, Rambo visits Mexico in a rush and starts threatening Gizelle and Manuel. This led Gizelle to disclose the information to Rambo. Rambo orders Gizelle to take him to the last person with which Gabriela has met. He takes him to a person named El Flaco. After a lot of arguments, El Flaco gets ready to lead them to Gabriela.

They are being followed by a tall woman named Carmen Delgado. There was a fight between Manuel and the drug cartels. They angrily declare that they are going to hurt Gabriela more because of Rambo. Rambo was threatened badly. Carmen Delgado takes him to her home and takes care of him. During this time, Gabriela gets physically abused, tortured, and dosed with drugs.

Carmen Delgado is investigating the Martinez brothers (the drug dealers who kidnapped Gabriela) because they kidnapped her sister and killed her brutally. In another scene, Rambo kills one of the brothers and successfully takes Gabriela out of that place. They were driving back home, but due to overdoses, Gabriela could not live longer and passed away. This incident breaks Rambo, and he decides to take revenge on the drug dealers. 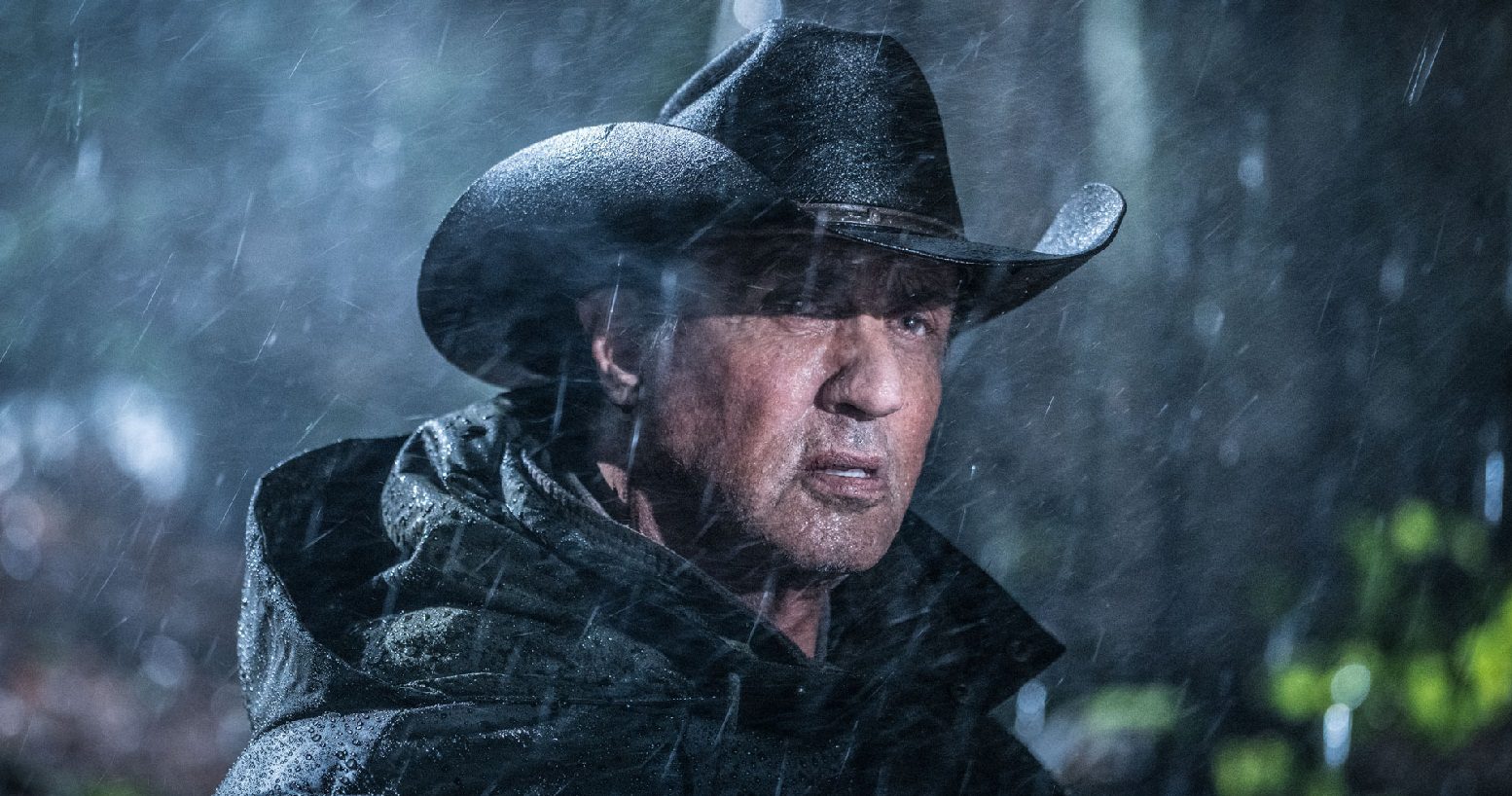 He takes help from Carmen and returns to Victor’s home. There is a massive fight and killing. In the end, he kills everyone. The movie ends with Rambo remembering all the scenes of the Rambo Franchise and riding off on his horse.

Also Read: Keeping Up Appearances Filming Locations: All About The Cast & Characters