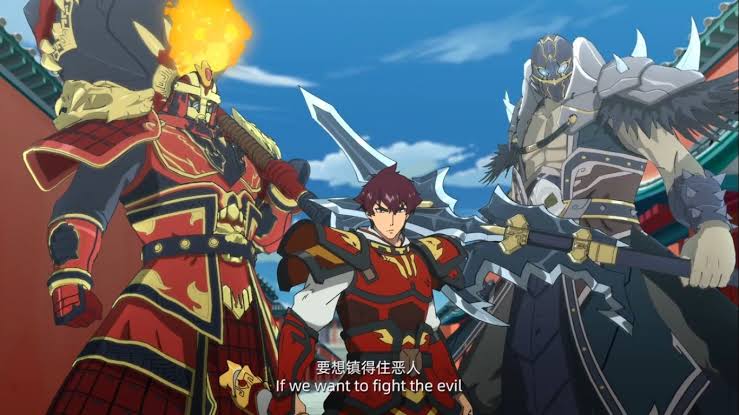 In the month of January, back in 2016, ‘Zhen Houn Jie’ was announced to receive an animated television and web series. After being directed by the one and only Hengyu Lu and Shujie Li, the ‘Zhen Houn Jie’ has been produced by the ‘L² Studio’ production house. The crew of the animated television and web series has been made up of talented artists such as Ling Huang, who is handling the official soundtrack of the ‘Zhen Houn Jie’ animated series, while Yaoqi is personally producing the series. The opening theme song of ‘Zhen Houn Jie’ is titled “Bu Yuan Hui Tou”, which has been performed by NZBZ. On the other hand, the ending theme song of the series is titled “Deng Dai”, which has been performed by Isabelle. 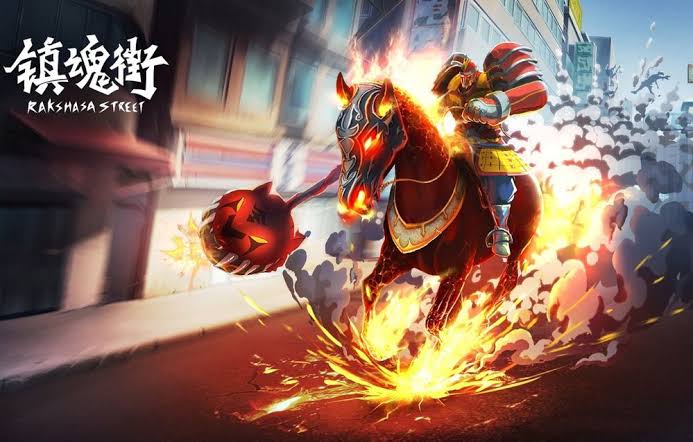 What is the main plot of ‘Zhen Houn Jie’?

The main plot of ‘Zhen Houn Jie’ revolves around a supernatural place called the Rakshasa or the Requiem Street. For some odd reason, spirits, be it good or evil, find themselves getting attracted to this place. Hence, Rakshasa Street has been inhabited by these spirits, but human beings also live here. Therefore, the two beings co-exist. Nonetheless, a normal human being is not able to enter this supernatural place unless they are Rare-Soul Users who have been accompanied by special Guardian Spirits.

Years and years ago, the Cao Family maintained peace between spirits and human beings. Nonetheless, one day, the head of the family and his wife were forced to run away, leaving their two children, Cao Yan Bing and Cao Xuan Liang, to tend to their needs and take care of themselves. One day, a young university girl named Xia Ling chances upon Rakshasa Street and encounters the two young brothers from the Cao Family.

On that very day, Xia Ling decides to help protect the two young brothers and their legacy by taking care of them while simultaneously fighting off evil spirits. 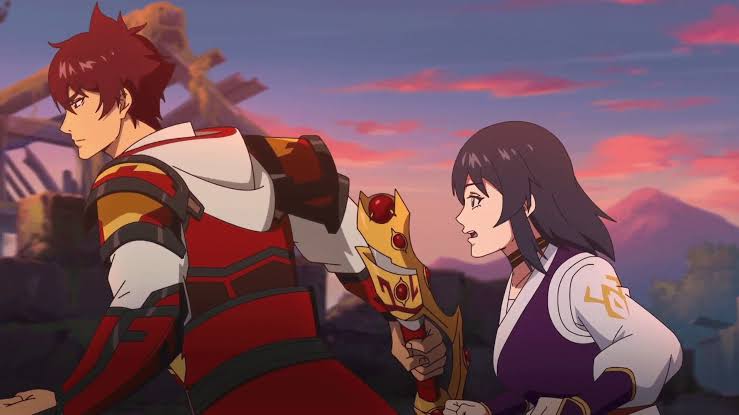 Also Read: Thunderbolt Fantasy Season 3 – Everything You Need To Know!

Undoubtedly, this 24 episodes animated television and web series gained a bunch of positive reviews from the audience and the viewers. Not only was the plot and the main narrative absolutely outstanding, but it was highly emotional as well. The tales are beautifully blended together in the storyline of ‘Zhen Houn Jie’.

The series keeps going back and forth on the time zones by alternatively showcasing important events from the past and then immediately drawing a contrast to it, in the next episode, by depicting its effect in the present. The transition was smooth and did not seem forced or too fast. The pace of the series was considered to be perfect.

The viewers thought that the plot of this action-based supernatural fantasy was neither complex nor was it complicated. On the other hand, the storyline was easy to understand, which made the audience like the series even more. In all totality, this animated television and web series is definitely something that people should not miss out on. Add ‘Zhen Houn Jie’ to your watch list today!