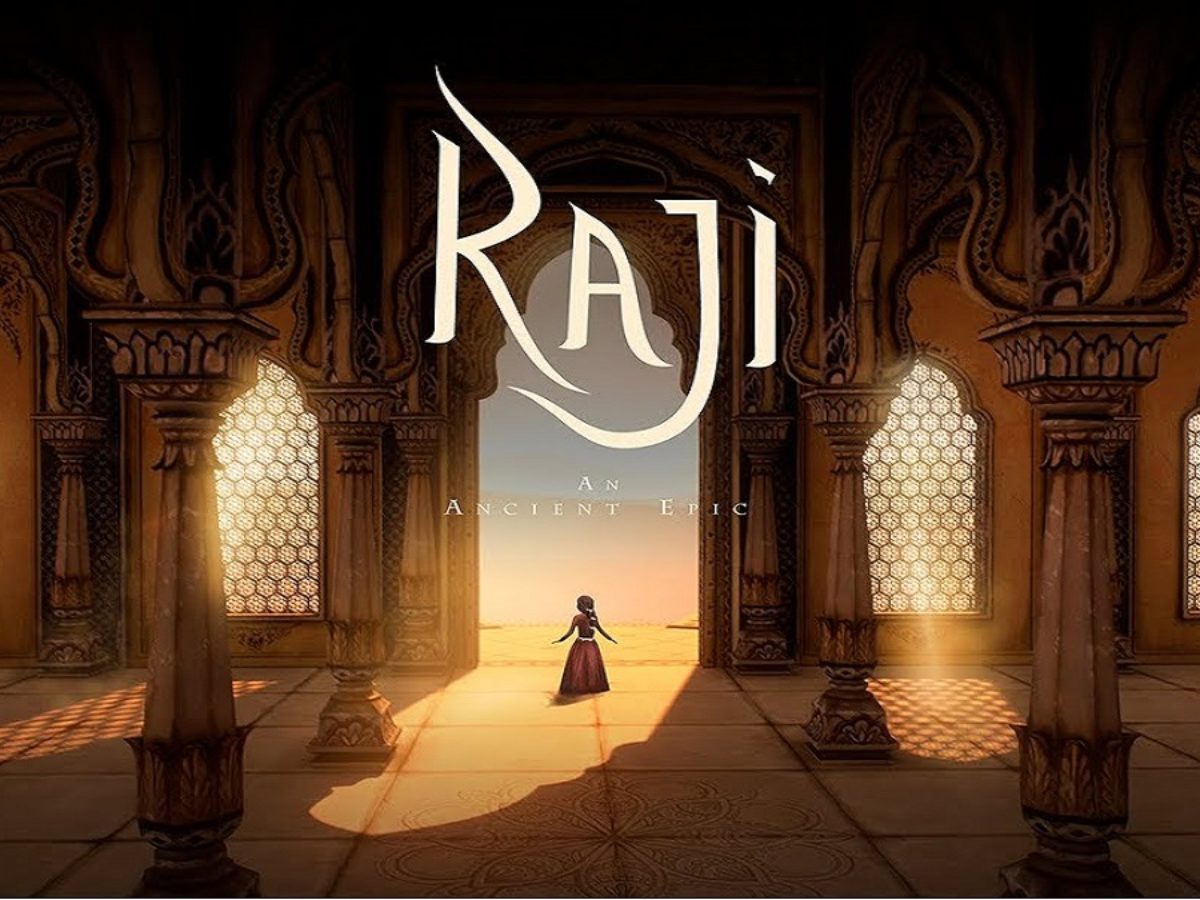 Raji: An Ancient Epic is probably one of those few Indian games which make a huge impact across the globe. We don’t see many top tiers games made by Indian companies. But, a company called Nodding Heads Games in Pune, Maharashtra dreamt of making something wonderful, visually pleasing, and technically sound. The dream came true in the form of Raji: An Ancient Epic.

Raji: An Ancient Epic is an action-adventure game that was launched back in August 2020. As said above, the game is developed by Nodding Heads Games and published by Super Games. This game is available to play across PlayStation 4, Xbox One, and Microsoft Windows. So what is this game about, what are the goods, the bad? Let’s see.

Raji: An ancient epic is about a girl who goes by the name Raji. She works in a circus. The girl is set on a journey to rescue her brother who has been kidnapped by a demon called Mahabalasura. In this journey, she has to go through a world where there is a war happening. A war between the gods and the demons. In this journey, you will face a lot of obstacles like demons who will stop you from reaching your goal. Raji has been chosen by the gods to face the demons. So she will have the powers of gods with her in all her battles. 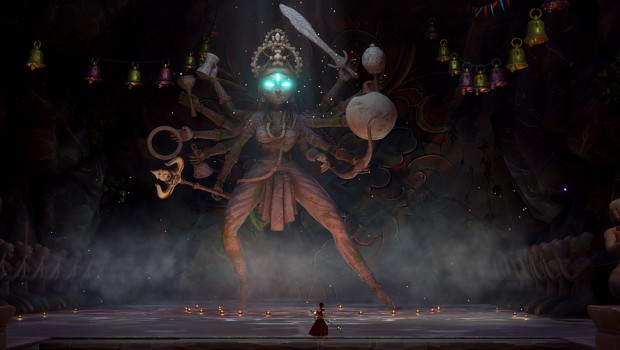 The game is set in an ancient world where there are huge abandoned forts, forests, and unexplored lands. Each demon will have its special ability. The game is to be played in third-person mode. If we talk about action, then all the action sequences will be of combat type. You will have to use Raji’s special power which has been granted by the gods to her. You will have to climb walls, run across narrow bridges and dodge the demon’s hits all at the same time. Quick movement and awareness are key. You can’t afford to be stable in an action sequence.

Here you can see the launch trailer where you can see all the things which I said above. Like how movement is important, the different kinds of locations. Talking about cutscenes, the cutscenes are shown in a unique way. The scenes will be shown like puppets talking to each other. The puppets, obviously resemble the characters. there has been the inclusion of Hindu gods like Vishnu and Durga in the cutscenes.

Since the location is set to be more Indian, foreigners are aw struck by the setting of this game. As an Indian gamer, you would feel familiar with the maps as you have studied or seen such things in ancient history. But for people who have no idea about India, all the places look surreal to them. One of the reasons why the game is so well rated in terms of visuals. The developers say their aim was to make people realize that there is much more in India except the Taj Mahal. It is safe to say that the developers have truly achieved their aim. 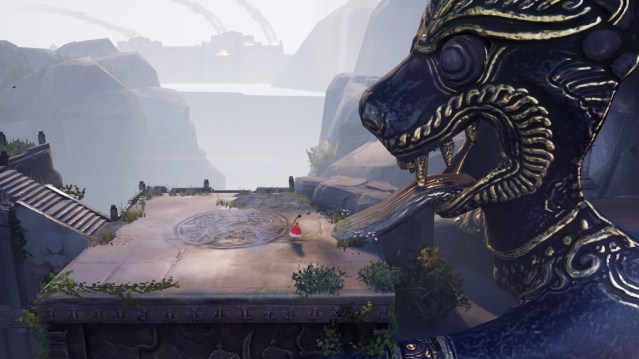 The game isn’t high-end or made on an expensive budget. It is a small-medium scale game that was developed to show the world the beauty of the ancient mythology of India and Bali with a good story.

If we talk about the time required to complete this game, then the game is fairly a short one. It would just take you 5 hours to complete the game. There are some things to collect in order to complete every achievement. If you plan to do that, it would take you around 6 hours.

As said, the game wasn’t a huge project so there wasn’t any hype around it. It started to gain traction as it released and more and more people started playing it. Soon it was a sensation. It is very well rated by the critics. Eurogamer rated it 4/5 while it has a rating of 9/10 on Steam. It even got nominated for the best debut game at the game awards.

In short, it has turned out to be a favorite for critics and gamers. Have you played this spectacular Indian indie game? No? then I would surely like you to try this game as it will take you on a journey through the ancient and fascinating locations which you wouldn’t have seen probably if you are not from the subcontinent. If you have played the game, then let us know how was your experience in the comments down below. 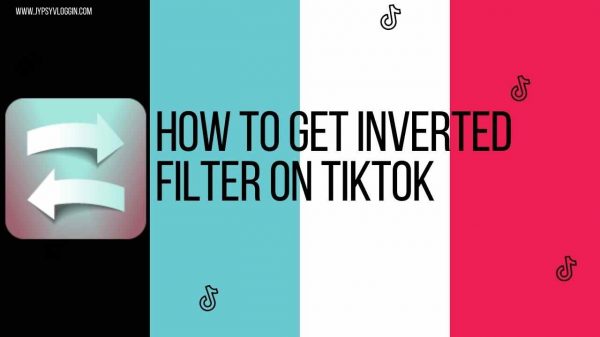 How To Use Inverted Filter In Tiktok: A Unique Design Feature

Today’s article is about an additional feature of the Tiktok app that is the inverted filter on the screen. Tiktok has really been a... 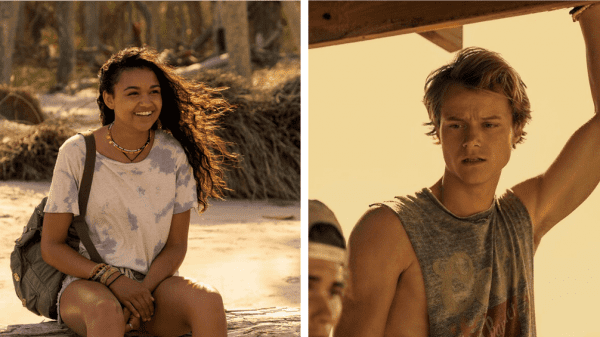 Does JJ End Up With Someone in Outer Banks Season 2?

Outer Banks is about Pogues, a group of friends led by John B. The series was released last April 15, 2020, on Netflix. Produced...