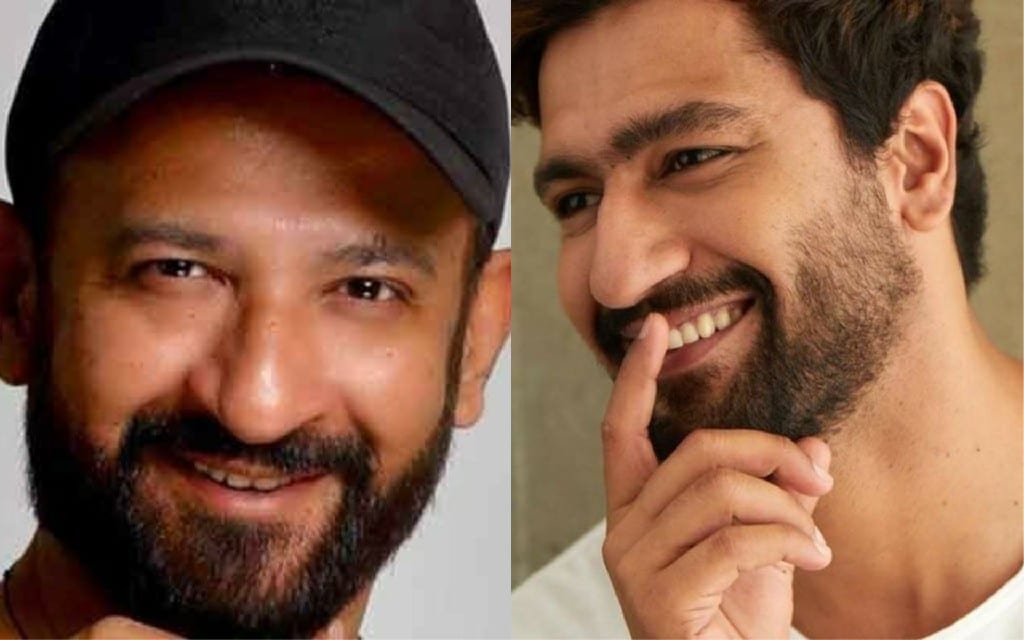 Life as it always says is quite unexpected. Sometimes, you may not see the hurdles thrown at you, and one way or another you are expected to fall. Something like that Bollywood Industry has met with again this year. After a year of sadness in 2020, this year brought in another bad news. Indian director and producer Raj Kaushal passed away on the morning of 30th June 2021. While many Bollywood stars mourned his death, so did Uri: The Surgical Strike actor Vicky Kaushal. While everyone is getting to know each other, Vicky Kaushal and his relationship with the late actor is something everyone is wondering about. Are the stars anyways related? Let’s find out.

Raj Kaushal is one of the Indian directors and Stunt directors coming from the nostalgic era of the 90s and was only active in that decade to mid-2000s. While on the other hand, we have Vicky Kaushal who made his debut back in 2015 through Neeraj Ghayawan’s Masaan. In an era still stuck with star kids, Bollywood transitioned and gave chances to new actors including Vicky Kaushal. Since then he has transitioned as well into a bankable Bollywood star. So how do these individuals cross paths?

The recently demised Bollywood director Raj Kaushal and actor Vicky Kaushal are nowhere related to each other by blood. They had working relationships and were buddies who enjoyed working together. Among the things common between is probably their surname as Kaushal which might have stirred some confusion among the fans. Everyone is mourning the loss of Raj Kaushal with many celebrities and actors expressing their love for the director. Also filling in the experience they had working with him. Among them is Vicky Kaushal who also took it took Instagram to share his feelings. 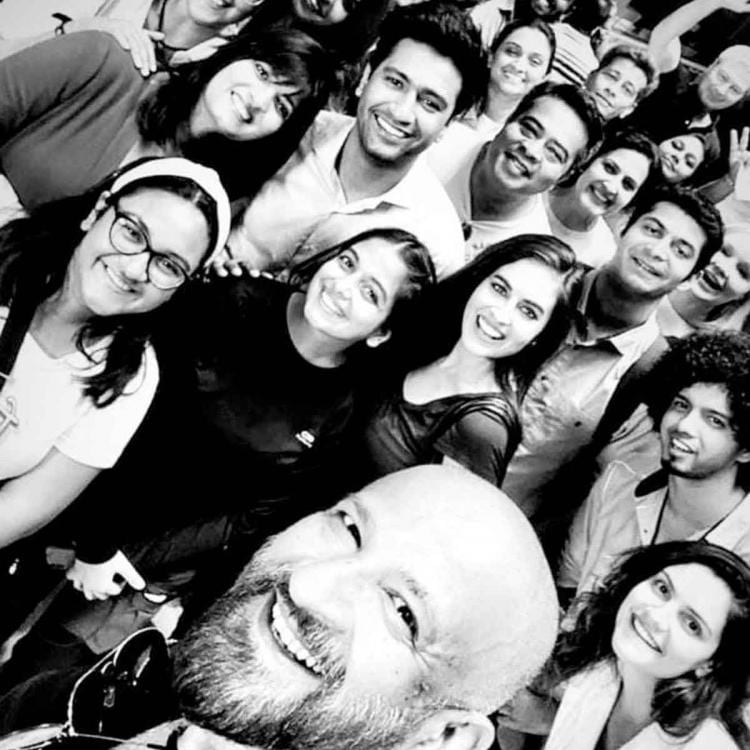 Vicky Kaushal went on to share a group picture to Instagram’s Story. It featured him, the late Raj Kaushal, and crew members. The Masaan actor quotes the picture as the last ad shoot he did with the late director before the lockdowns begin. He further stated he is deeply saddened by Raj Kaushal’s sudden demise and prays for his family and friends

Following Vicky Kaushal, another Bollywood star Neha Dhupia also shared her condolences. She shared a group picture with Raj Kaushal and close friends and quoted that she took this picture for more memories. She cant believe he is no more and wished luck to his wife Mandira and kids Vir and Tara. Another Bollywood star Ashish Chowdhary tweeted and wrote down everything he has learned from his big brother Raj Kaushal and his wife Mandira Bedi. He hopes to meet him again someday.

About Raj Kaushal And How Did He Die?

To people who might not know about Raj Kaushal, he made his presence felt in the Bollywood industry during the 90s and mid-2000s as mentioned above. Amidst this, long hauled career, Raj Kaushal went on to direct and produce three films. These included 2006’s, Anthony Kaun Hai? starring Arshad Warsi and Sanjay Dutt. Then there was 2004’s Shaadi Ka Laddoo starring Sanjay Suri and Kaushal’s wife Mandira Bedi. 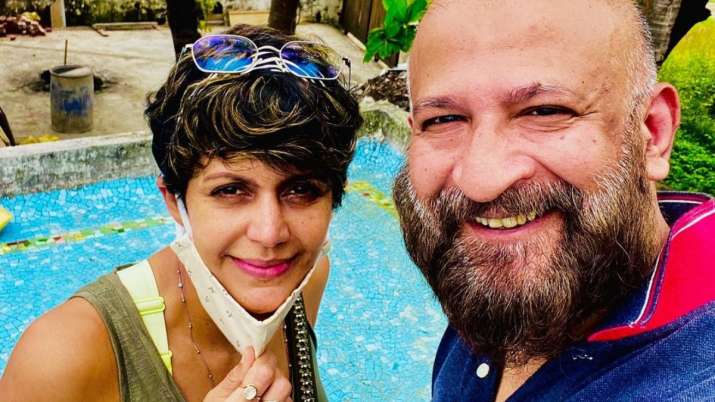 Raj Kaushal had tied the knot with Mandira Bedi in 1999. People might remember Mandira Bedi as one of the faces of Indian Televisions. She has appeared in the majority of Indian daily soaps including her debut Shanti,  Aurat, and Kyunki Saas Bhi Kabhi Bahu Thi. Lastly, probably Raj Kaushal’s most recognizable film Pyaar Mein Kabhi Kabhi which launched the careers of Rinke Khanna, Dino Morea, and Sanjay Suri.

After such a career, Raj Kaushal passed away due to a heart attack. Director Onir who had previously worked with Kaushal on Onir’s directorial debut My Brother Nikhil confirmed the news of the actor’s sad demise. The first one to broke the news. Onir in his tweet conveyed his sadness for the demise of the director and praised him for believing in his vision. The time picked up the project of My Brother Nikhil and Raj Kaushal agreed to join hands with him. After the sad demise of Raj Kaushal, he is survived by his wife Mandira Bedi.