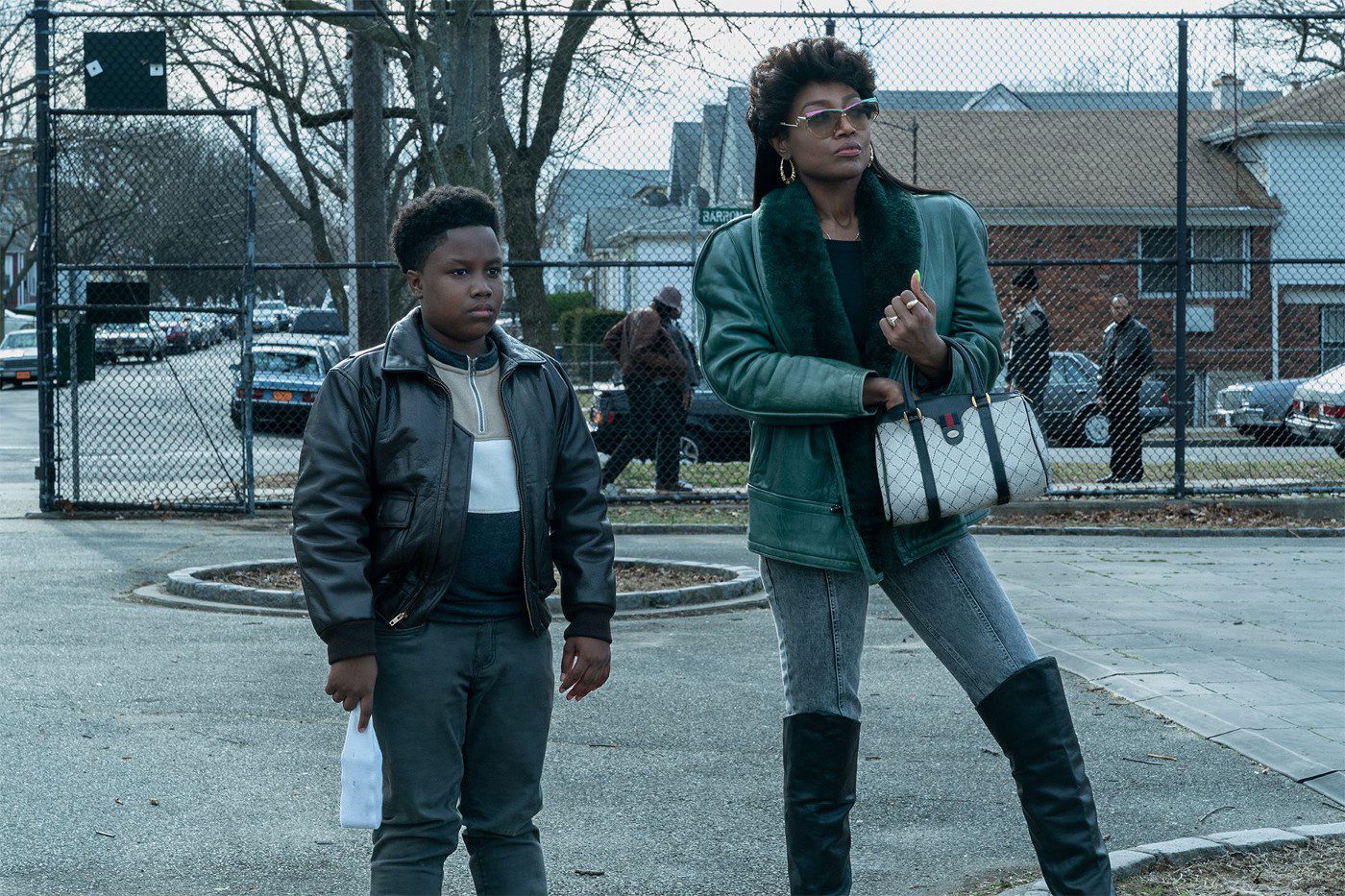 What do we know about Raising Kanan Episode 7 Release Date? The much-awaited spinoff series that was spawned out of the hit show Power, Power Book III: Raising Kanan has made its debut this July and has already made an impression amongst viewers. As Kanan grows up to be a man of power, the prequel will trace his early life and a few dark chapters that will be etched within him forever! As the prequel says, Family always comes first. The prequel shows how Raq leaves no stone unturned to protect her son, Kanan.

Created by Sascha Penn, the spinoff series revolves around the early years of Kanan Stark. The timeline of the show is set back to the 1990s. Although a few more episodes are left, the network has already renewed the prequel for a second season! Series creator Penn has viewers will have a complete sense of how Kanan Stark became Kanan Stark! Let us take a look at all the details regarding the Raising Kanan Episode 7 Release Date.

Raising Kanan Episode 7 Release Date: What Do We Know?

Power Book III: Raising episode 7 will be released on 29 August, Sunday. The sixth episode of the spinoff series has already made a huge revelation regarding Kanan’s biological father. As the father’s identity is finally unveiled, there’s more to look into it in the upcoming seventh episode. 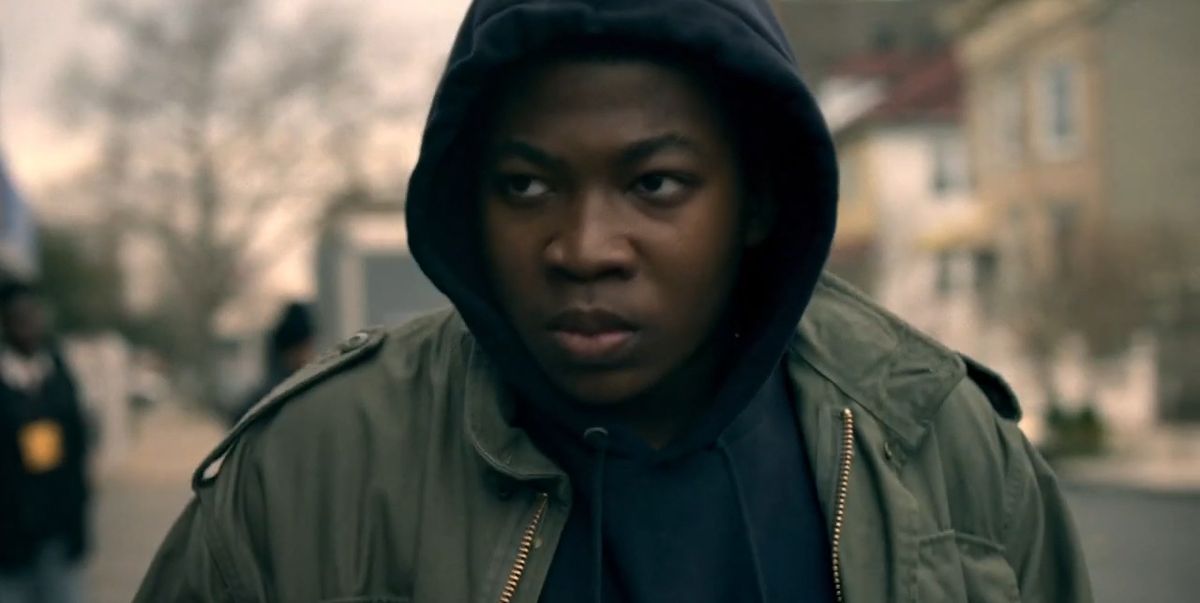 The prequel is particularly focused on Kanan’s relationship with his mother, the ruthless queen pin Raquel Thomas also known as Raq. We have already seen how Raq goes to any extent to protect her son, even if that means arranging the murder of his friend D-Wiz! While the sixty episodes saw a lot of tension in the story, we wonder what’s in store in the upcoming episode 7.

Also Read: Who is Kiara Advani’s Boyfriend, Will She Spill the Beans about Siddharth Malhotra?

Mike Curtis is playing the lead role of Kanan in the spinoff series. While fans have earlier seen him in a Disney show, this time Curtis takes on a more challenging role. As Curtis opens up about his role, the actor explains how the prequel will focus on  Kanan trying to figure out who he is in life. If you are wondering why to expect next, Curtis explains how the prequel will focus further into the ’90s period, and the time frame would influence the tone as well as the fashion. Have a little sneak peek into the ongoing action as these characters have a whole lot of mess to clear! You can watch Power Book III: Raising Kanan on the Starz app.

Raq and the crew are taking the business to a whole new level. Episode 5 of #RaisingKanan starts NOW on the @starz app!

The spinoff also stars Malcolm M. Mays, Omar Epps, Hailey Kilgore, Patina Miller, and Natalee Linez as well. We wonder whether the makers will bring in younger versions of popular characters from the original series, Tommy and Ghost. Omar Epps has admitted that he is open to his own solo series based on his character Detective Malcolm Howard!

The Spinoff Show Just Made A Shocking Revelation!

The newest episode came with a huge shock for viewers as it was revealed that Kanan’s biological father is actually a detective! The newly unveiled twist will surely set up the future of the prequel. We will see more of it in the second chapter as the prequel has already been renewed for season two! Fans are speculating whether his son Kanan will end up being the donor for Malcolm’s bone-marrow transplant after the rest of his family ended up not being a match for him! This is something the second season will dive into. 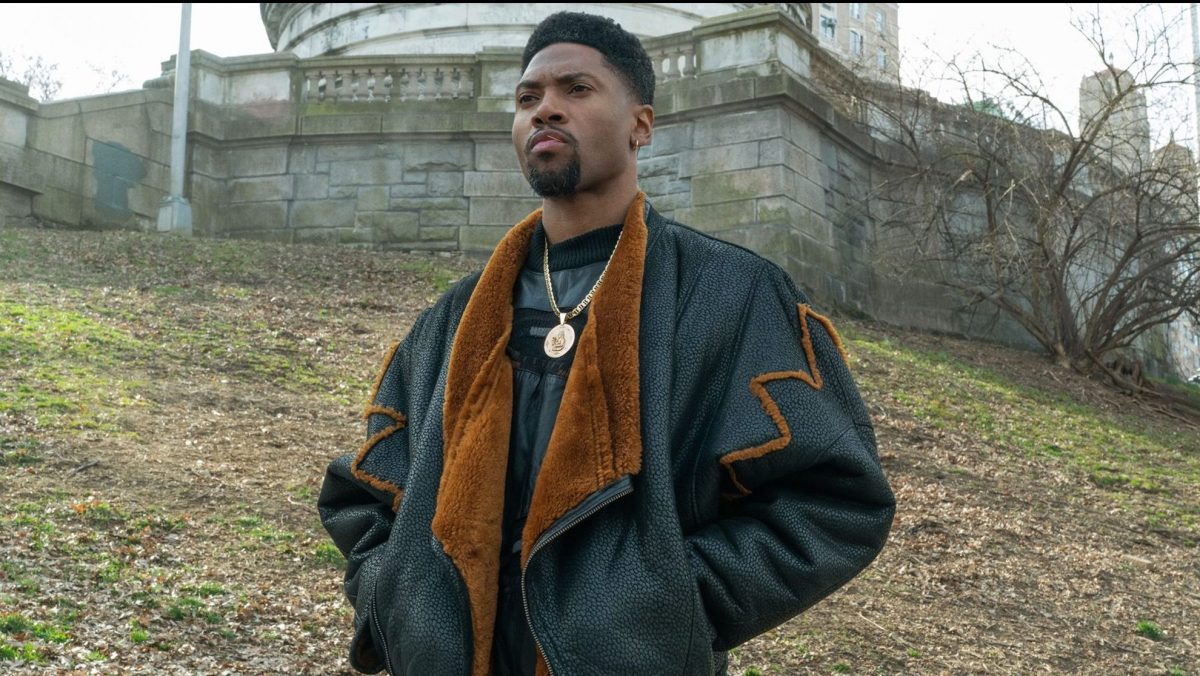 All About The Prequel Series

Series actor Epps has further teased that the show will be focusing more on Raqs and Malcolm’s tumultuous relationship. As he further explains how the two have been through some things together, and they both have been harbouring dark secrets. Despite sharing a problematic past, they have this mutual respect, and we wonder why Raq kept Kanan’s existence a secret from Malcolm. We might see the father-son logging head unaware of their relationship, and that might lead to something dangerous!