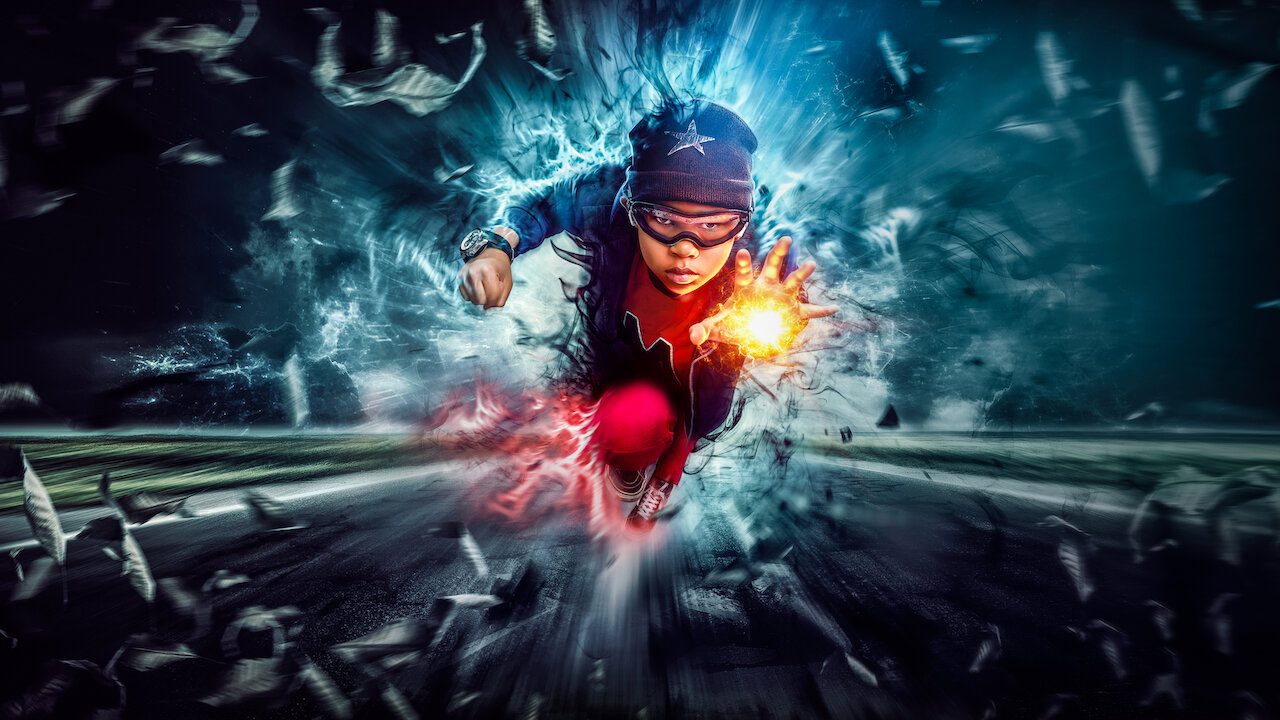 The American sci-fi drama is based on Dennis Liu’s 2015 comic book and a short film of the same name, and it tells the narrative of Nicole, a single mother who raises her eight-year-old super-powered son Dion after her husband Mark dies. Nicole must now keep her son’s magical, superhero abilities hidden with the help of Mark’s best friend Pat, as Dion begins to reveal his magical superhero abilities. Season 1 follows their quest to comprehend these unexpected powers while also protecting Dion from possible exploitation, while Season 2 shows the family seeking advice from the biotechnology facility where his father worked.

After his devastating betrayal in the Season 1 finale, they must decide whether or not they can trust Pat Rollins again. Season 2 ups the stakes even more as Dion accepts his duty as the Mind Mover and defends his town against evil – when he isn’t at school, that is. Raising Dion Season 2 premiered on Netflix on February 1, 2022, and if you’ve already watched all eight episodes from the first season, you’re probably wondering if there will be a third. When will the second season of Raising Dion premiere on Netflix? Here’s all we know so far about a Raising Dion third season.

Dion is back serving the streets of his neighborhood as a Mind-Mover, two years after his epic battle with the Crooked-Man. He doesn’t go after criminals. He’s a social worker. He does everything from arranging garbage cans to ensuring that every newspaper reaches its destination. Back at BIONA, he’s learning to regulate his abilities from a man named Tevin. But the tranquility is only short, as the Crooked Man has returned and taken control of Braydon. And because of Braydon’s mind-control, which can manipulate people’s minds, it’s even more potent this time. Pat also reappears after two years of being considered dead.

After being imprisoned, he warns Suzanne, the CEO of BIONA, that something horrible is about to happen. Braydon soon joins Dion’s school. He displays his abilities to Dion, who is ecstatic. But it doesn’t take Dion long to notice that Braydon isn’t like everyone else. Dion, Nicole, Tevin, and Janell combat the Crooked Man and his zombie army in the last battle. Nicole uses her words to free Braydon from the Crooked Man’s hold. As a result, the crooked man loses authority. It does not, however, kill him, and he manages to flee.

Dion, on the other hand, is able to inject the antidote Suzanne gave Nicole into the flowers in the pit. This destroys the illness and restores normalcy to the zombies. But all is not good since the crooked man reappears in Pat’s body. Pat, on the other hand, takes the evil energy deliberately after failing to prove his goodwill to those he wished to save. A grown-up Dion lands in front of Pat in his evil avatar with an army preparing to assault Atlanta in the post-credit scene.

Will Pat Be The Next Supervillain?

In the “Raising Dion” Season 2 post-credit scene, an evil Pat in a black suit and his army of droids that look like stormtroopers will assault Atlanta. But then there’s Dion, who has matured much. He also wears a suit with a cape. Pat’s goal, it appears, after amassing an army is to dominate a city, then a country, and possibly the entire planet. As a result, any supervillain must have both dominance and enthusiastic support. Whatever the case, Atlanta appears to be the battleground for Season 3 of “Raising Dion.”

Not to mention the fact that Pat has been offered the services of David Marsh, BIONA’s newly hired VP of Operations. As a result, he’ll be seen more. As a result, Dion will need to increase his strength and improve his control over his abilities to battle. Because Tevin and Janelle will be joining the ranks in Season 3, the Triangle of Justice will most likely be called the Pentagon of Justice. 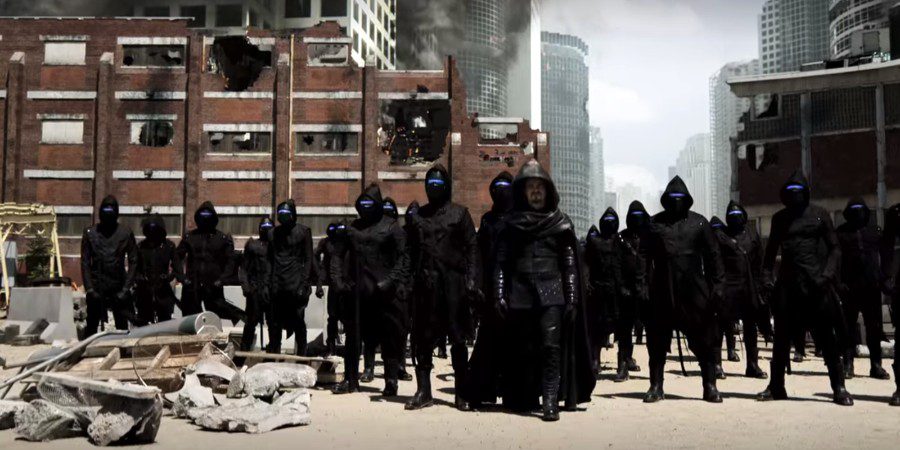 Will There Be Raising Dion Season 3? – Renewal Status

So far, no. Netflix hasn’t officially confirmed the third season of Raising Dion, but given the show’s tremendous global popularity, particularly in the United States, where it now sits atop the streaming service’s charts in early February 2022, it’s plausible. In January 2020, Netflix decided to renew the show for a second season. We could get a renewal update for Raising Dion Season 3 by May 2022, three months after the first season began, if the streamer sticks to its plan.

The young cast is already organizing a campaign to keep the show on the air. Sammi Haney and Ja’Siah Young appeared in an Instagram video. The “quickest and safest approach” to secure another season, according to Gavin Munn and Griffin Robert Faulkner, is to stream Season 2 within the first 30 days of its release on Netflix. According to Young, if enough people do this, Netflix will immediately renew the show for a third season. Fans were invited to view the show immediately away and share it with friends by the stars. Sami Haney, who plays Esperanza in the show, also released a video on Twitter with children explaining why Raising Dion should be renewed for a third season.

When Can We Expect Raising Dion Season 3 To Release?

Dion’s Parentage Due to the ongoing COVID-19 outbreak, Season 2 was delayed significantly, with filming taking place from January to May 2021. The start of filming and whether or not there will be any delays will determine the release date for Season 3. Because the show makes extensive use of visual effects, post-production can take a long time. Thus, the new season won’t be available for another year or two after filming begins.

The Triangle of Justice appears in the Season 2 finale. Dion Warren and his best buddies Esperanza and Jonathan King were still going strong at that point. If Netflix decides to renew the show for a third season, the trio will almost surely return. Nicole, who in Season 2, was infected by strange flora in the sinkhole. She made it in the end, so look for her to return in a third season if it happens. Crooked Pat, along with David Marsh, could make a return in Season 3. 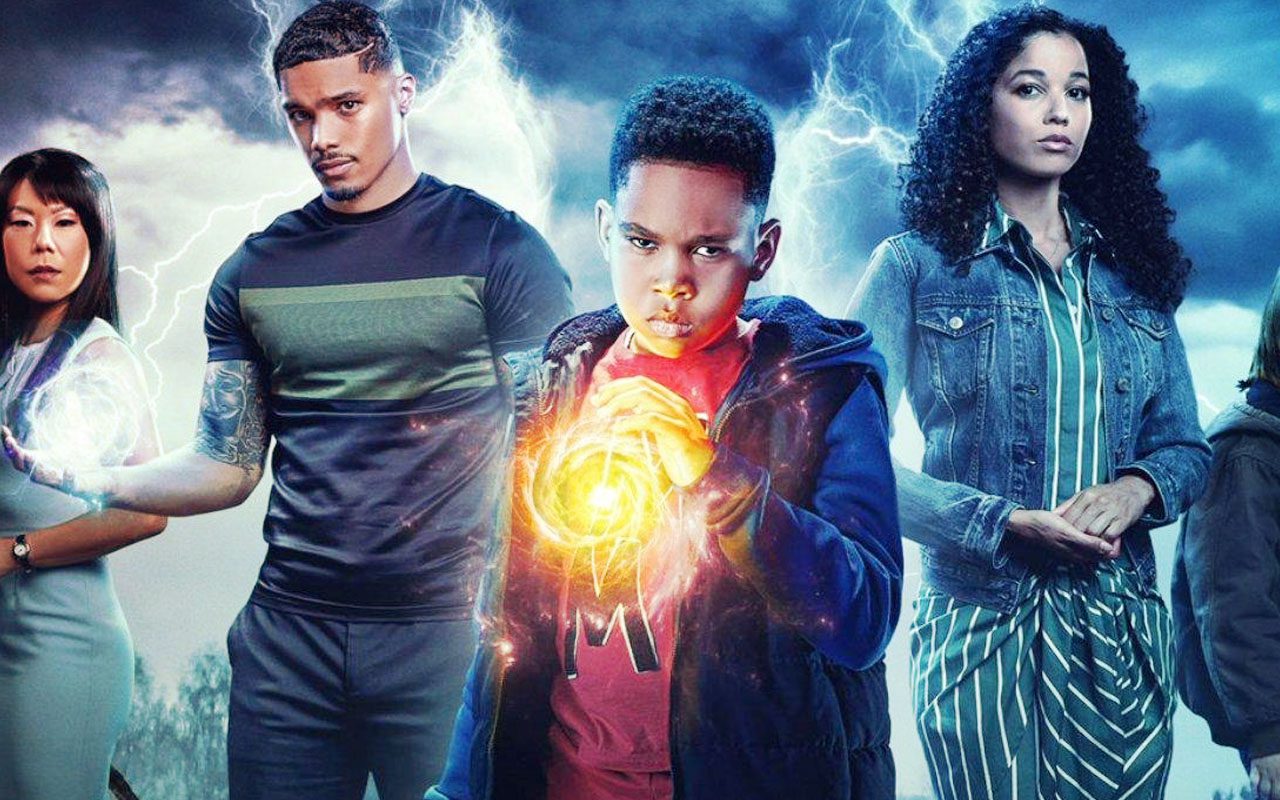 Tevin Wakefield, Dion’s powerhouse coach who trained Nicole’s son at Biona, will be back, as will Janelle Carr, Suzanne Wu, and Aunty Kat, among others. We’ll have to wait till Netflix confirms Season 3 to learn more about these actors’ potential returns as well as newcomers.

What Will Happen In Season 3? – Raising Dion Season 3 Plot

Season 2 of Raising Dion had fewer cliffhangers than Season 1. Season 3 will almost surely build to that point, as the post-credits scene teases a future clash between Dion and Pat. Dion is likely to master his abilities, and Pat is likely to as well. Some fans are hopeful that Michael B.’s Mark Warren, Nicole’s deceased husband and scientist who gained superpowers as a result of the aurora incident in Iceland, will arrive. Nicole and Tevin, on the other hand, are a delightful couple to spend time with. He brings some levity to her often stressful surroundings, and she appears to be on the mend. What will happen if Mark returns?

Tevin will almost definitely continue to coach Dion as a superhero. Brayden’s story has a lot of opportunities for expansion. He appeared to have escaped the darkness, yet he had previously been there. What will he do with his mind-control talents in the future? Will he work with Celine Dion in Season 3? Kat’s new position in Biona’s science department indicates that the research center isn’t going away anytime soon. As the facility train is used to energize humans, we may see new superheroes and villains in Season 3. While Dion and Nicole were able to contain the flower’s effects at the sinkhole, the Crooked Man’s powers will likely continue to control others. 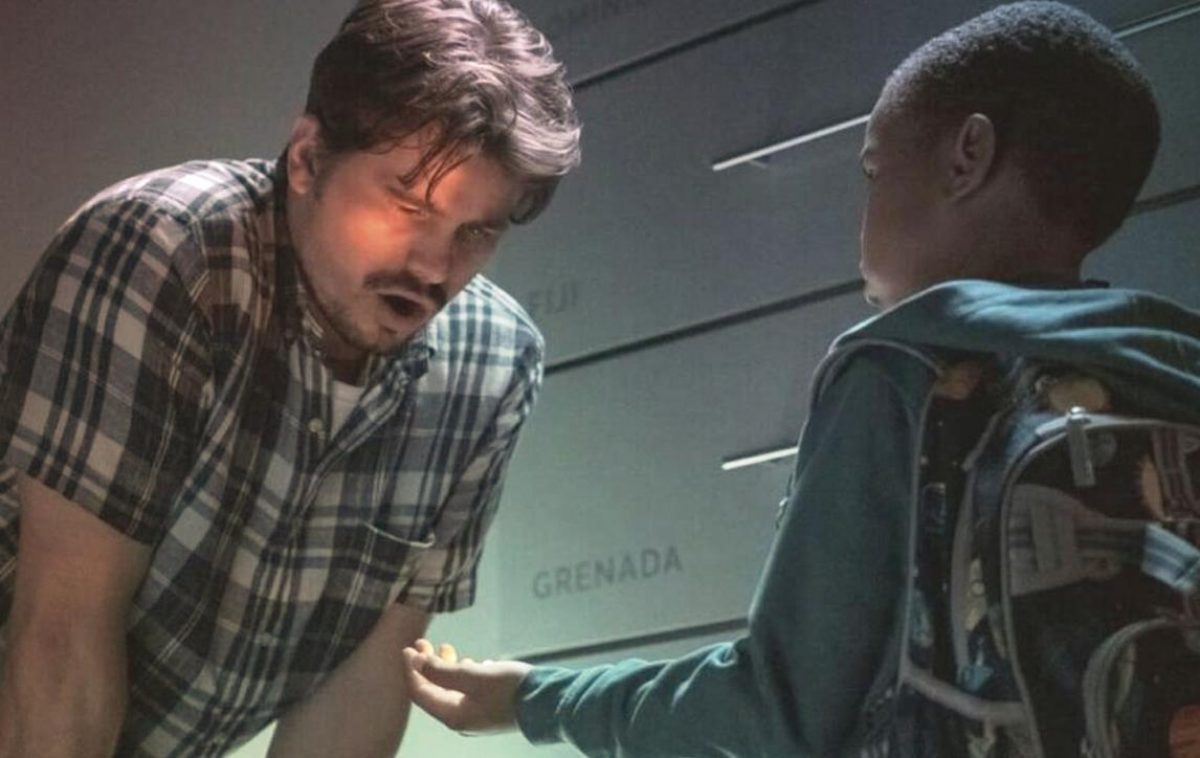 Finally, Dion’s progression into puberty and adolescence will most likely be the center of Season 3 of Raising Dion. Pat is now dressed in an outfit reminiscent of Marvel’s Doctor Doom, and in the post-credits sequence, he is approaching Atlanta with his army, implying that the series is gearing up for a Season 3 time travel plot. Mind Mover, a mysterious flying figure, approaches him. Season 3 will include an adult Dion if the program is renewed and a time jump appears to be in the works. If Netflix agrees to renew the show for a third season, we may see more of the future, which might include time travel.

Also Read: The Kardashians Hulu Release Date Revealed: Kardashians Are Back With A New Show