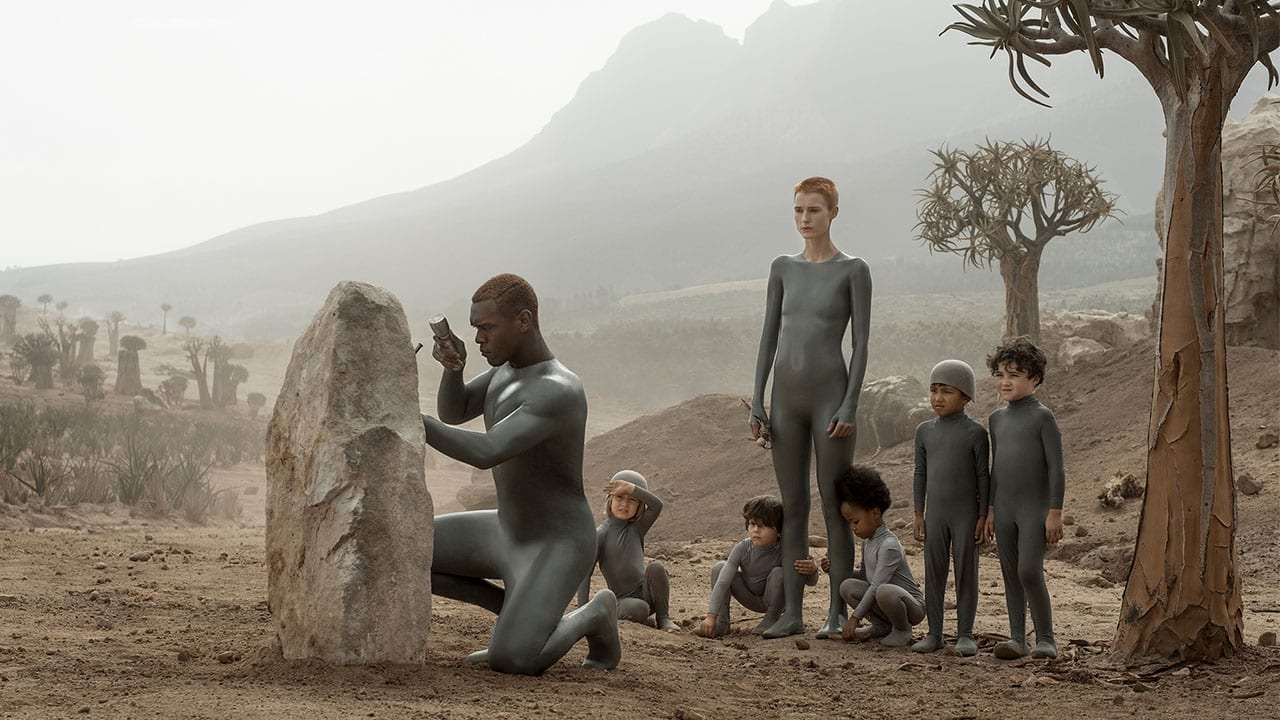 Raised by Wolves is an American science-fiction drama television series that premiered on HBO Max on September 3, 2020. The fresh series is written by the most talented Aaron Guzikowski, who has previously written the popular movie Prisoners and the television series The Red Road. Aaron Guzikowski is known for his unique sense of writing, and if you watch even one of his works, you will be sure to come back for more, and Raised by Wolves is no exception.

This article will discuss the unique science-fiction television drama Raised by Wolves that had its viewer’s minds blown. People were hooked onto the series just by reading its description and were not disappointed after watching season 1 of this drama that was broadcasted on HBO Max.  After watching season 1 of this drama in just one go, fans were buzzing with the question if these fascinating series bless us with a second season? When will the second season of Raised by Wolves b released, and who will be the cast members? Don’t worry, Raised by Wolves fan, in this article; we will be discussing everything you need to know about the sci-fi drama Raised by Wolves.

The Unique Concept of Raised by Wolves 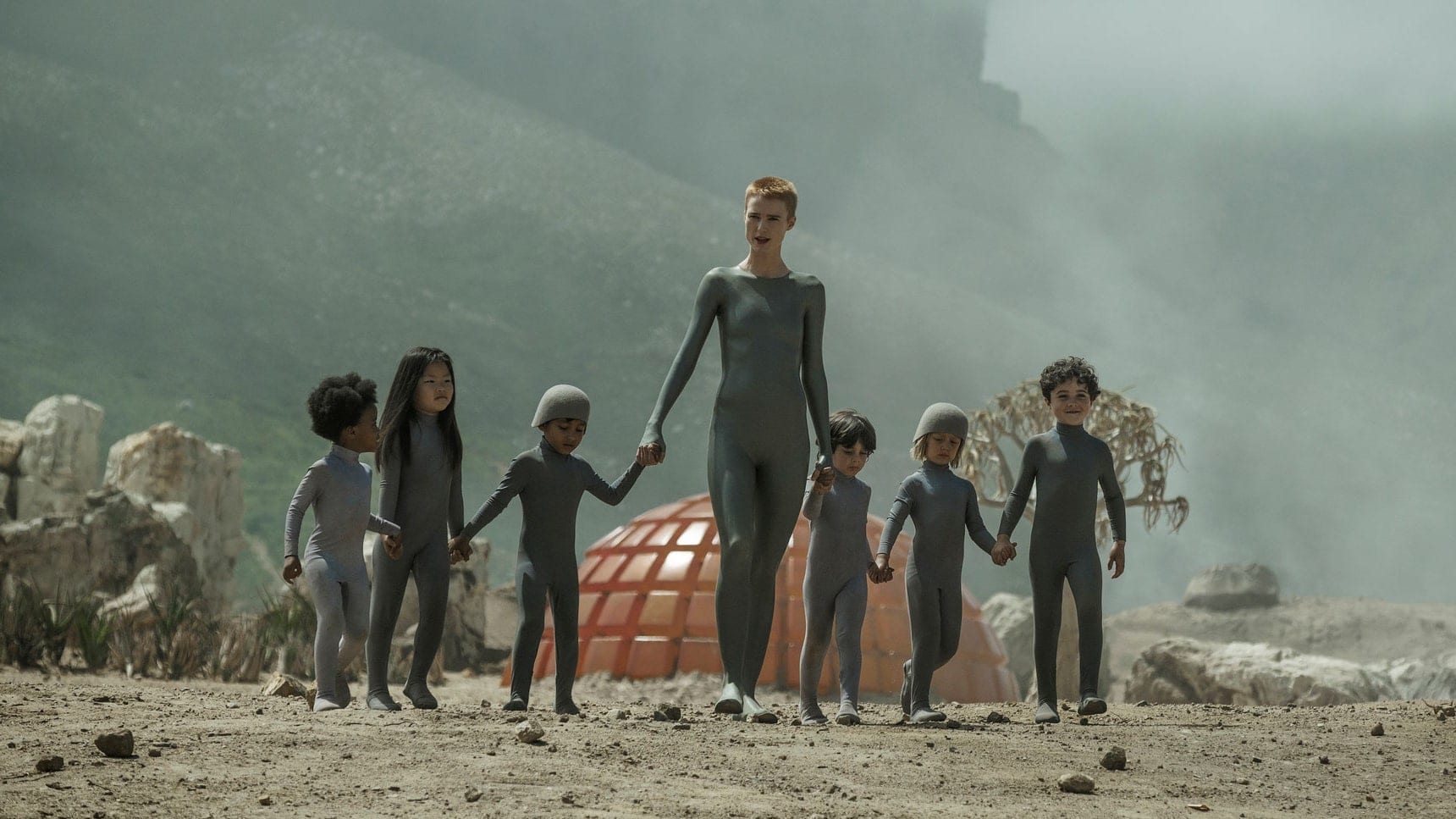 The concept behind Raised by Wolves is 100% unique; I am sure the millions of sci-fans who watched the series agree on this. This beautifully layered show is about robots and religion (told you it was unique) on an alien world; it also discusses parenting, life and death, ghosts and snakes, virtual reality, prophecy, and secret identity, basically any philosophically debatable topic you can think of you will find here. This drama shows the future dominated by a religious group called the Mithraic, which is loosely based on a real religion called Mithraism. The Mithraic takeover and Christianity fall, which was the other religion practiced. The Mithraic discovered that their holy scriptures consisted of formula and blueprints that gave them the key to build advanced technology such as Quantum Gravity Spaceships, Dark Photon Energy, and most important in the series are Necromancers. The Necromancers are really powerful robots used as weapons, these robots can fly, change their appearance, and their scream and gaze can explode people. According to Aaron Guzikowski, who is a screenwriter of the drama, the Necromancers represent beautiful and horrifying power that comes from both technology and religion.

The Mithraic and Necromancers, with their destructive powers, decide to wipe out all other religions. Atheists is the name given to the people revolting against the Mithraic; they use child soldiers and child suicide bombers. Both the Mithraic and Atheists cause so much destruction on the Earth that it is no more suitable for living. After the earth became inhabitable, the Mithraic used their advanced technology to create an arc to carry 1000 refugees to a new world called Kepler-22 B. 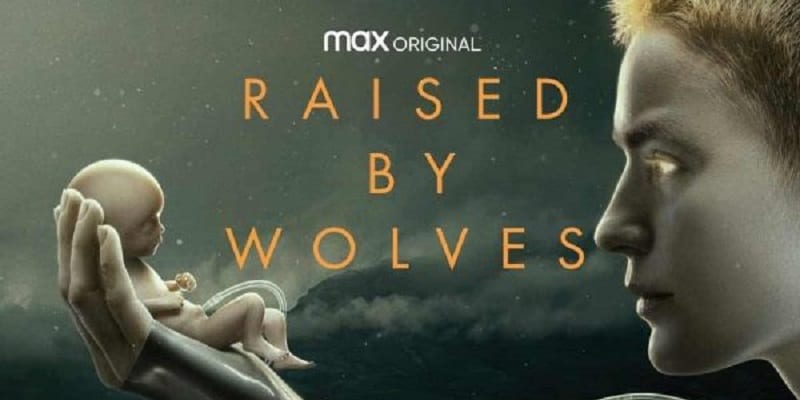 Mother is a Mithraic necromancer that has been re-programmed to be a caregiver in order to start a peaceful, godless colony of human children on Kepler-22b. She has the power to kill with her eyes but will discover that in the opening episodes. Father has been assigned a similar role, he is not a necromancer, but he is just a simple android service, assigned to take care of the children and also the Mother. Father does not have powers as strong as the mother.

Father and Mother, upon reaching Kepler-22b realize that this planet is not suitable for raising children. As they are struggling to keep the children alive, three Mithraic soldiers arrive, and the mother tries to protect her children.

Season 1 follows the story of mostly Mother and Father; in the opening episodes, Mother has visions of her past necromancer life which she thinks is a dream and starts exhibiting erratic behavior. When the three soldiers try to deactivate Mother, she loses control and becomes destructive, which leads her to realize her necromancer properties. She kills two of the Mithraic soldier and shapeshifts into Marcus to board the arc, where the Mithraic refugees stay. She kills all the adults on the arc and takes the children to raise them on her planet. She keeps her necromancer eyes in a pouch to use when her family is in danger.

What to expect from season 2?

Fans are expecting to find some answers to the questions they had when watching season 1, like What was the mother giving birth to? What will happen now as Marcus has become religious? Does Father have a bigger role to play?

And of course, we can expect to see an amazing performance from the actors as they have shown in the previous season. As confirmed by the creator, the main cast of season 1 will remain the same, and new characters would be introduced.

Raised by the Wolves Season 2 is set to be released around the summer of 2022. The season will consist of. Guzikowski says that eight episodes might be enough to convey the storyline. The creator has also shared that he has created a storyline due to which the series could last for about 5-6 seasons.