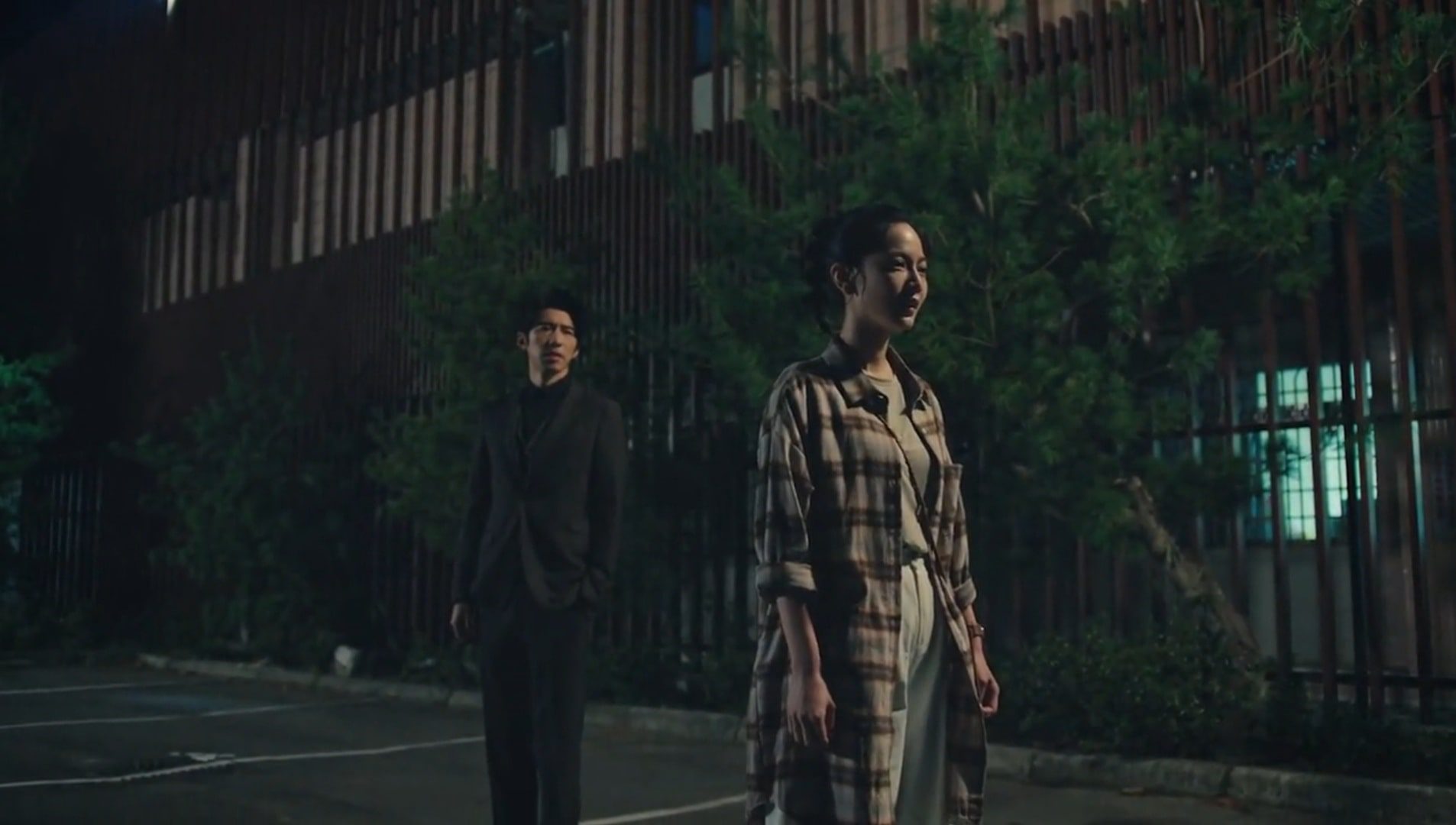 Rainless Love In A Godless Land Episode 10 will witness a major change in the storyline. Previously, Tian Di visioned the Reflection Of Time, which didn’t have favorable consequences. People were becoming unconscious, and hospital beds were reaching their limits. The presence of a mysterious woman was felt in that situation. Who was she? What connection did she have with Xie Tian Di’s Reflection Of Time? The situation is difficult, and it involves the lives of many, one mistake, and the repercussions can be severe. The series focuses on the fact that how our future will be if we don’t preserve our present.

While having a conversation, Orad revealed that he was the one who named all the Kawas. Until he names them, they can’t have the power from Kakarayan to bless human beings. If ever he didn’t name them, then their purpose in the mortal world will not be served. Furthermore, does that mysterious woman has something to do with the naming? The way the drama has been projected is commendable. Through an engaging storyline, the present crisis of the environment is shown, and fans are enjoying every bit of it.

When Will Rainless Love In A Godless Land Episode 10 Release?

Rainless Love In A Godless Land Episode 10 will release on 12th December 2021. The drama has successfully captured the hearts of its viewers and is receiving high praises. If the incidents in the Reflection Of Time take place, then it will be a catastrophe. However, will Xie Tian Di be able to save the people around her and also find the reason behind it? The Taiwanese drama has a total of 13 episodes, and each episode goes on air once a week, Sunday.

How To Watch Rainless Love In A Godless Land Episode 10? Streaming Details

The drama gets telecasted on its original networking platform iQiyi. The international audience can view the drama online. With a total of 13 episodes, we can say that the drama is coming to its tail end, and we may get closure to all the characters, which will be fascinating.

Kakarayan was the one who made the world; however, with the advent of time, humans forgot their roots and started thinking of themselves above everything. Orad mentioned that those who don’t get a name for themselves couldn’t fulfill their purpose. As a result, they remain as just a variable in this world, however, they can be bad as well as good. Papa’ Orip is the term Orad used for them.

Meanwhile, Xie Tian Di noticed that a mysterious woman was humming a certain song at the intersection. Along with her, there was a boy as well. Xie Tian Di feared that both of them were Papa’ Orip. She wanted to save Pu and everyone around as there was a ray of hope. She hoped that since Orad has regained his power, he might be able to save all the people. 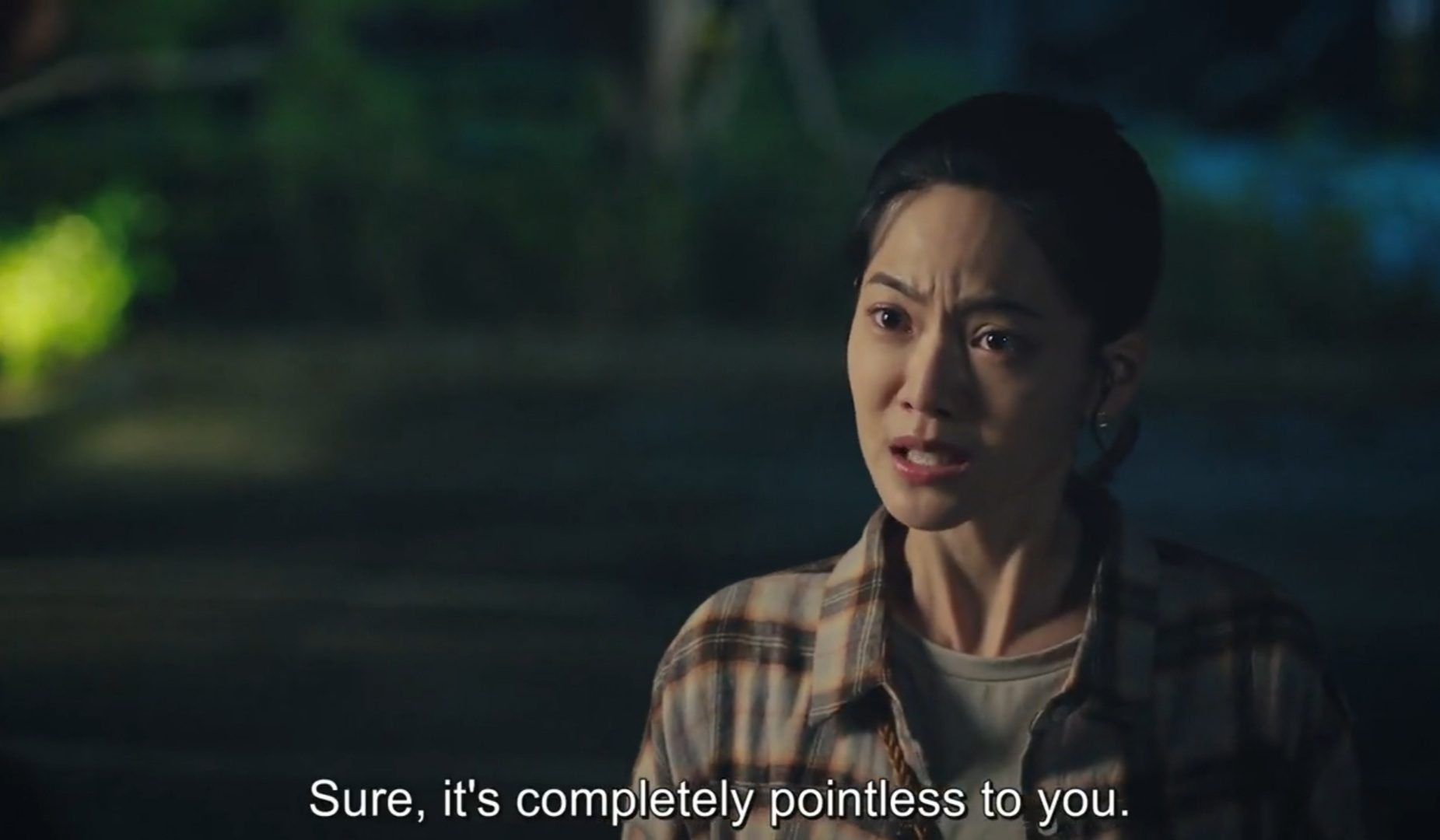 Xie Tian Di In A Still From The Series

On the other hand, Kakarayan showed Orad the Reflection Of Time of the doomsday. Fali took Xie Tian Di to meet Kakarayan, however, something else seems to be going on inside his mind. Xie Tian Di got to know Sung-eun has passed away. She told Orad that maybe this meant nothing to him. However, there’s no point in living if everyone else around is dying.

Upcoming Storyline Of Rainless Love In A Godless Land Episode 10

Orad visioned how the world would be after the doomsday. Meanwhile, Xie Tian Di’s grandmother seems to be in danger. Will Orad be able to save her, or somehow she also becomes Papa’ Orip? Meanwhile, an anonymous figure confirms that he is Kakarayan. Does that mean finally, we will be able to get a glimpse of him? For that, we have to wait for the upcoming episodes. 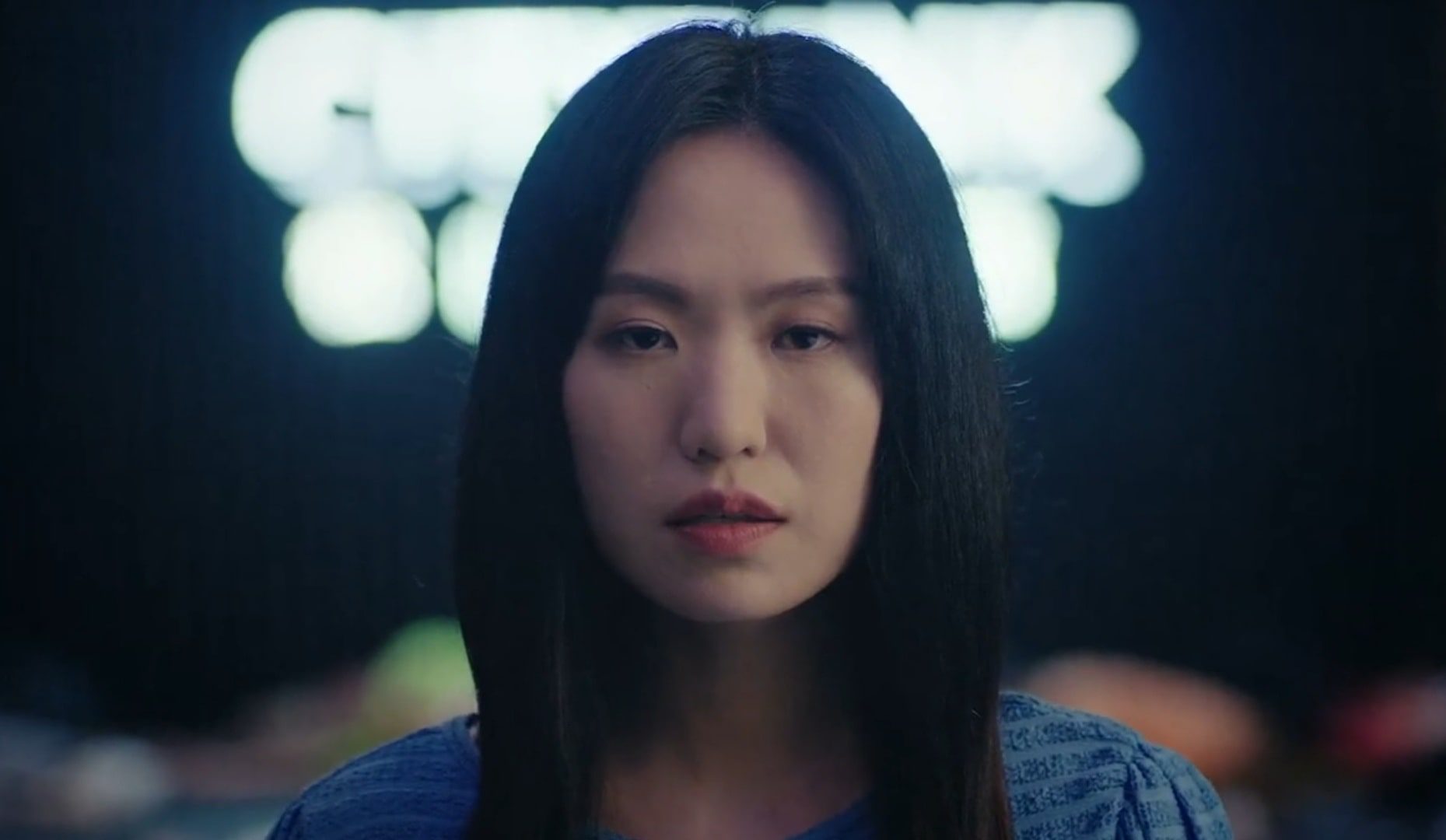